Here he goes whining again, but I bet every one of you has seen this one!

Salutations, people of Earth. The Pimpcron has emerged from his cave and saw his shadow, so that means three more weeks of getting pissed off about people in our hobby. I’m a robot of simple pleasures, and generally easy going. But man there is one thing above all else that drives me up the wall like an Eversor Assassin. 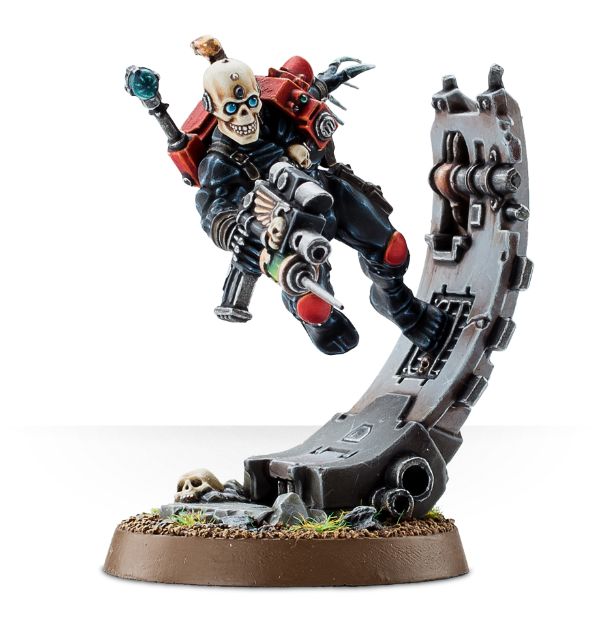 I was playing a guy the other day and it really underlined this issue for me. I have played for quite a while now, and faced scores of different opponents, and this is by far the thing that sends me through the roof. This is a game of measurements above all else. That’s right. Before even one dice is rolled, measurements are taken. You measure for movement, shooting, assaults and everything else.

Range is really important, so it’s odd to me that nobody has invented a device that would measure units of length or distance. It wouldn’t have to be huge, it could probably even be hand held. It just seems like we need to agree on some unit of measure, and then make markings at the correct intervals on a stick, string, tape, or some other item. Then there would be no confusion at all whether you really are within range or not to do that thing you want to do. There’s a tickle in my hard drive, like I’ve seen something like this before. 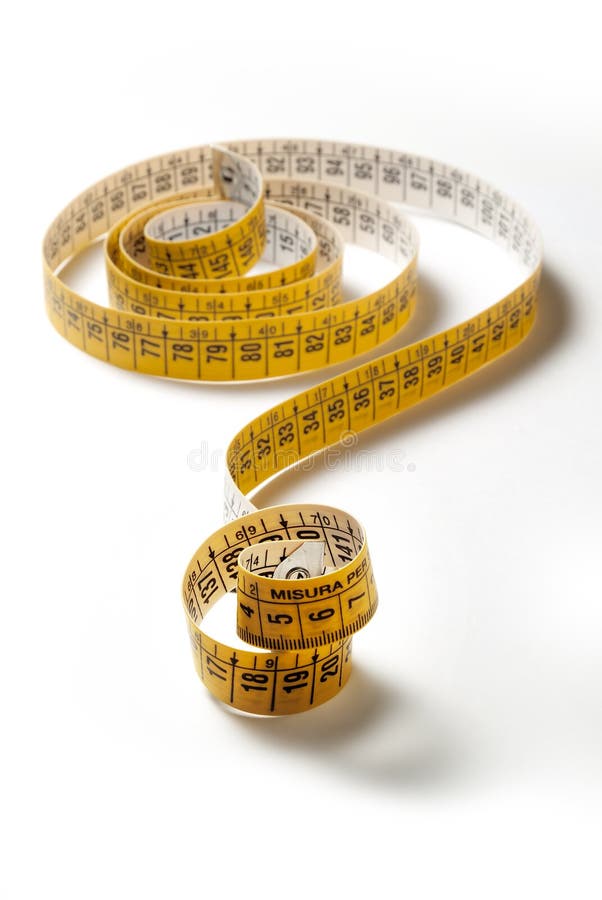 Why Can’t We Take The Guess Work Out of The Game?

I wandered onto a construction site once, and I was on a spiritual journey to find a perfect measuring device. The Pimpcron had traveled the whole world looking for something that would make this game easier. I walked up to this guy cutting wood and said, “Good sir, I see you cutting wood of various lengths, but I must ask: how do you know how long they should be? Certainly your profession can’t rely simply on guesswork.”

At first he didn’t want to tell me his secret. His face bore the weight of a dark truth that he has kept for years. After a quick look around the job site to make sure nobody was watching, he replied, “You look like a trustworthy guy, a man of honor and integrity. I just met you, but I feel like I could trust you with me life. My retirement is only a few days away, and have no heirs to my vocation. I don’t want the secrets to be lost to the ages; I will share them with you.” With a heavy sigh, he reached into his pocket and pulled out a small device; it glinted in the sunlight as if the gods had ordained this moment.

Dude, it was a frickin’ tape measure. It wasn’t even like a good brand. He bought that thing from Dollar General for $1, I kid you not. I was like, “WHY?! Why I have I not thought of using a freaking tape measure for measuring?” Then I remembered that I already use tape measures in my games, and that the mushrooms are probably wearing off. Then I looked at the construction worker again, and he was a mailbox. It was a weird period in my life. 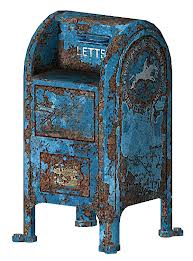 Then the mailbox asked me, “Hey Cron, wanna try some Necro-Meth?”

WHY CAN’T YOU PEOPLE MEASURE?!

You are a grown-ass person and you own a device to accurately and dependably measure distances between things. If your model has a movement of “Six Inches”, it should not be that hard to move your model SIX INCHES AND NO MORE. What possibly makes you think I won’t notice if you lay your tape down to pretend you are measuring, pick it up without marking the spot, then obviously move your model past that original mark? I’m literally watching you do this. This is your Movement Phase, I have nothing else to do right now but watch you BS your way into shortening your charge ranges.

Is there anyway of knowing how far this thing shoots?

I also play people who measure the first model that is out front of the unit, then proceed to move the models that were behind that guy PAST him. God, I want to cuss right now, but this is a family friendly site. Anybody who plays me or has played me knows that I am no rules lawyer, I am laid back and just want to hang out. But dude, you are not playing solo, and I see when you cheat.

I honestly don’t think people realize that they are doing it most of the time, because I really don’t think most people are this unaware of their surroundings. I feel like this character flaw in a person hides in the subconscious part where you keep snacking and don’t realize how much you’re eating. It isn’t a big leap from “I’ll just have a couple more chocolates” to “I’ll just go a little further than my movement.”

Please people, use the [censored] measuring tape, and don’t go farther than you are supposed to. It is a simple concept, one which makes me sad that so many get it wrong.