Yesterday we got a look at the Deathwatch and some of the tricks and traps they are bringing to the table. Today, Games Workshop is showing off some of the new units coming to the Deathwatch, specifically the Primaris Marines. We’ve had some questions on how mixed squads will work along with Special Ammo and their upgraded Bolt-weapons. Let’s dive into the mix to see how these Xenos Hunters stack-up!

Codex: Deathwatch was the perfect opportunity to bring Primaris Space Marines fully into the fold of the Imperium’s most elite xenos hunters, with a thematic twist – just as Deathwatch Veterans represent a collection of individuals from a range of Chapters, each with their own skills that contribute towards the performance of a team as a whole, you’ll be able to boost your squads of Intercessors with members from other Primaris units. 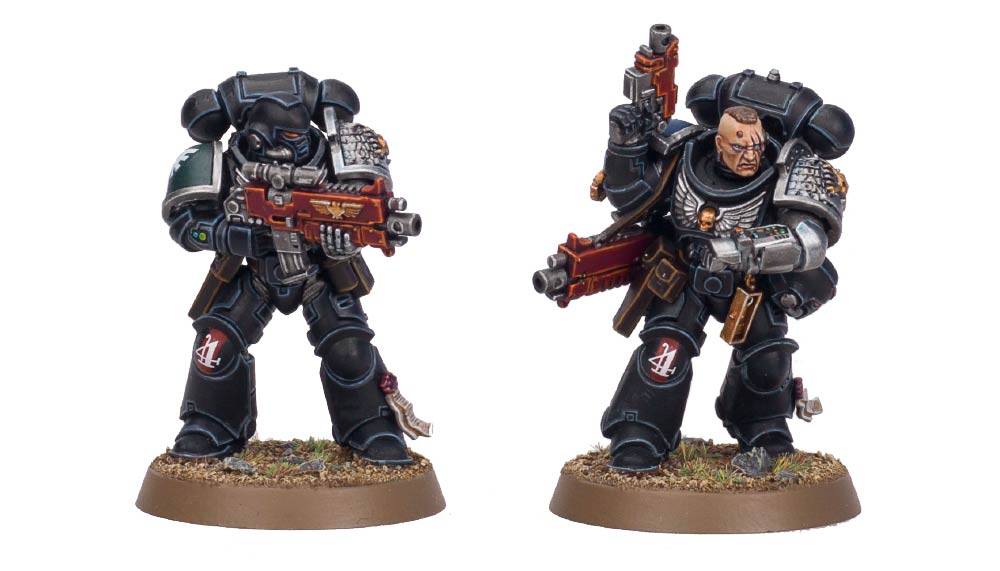 Your bread-and-butter Tactical Marine Primaris ‘upgrades’ these troopers will probably net you the biggest bang for your points. With access to Special Ammo those Bolt Rifles are going to spit death out at ranges that weren’t possible before. With the right ammo they become discount Hellblasters – a truly terrifying prospect! 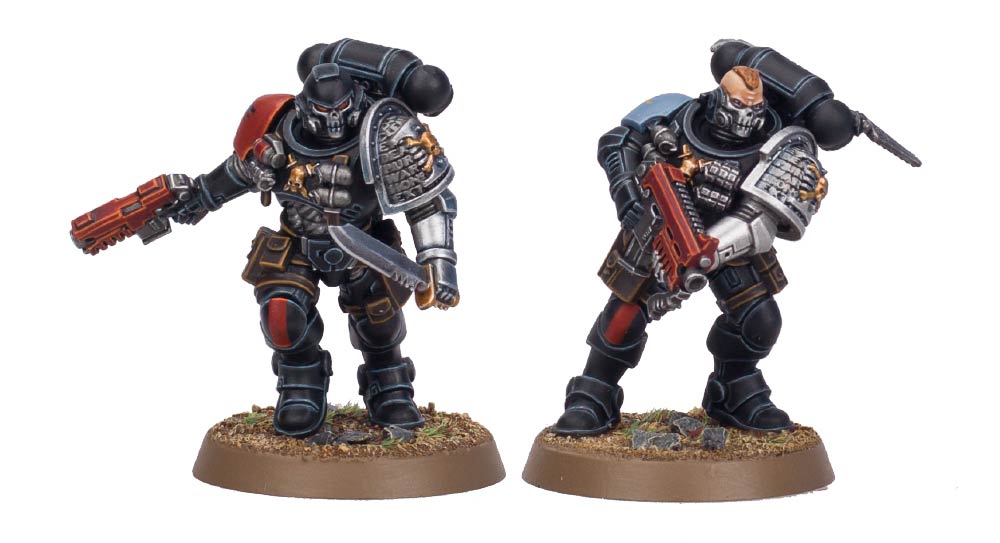 In addition to adding some close-range support and shock grenades, including Reivers in your mixed squad will net you Terror Troops as a rule: 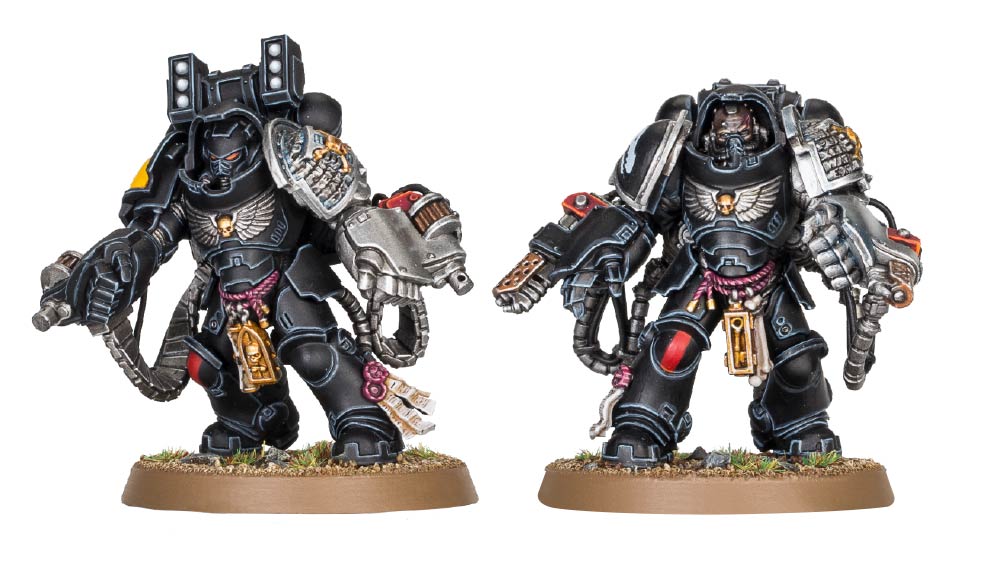 Not only do these guys add some serious firepower and make for a scary Overwatch, they (somehow) grant Intercessors the ability to advance and fire without penalty. Suddenly I’m starting to have some doubts about this whole mixed-squad thing. Then again, it’s Deathwatch and they could use some advantages… 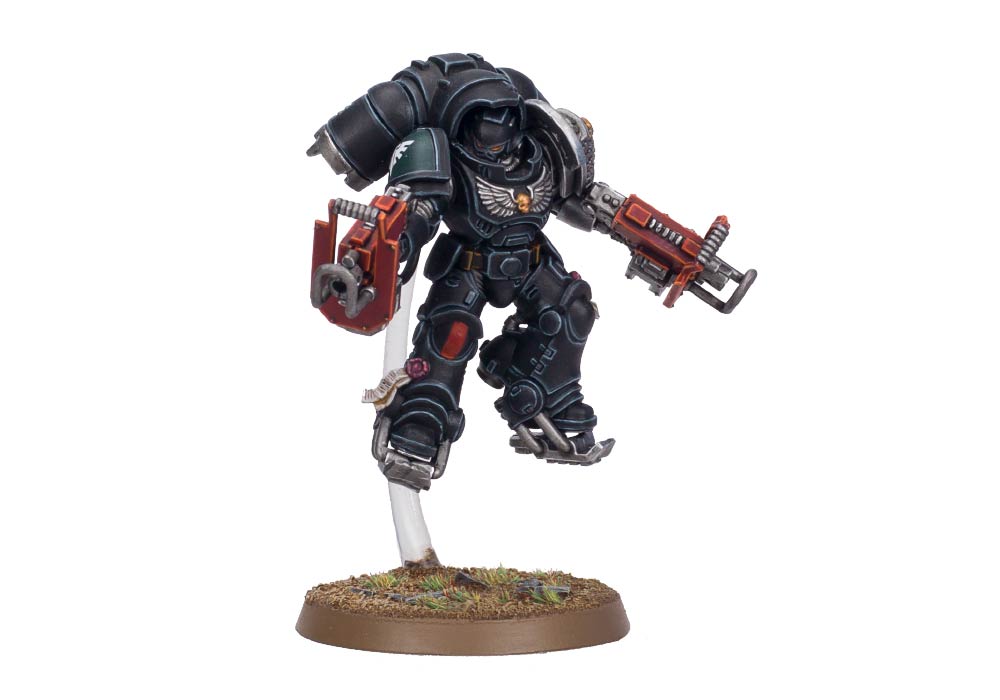 Not only do these guys have Fly and pack a boat-load of shooting (now with Special Ammo) they also grant the unit they are in the ability to basically have Fly. Again, I’m not sure how that works thematically (or cinematically for that matter) but it’s a rule: 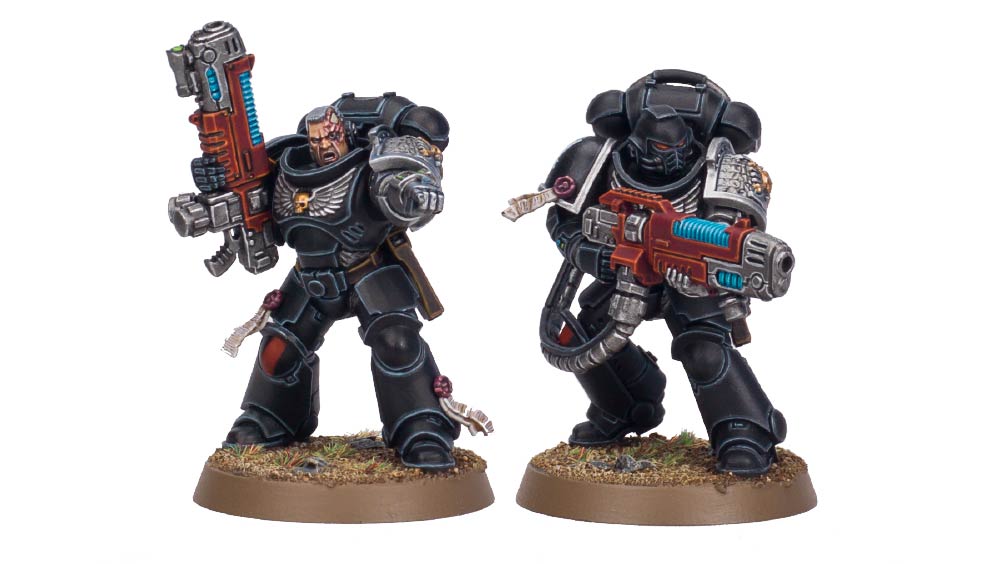 So Hellblasters DON’T make all your shots plasma (that’s what Special Issue Ammo does) – no, these guys don’t bring anything BUT the boom. But having a few extra (cheapers) bodies around to soak damage for them is both ruthless and efficient. That’s the Deathwatch, baby!

If you want a few examples of how these guys work on the tabletop, look no further than the full article from GW. They have a list of 3 different example squads you can build. They are all pretty crazy as they share all these rules with each other. Yikes!

I’ll be honest, at first I wasn’t sure how this was all going to work out but now…Holy Crap. Hellblasters with “move-and-fire-with-no-penalty-plasma?” You just take some Intecerssors and sprinkle in the units you want. That’s going to make for some BRUTALLY deadly combos.

Codex Deathwatch is coming to pre-orders this weekend. Get ready for the pain train Xenos Scum!