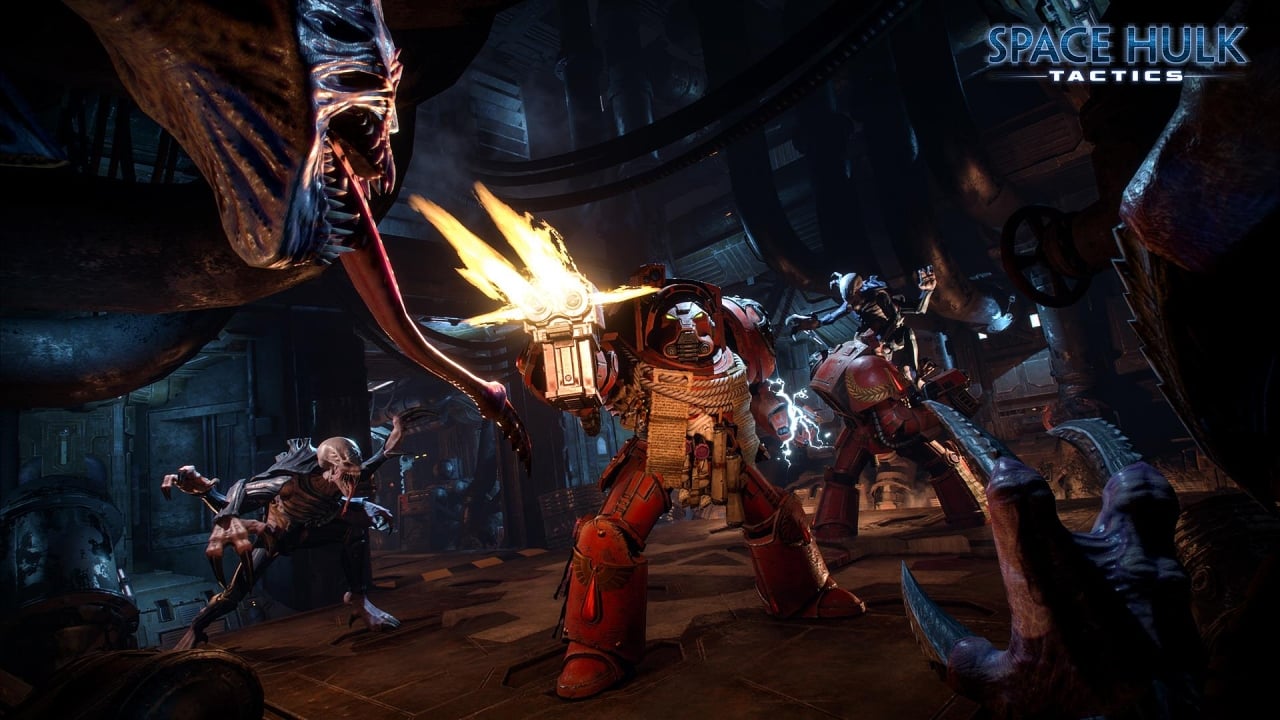 A supposedly empty vessel, marines in power armor, hideous, fast moving aliens–what more could you possibly want? Space Hulk had all the ingredients down, and Focus Home Interactive has been hard at work adapting the board game to the digiverse. It seems a natural fit, following the success of tactical combat games like XCOM and the upcoming Phoenix Point.

And from the look of things Space Hulk: Tactics has that kind of crunch mixed with the flavor of 40K. Take a look at the overview trailer:

They had my interest, right up until they mentioned that you can play as the Genestealer faction. Then they had my attention. What an interesting wrinkle–and both factions are getting a full campaign treatment, so you can really dig in as one or the other. The card/action point system is a fairly good one, though it seems like you might be dependent on the luck of the draw a little. But that’s what makes for those memorable skin-of-your-teeth kind of moments. The game is due out in August, with an open beta that should be open shortly (if it isn’t already by the time you’re reading this). 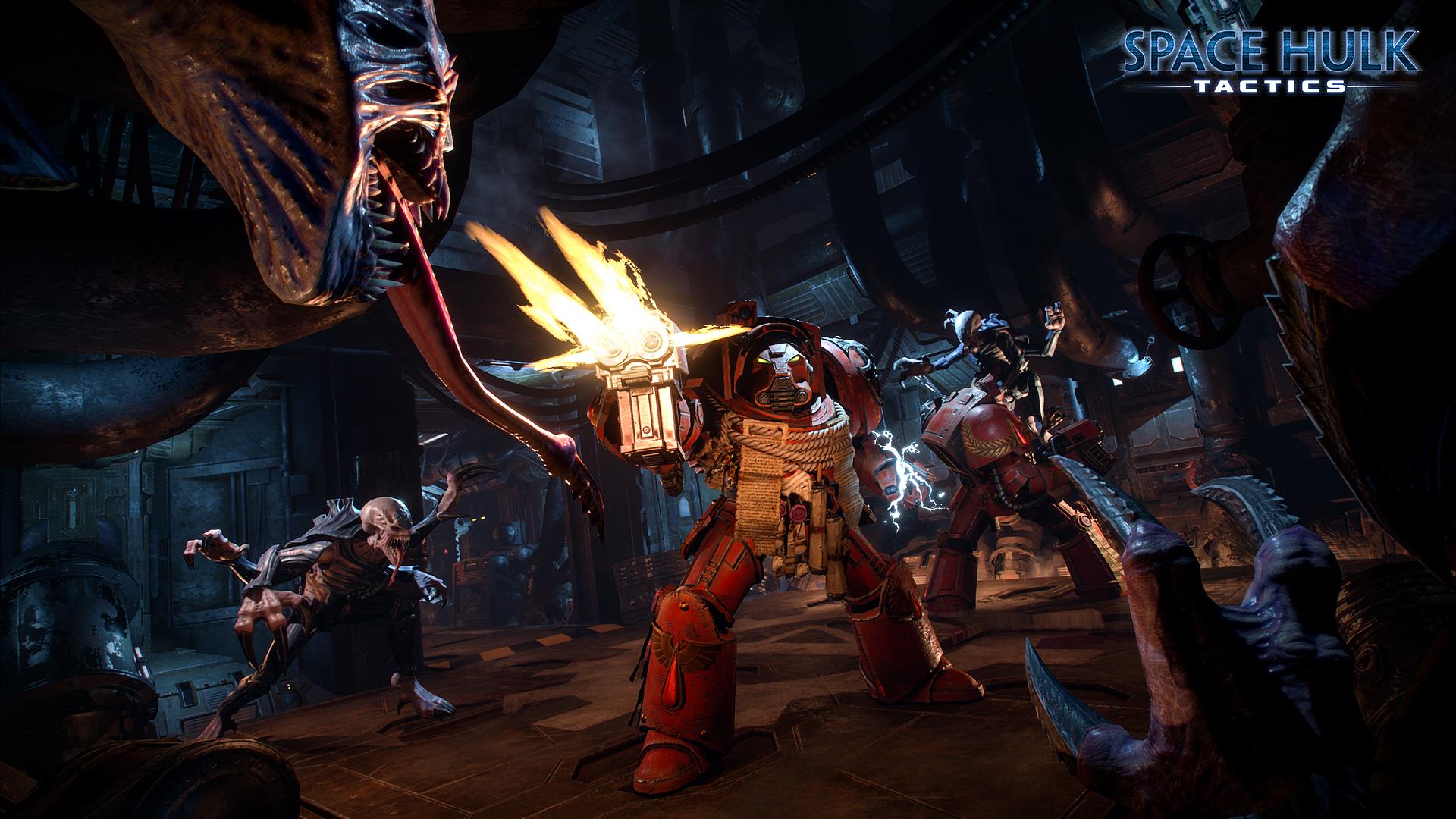 Battle through two distinct, narrative-driven campaigns: lead a Blood Angels squad, which you will customise and upgrade as you progress, or take control of the Genestealers for the first time in a Space Hulk game!

Space Hulk: Tactics is based on the rules of the popular board game, given a fresh new spin in the form of the unique Card system. Cards provide more ways to customize your squad and allow you to turn the tide of battle with powerful abilities that trigger game-changing effects when used at the right moment. 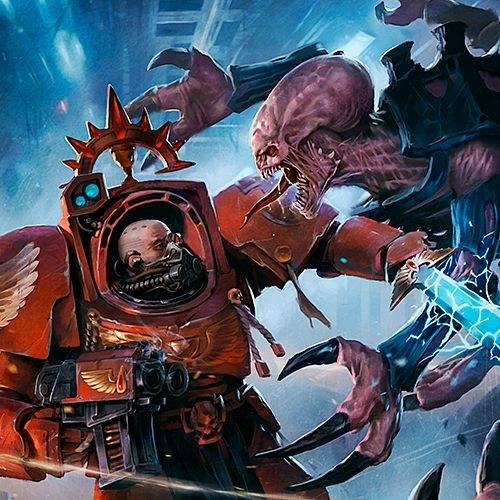 Test your skills against other players in the expansive online competitive multiplayer. Command a swarm of Genestealers or a custom squad of different unit types from one of four Space Marine Chapters available – the Blood Angels, the Space Wolves, the Ultramarines, and the Dark Angels. The game includes a built-in intuitive map creation tool, to design your own original maps with custom objectives, and share them with other players!

Wellp all that’s left now is to wonder which wall the genestealers will come bursting out of first.