Games Workshop has a new batch of Models and Battletomes heading to pre-order this weekend. The Stormcast Eternals and the Nighthaunt forces are ready for the Soul War to heat-up!

Tabletop Gallery – Meet The New Kids On The Block

Guess which one’s got the Wight Stuff!

Pathfinder: Beware Of Terrors From The Id 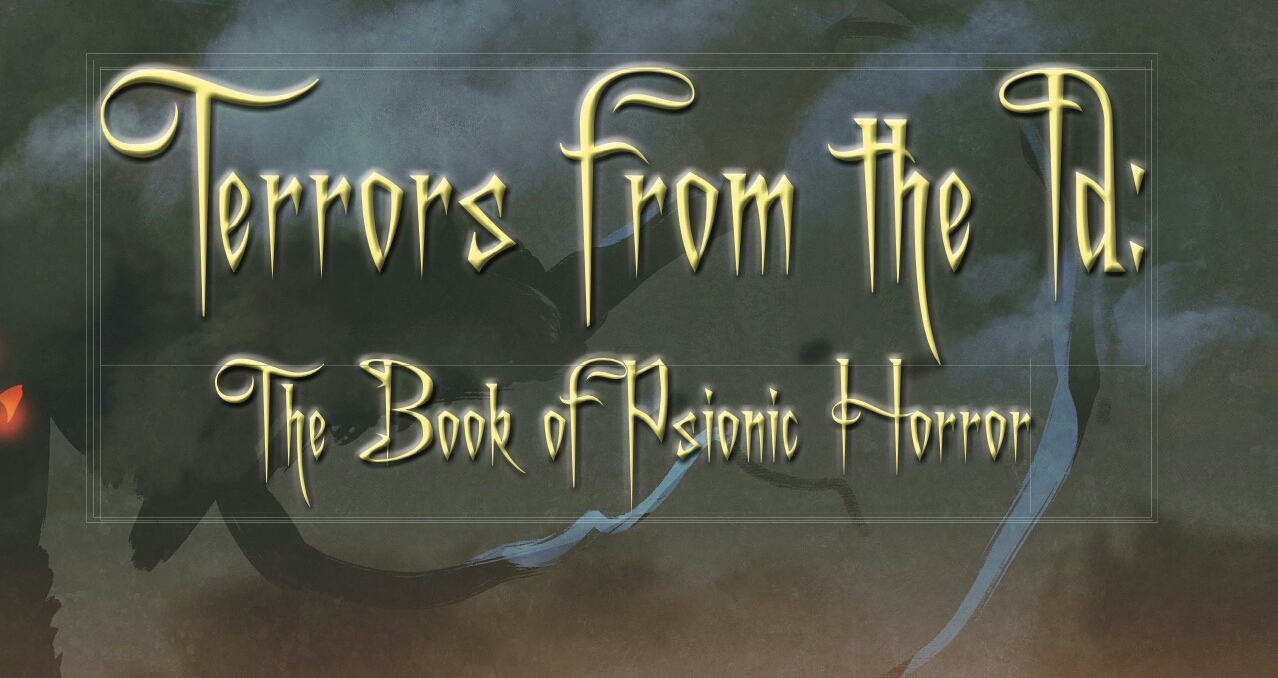 Face down demons from the darkest corners of the mind in the new psionic expansion for Pathfinder.

Fantasy Flight Games shows off what the new Tyrants of Lothal Expansion brings to the tabletop for the Skirmish side of Imperial Assault! 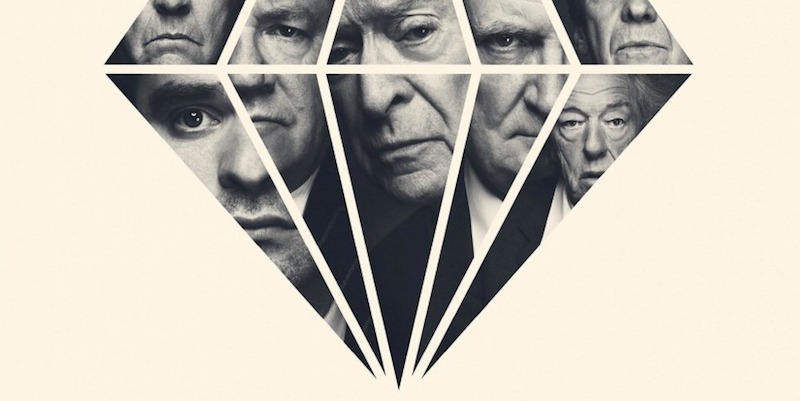 England’s largest and most improbable robbery is coming to the big screen with a stellar cast. Michael Caine returns to a life of crime with a crew of very talented, elderly gentlemen in King of Thieves. 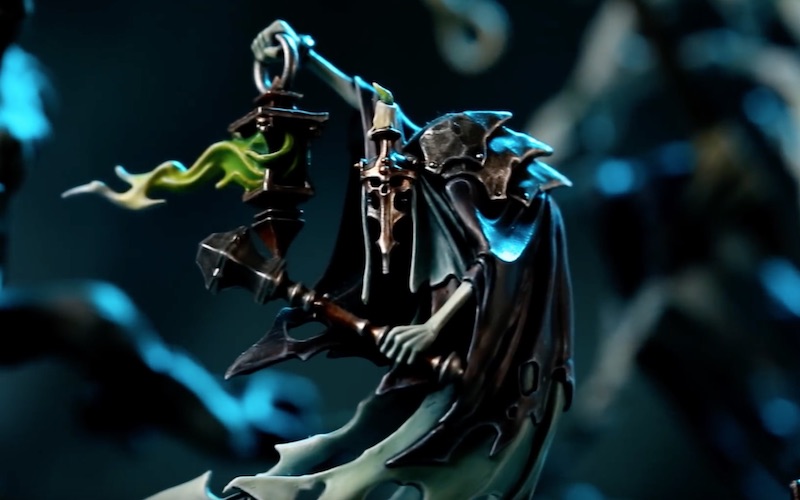 What makes the Nighthaunts tick and what makes them so different from other armies in Age of Sigmar? Let’s hit some of the highlights and chat. 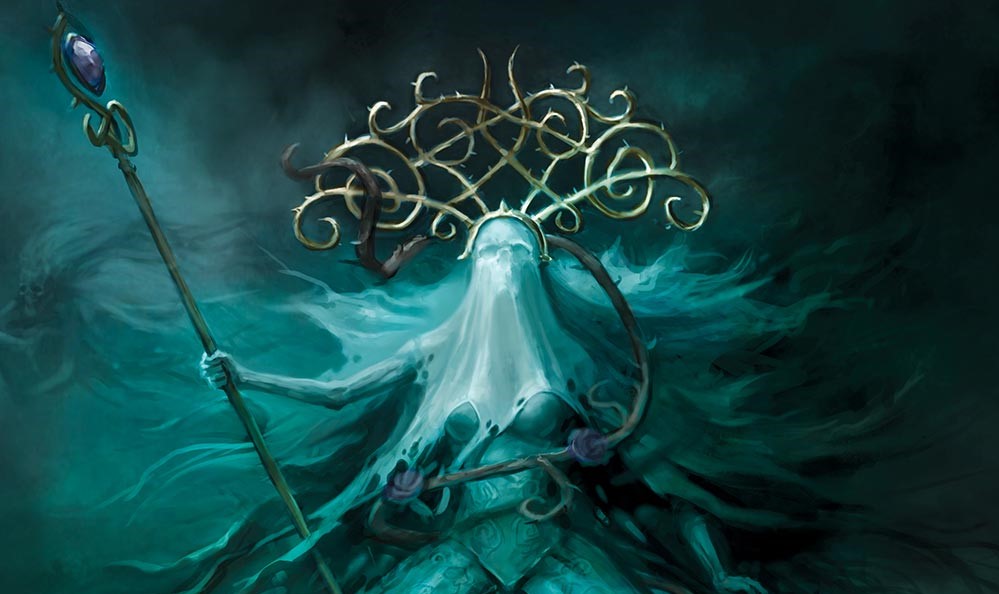 An inverted black pyramid. An unforeseen intrusion. A quake of necrotic energy. And a new Lady of Death. How are all these things connected? I blame Nagash. If you’re looking to get caught-up on what the heck is going on in AoS we got you covered. 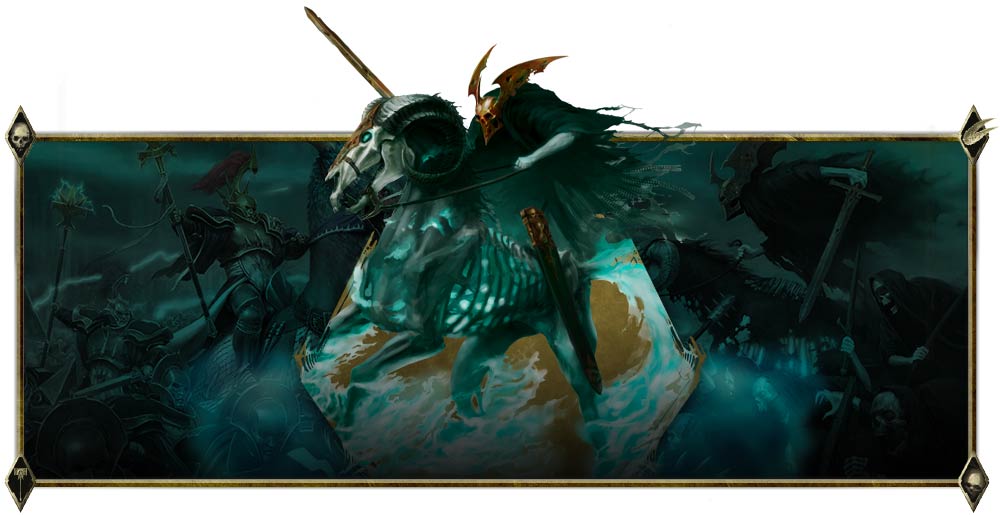 So you’ve got your copy of Age of Sigmar: Soul Wars and you’re ready to hit the hobby hard? Great! But before you dive in here are a few things I learned in the process of building and painting my Nighthaunts from the box.

It’s one last job for Netrunner, a new path forward for Legend of the Five Rings, and a return to the beginning for Arkham Horror. Check out this week’s releases from Fantasy Flight Games. 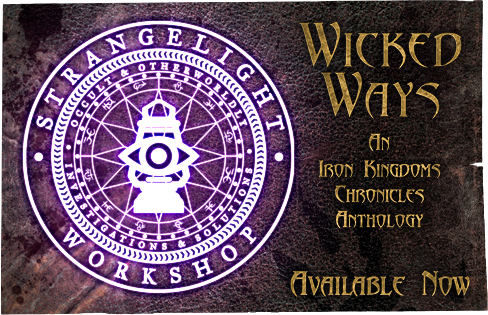 Games Workshop has reinforcements for your Soul Wars this weekend. Come take a look at what’s coming to pre-order!

The D&D team, along with some friends from the YouTube and Twitch community, play in an ongoing live stream of Dungeons & Dragons, titled Dice, Camera, Action!