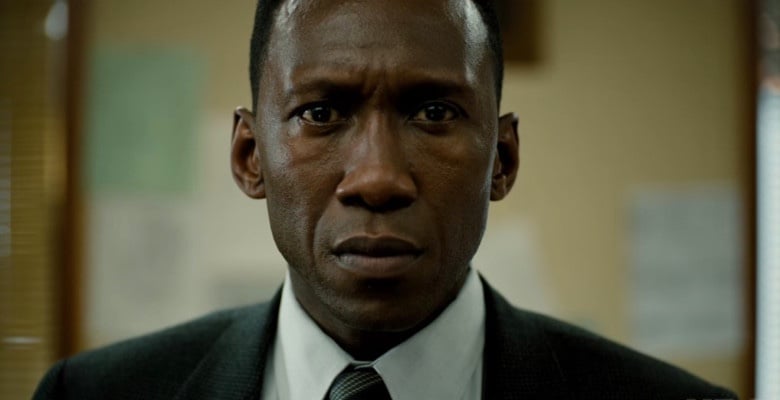 The series is returning to HBO for a third season. We return to the South with a new stand alone story from series creator Nic Pizzollatto. Let’s ignore that the mess that was the second season happened all together. The initial season is great television – complete with brilliant performances, a compelling mystery, and gorgeous cinematography.

The third season has Oscar winner (and by far best part of Luke Cage) Mahershala Ali in the lead as an Arkansas detective looking into what appear to be more crimes involving children. It’s also returning to the split narrative of the first season, so we’ll see Ali in two timelines.

Pizzallatto and Deadwood creator David Milch wrote the script; and Jeremy Saulnier (Green Room), Daniel Sackheim (The Americans), and Pizzolatto were in the directors’ chair. Limiting the number of hands on the project really helped season one, hopefully that will be the case with this one. Cross your fingers… the trailer is promising.

True Detective debuts on HBO January of next year.