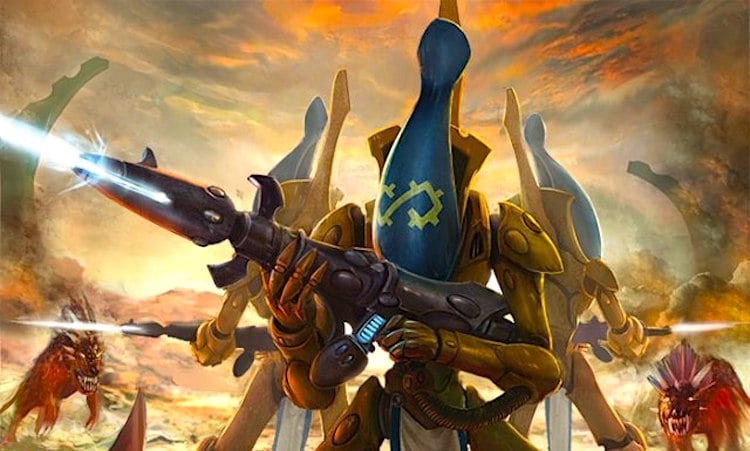 Today we talk about how to turn D-Scythe Wraithguard from a slow, lumbering unit into a lightning quick beast.

Hey guys, Cavalier checking in, co-host of Splintermind: The Dark Eldar Podcast back again with the with Eldar Trickery. In this article I’ll be taking a look at a unit I’m planning on reincorporating into regular play, my D-Scythe Wraithguard and how to make this somewhat slow, lumbering unit into a lightning quick beast. 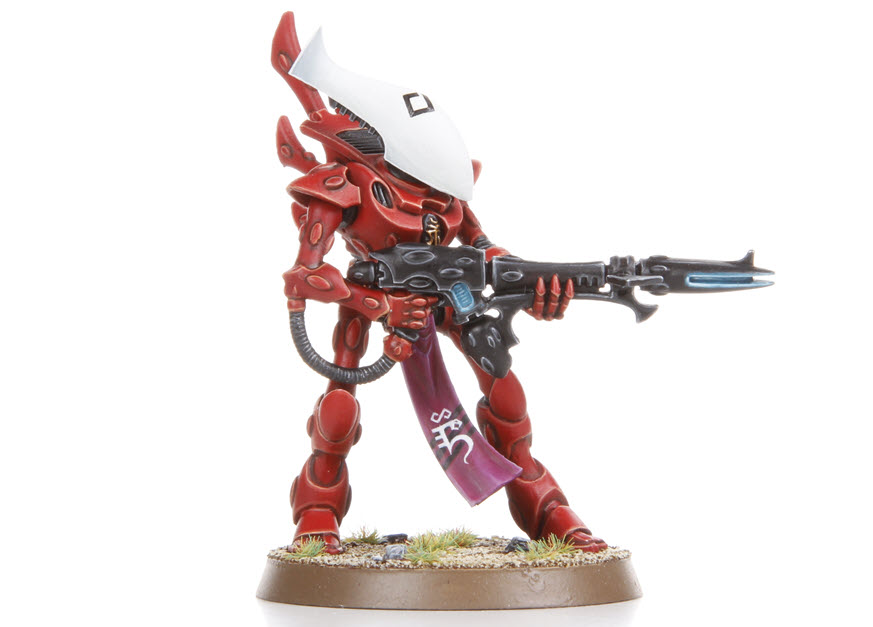 So as everyone knows Eldar tend to reign supreme in the movement phase. This makes slower units in the Eldar feel like a bit of a ball and chain, despite a lot of very good perks. I go for a “speed kills” theme in almost all my Eldar lists, favoring Flayed Skull, Red Grief, Soaring Spite and even Saim-Hann despite the detractors (more on this in future articles). Yet one of my favorite units remains Wraithguard of the D-Scythe variety. I used them a lot in the index days and want to once again. I think they would work great against Knights (especially on overwatch!) and if I can get my opponent to rotate Ion-Shields on knight being harassed by my Crimson Hunters, perhaps my Wraithguard can hunt down another Knight. Yet regardless of target getting these guys into position can be a challenge, so how can we get them to go out and make contact in those early turns of the game? Lets dive in! 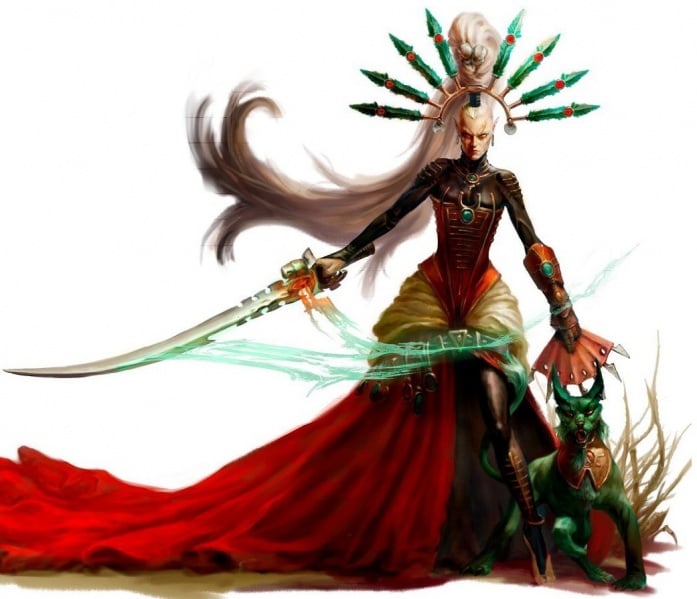 Since D-Scythes generate auto-hits, you can simply move and advance them and shoot without penalty. A simple move and advance using the Matchless Agility stratagem will get you an 11″ move guaranteed. With the 8″ range of the guns thats an 18″ threat bubble which is pretty good! That alone makes fielding them viable in my opinion. Also if you have a min. unit of 5 in a Wave Serpent you can add 3″ to the movement for disembarkation which is even better.

While again, not guaranteed if you perform the above steps and are playing Y’nnari, with a Soulburst generated by the Y’ncarne or Y’varine you can get those Wraithguard 21″ + D6″ inches up the board, or 24″ + D6″ up the board when disembarking from a Wave Serpent. This is absolutely ludicrous! This’ll give you 29″ + D6″ (Add 3″ movement from a Wave Serpent) threat bubble with your Wraithguard. 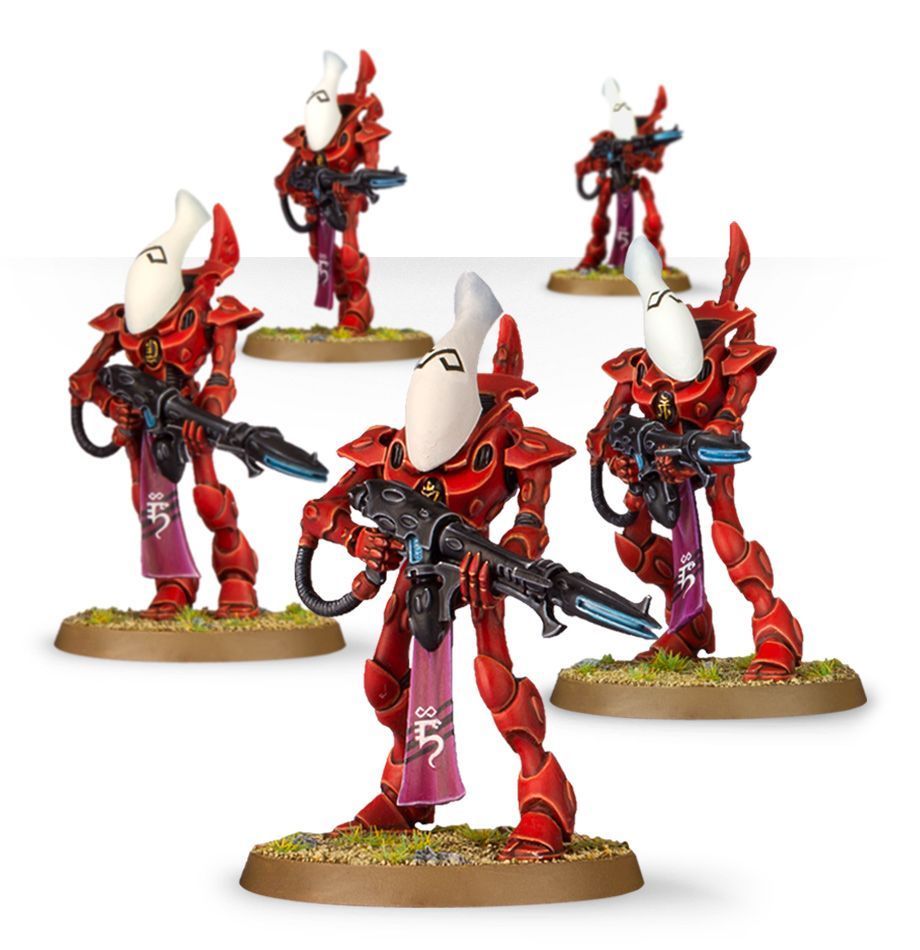 This is perhaps the most complicated version with multiple failure points, but using a variation of the above steps where you Move + Matchless Agility advance, Quicken, shoot a target with your D-Scythes, then play Fire + Fade an additional 7″ inches up the board (23″ total), blow a target away granting the Wraithguard an offensive Soulburst allowing them to shoot twice with those almighty D-Scythes (perhaps generating a soulburst of another variety for a nearby unit). I would stress there are multiple failure points with this gambit, but it could be happen quite naturally in the middle of the game, or as a part of your devious Aeldari master plan. Either way it’d sure be a thrill to pull off in a game! Imagine doing it with a full sized unit of 10!

Well guys as I’m sure you can see there are a number of movement tricks here that you can pull with your Wraithguard. As someone whose getting a bit bored with my current combo of Eldar units, this is something I’m looking forward to implementing at some point.

~If you can think of any other combos let me know!

Also if you are interested in exclusive Dark Eldar and all things Aeldari coverage check out our podcast Splintermind the Dark Eldar Podcast!