It’s another day leading up to the end of Orktober, so another piece of the codex gets revealed. The book might not be officially released this month, but if things keep up the way they are, we’ll have the full codex by Friday anyway.

Another day another dump of leaked information. By now you’ve seen the Kustom Boosta-Blasta rules and the Shockjump Dragsta rules, and the fine men and women in GW’s Leaks Department are working overtime right now to bring you the best and brightest new information from the Ork codex.

Today we’ve got a look at what the Speed Mob rule actually does–courtesy of youtuber KiriothTV, whose playtest source has decided everything must go.So here we go, straight from the playtest rules document (which is almost certainly final version of the Codex-adjacent) to your eyeballs: 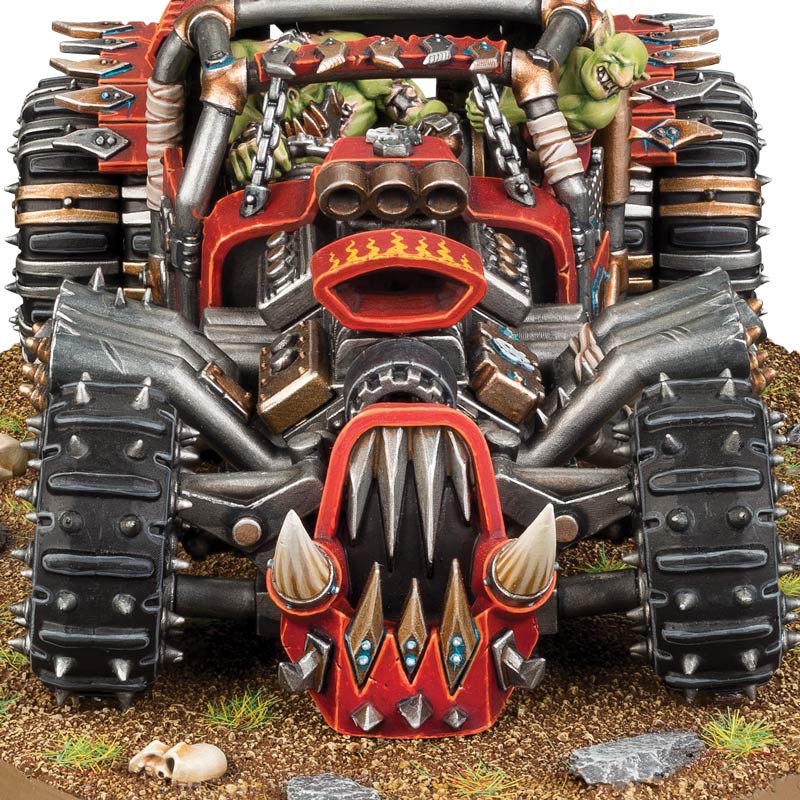 So it’s basically the vehicle squadron rules. Take whatever number of these you want, though when vehicles like this get the rule, it tends to cap out at around three–and then run them as separate units. If you really wanted to, you could probably get away with running 9 Kustom Boosta-Blastas or Shockjump Dragstas in your army, allowing of course for the Rule of Three. 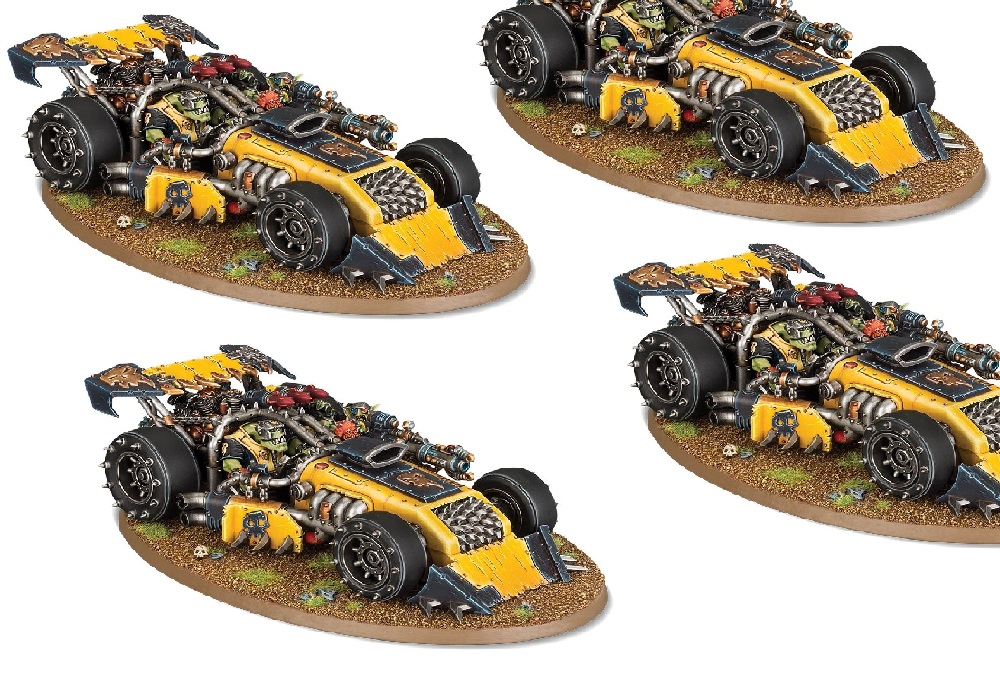 And given how good that Shockjump Dragsta looks–you know that’s not necessarily the worst idea ever. Weighing in at 6 power level it will probably be a little pricey when points are all tallied up, but I wouldn’t be surprised if you could afford nine of them in a 2,000 point army. That one doesn’t quite feel like a 120 point model. At any rate, that’s the latest from the Ork Codex, what do you folks think?

It seems like Orktober is finally getting all the last dregs of new information out… what are you hoping to hear next?