Board Games Top 10: Featuring Dragon Boats of the Four Seas 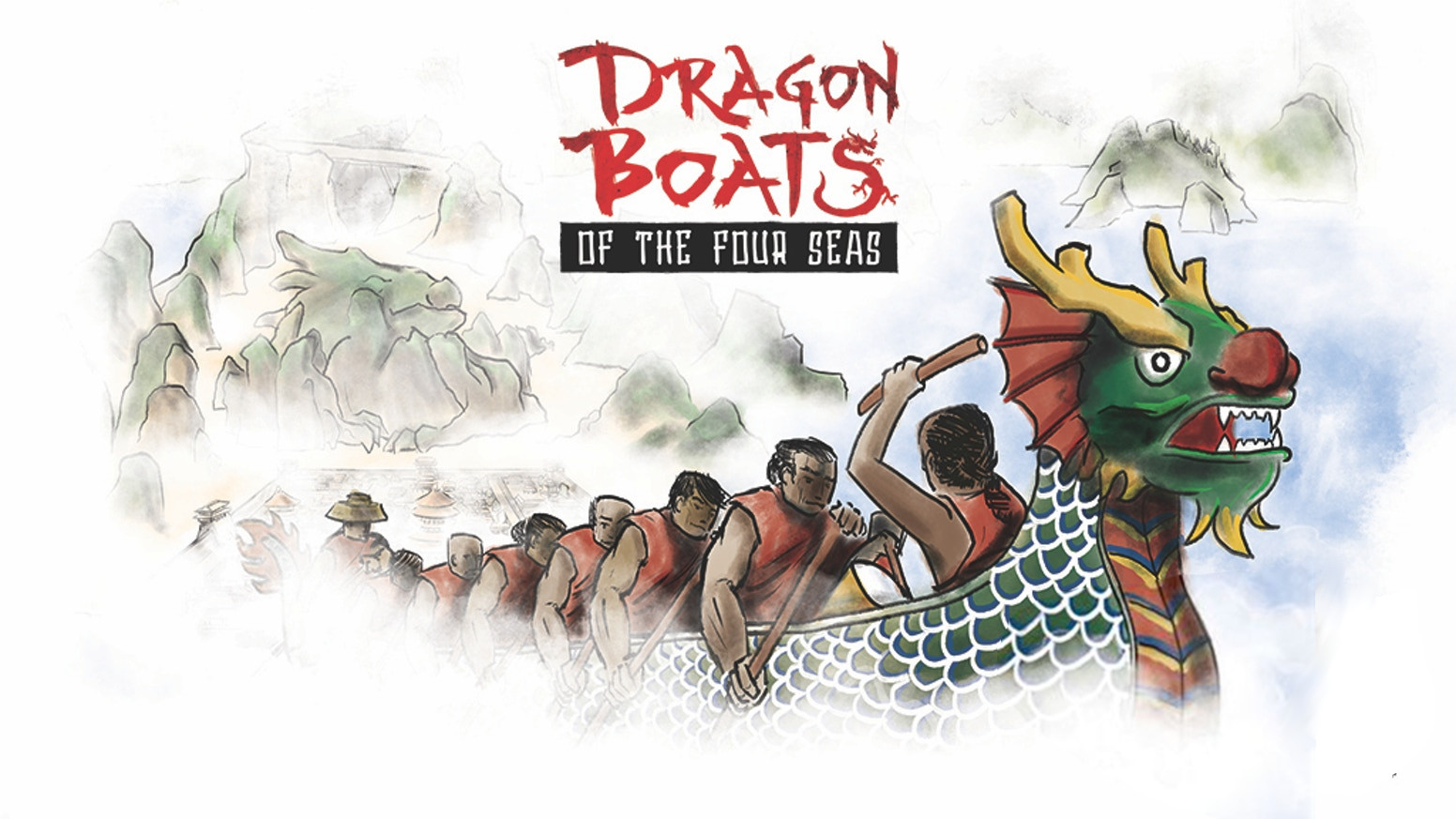 Dragon Boats throws a lot of different gaming mechanics together into a simple and elegant game.

The Boldest has taken the top spot this week, but without much information on it just yet, there’s not a lot to talk about there. Interestingly, V-Commandos was released in 2016, so, frankly, I’m not sure why it’s jumped up onto The Hotness list this week. As best I could find from their Twitter is the designer is looking to showcase his upcoming Assassin’s Creed board game.

Regardless, today we’re taking a look at Dragon Boats of the Four Seas. I know I mentioned this previously, but I’m enjoying this surge of other cultural inspirations in gaming recently. It felt like for years it was all Arabian and Vikings and vaguely medieval England. But recently we’ve seen some Mesoamerican, Polynesian and a LOT of Egyptian. Seriously, there were so many Egyptian themed games released this year!

Dragon Boats of the Four Seas

Dragon Boats of the Four Seas is a competitive worker placement game with resource management, bidding, area control and set collecting mechanics done in a Chinese theme. The goal of each player is to have the most points at the end of the final round. Points are earned by collecting sets of farm tiles, grouping workers together and through special cards. 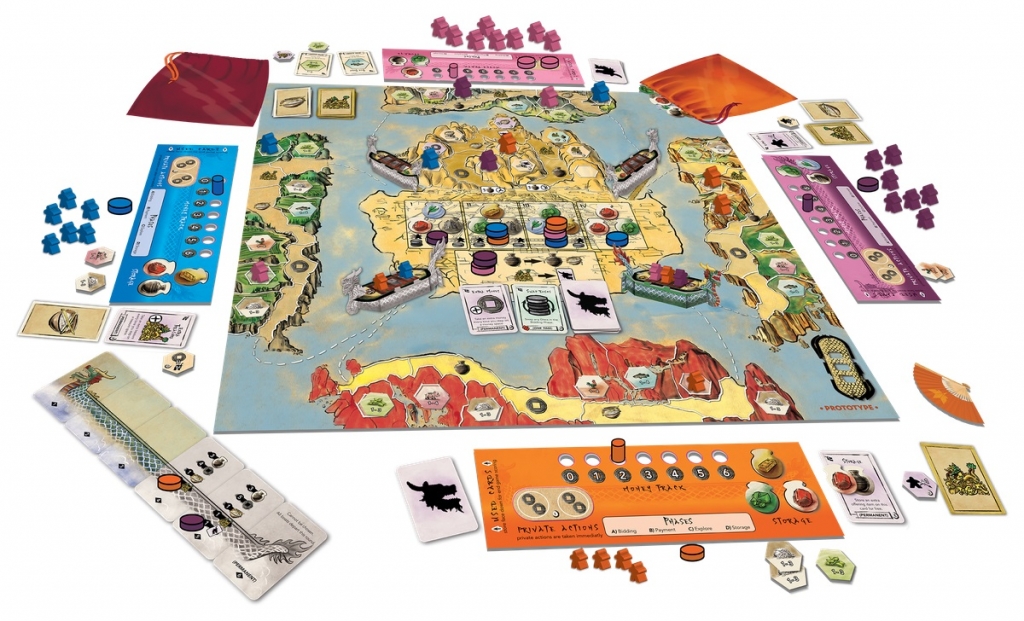 Each round takes place through 4 phases. In the first phase players place tokens on the Market, making their claim for the goods in each of the 5 market spaces. Multiple players are able to make a claim for each market space, but it will cost them extra money to do so. These goods are used to pay for transport through the mountains or on each of the dragon boats. 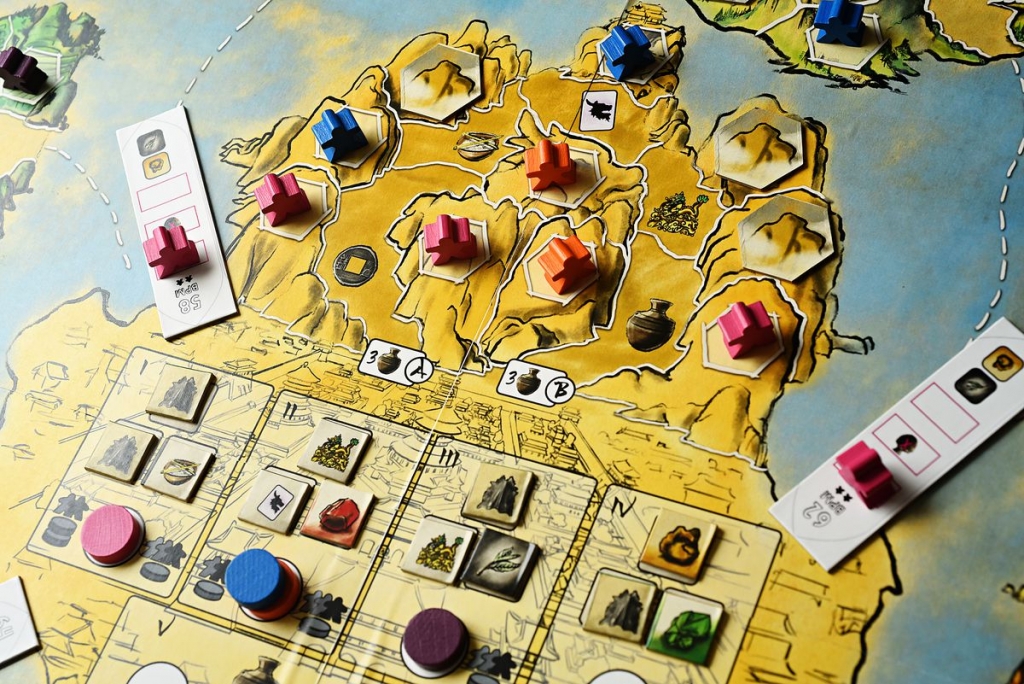 During this phase players can also elect to send their workers through the mountains or travel to an island. In both cases the worker will travel up to 3 space to collect a tile within reach. These hex tiles are mostly goods tiles which are a players main source of victory points, but can also be Wisdom tiles which grant various bonuses. After a worker has collected their tile, they remain in that space for the remainder of the game. 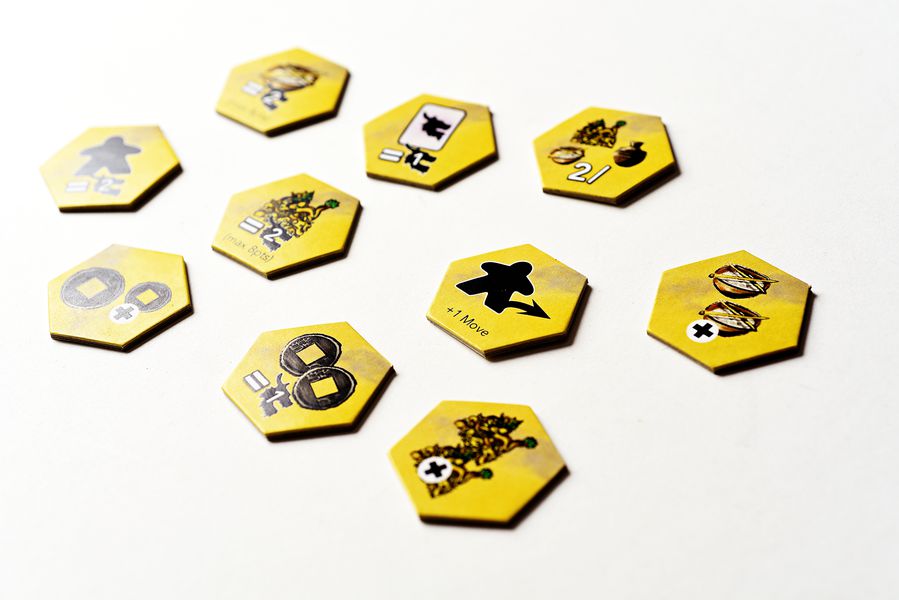 After the sixth round, the game ends and players move onto scoring. Each player counts their hex tiles, earning more points the larger their collection is. For example, 1 fish token alone is work 1 point, but 2 fish tokens are worth 2 points each, up to their set max number. This encourages players to collect more of the same type of tile throughout the game. Additionally, players gain points for each worker on the mountain or on the islands. Similarly, each worker gains more points for the larger each adjacent group is. 1 worker alone is worth 1 point, but a group of 3 workers together is worth 3 points each, totaling 9 points for that group. This encourages players to manage proper worker placement for maximum points. 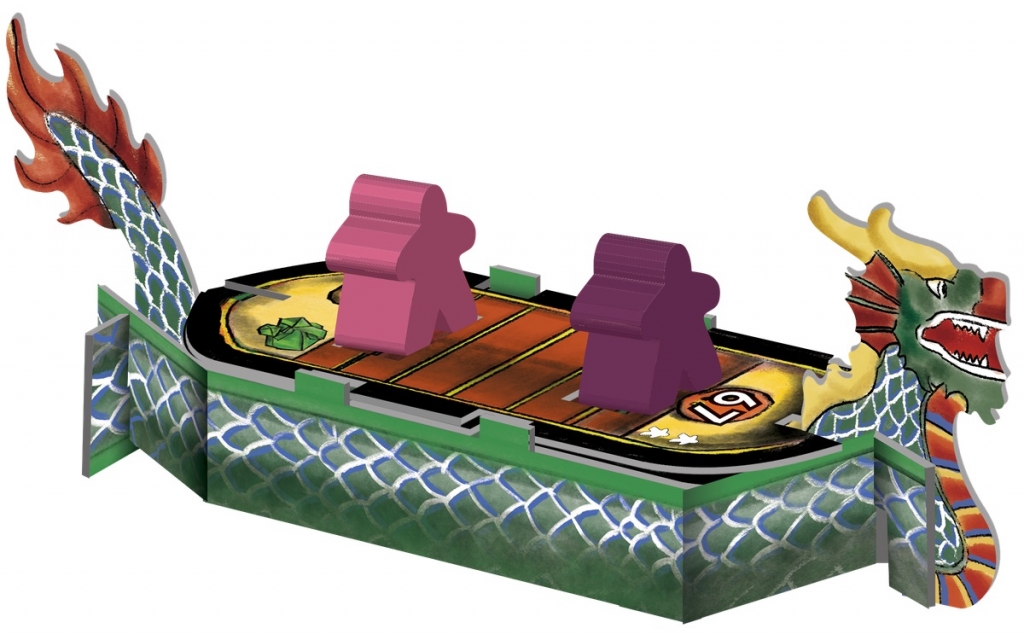 The player with the highest number of points has recaptured the glory of the old Empire and will ride the Dragon Boats to victory! 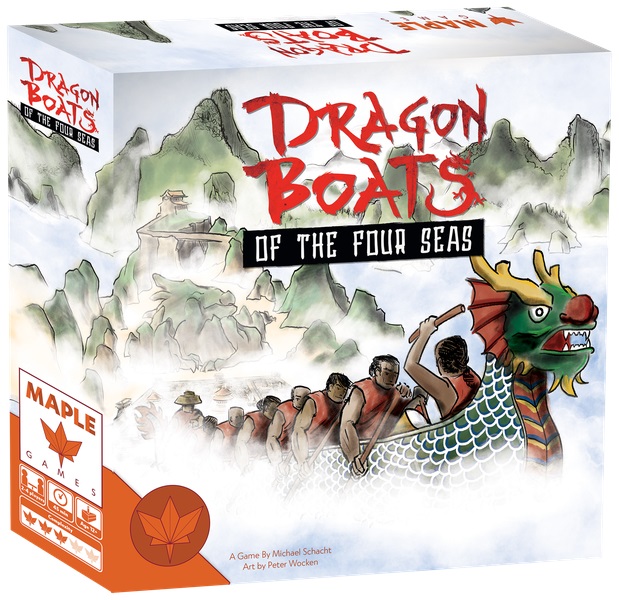 As leaders of noble houses in the middle kingdom, players make offerings for safe passage on dragon boats, to expand to forgotten lands