Geekery: An Evil of Mexican Folklore is on the Hunt in ‘The Curse of La Llorona’ 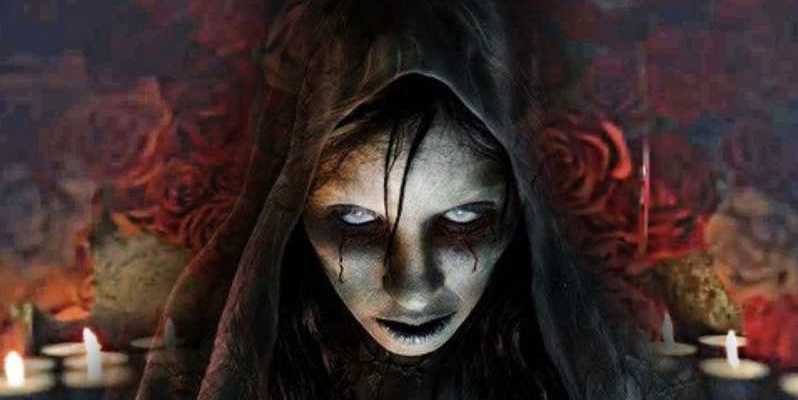 La Llorona aka The Weeping Woman is a folktale from Mexico that was often used by parents to make sure their kids came home on time, before dark. In this new movie La Llorona stalks the streets of 1970s L.A. searching for her missing children.

The folk tale centers on a young, beautiful woman named Maria that came from an impoverished family. She fell in love and married a nobleman (much to the disappointment of his parents), who soon after she gave birth to twins started traveling and eventually did not return to his family. Years after his disappearance Maria saw him again walking along the banks fo a river, but with another woman. She became so distraught that she threw her children, then herself, into the river – they all drowned.

After her death it’s said that she is doomed to spend eternity crying, and looking for her children. If you hear her crying, you should run the other way; and children must be extra careful not to fall into her grasp because she will kill them to replace her own missing children. If you’ve seen Coco, you’ve heard a jazzed up version of traditional song that tells her story. A more traditional arrangement was a standard for Chavela Vargas’s performances.

In The Curse of La Llorona Maria’s ghost terrorizes a social worker and single mom (Linda Cardellini), and her kids,  after coming away from another attack unsatisfied.

The movie is directed by Michael Chaves (The Maiden), and produced by the team behind The Conjuring and its spin offs. The cast also includes Patricia Velasquez, Raymond Cruz, Marisol Ramirez, Sean Patrick Thomas, Jaynee-Lynne Kinchen, and Roman Christou. 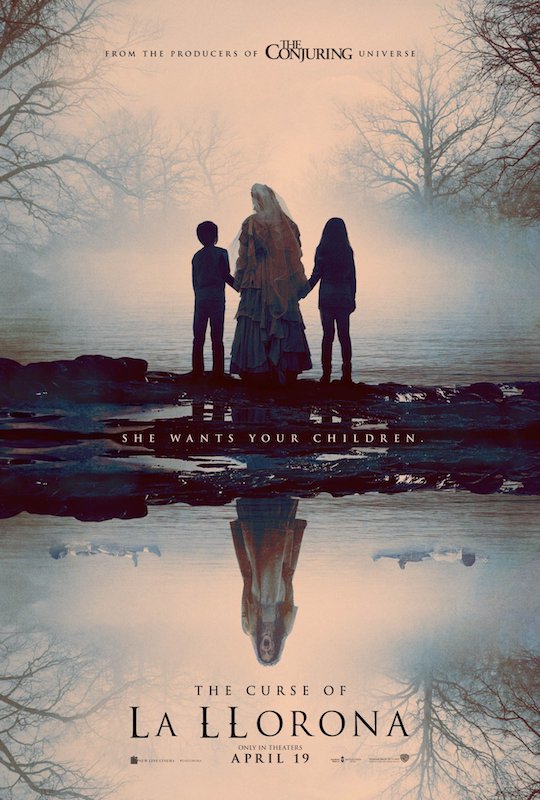