Geekery: The Horror Doesn’t Stop When October is Over 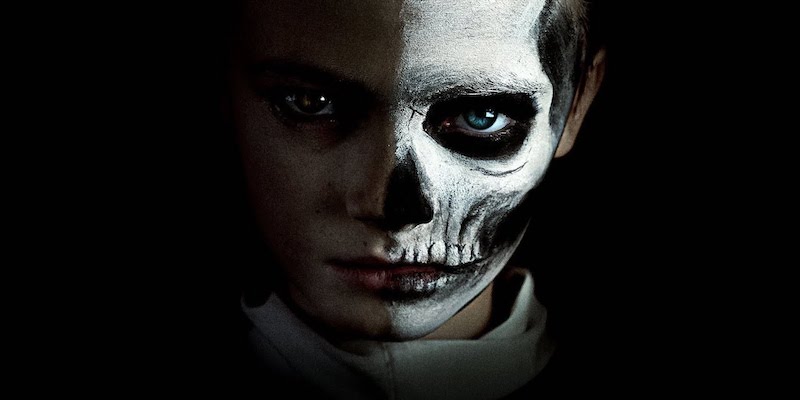 Next month brings serial killers and demonic possession to the big screen. A tale of a troubled and haunted boy, and a deadly escape room join them early next year. Come check out all the trailers!

Halloween banked more than $77.5 million in its opening weekend. LeBron James has announced that he wants to produce a new Jason Voorhees movie. We’ve gotten horror movies this year that have Oscar buzz, and series have taken over our streaming queues. It’s fair to say that the genre is having a boom. The next month is no different – there’s a killer party, Dylan McDermott being really strange, and one pissed off demon coming fans’ way.

The Possssion of Hannah Grace – November 30