The machines are revolting as the Necron Seraptek Heavy Contruct goes up for Pre-Order from Forge World this weekend – check it out plus all it’s devastating weapon options! 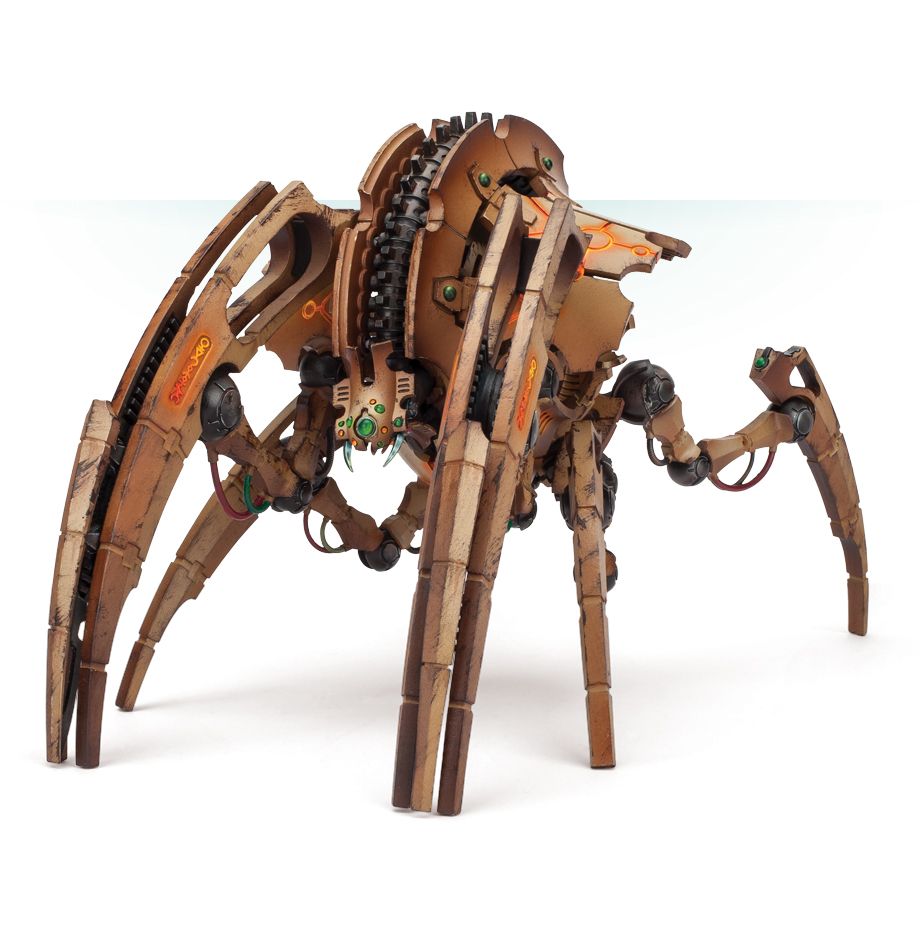 Armed with formidable heavy weapons, the Necron Seraptek Heavy Construct can unleash energies capable of disintegrating both organic and machine matter. Those rare few among the Imperium who have survived an encounter with a Seraptek have testified to its unnatural speed and agility, and the near-total dominance it seems to hold over the lesser Canoptek-class constructs within its sight. None know what sinister purpose this colossus of war was originally intended to serve, though few can deny the devastation it wreaks once it takes to the battlefield. 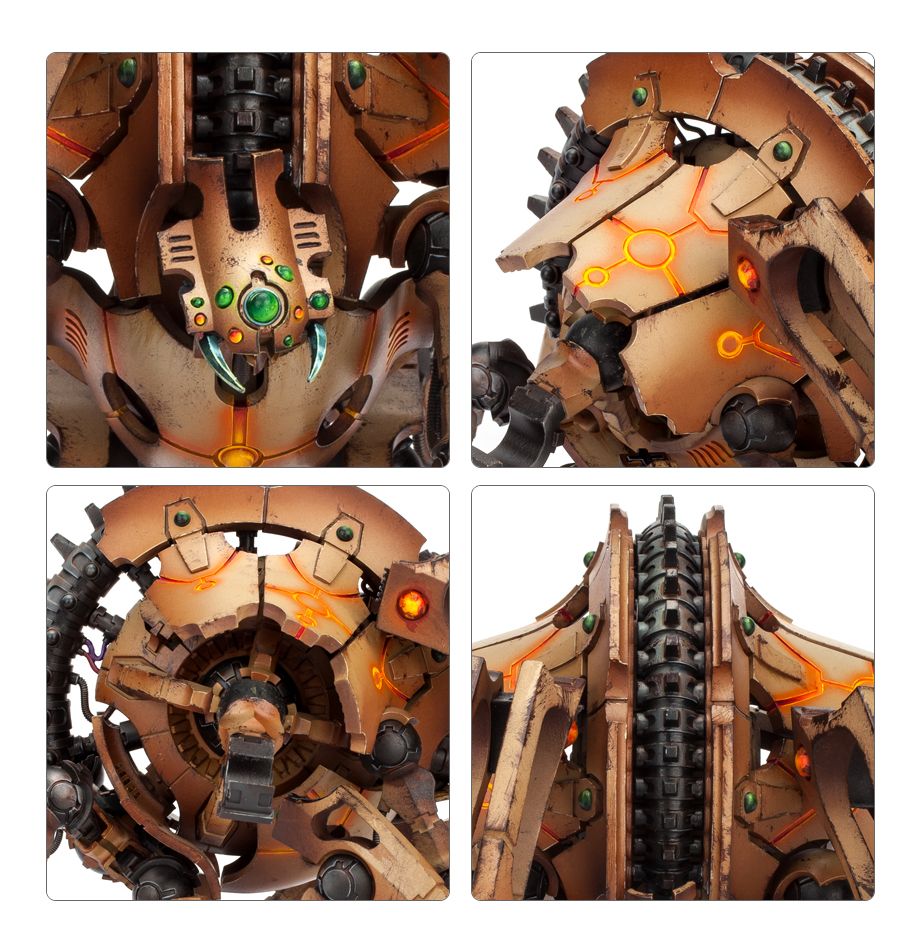 This multi-part resin kit contains the components necessary to assemble a Necron Seraptek Heavy Construct Body. A menacing, arachnid figure, the body is built from a number of superstructures – 4 lower legs, 4 lower arms and 6 weapon support arms attach to the central structure, which features armour plating over the spine, shoulders and pelvic area. Its head attaches to the spine at the front and is modelled low, protected by 2 enormous double-braced blades. 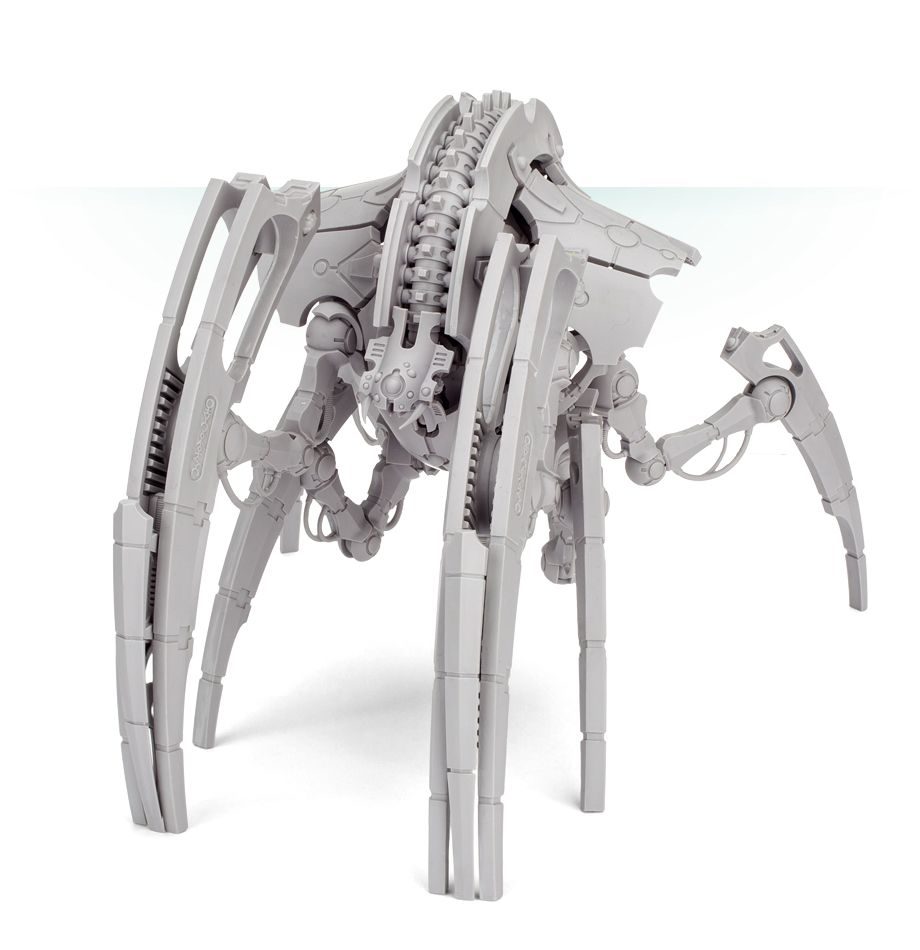 This model’s weapon support arms are designed to attach either Synaptic Obliterators & Transdimensional Projectors, or a Singularity Generator. These intensely powerful and sinister weapons are available as separate resin kits. 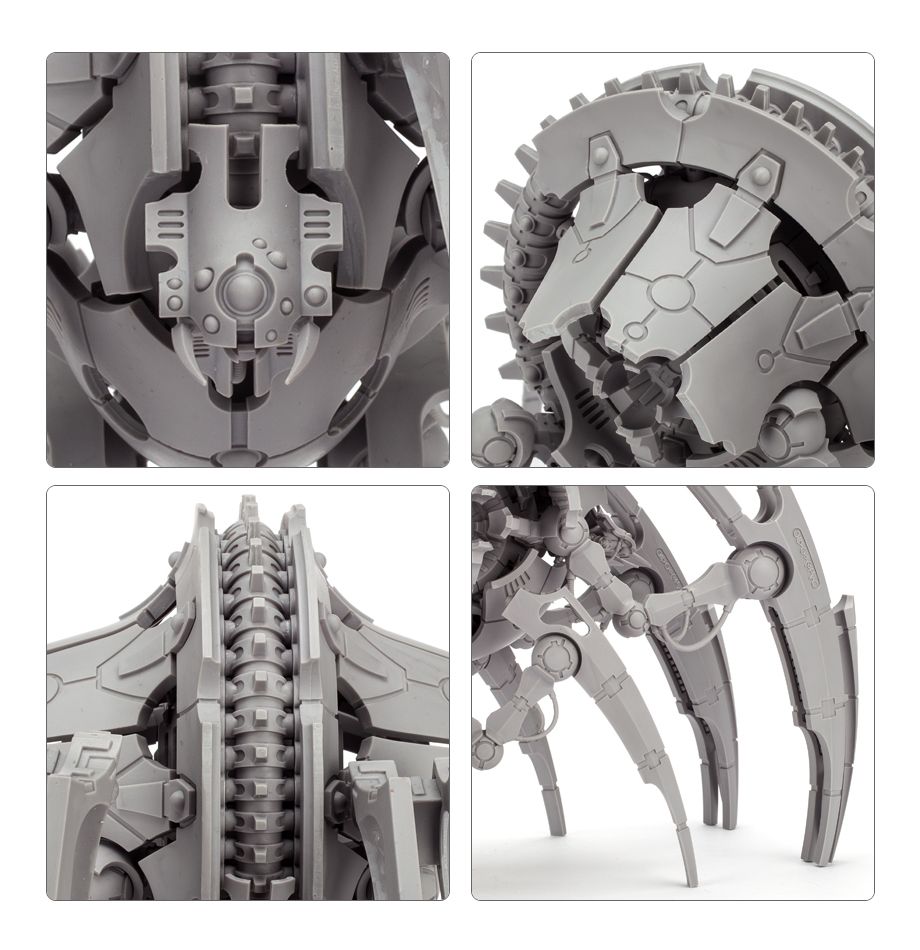 The Seraptek Heavy Construct Body comes as 64 components, and rules are available as a PDF download. 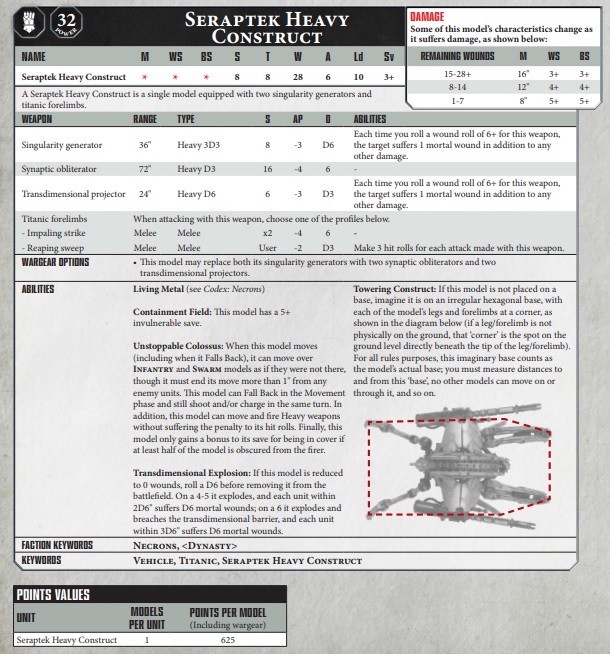 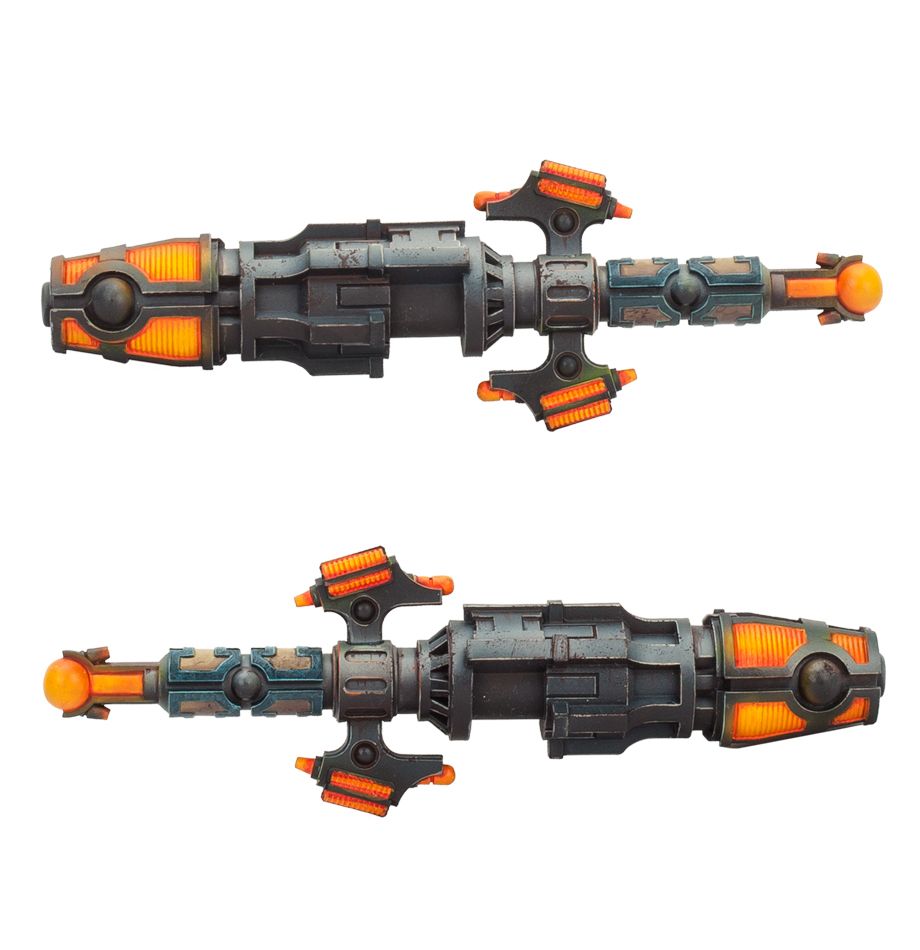 A pair of weapon options for the Necron Seraptek Heavy Construct (available separately), comprising two singularity generators. These heavy weapons create miniature quantum singularities, drawing in nearby matter before collapsing in a catastrophic implosion that damages anything nearby. 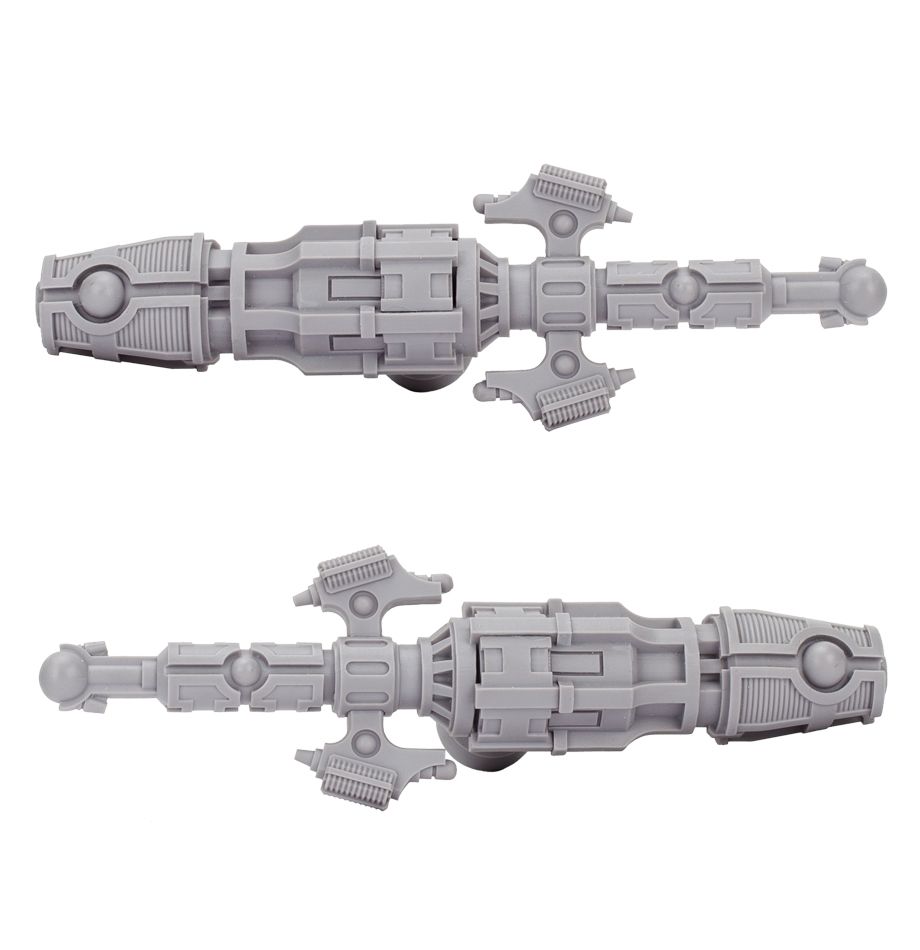 This kit comprises 8 resin components: the 2 singularity generators themselves, 2 mounts for attaching them to the weapon arms of the Seraptek and 4 stabilisers, which attach to the sides of each weapon. 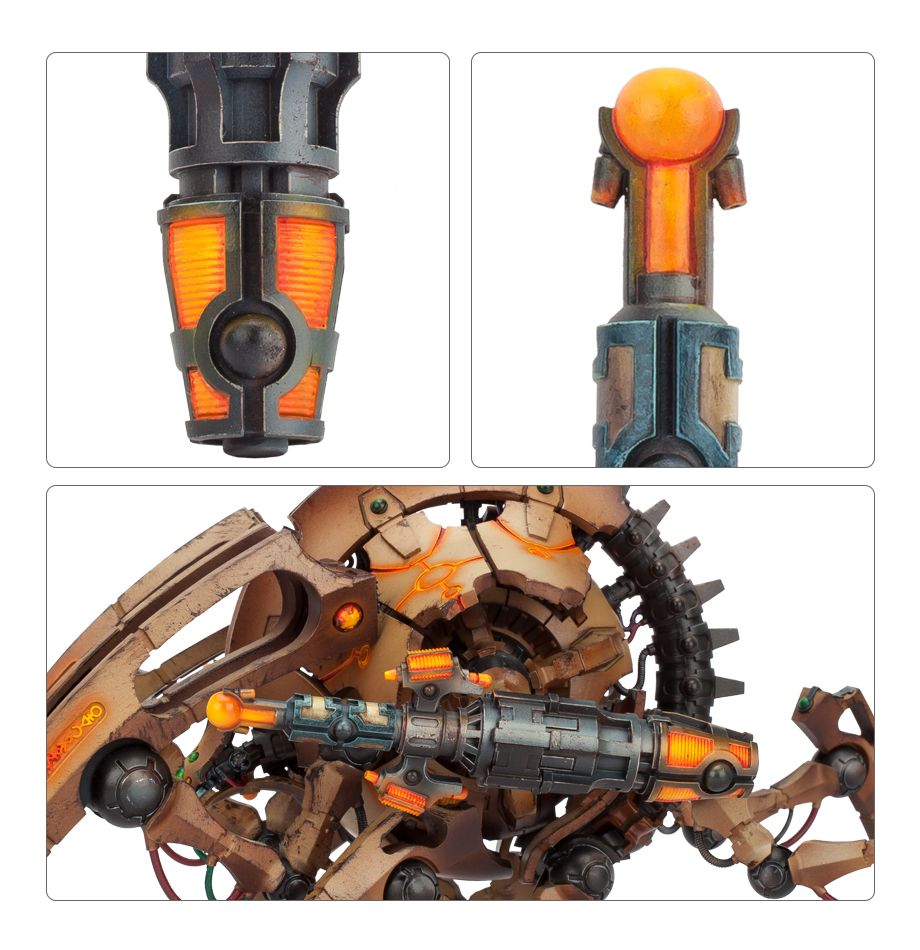 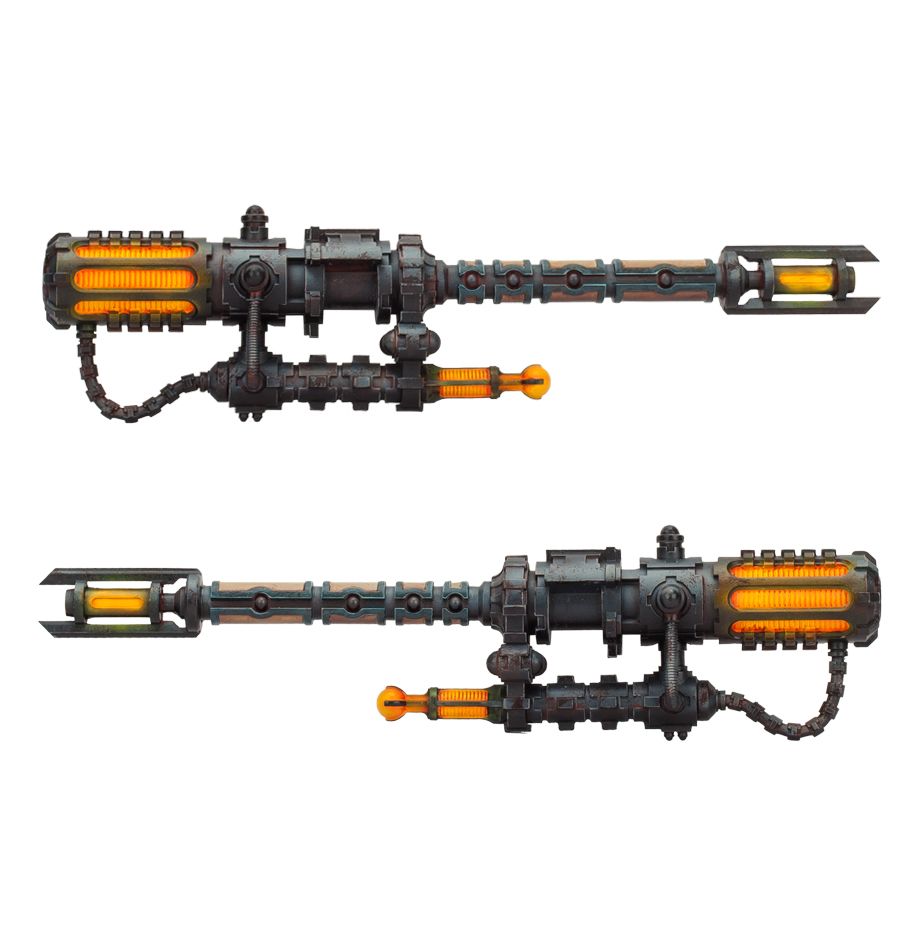 A set of weapon options for the Necron Seraptek Heavy Construct (available separately), comprising two synaptic obliterators and two transdimensional projectors. The synaptic obliterators are a particularly fearsome Necron weapon which, upon being trained upon an enemy, unleash a concentrated burst of sub-atomic particles capable of tearing apart the molecular bonds within their target’s cells or structure, while the transdimensional projectors are capable of shifting matter into a pocket dimension, dooming them to a terrible fate. 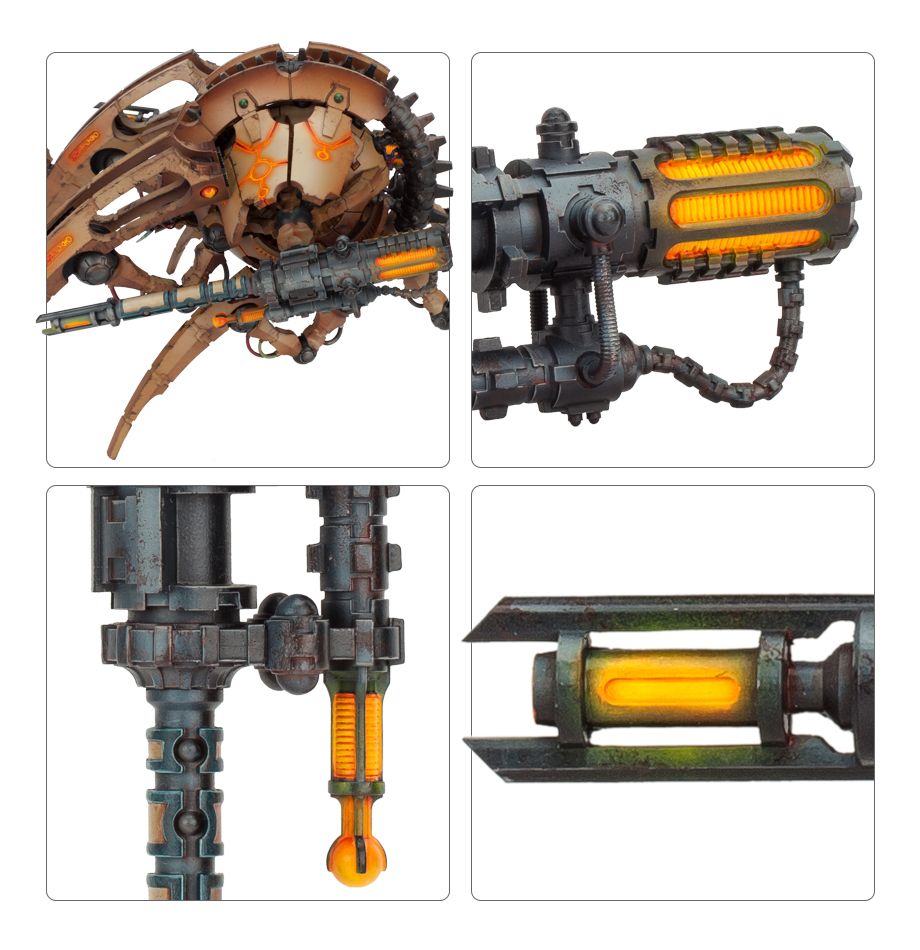 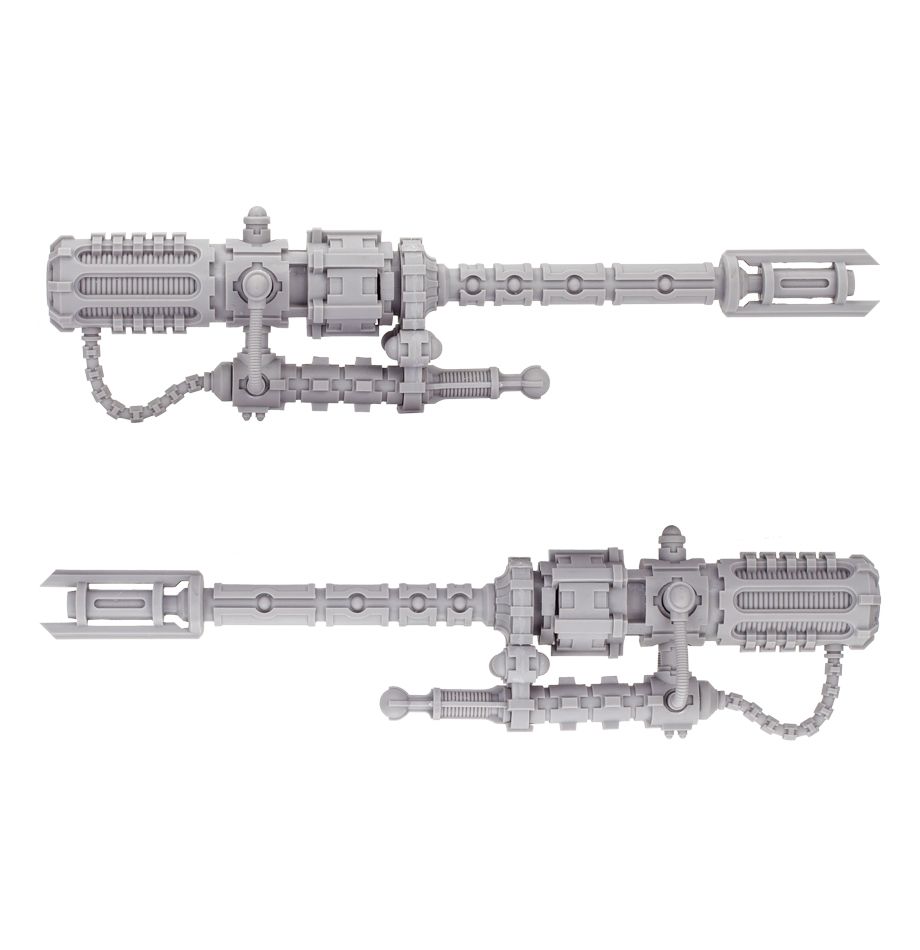 This kit comprises 18 resin components: 2 molecular disassemblers, 2 primary field generators, 2 focus chambers and 2 beam projectors which form the bulk of the weapons, with 4 coolant pipes, 2 power cables, 2 beam stabilisers and 2 weapon mounts for attaching them to the Seraptek. 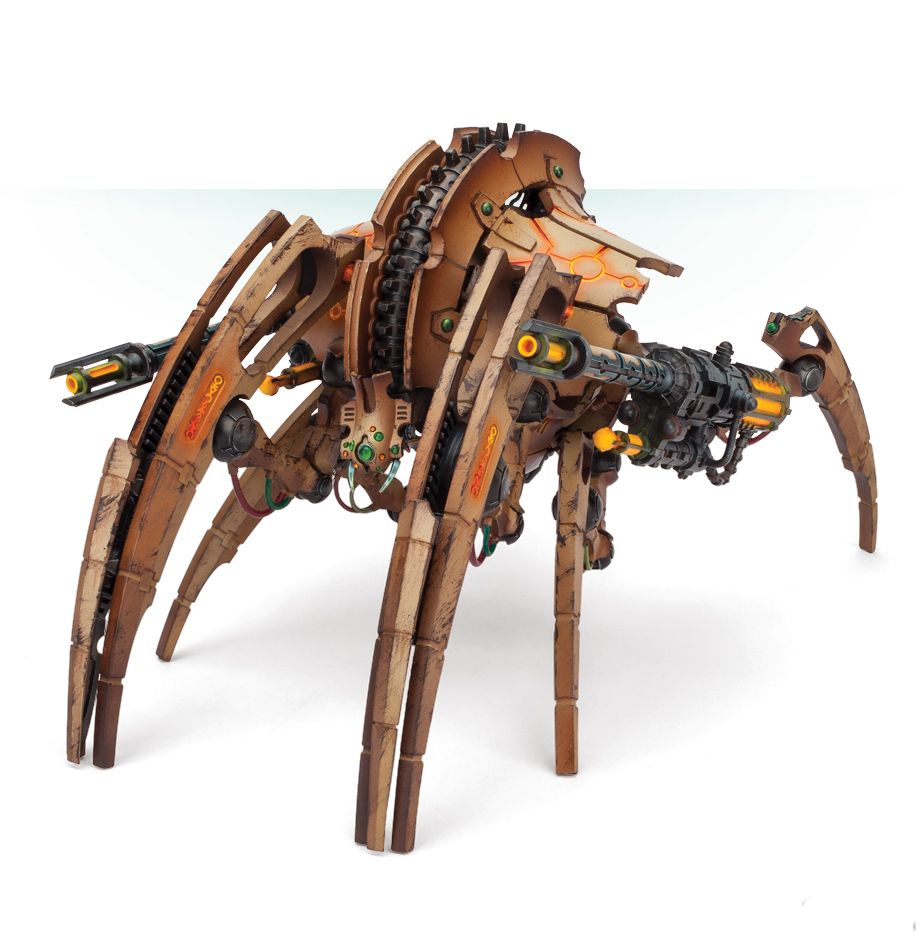 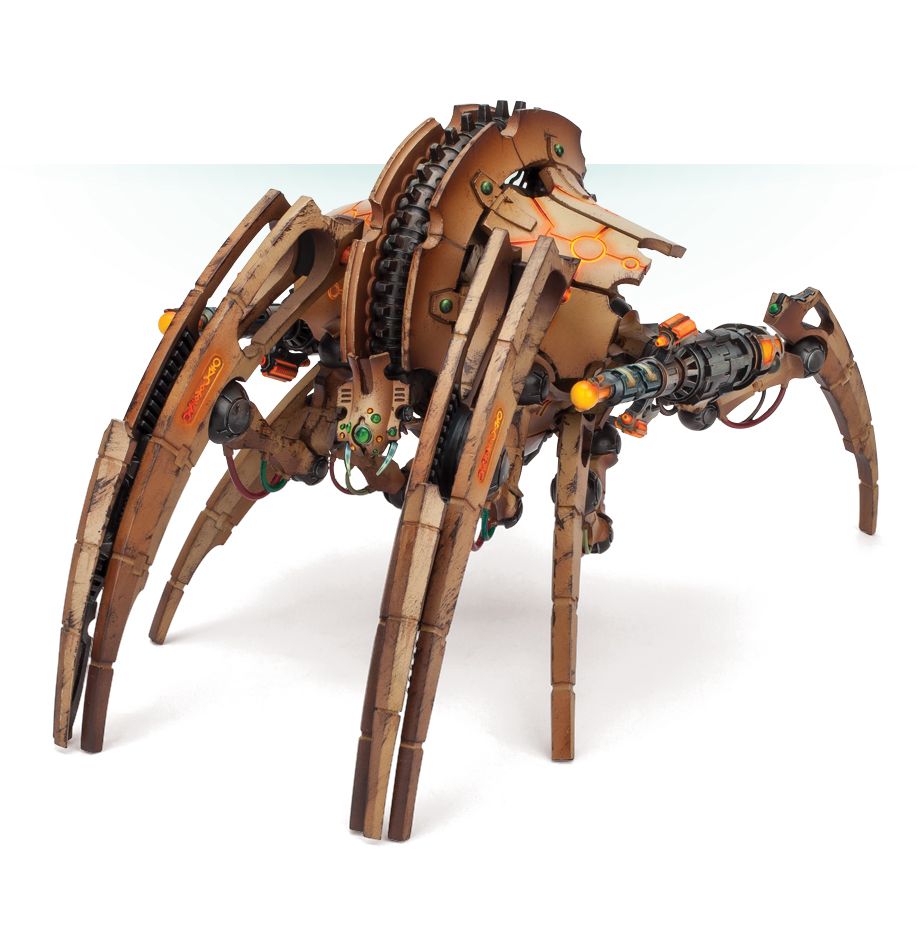 All Your Forge Worlds Are Belong To Us!