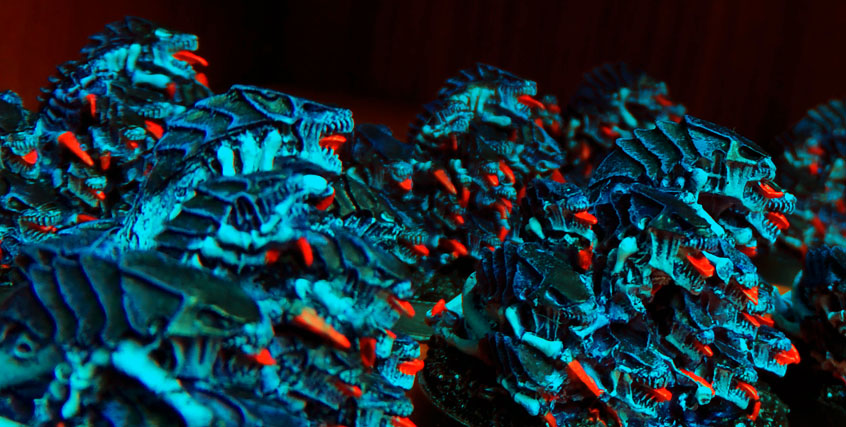 Behold most humble of bugs: The Ripper Swarm! Rippers don’t cost much, don’t kill much, but they don’t need to – to help the Hivemind win games. 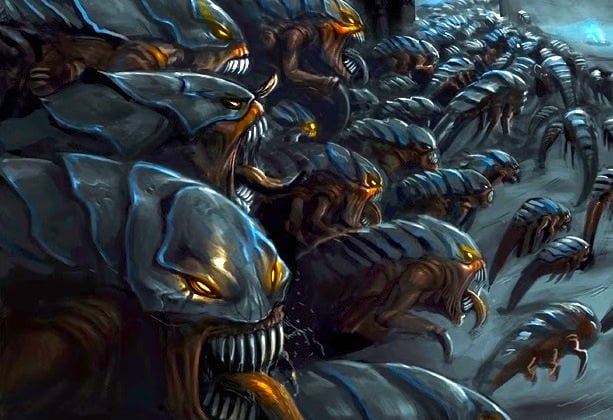 Our littlest of little bugs are again mostly unchanged in their role from 7th edition and the Index, and just like Termagants, this is a good thing.  Their stats have stayed the same, and their overall points is also about the same.  For under 35 points, you can get a minimum squad of 3, which if you are trying to farm CPs through several Battalions, this is not a bad way to go.  With Mucolid spores no longer troops, Rippers are back as the go-to cheap troop tax.  Really, that is just the big advantage here for Rippers: for 99 points, you have all 3 Troop choices for a Battalion that are Objective Secured and can come in from reserves.  For 239 points, you can get 5 CPs, 3 obsec units to drop in somewhere, and 2 synapse creatures with Smite by bringing 2 Neurothropes.  Seems good.  For ITC games, Rippers are a really good way to get Recon, and while they have done nothing but hide in a corner for a whole game, Rippers have won me games thanks to maxing out Recon or Behind Enemy Lines.

With the removal of Instant Death, these little bugs are a bit hardy for their points (remember: for 33 points), and your opponent has to decide if sending any D3 or D6 damage weapons their way is actually worth it. This doesn’t mean they are tough, simply they are 9 wounds to deal, and they are small, so it is very easy to stay out of Line of Sight.   For just about any army build other than a Swarm, Rippers make great Turn 3 objective grabbers or even as deployment stand-ins to sit and camp a backfield objective out of Line of Sight while a meaner prize sits in reserve.  If you want to try and do a massive drop army, Rippers are a great way to fill out deployment requirements.  They are tactically rewarding that way as by having 3-5, you can declare them in reserve or deploy them in some corner, forcing your opponent to start laying down meaningful drops that you get to respond to. 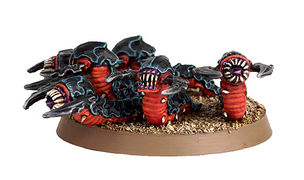 In terms of Hive Fleet, it really doesn’t matter much.  Kronos is a fun choice as dropping a unit of 3 into your opponent’s corner to catch their psyker in The Deepest Shadow is pretty funny.  None of the others really have too much of an impact as again, they are a 33 point unit.  If they score you a point in the mission, they are doing their job.

Of course, they are super squishy with only a 6+ save, and they are only WS/BS 5+.  They won’t do any damage, and they won’t survive much attention, but then they are not really meant to.  They are best kept out of the fight and holding an objective or at least helping to contest one.  If you are expecting them to put in some work, you are betting on the wrong bug.  It may seem cool to run a giant horde of 9, but again, these are T3 models with a 6+ save, so they are going to die terribly.  They do not have the footprint of Termagants/Hormagaunts, so they are not really effective screens or tarpits.  Their best protection is that they are small and a relatively large wall is enough to keep them out of LoS.  If you go too crazy with Rippers, you start spending points on essentially non-participating models.  You have to strike a good balance with enough to help you score secondaries or sit on backfield objectives, and of course have points for models that are actually going to damage the enemy and control the board. The September 2018 FAQ did hurt them a bit as they cannot come in at all turn 1, which I have done before to score Recon while essentially the rest of my army left my side of the table, but it is not too much of a hit. They really do shine on turn 3 to go grab corners and objectives. 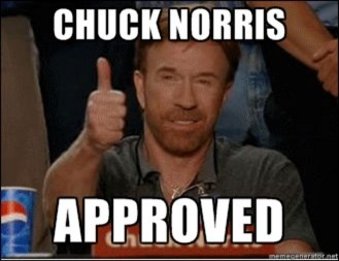 90/100. Amazing for the versatility they allow in list building.  They are solid objective campers and mandatory troop choices if you want to stay cheap, and they can really wrack up some mission points.

~ Who’s rocking Rippers out there in their Hive fleets?