40K: The Best General Podcast, A Tale Of Jack And Al 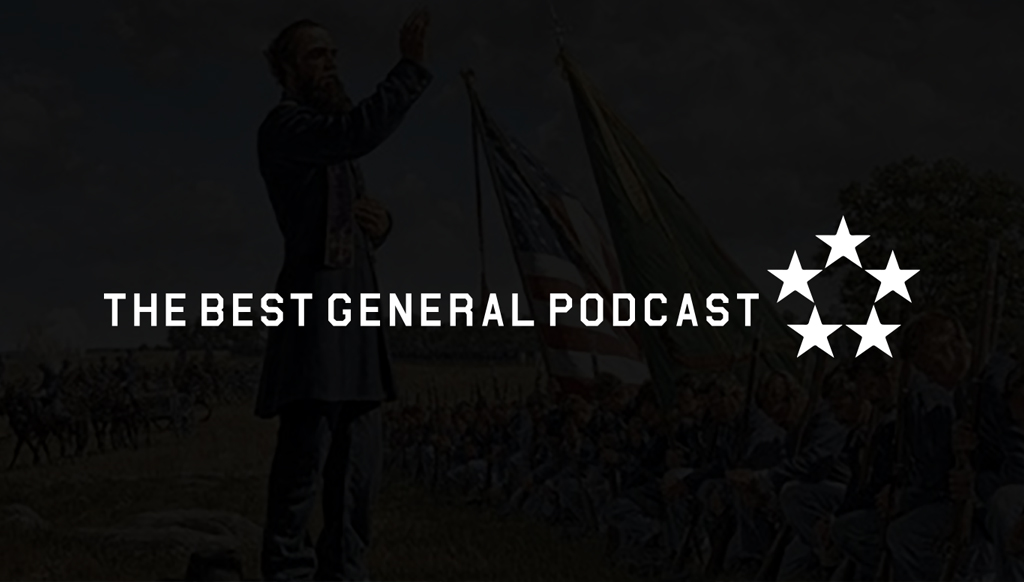 ‘Ere we go! Episode 45 is live and Warzone Atlanta 2018, Adams target goal, is one week away. In this episode, Adam discusses two people that mean a lot to him and how they and this journey have helped him through difficult times.

Geekery: First Look at FX’s ‘What We Do In The Shadows’ is Hilarious 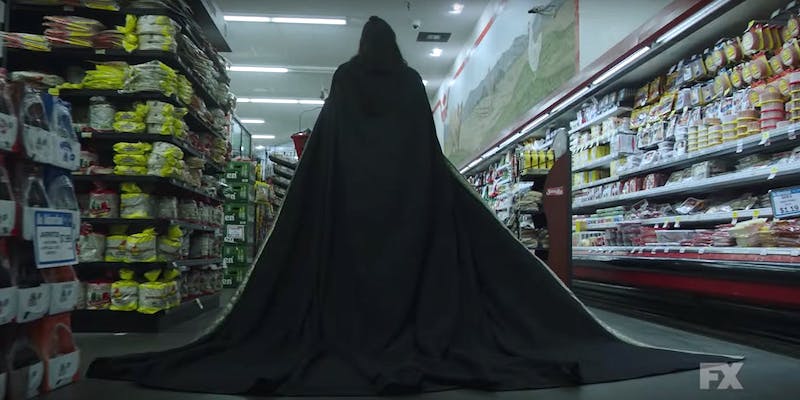 Taika Waititi and Jemaine Clement’s comedy about a trio of vampires having a hard time adjusting to modern life is being translated into a series for FX – and it looks awesome. 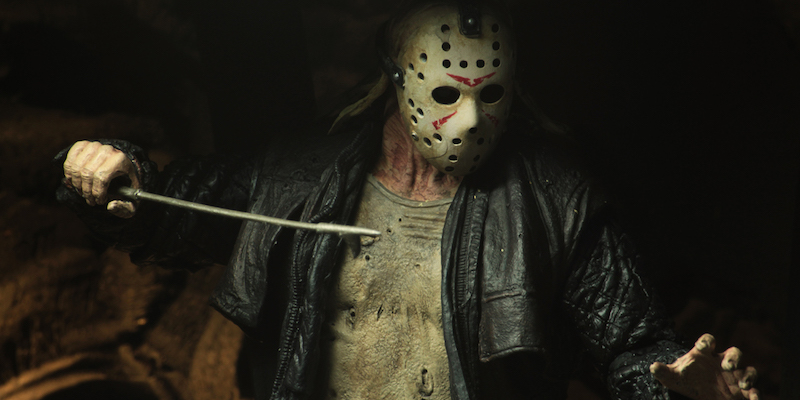 Next year marks the 10 year anniversary of the 2009 Friday the 13th reboot, and NECA is celebrating with this Ultimate format fig.

40K: Imperial Armour Index Xenos Gets An FAQ Update Thanks To Orks

If you want to run your biggest and baddest Orky contraptions around then you’re going to want to check out the latest FAQ Update from Games Workshop. Imperial Armour Index: Xenos just got some new tricks added to it! 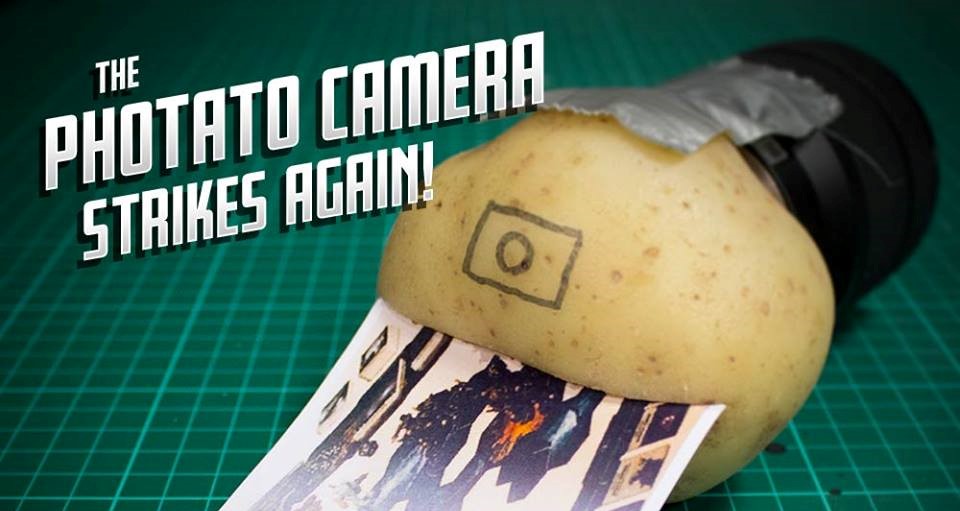 Or: The Photato Strikes Back–GW has just fired shots against some leaked images of their Holiday Gift Guide, as well as teasing “awesome pics of all that Blackstone goodness soon.”

40K: Bring On The Dark Mechanicus 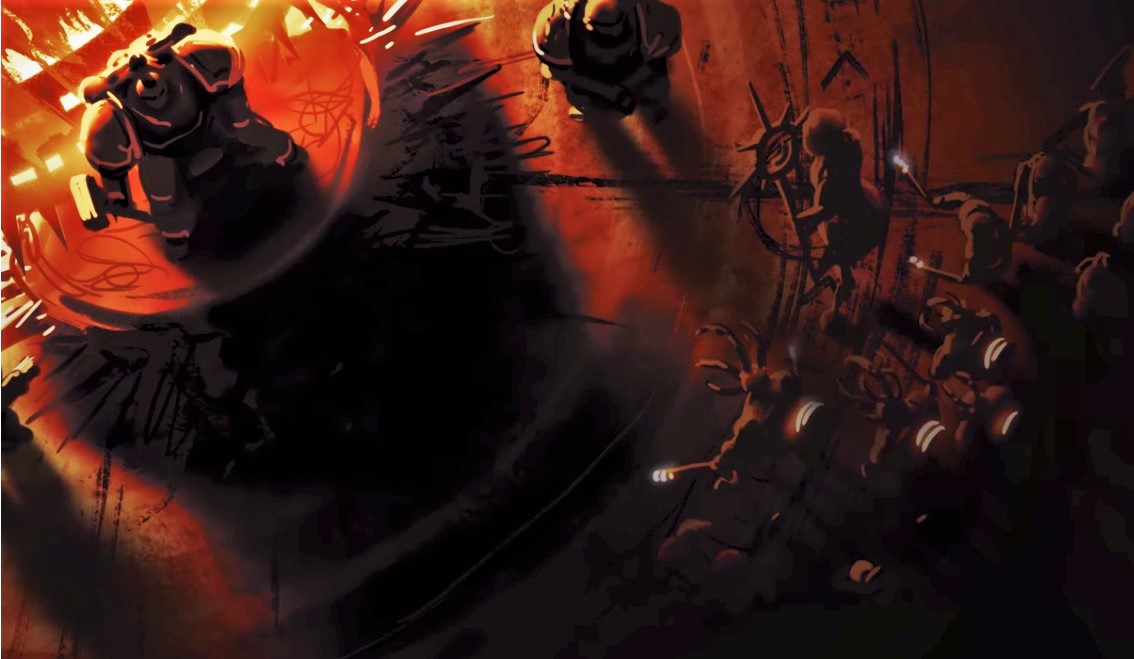 Games Workshop is hinting at some big changes ahead with Blackstone Fortress. Are we seeing the first inklings of the return of the Lost and the Damned? What if it’s the Dark Mechanicus? It’s time for Chaos to get some new friends.

The Goliath Sumpkroc is now up for pre-order along with a pair of Star Players for Blood Bowl and a Cheerleading Squad that is ready to Elf it up! Check out this week’s Pre-Orders from Forge World. 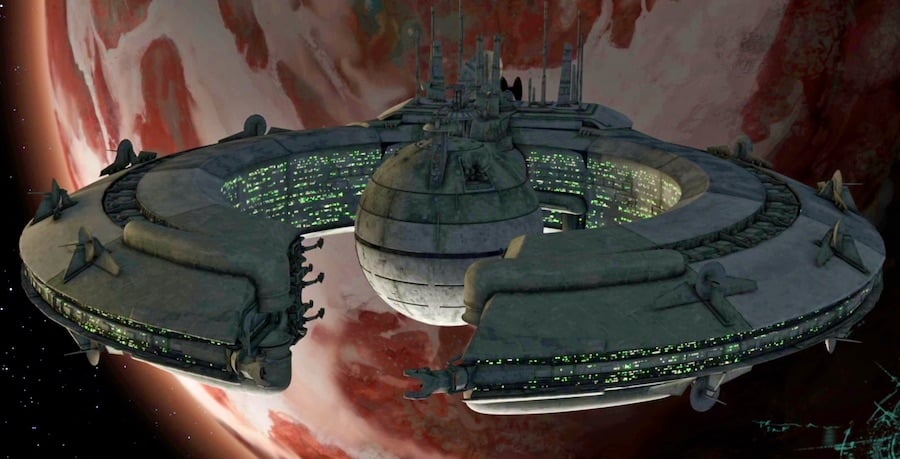 With FFGs Star Wars games heading to the Clone Wars Era, we wanted to take a look at the CIS ships we expect to see in ARMADA.

Outside the Box – November 2nd

Hello again, in this issue of Outside the Box we have news from Knight Models, Artel W Miniatures, Corvus Belli, Fantasy Flight Games, Dark Sword Miniatures, Victrix, Cool Mini or Not and more!

D&D: The Ranger Is Getting Revised – New Errata Previews

In a Q&A session with D&D lead rules designer, Jeremy Crawford, we get a look at what’s new for the Ranger and other upcoming errata. 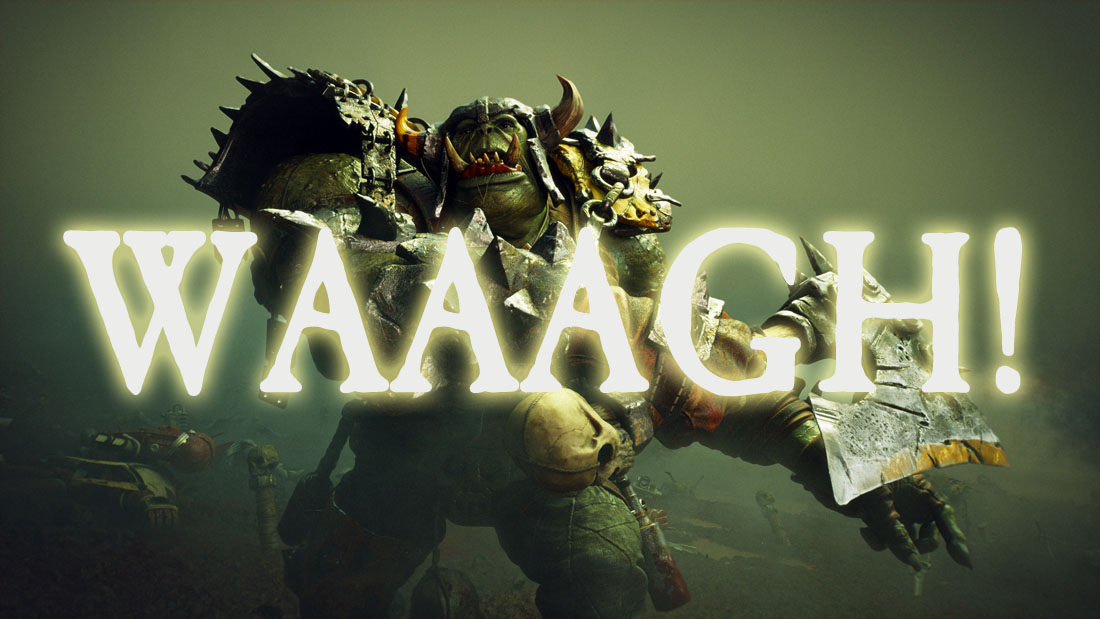 So GW officially said this is the best Ork codex ever… I don’t ever remember them saying that before about any release. The Codex may be a harbinger of big changes in the future.