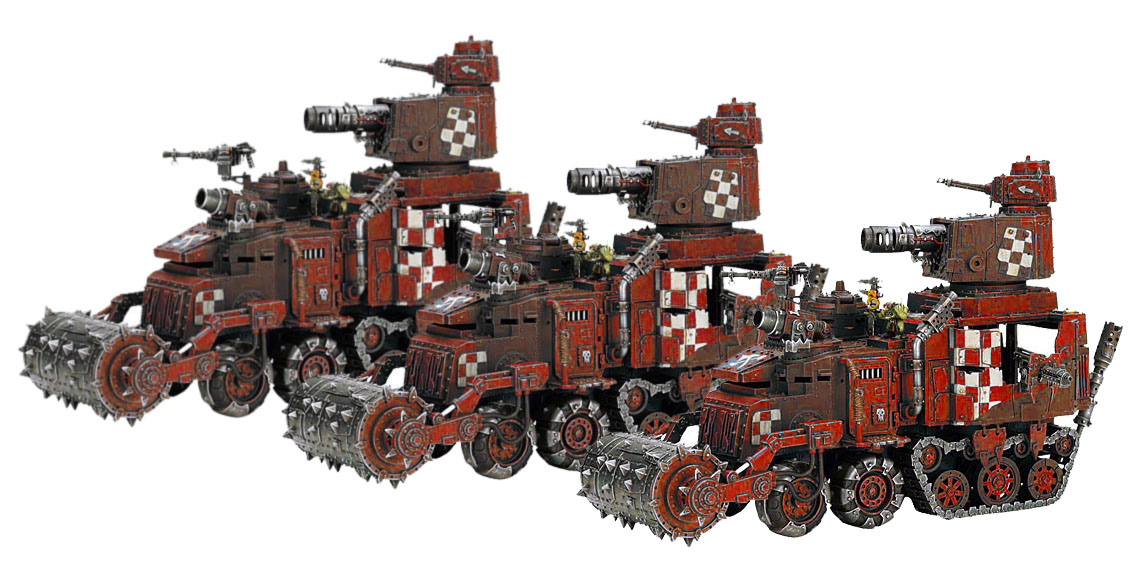 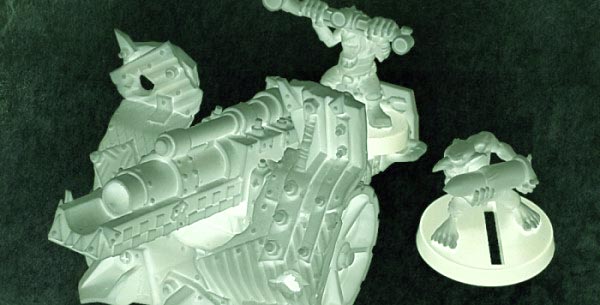 Kromlech has three new pieces of field artillery, each one ready to deliver explosive ordnance in the rough general direction of your enemies. Most of the time.

Peteypab is back and ready to talk about the Psychic phase, and how to overcome powerful psychic based armies and lists.

The latest in FFG’s “unique” games which promises a wholly unique set of components to ensure a story playing experience that will be all your own.

Geekery: ‘Flash Gordon’ is Returning to the Big Screen 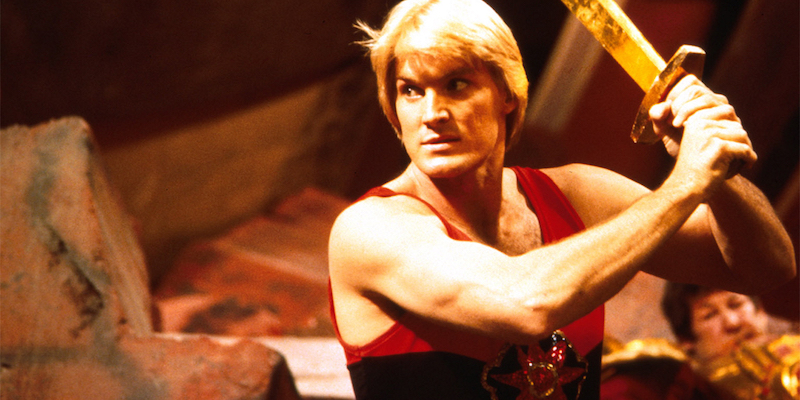 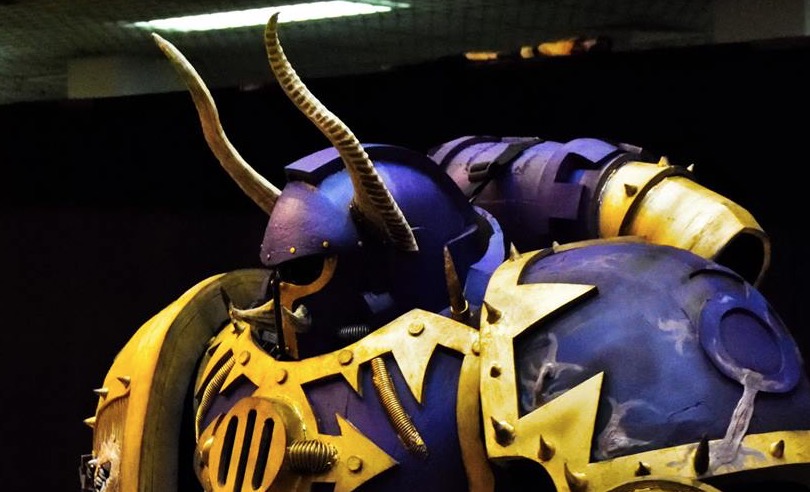 This week the Dark Gods rejoice in the creative chaos that is Motoko’s Armory. An artist with a long background in costuming and construction, Motoko has a love of Armor builds that spans a myriad of Fandoms. Join us!

40K: Okay But Who Is Actually Behind That New Spindle Drone

Yesterday we saw an ominous, alien drone mini teased as part of the ramp up for Blackstone Fortress. This miniature looks like nothing we’ve seen before–at least nothing in the factions. But could it be some of 40K’s past coming to the present? Let’s find out.

Warhammer Quest Blackstone Fortress is quickly approaching from Games Workshop and today we have yet another teaser from them. This time, it’s the tainted Chaos followers who are stealing the show!

Games Workshop is showcasing the new Organized Play Packs for Warhammer Underworlds. Check out what you can win just for showing up – and what else you can win if you’re actually good at the game!

Fantasy Flight Games has a new preview for Star Wars: Destiny out and it’s heavily focusing on the mods you can add to your deck. Come check out all the new previews for the newest set Across The Galaxy.

Fight the battle of Waterloo in this amazing new Black Powder 2 gold collector’s starter set–and if you grab it today you’ll have some exclusive metal officers to help lead the charge, whichever side of the conflict you’re on.