The Diaspora Strain has arrived, kicking off the Signal of Screams Adventure Path. Full of horror and new monsters that dwell in the darkness between the stars, this promises to be a darker chapter for heroes who stand up to the mounting terror that plagues the galaxy.

Proving that space is indeed disease and danger wrapped in darkness and silence, Paizo’s next 3-chapter Adventure Path, the Signal of Screams brings much darker material to the operatic science-fantasy that is Starfinder. This Adventure Path embracing the delicious blend of Sci-Fi and Horror, we’re moving into territory explored by stories like Dead Space and Event Horizon and the like. 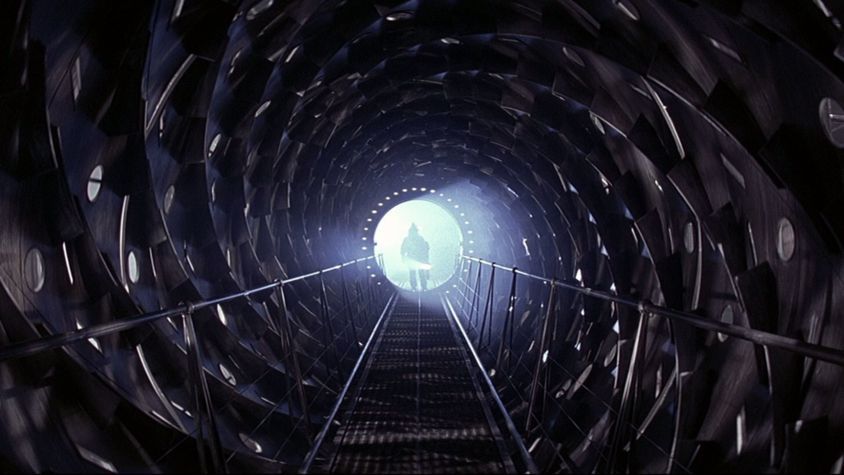 With this new Adventure Path, Paizo is taking us into the luxurious confines of a resort asteroid where everything is going fine, right up until the playes run afoul of The Diaspora Strain. Find powerful new abilities that come with a horrific price, as well as a ton of new options for players interested in exploring the horrific side of things. Especially since in this adventure the players are swept up in the madness as much as the NPCs. 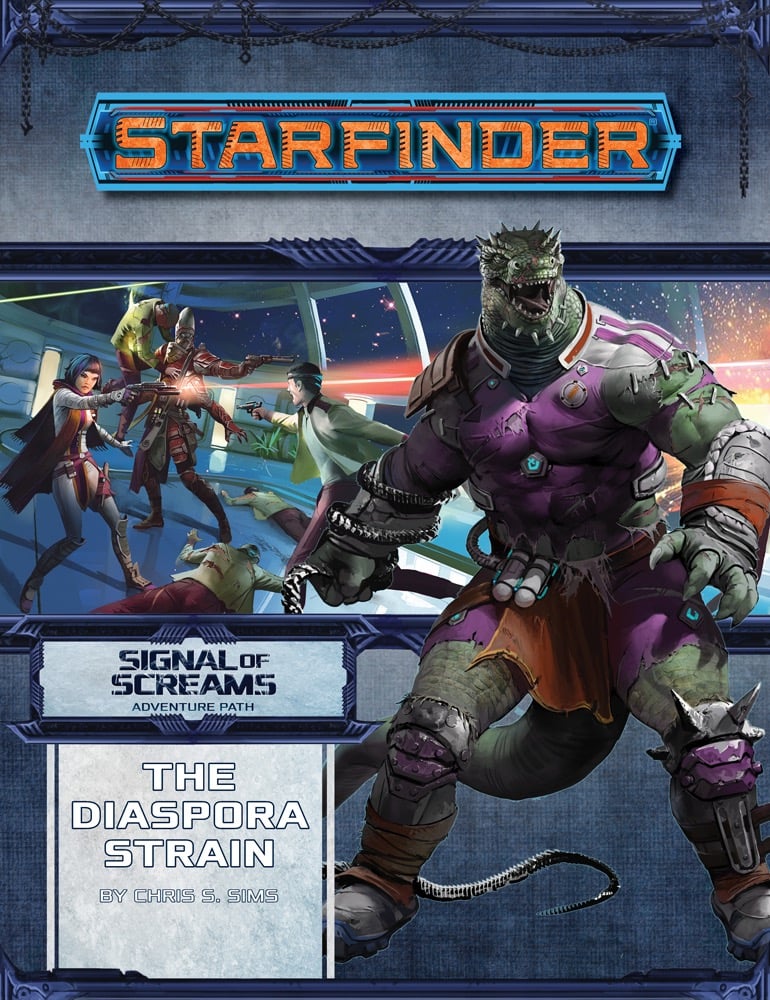 Elysium is a Lie

A vacation at a luxury resort located on an asteroid goes horribly wrong as the facilities malfunction and the guests and staff turn violent. The heroes must protect themselves, aid others who have remained rational. and hopefully find a way to stop the growing delirium, even if it means going through guests who have been transformed into hideous abominations! But what will the heroes do when they realize the same condition has begun affecting their own minds?