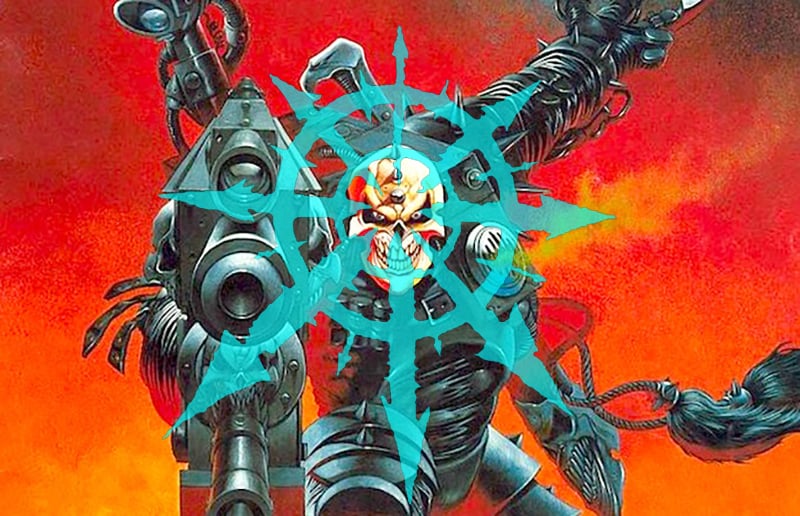 Assassins aren’t just for the Imperium any more…

New Start Collecting boxes and the next expansion of Warhammer Underworlds are here. Get your wallet ready gamers.

Alongside Warhammer Underworlds new boards’ announcement come a list of new Errata/FAQ for Nightvault, and a new list of Restricted Cards. Take a look!

May we speak to the Lord or Lady of the house?

Board Games Are Good For Your Marriage! 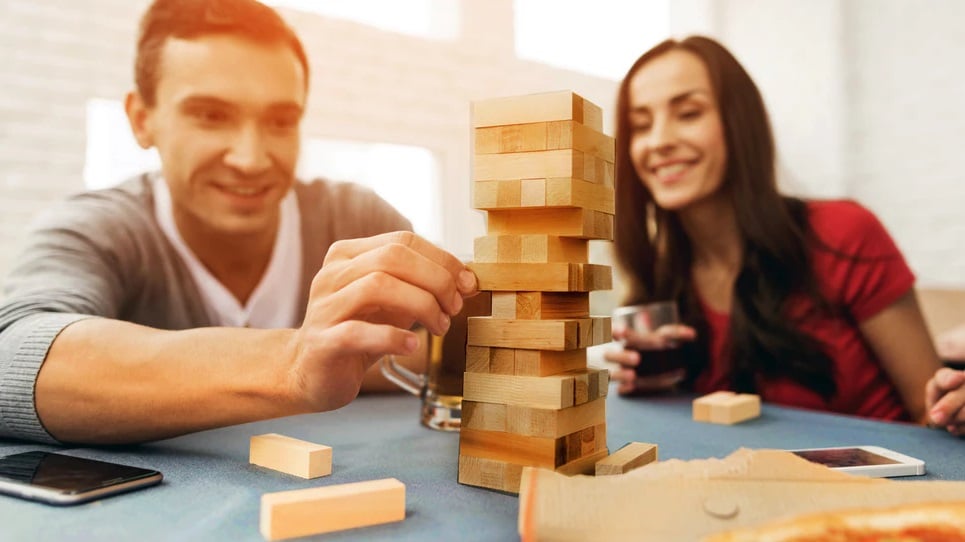 A Baylor University study recently concluded that playing board games with your partner releases oxytocin, sometimes called the “Love Hormone’. 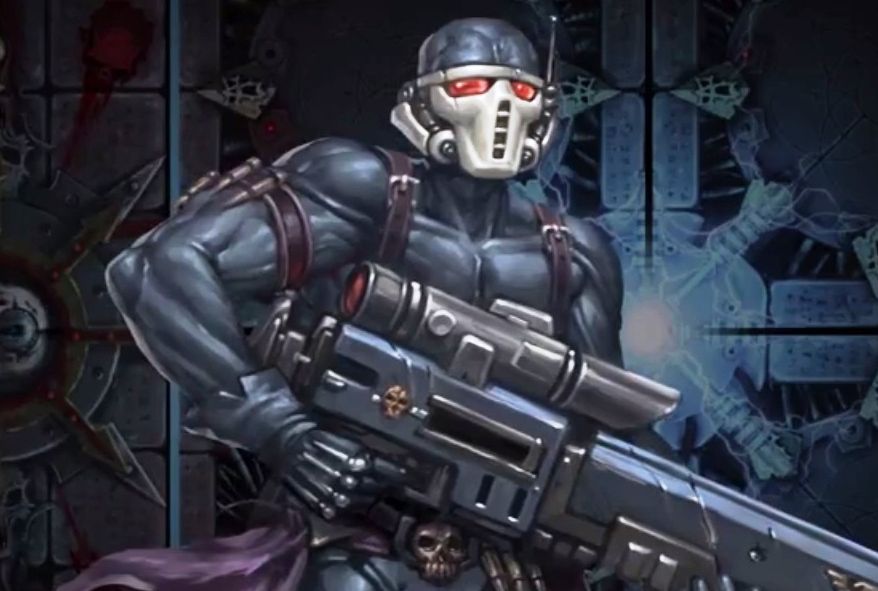 Join us for our weekly industry talk show. We are going over the Assassin rules for 40K that hit this weekend – and the mighty Ambull, just waiting to wreck shop in your games. Then we talk about those Heavy Support Primaris minis! 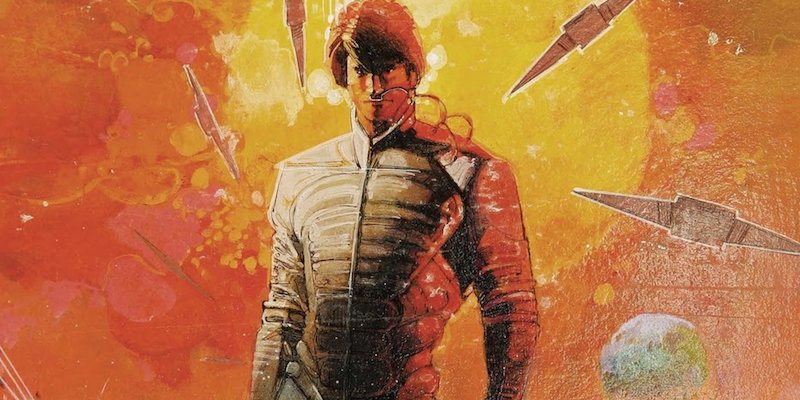 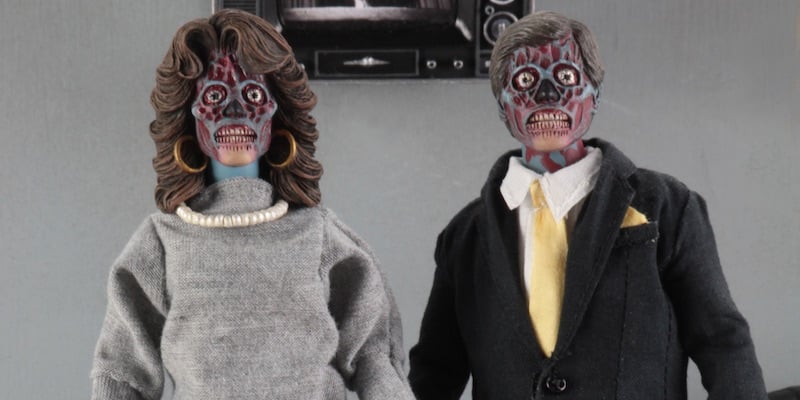 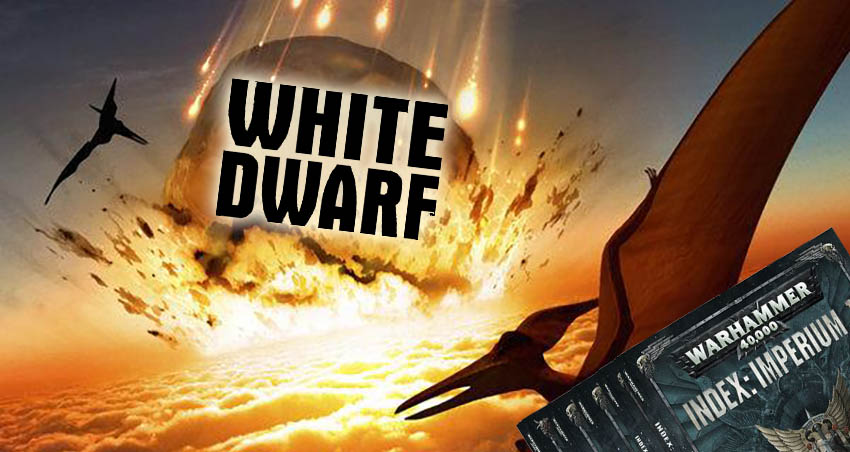 The Sisters of Battle are drawing closer to being done, which means two things: “jokes” about 9th Edition being around the corner, and a look inside the development process as the new miniatures are designed. We’ve got both of these today!

The Daemon Engine has returned to bring us more visions of the future – behold the heretic’s weapons of WAR!