Still riding that hype train, this week we take a look at even more new Monsterpocalypse releases with some new Planet Eaters!

Two new releases for Privateer Press’s Monsterpocalyse miniatures game. This week we’re taking a look at a new building and a new monster for the Planet Eaters faction, unsurprisingly part of the Destroyers agenda. 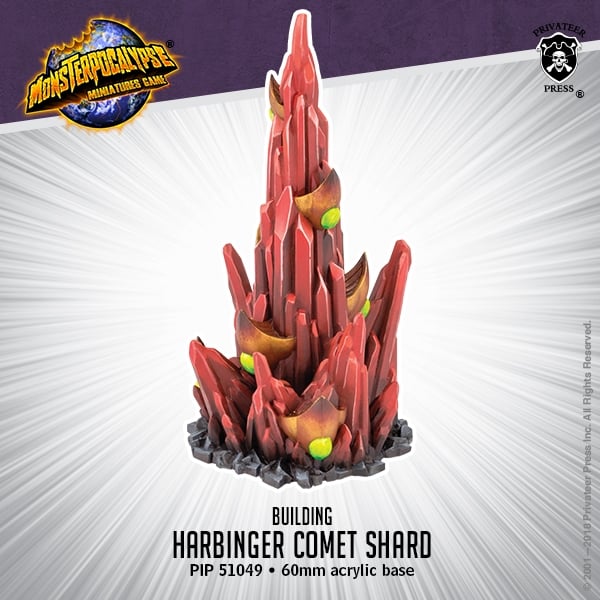 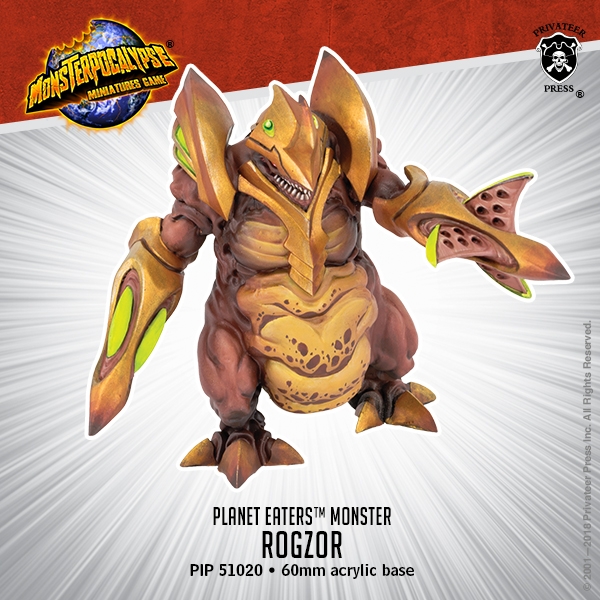