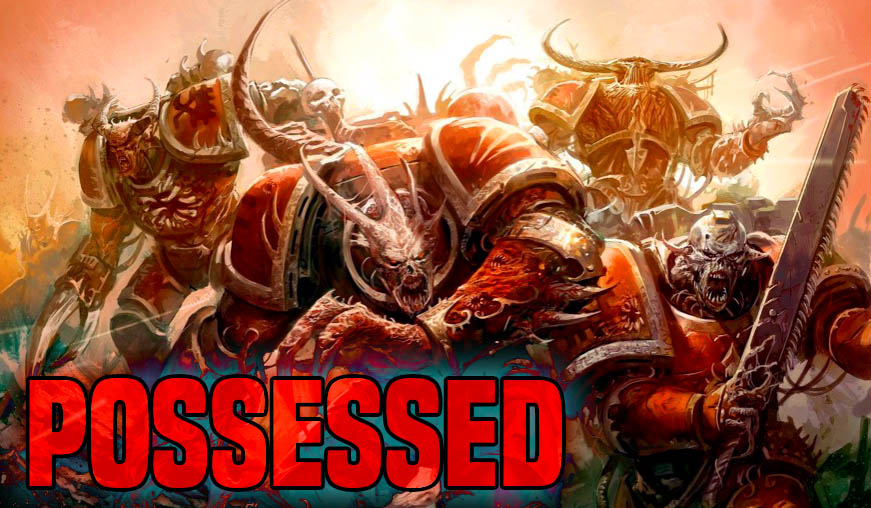 Today Loremasters, come close and learn the tale of the first of the Heretic Astartes to welcome a Daemon of the warp within himself – Argel Tal of the Word Bearers. 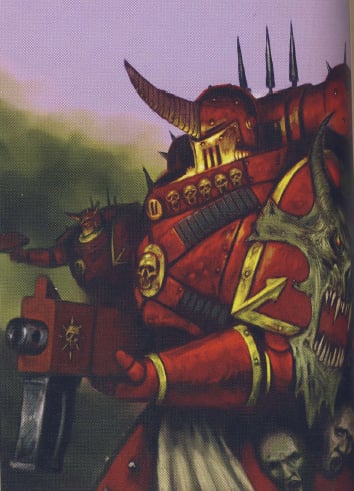 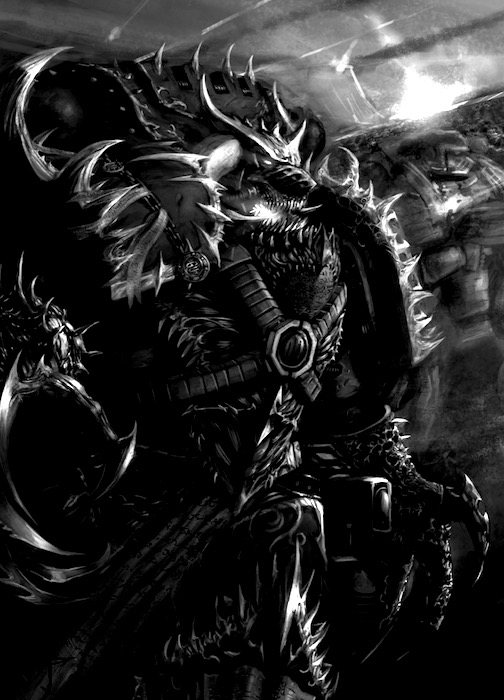 After Istvaan V Argel Tal gathered together survivors of broken Word Bearer companies and formed the Vakrah Jal, the Chapter of Consecrated Iron, a new elite unit of Possessed Marines that would train in the fighting pits of the World Eaters aboard their flagship Conqueror. He later fought in the Shadow Crusade alongside World Eaters 8th Captain Khârn, whom he had become friends with during the course of the Great Crusade and Horus Heresy. During this time, Tal became the favorite of Lorgar but Erebus attempted to manipulate him to his own ends, going so far to try and earn his trust by resurrecting Cyrene. He took part in the Battle of Armatura and the Nuceria Massacre and in the latter was murdered by Erebus, as the Dark Apostle claimed Argel Tal’s influence would prevent Khârn from embracing the Ruinous Powers and thus cost them the war. Ingethel’s prophecy that he would “die in the shadow of great wings”was fulfilled as he died in the shadow of an Aquila on top of the Imperator Titan Corinthian. 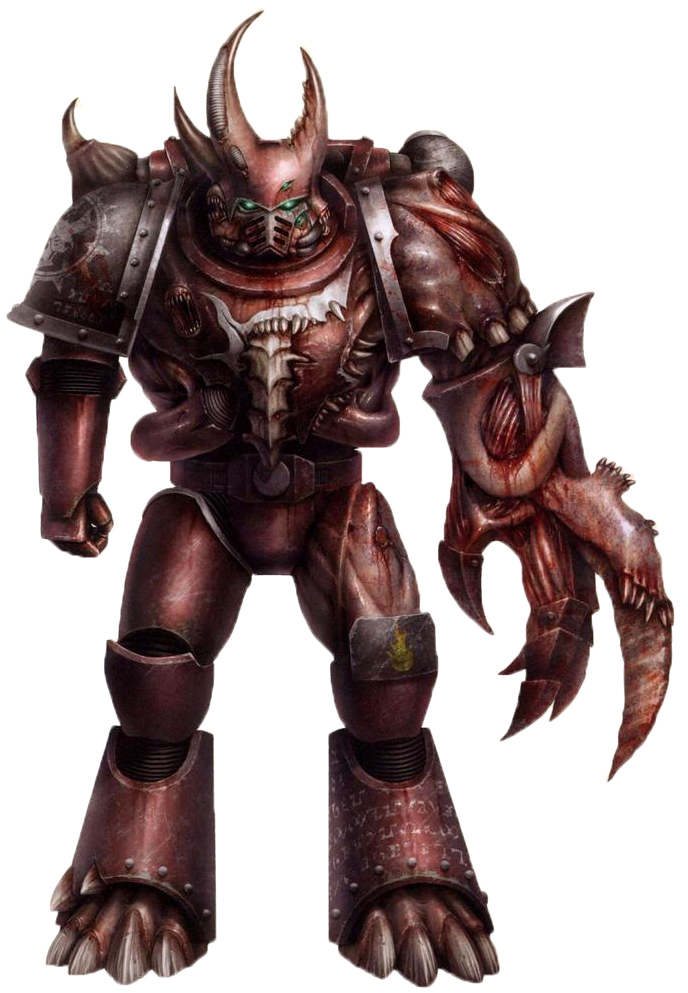 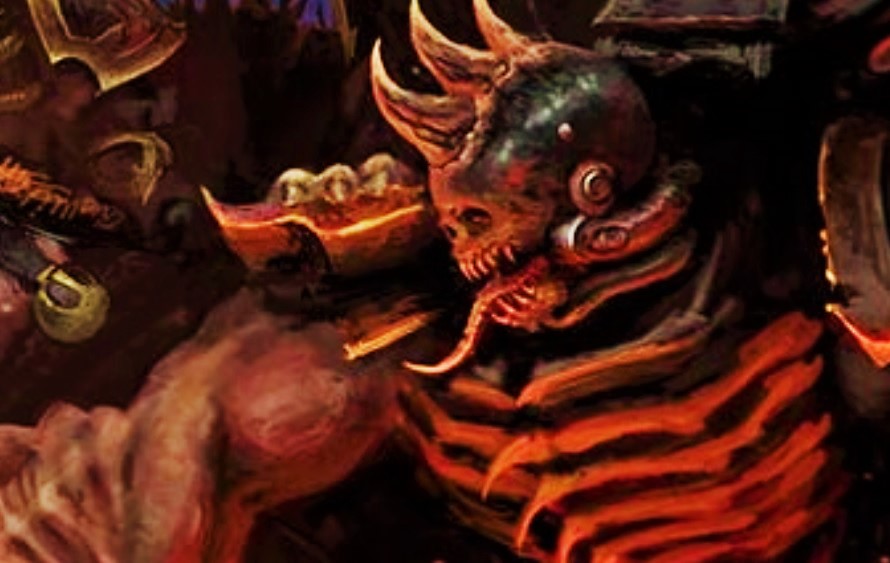