40K: How To Save Classic Marines 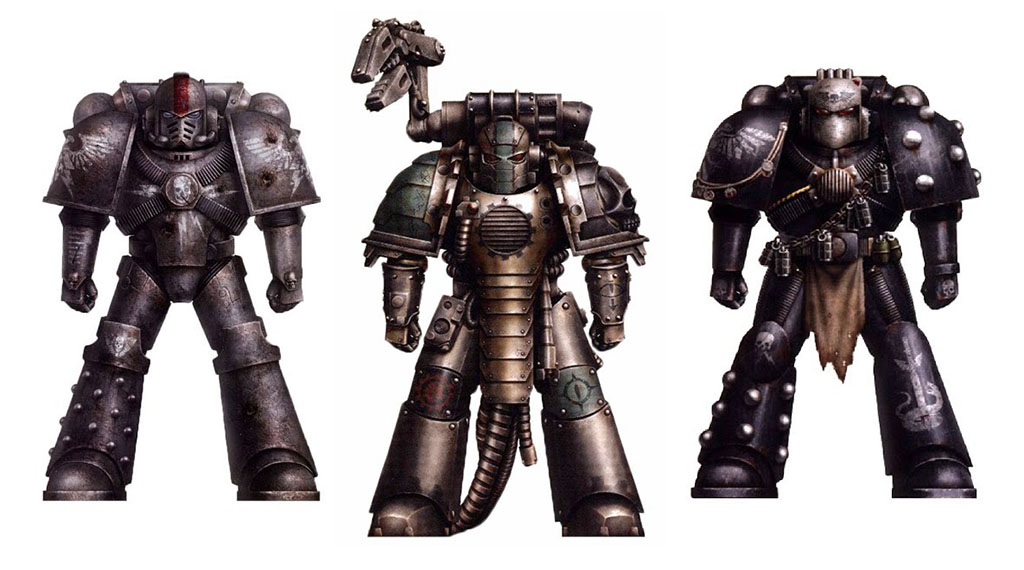 The days of the old Classic Marines seem numbered, but is there a way to save them?

With the introduction of Primaris Marines GW was able to revamp the Space Marine line. Models, rules, fluff, even what the basic concept of a Marine force have changed in the last two years. While we’ve got a lot of cool models and some new fluff out of this, its left the older, classic Marines, in some what of a pickle, in real danger of being phased out of the game. Today lets talk about how they might be saved.

And Now Their Watch Is Ended 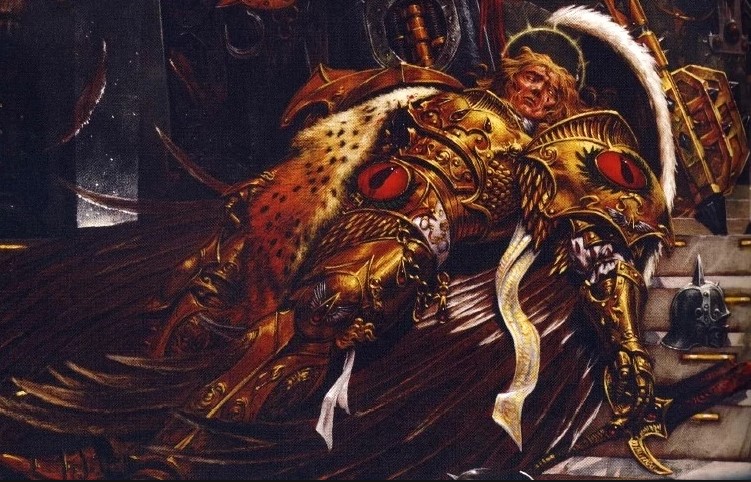 Classic Space Marines face a major problem both in the fluff and in the real world. The introduction of Primaris Marines, seemingly better in every way, has made the old style Marines obsolete. Their days are numbered and its seems clear that Classic Marines are going to fade into obscurity. That’s not simply my interpretation.  The Space Marines know it also. Consider these two passages from Devastation of Baal:

Game wise, and model wise, the story is the same. Since the introduction of Primaris Marines I don’t think a single Classic Marine model has been released for  40K proper. The one exception is the line of Space Marine Heroes, but they are their own different thing – more aimed at collectors and hobbyists, than gamers. It’s clear GW is focusing energy on making new Primaris models rather than adding to the Classic Marine line up or updating any of the aging units there. Rules wise there is a lot of overlap between Primaris and Classic Marines, and not much need for each. Overall its pretty clear that Classic Marines are on the way out.

Can They Be Saved? 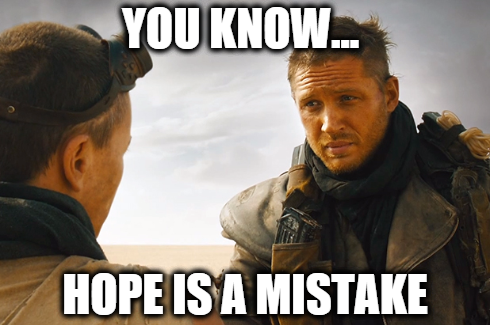 So what can be done to save the Classic Marines? I’d say that the only chance Classic Marines have of sticking around is if they some kind of rework and are spun off into a separate book/army from Primaris. Any “fix” to save Classic Marines would have to give them a fluff reason to not be replaced, as well as some how allowing for the line, models and rules, to be made relevant again. I think there are a couple ways this could be done. 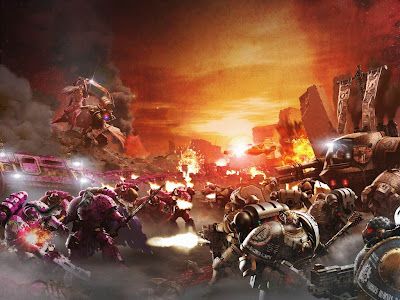 It’s not a secret that Guilliman doesn’t trust Belisarius Cawl, the creator of the Primaris Marines. There are hints that Guilliman may have good reason to be distrustful, Cawl is a compromised character. He’s been manipulated by Harlequins, worked with Necrons, and dabbed in many forbidden sciences, included the big no-no of AI. He’s also old enough that he can’t remember much of his own past or origins. He harbors many ambitions, both his own, and possibly those of someone controlling him.

“The attempt on my life has left me scarred and deformed. “

Since Primaris Marines were trained using subliminals and hypnotherapy its not impossible that they could have some kind of hidden triggers implicated in them. If a fallout ever occurred between Guilliman and Cawl it seems possible that Cawl could some some kind of fail-safe to take control of the Primaris Marines in his bid for power. This would be a devastating blow to Guilliman who see the Primaris project as his key to save the Imperium. If this happened Guilliman would be forced to turn back to the Classic Marines, now more outnumbered than ever, who are free from Cawl’s influence. This would allow GW to split the factions into two opposing forces and keep them mostly intact.

Another option would be the outbreak of a real Imperial Civil War. This would most likely be precipitated by the return of another Primarich, most likely Russ or the Lion. If this Primarch disagreed with Guilliman enough, it could plunge the Imperium into Civil War. Alternatively Guilliman, fed up with the current state of affairs and disenchanted with his father could kick off his own civil war.  Either of these could cause a split among Marines leading to two factions. 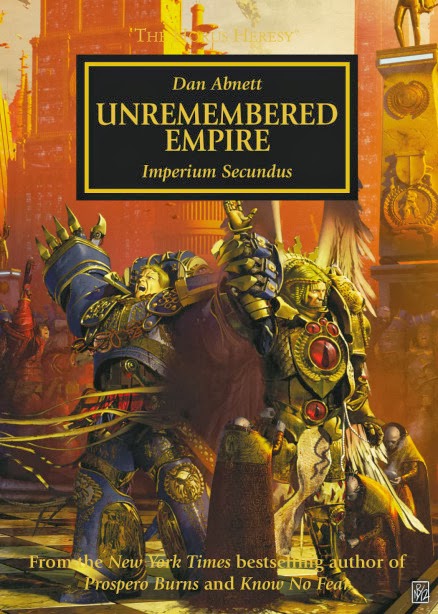 The big issue with this idea is that it seems more likely that the split would happen along Chapter lines, or maybe personal lines. Without some kind of mind control it doesn’t seem likely that all the Primaris would be on one side and all the Classic Marines on the other. If the factions remain mixed then you are kind of back to square one. You’d most likely have to have some kind of purge happen as each side got rid of the minority of either Classic or Primaris Marines that joined them. Model wise you could have Primaris go the more plain Ultramarine look. The other side, the Classic Marines, would get all the deviant stuff, Blood Angels, Space Wolves and Dark Angles, giving them their own unique look.

Heroes On The Run 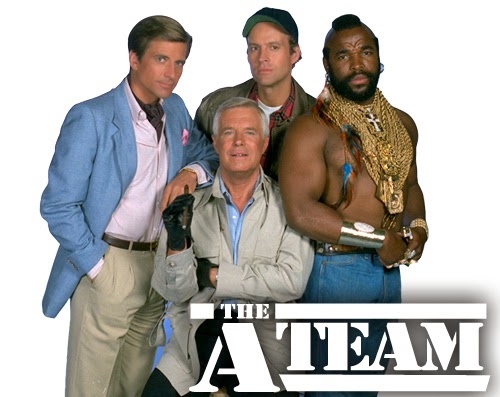 This one is my favorite idea. What if as the Classic Marines are slowly getting edged out, a large group of them mutinies? Gabriel Seth for one has spoken out against Primaris Marines, arguing to Dante that taking away Space Marine’s flaws takes away what makes them strong, and also warning that Guilliman could be attempting a coup. We know that about 6% of the Space Marine Chapters have refused Primaries Marines. So what if these Chapters, led by Seth and joined by other like minded Marines, went on the run? 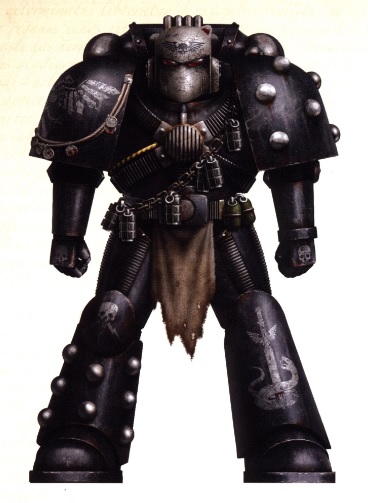 While we’ve seen Chaos Renegades, we’ve never seen Loyalist ones. In effect these would be groups of Marines that have rejected Imperial control (not entirely unheard of) and are opposed to Guilliman but still fight Chaos. By rejecting Primaris Marines they’d have a reason to keep Classic Marines (they’d also reflect their players who reject Primaris Marines). Models and rules wise GW could have some fun with these. Think about revamping Marines into a force that no longer has the support of the general Imperium. They’d have to make do with more makeshift weapons, armor and equipment. You could give everything a slightly cobbled together or makeshift look, not quite Orks. These would essentially be like the Blackshields of the Horus Heresy, acting in a grey area and able to tell their own stories. It would allow GW to evolve Classic Marines into something new and very interesting.

Let us know how you would save Classic Marines, down in the comments!