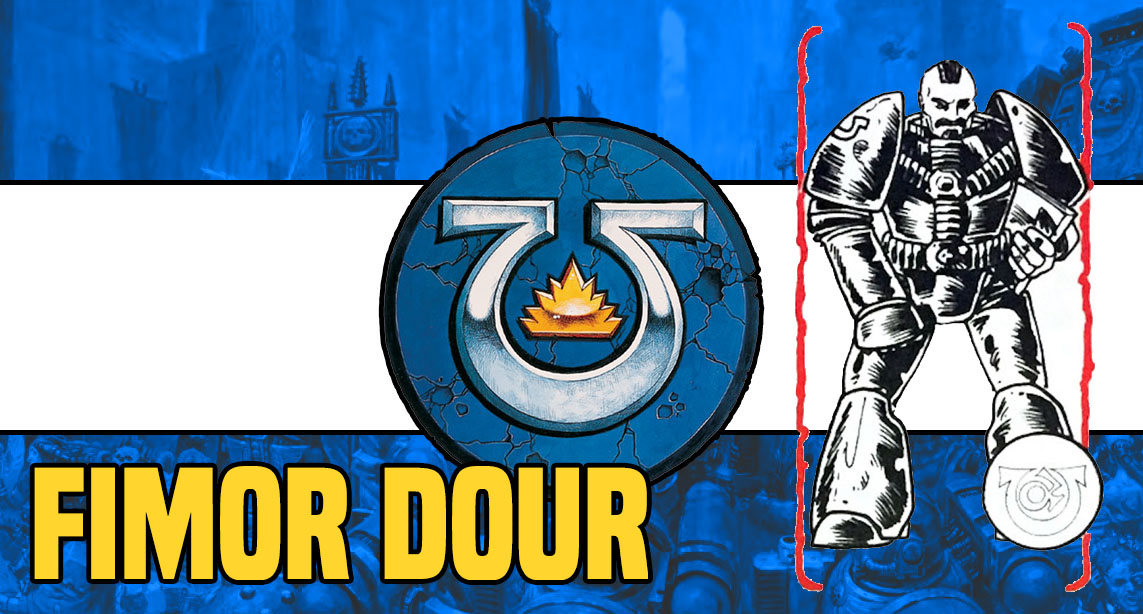 It was the year 1988, and the most badass Ultramarines‘ Master of the Household was cutting deals, maximizing profit margins, and hoarding the Jokaero goodies.

It’s easy to forget that at its origin, Warhammer 40,000 was a meandering stewpot of fiction – borrowing from here and there – both sci-fi classics and dreck alike.  Before “The Grimdark” became firmly canon the game, still in its infancy meandered all over the place, into areas that would be later ret-conned, or best forgotten for their own good.

Enter the ORIGINAL Ultramarines Master of the Household

Let’s walk down memory lane my friends and look at some of the top ranking officers of that holiest of holies, the goody-two-shoes Ultramarines.  Read on my friends of their Master of the Household, who kept the Ultramarines in the black, made sure the toilets were clean and kept the slaves in check(!) before a giant Inquisitorial ret-con hook whisked him off the 40k stage. 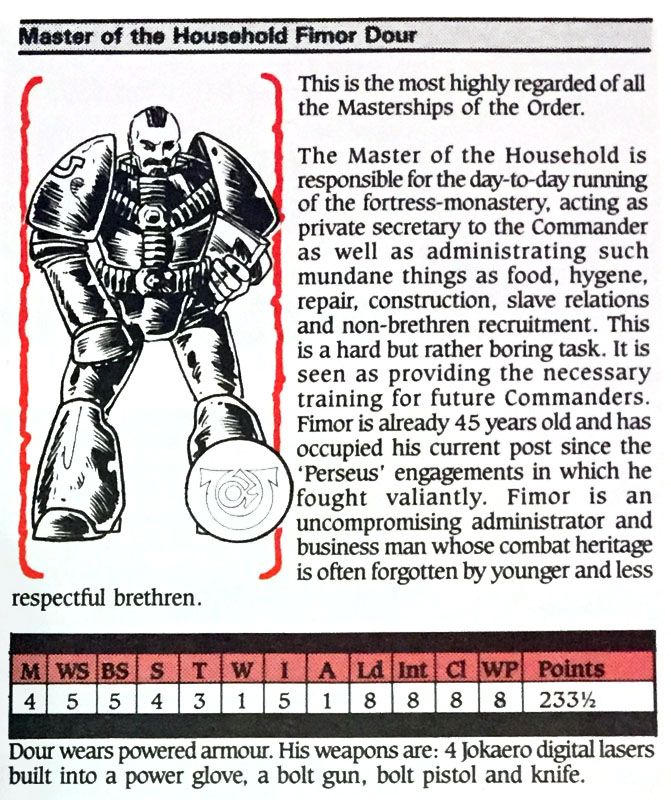 OK, sit down and grab a beer because we have a LOT to unpack here. Brother Dour is an ample cornucopia of over the top crazy that has been brushed under the carpet of modern 40K.

~ I challenge you to make up the best Fimor Dour Strategem to reflect his AWESOME business skills – GO! 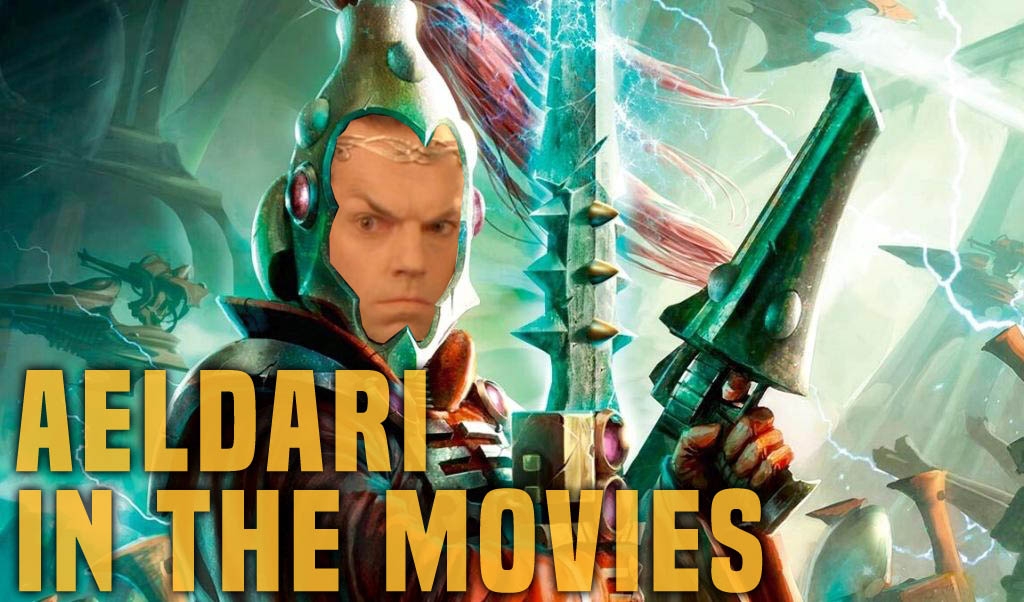