Geekery: ‘The Boys’ Are Here to Keep the Supes in Check 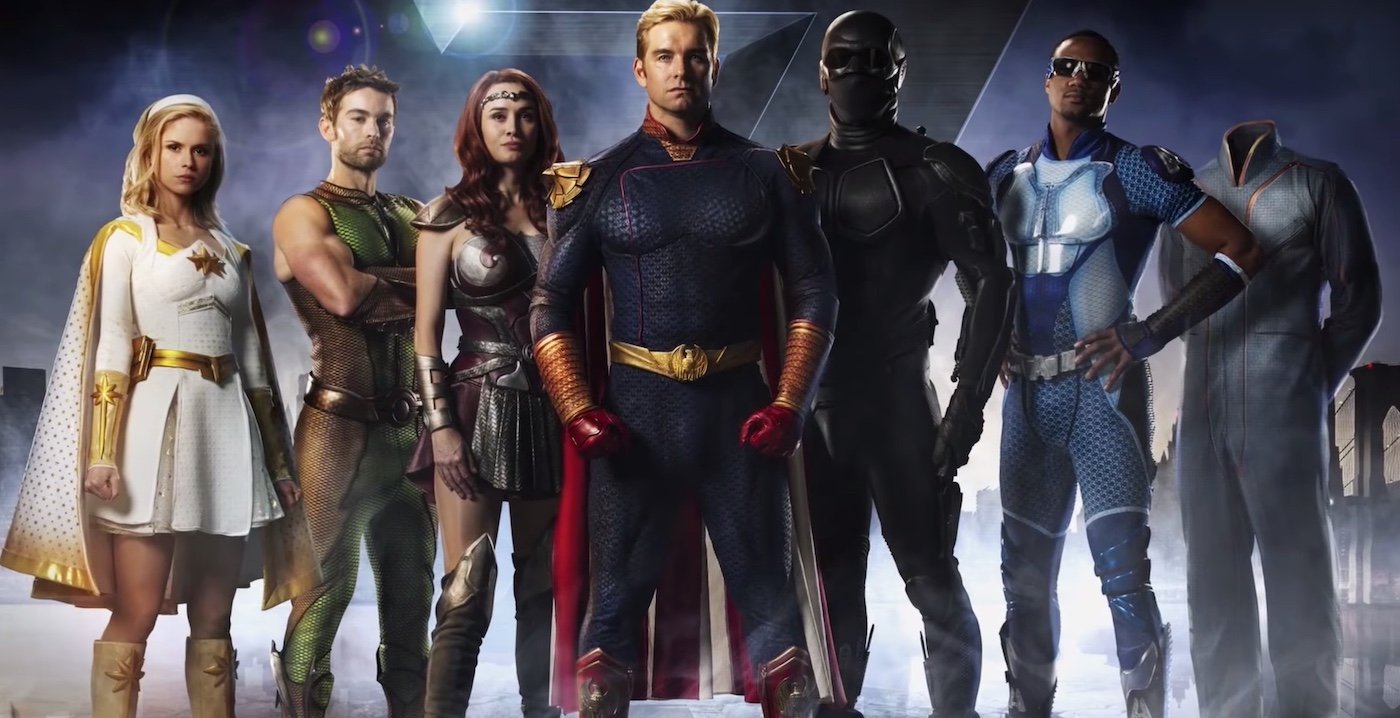 Garth Ennis and Darick Robertson’s book is headed to Amazon Prime Video this summer with the help of the producers behind Preacher… and it’s got a new red band trailer.

The eight-episode season tackles the often gross, always violent, and delightfully crude stories of a superpowered CIA squad known internally as The Boys. The group puts the superheroes of their world – who are corrupted by fame and power  – back in their respective places. It’s got all the hallmarks of Ennis’ world building and writing.

Yep – that looks about right. I was one of those that were worried about how Preacher would work as a TV series before it aired, but it’s proven to be fantastic over the last several seasons (and wisely ending with season 4). As a fan, I’m not worried about this at all – especially since its in the same hands.

The cast is led by Karl Urban as Billy Butcher with Jack Quaid as Hughie, Laz Alonso as Mother’s Milk, Tomer Capon as the Frenchman, and Karen Fukuhara as the Female of the Species. Simon Pegg makes an appearance as Hughie’s dad – fitting because Hugie’s look in the comics is intentionally based on him.

If you want to catch up on the books Dynamite began releasing the omnibus edition of the series last month. Check your local comic book store.

The Boys premieres on Amazon Prime on July 26. 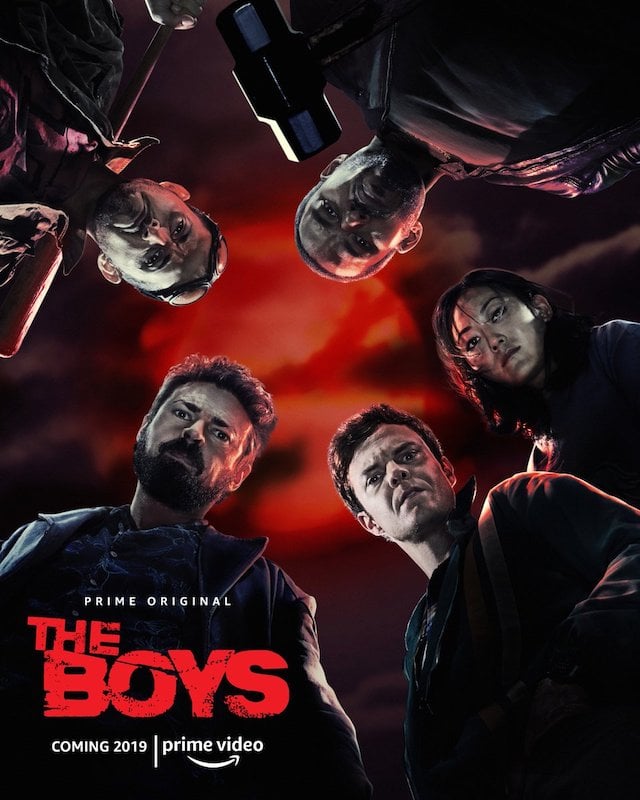