GW just gave notice of their expected future profits, and they have entered a new stratum as a business.

“Following on from the Group’s half year report in January, trading to 7 April 2019 has continued well. Compared to the same period in the prior year, sales and profits are ahead. Royalties receivable are also ahead of the prior year following the signing of new licence agreements. The Board’s current expectation is that profit before tax for the year ending 2 June 2019 will be c. £80 million.”

While we don’t know precisely what the total revenue will be for the year, the first half of this year’s numbers looked like this:

What Does this Mean?

If you take that 40.8 million 6-month profit number and double it for the other half of this year – it’s mighty close to the £80 million they report expecting.  What this means in layman’s terms is Games Workshop is INCREDIBLY PROFITABLE — doing the math that puts them at a pre-tax 32% profit margin for the entire business!

This is REALLY profitable.  How profitable?  The average business in a competitive field is happy to get by with profit margins of 7-10%.  Here’s a chart of the most profitable sectors in the United States, by margin: 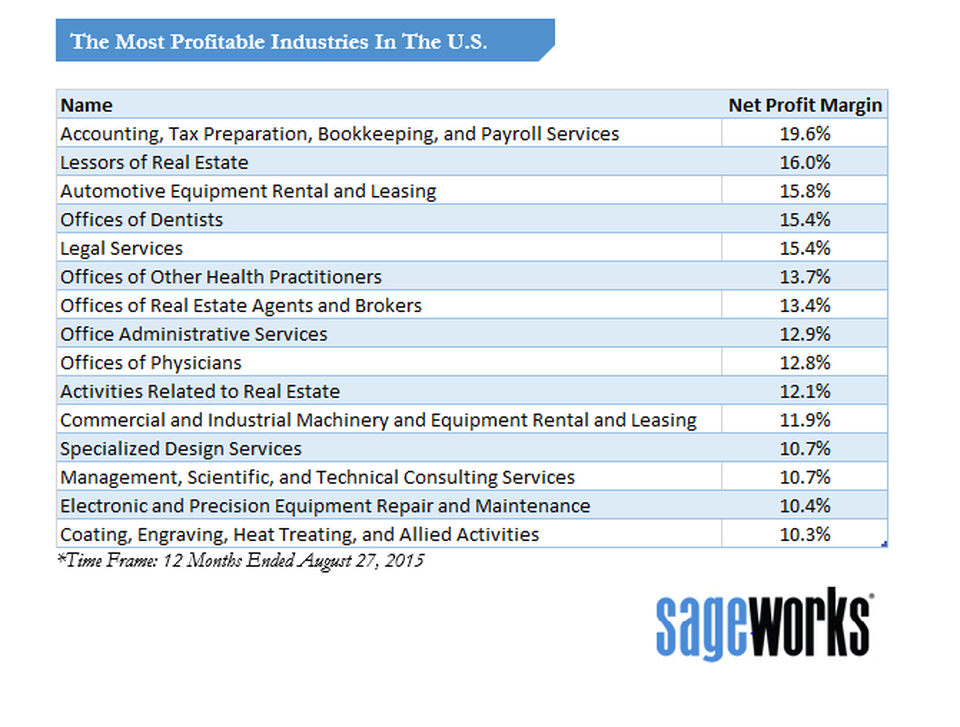 Typically profit margins of above 20% mean one or more of several things:

You might have a company in a near monopoly position in its niche.  Back in the heyday of the paper newspaper days, some large metro newspapers could run profits of 40% with total dominance of their geographic area – and no real competition.

You might have a company in a true luxury market where the brand and goods are sold to a small market that is effectively price insensitive. That is, a company that sells a unique good to customers who want it so much, they don’t care what it costs. This is commonly seen in areas such as high fashion/jewelry, and ultra-luxury goods with very low volumes, (say supercar manufacturers).

Often with luxury goods companies, the brand itself becomes more important than the product itself – as customers will pay many times more for an item with the luxury name on it than a similar product made by a competitor. Think of say buying an item from… Tiffany & Co.. versus a local jewelry store. 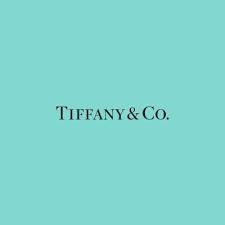 We will have to wait and see how GW’s long-term numbers average out – but these are incredibly impressive numbers. Fundamentally Nottingham designs, markets, and sells collectible plastic models. They do this with the full weight of their HQ, product development, manufacturing, and hundreds of retail stores to pay for. At the end of the day – they do it with fantastic margins.

The flipside of high margin businesses is that like moths drawn to the flame; they invariably draw competitors out of the woodwork, eager to drink at the font of cash within their business niche. This loops back into why these luxury makers defend their ultra-exclusive brand so strongly – it may be their number one defense against newcomers, sometimes above and beyond their products themselves. High margins also mean that competitors don’t have to as good or efficient to get a foothold and grow. Unlike cut-throat low-margin industries like grocery stores with little margin for error, high margin niches have room to experiment and make mistakes and still do perfectly well for themselves by normal business standards, while the companies adapt and grow into the niche.

I’d like to give a tip of the hat to GW for turning things around in the last few years after their decade of lateral financial moves. It is truly impressive to see. With them paving such a profitable path through the industry – they will invariably draw challengers both great and small. In the end, it will be great for us – the consumers.

~What do you think the future holds for the tabletop industry and who the movers and shakers will be moving forward?