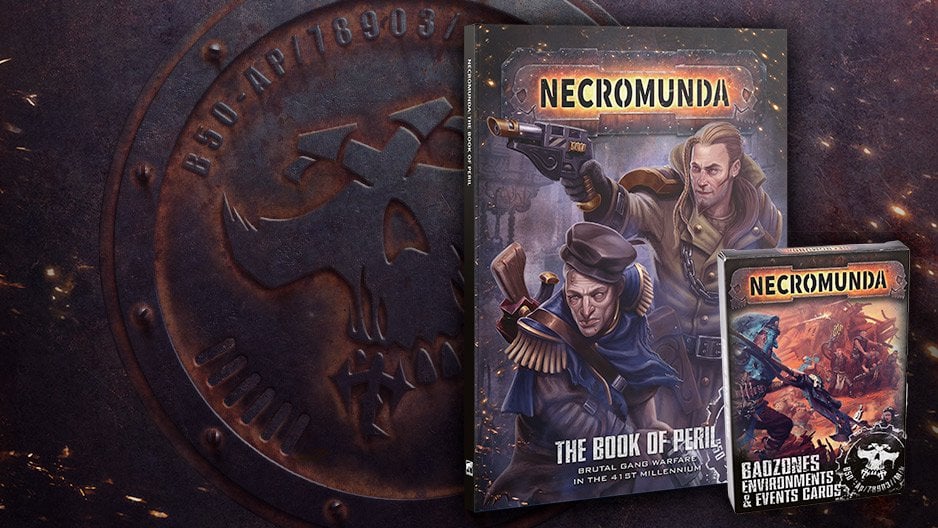 Necromunda’s Book of Peril is coming out soon, and with it, a list of Badzone terrain types, scenarios, and hazards. Come and see for yourself!

That’s right folks, today we’re taking a look at Necromunda’s Big Book Of Badzones and other dangerous dealings for all our Underhive needs. One of the best things about Underhive is playing it in a campaign–that’s how we do it around the office. It’s all about the dizzying highs and lows as your gangers get wounded, ignominiously shoved into pits, or worse. And in the Book of Peril you’ll find all the rules you need to amp up your campaigns. 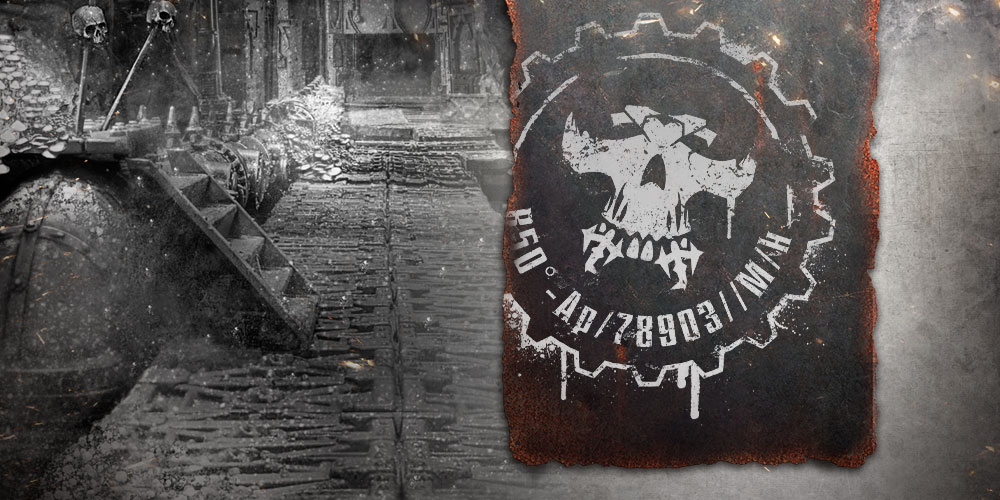 The Book of Peril brings a wealth of new options to your Necromunda campaigns, from running your own Venator Bounty Hunter gang to forming an alliance with one of the Merchant Guilds that operate in the underhive. There are also detailed rules for fighting in the unique environments of the Badzones.

Each of the Badzones seems to pair up pretty well with a different kind of scenario or terrain type. According to Guild-Lord Andy Hoare, there are some fantastic ways to integrate these new rules into your existing campaigns: 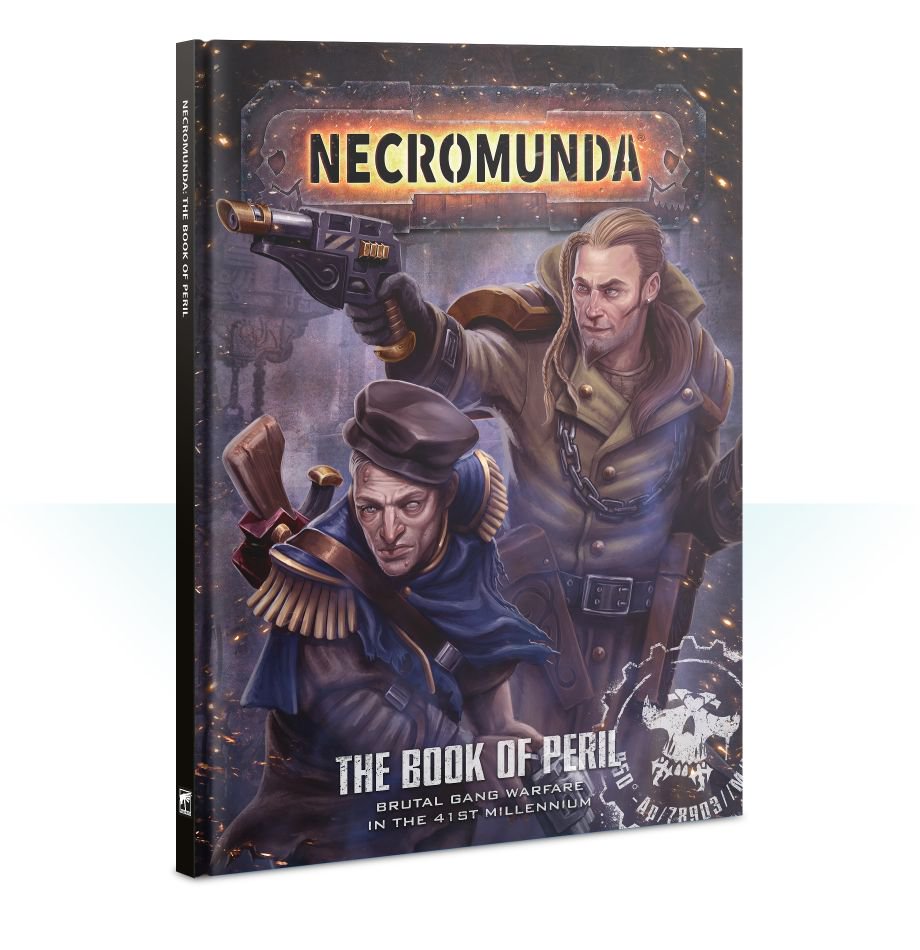 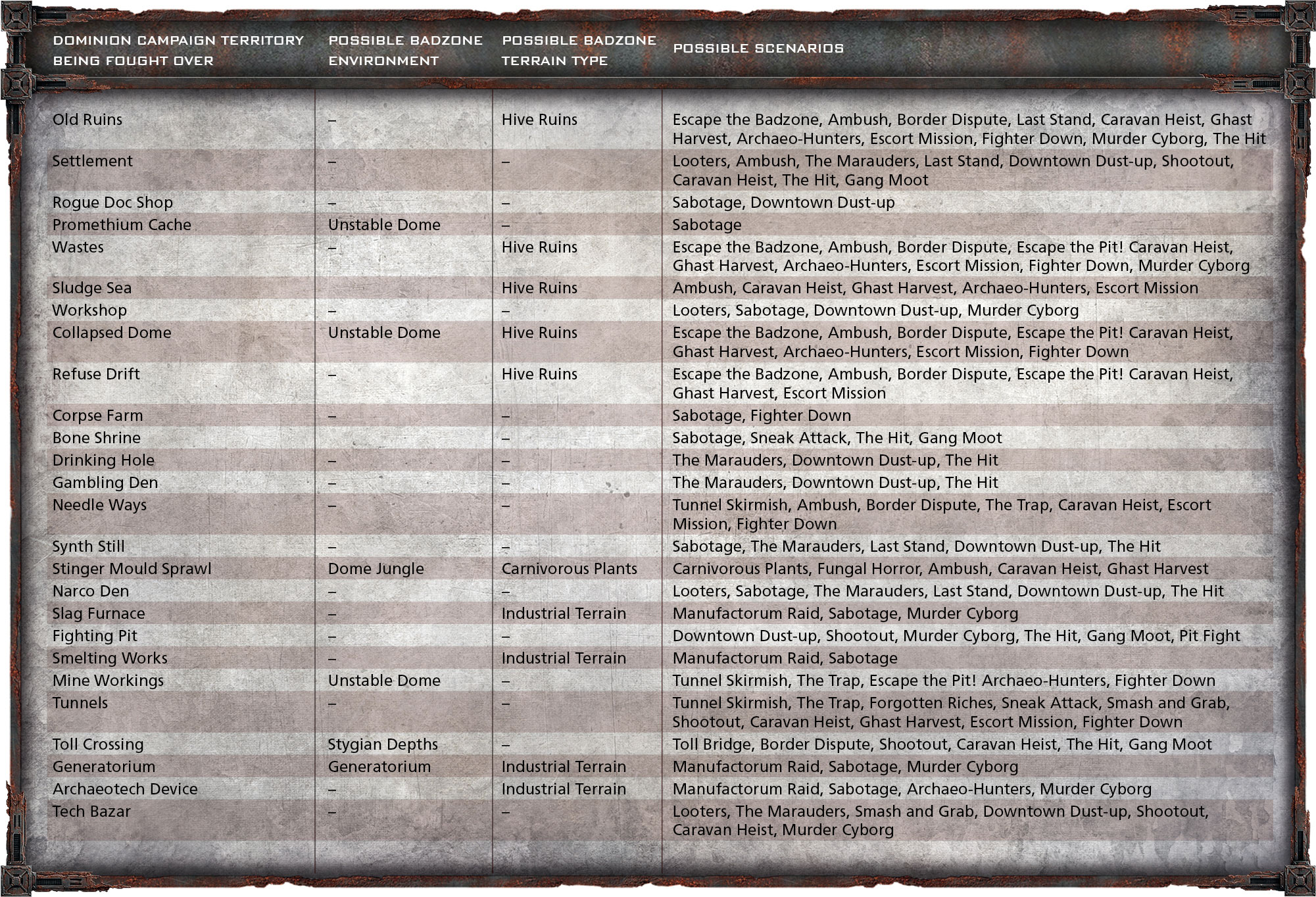 And that’s all before you get into a big depth. The Book of Peril is out in stores this Saturday, or you can pre-order it now and be sure to get your copy once the weekend rolls around.