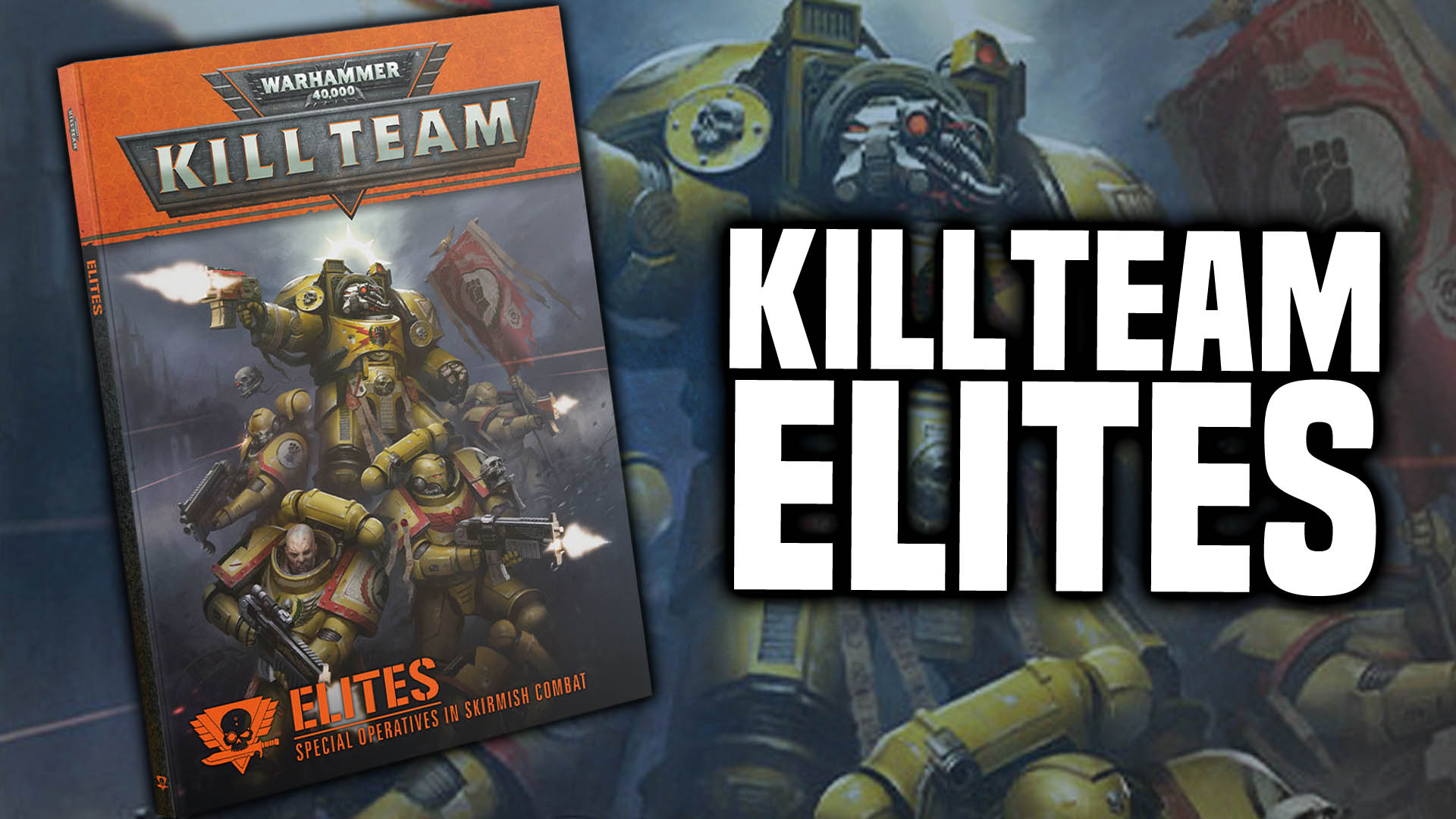 Join us as we take a look inside the new expansion for Warhammer 40,000 Kill Team and meet the Elites!

Kill Team is getting a new batch of rules with the Elites expansion. Every army in the game is getting more units, rules, and some more heavy hitting options with Kill Team Elites:

We’ve been covering this book all week long and have had a look at the Xenos Factions,the Chaos Factions, and the Imperial Factions. Now that we’ve got the book in hand, we have an even clearer picture of what this supplement is going to do for the game. In a lot of ways, Elites is similar to the Commanders expansion as it adds new units that are just plain better in a lot of ways than the ones in the core book.

Elites are just that – and you’re going to be paying a points premium for all of these additions. For example, the new Adeptus Custodes Shield-Captain is almost 200 points solo! He’s a complete beat-stick as well so you’re paying for what you’re getting. However, I wonder how well he’ll do as a force of one vs a horde of guardsmen or another skirmish force that is just a mass of bodies. I’m confident that he will tear through a chunk of them with ease but eventually he might get dragged down in the process.

I think that might be the intention with these Elite options. Obviously you’re giving up some of that “quantity” for “quality” and that’s the point. The real question is now: how will this change the game in the long run? Folks are already joking about getting a Kill Team: Heavy Support or Fast Attack or even a Lords of War expansion. But surely there is a line somewhere in there that GW doesn’t want to cross. Elites is already blurring the game pretty heavily between Kill Team and a standard game of 40k (albeit a very low-point version). 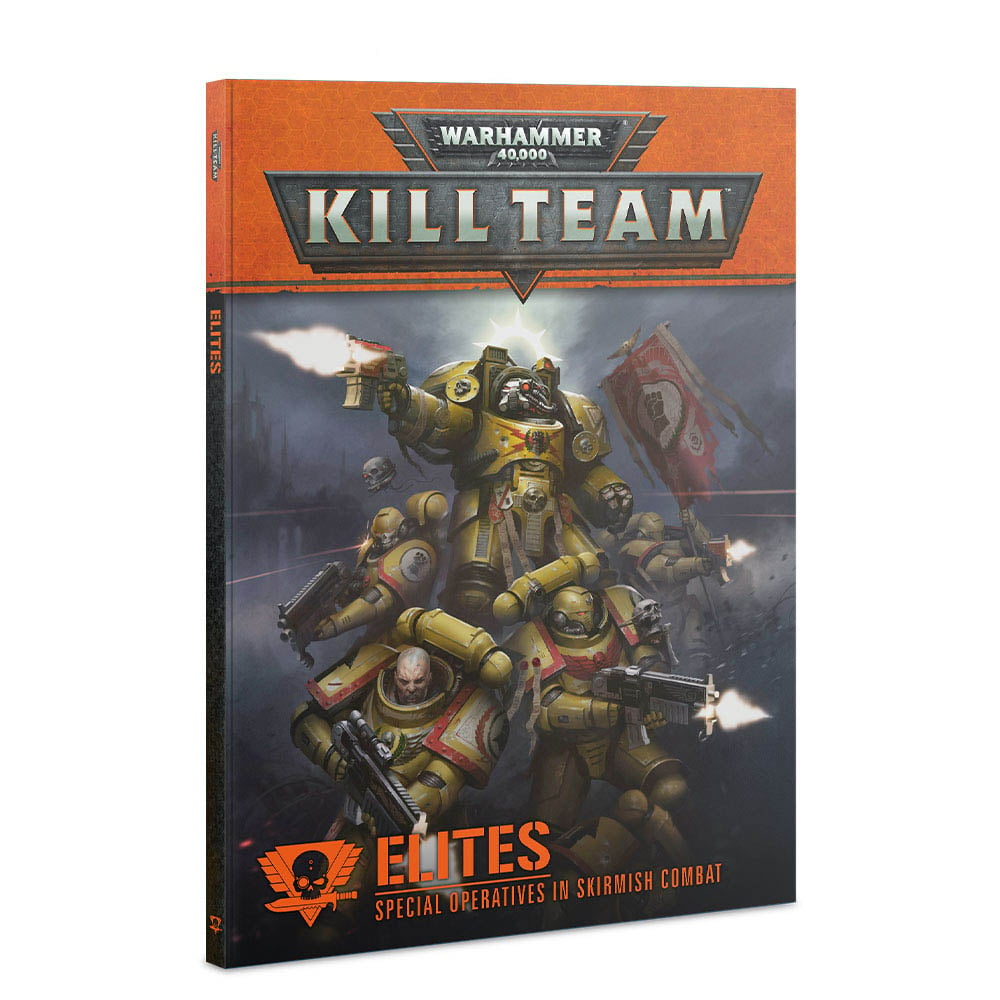 I’m curious to see how this pans out. If you’re a fan of 40k, you’ve probably already got a few Elites sitting in your army and now you can port them over to the skirmish scale of Kill Team and give them a shot. Fortunately, the barrier to entry is pretty low (comparatively) so why not give this expansion a try. If you’re brand new you’re probably going to want to start with the core game first still – you’ll need that for the rules anyhow. But when you’re ready to add some Elites, this book will be ready and waiting! Kill Team: Elites is up for Pre-order today from Games Workshop. 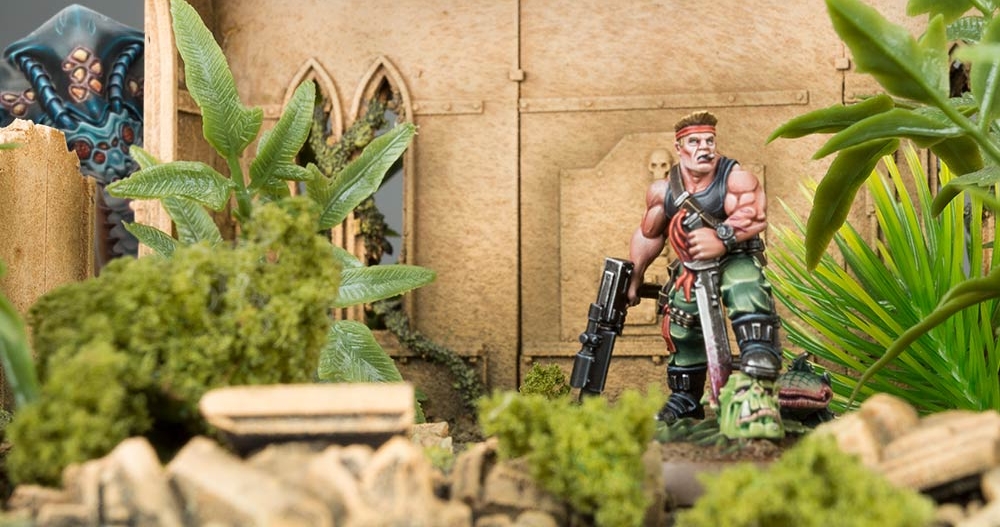 Are you ready for the next level of Kill Team? What do you think of Elites getting added to the mix?