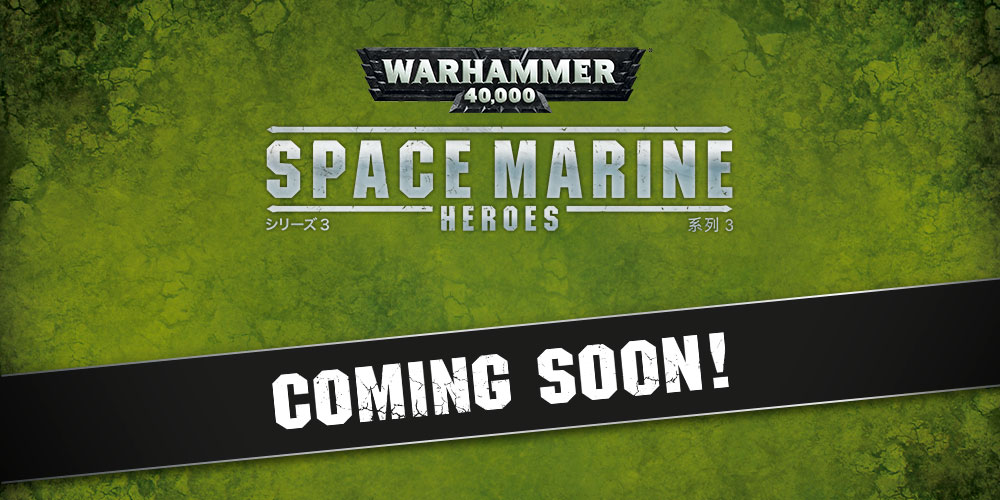 Space Marine Heroes Series 3 is heading to shops in Japan. That means series 2 is going to be available outside of Japan!

The Space Marine Heroes Series is a set of miniatures with unique sculpts that set them apart from their powered armor brothers. The first series contains nine miniatures and they are all Ultramarines. 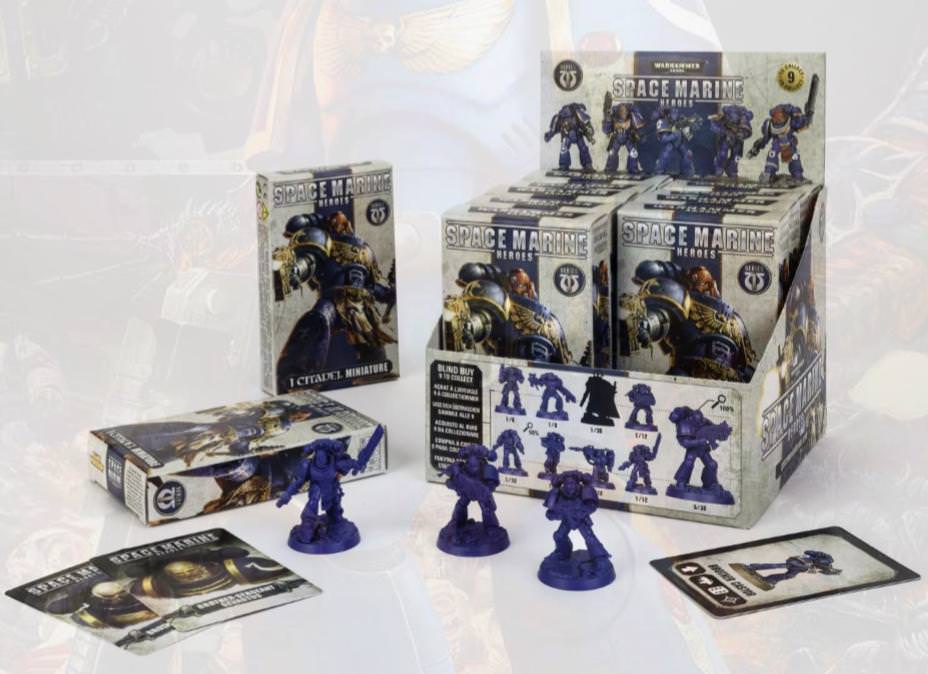 The Second Series is for Blood Angel Terminators (which should be available outside of Japan soon). 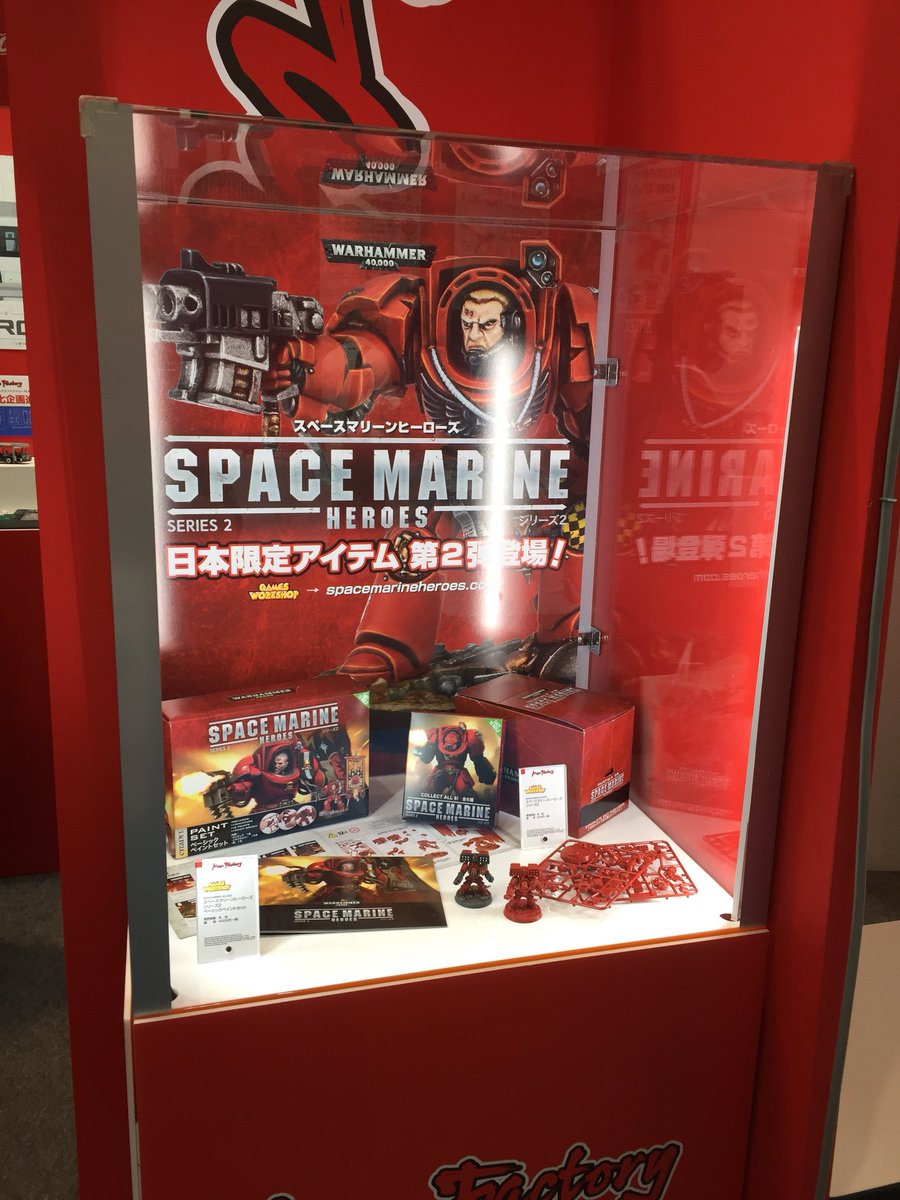 This time around GW is bringing out the Death Guard!

“Initially set for release in Japan, this is a collectable set of models featuring a range of new Death Guard miniatures, each one swarming with disease, pus and pestilence. Each represents a distinct, named hero, perfect for adding some additional character to your army, or just for collecting and painting. As with the previous series, they will come in a blind-buy box, so you’ll have the excitement of discovering which model you’ve got when you open it. If Nurgle smiles upon you, maybe you’ll get your favourite one on the first go!” 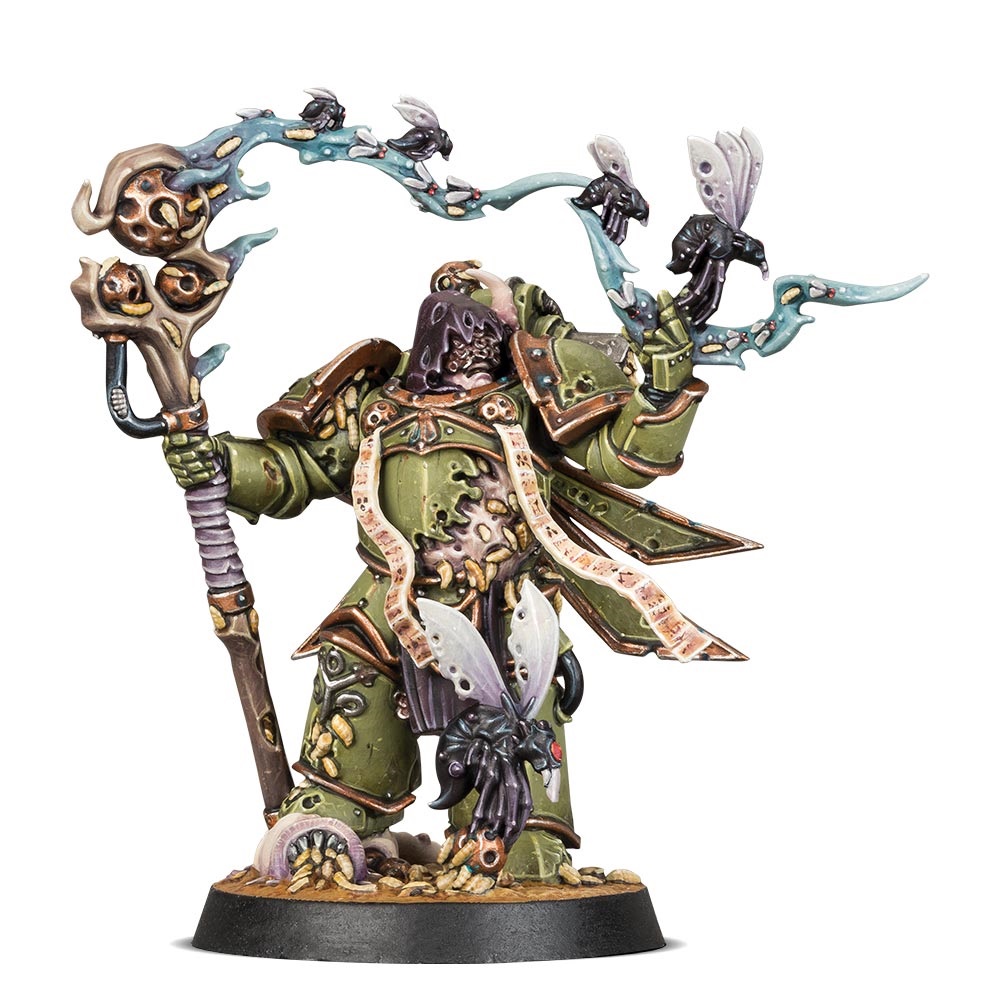 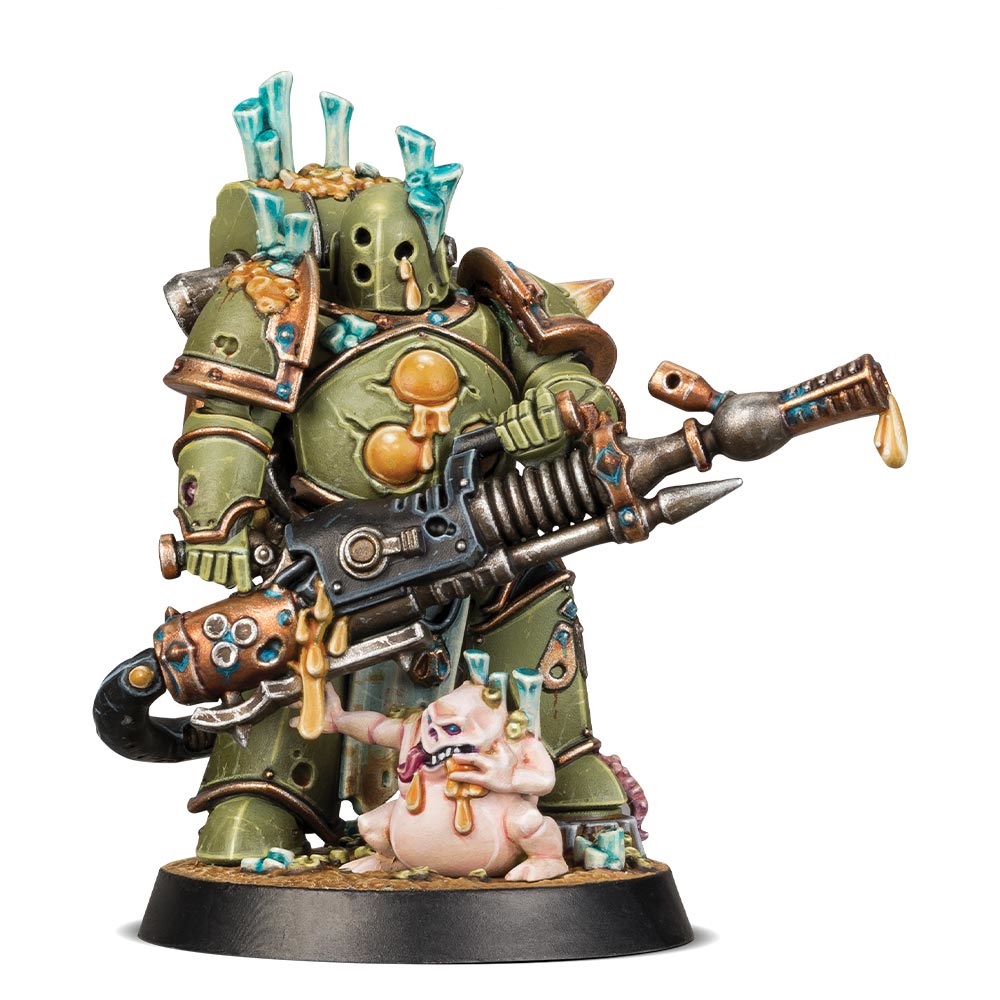 For now, the only way to get your hands on these miniatures will be at shops in Japan. So, it’s time to plan a trip there or have someone ship them to you if you live outside of Japan. For the rest of us, we’ll have to wait until they rotate out to the rest of the world.

These sculpts are pretty cool and do make perfect heroes/character alternatives for your army…if you can get your hands on them! So keep an eye out for Series 2 availability and if you’re in Japan, get ready for the Death Guard invasion!

Well, I was wanting to make a trip there in the future…