That’s not a cut of meat I’m familiar with – and that’s because it’s a brand new Rumor Engine from Games Workshop!

We have a new teaser image from Games Workshop and it’s at least got some spine to it. Whatever this one is it looks like a cut above the rest.

There’s no need to strike a bargain with Tzeentch for a look into the future, simply gaze upon the Rumour Engine. 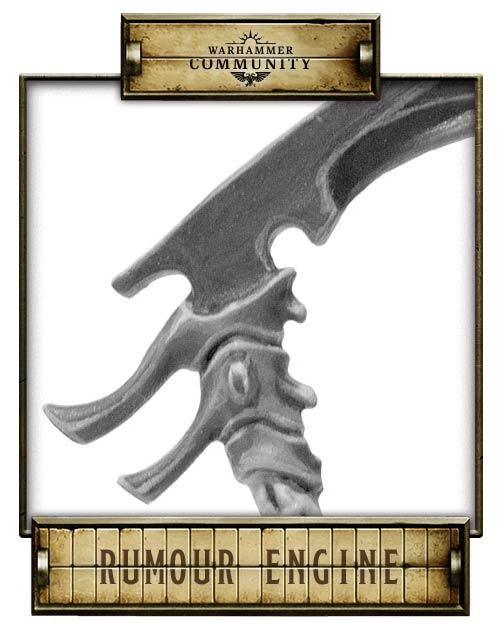 What Are We Looking At?

Alright, we’ve clearly got a weapon here. The three-spine vertebrae are pretty obvious. Above those, we’ve got what looks like a slicing edge – perhaps some type of Scythe like instrument. And below that, we appear to have a shaft, possibly made of more bone.

Age of Sigmar’s Death Faction seems like a pretty good candidate. Legions of Nagash is all about using bones and these types of weapons would fit right in. Especially if this was a weapon that was more of a “bone-golem” type construct – much like the Morghast. 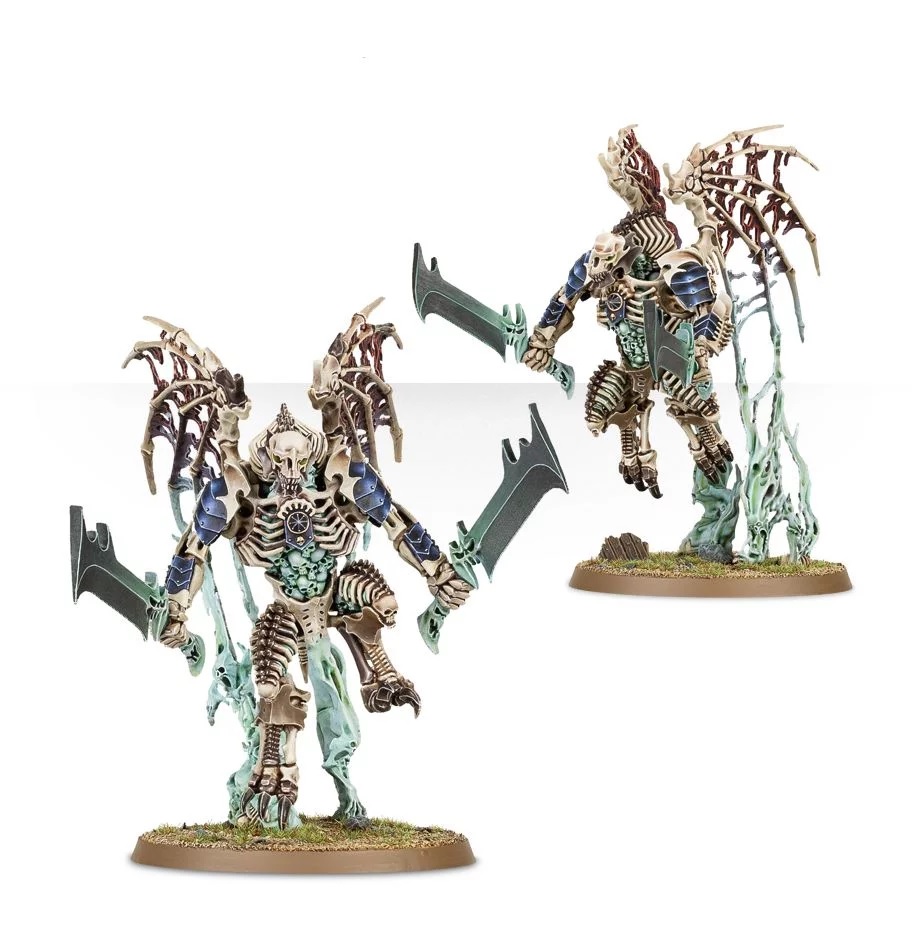 Aside from that, these bone are clearly decorative – and who knows what else GW has in store for us with those Chaos Warbands coming in Warcry. We just got a look at the Untamed Beasts that were previewed this weekend. The Bone weapon aesthetic is pretty obvious there, too: 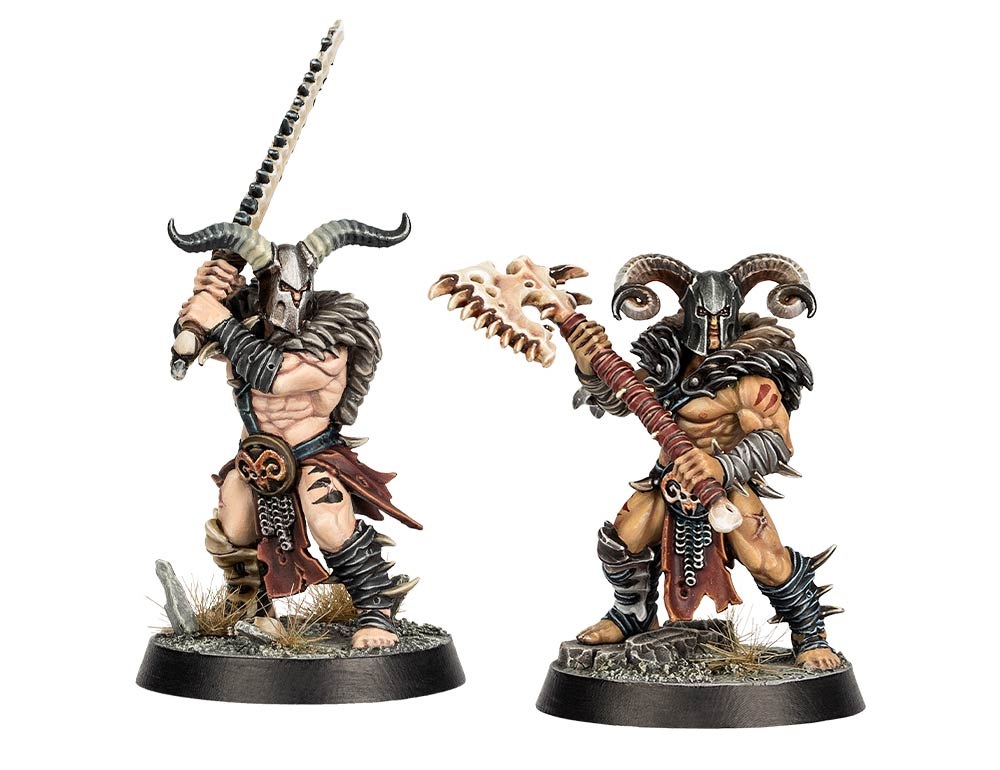 Perhaps it’s something from the Grimdark instead. The text that GW provides isn’t always a teaser, but this time they do mention Tzeentch specifically. Maybe that is a clue. If not Tzeentch, perhaps Chaos. Or maybe even something Chaos adjacent? We’re still hopeful for the Emperor’s Children to get an update and there was a rumor floating around about a terminator squad. What if this is one of their weapons? That would be pretty sweet! 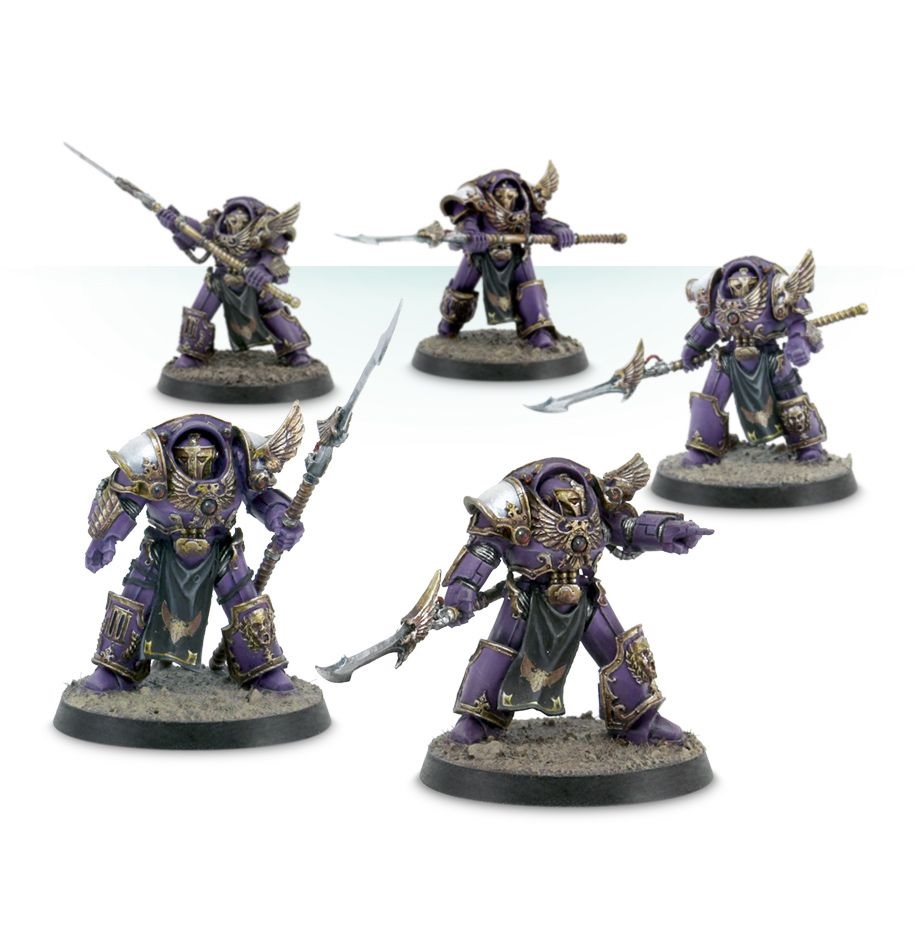 Perhaps a new take on the Phoenix Terminators – only this time a whole lot more chaosy?

Khorne also is a fan of bones – although he’s more of a Skull fellow. Nurgle isn’t afraid to show some exposed bone either – so that’s a possibility as well.

What about the Aeldari? For some reason, I can’t help but think about a certain Dark Reaper Phoenix Lord when I see this thing. I can’t put my finger on it, but that could be it as well: 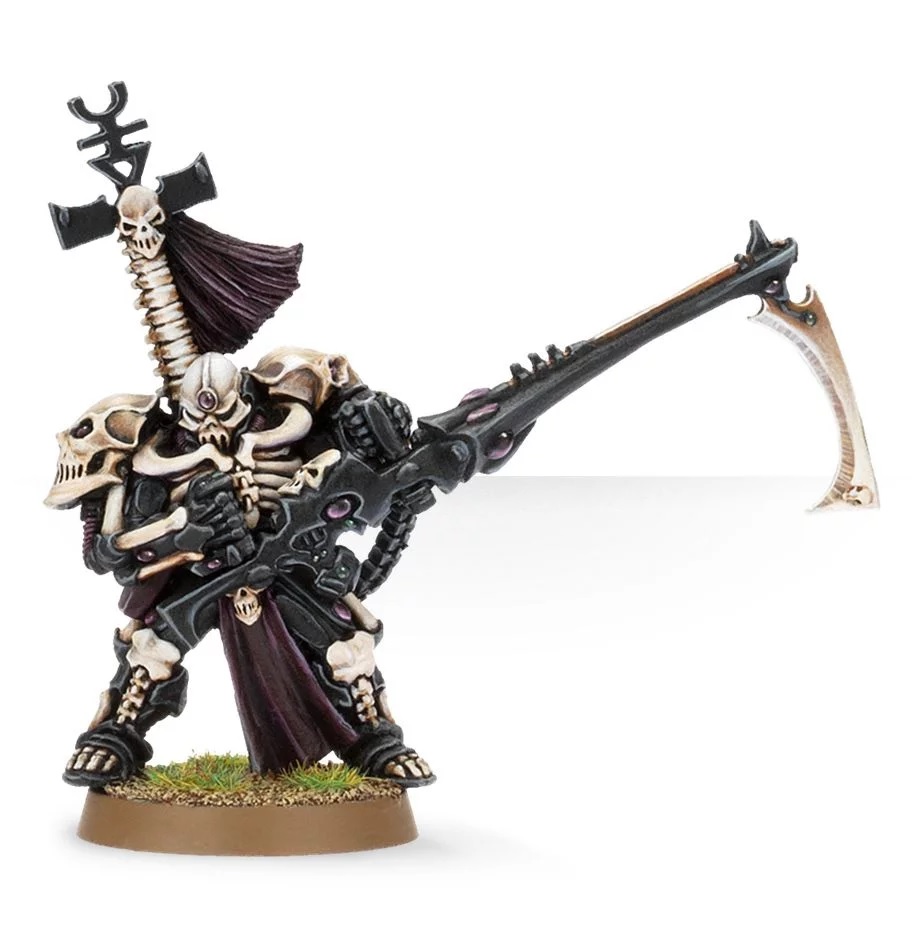 Okay internet, I’m passing this one off to you. Let us know what you think in the comments!