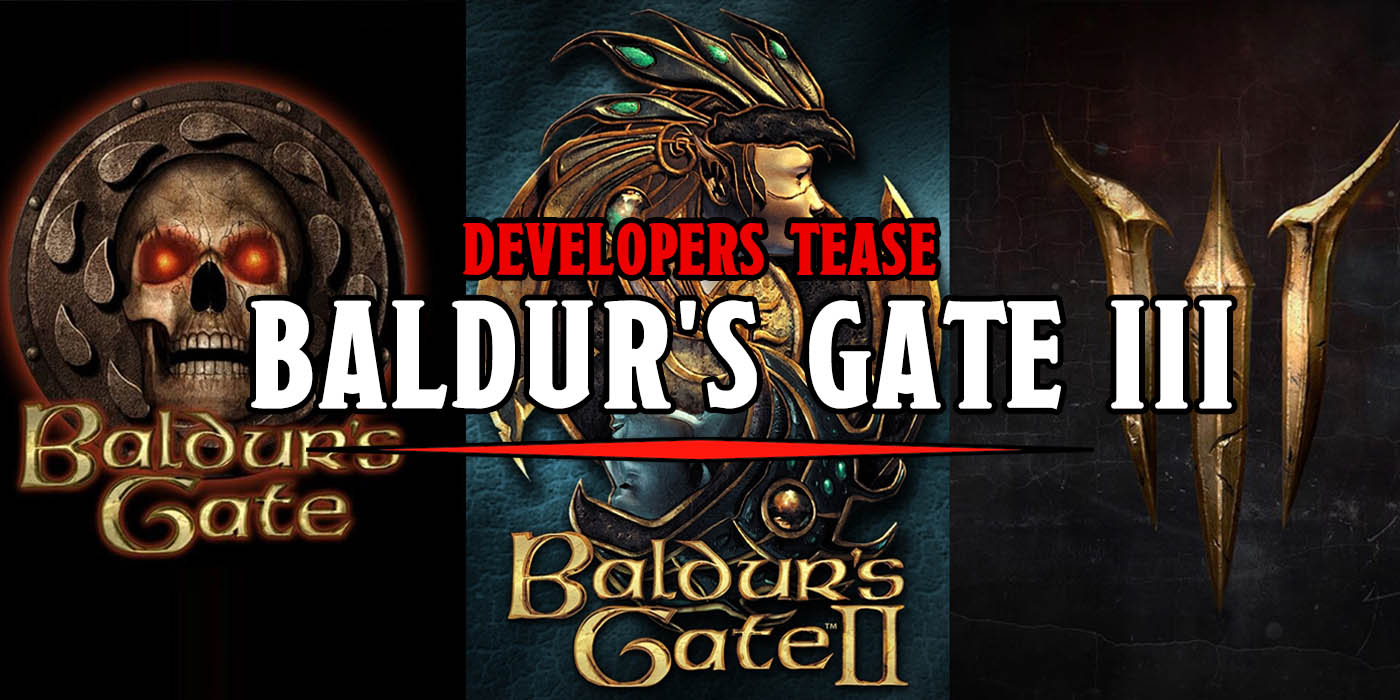 It’s Friday! Kick off your weekend with this retro challenge for the old-schoolers out there. What ancient GW, 40K & Warhammer Fantasy minis are these? 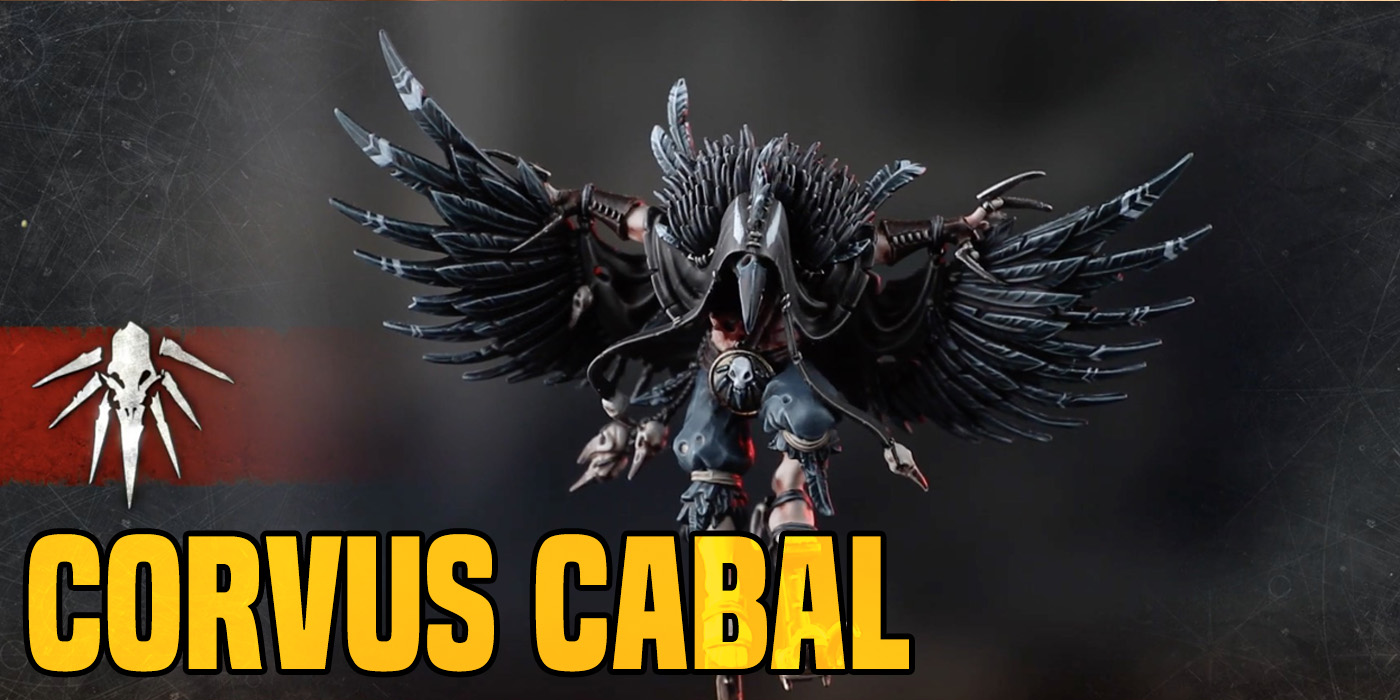 Warcry casts a whole new light on Chaos in the Mortal Realms, revealing new cultures and beliefs. But some cultists think Chaos is for the birds… 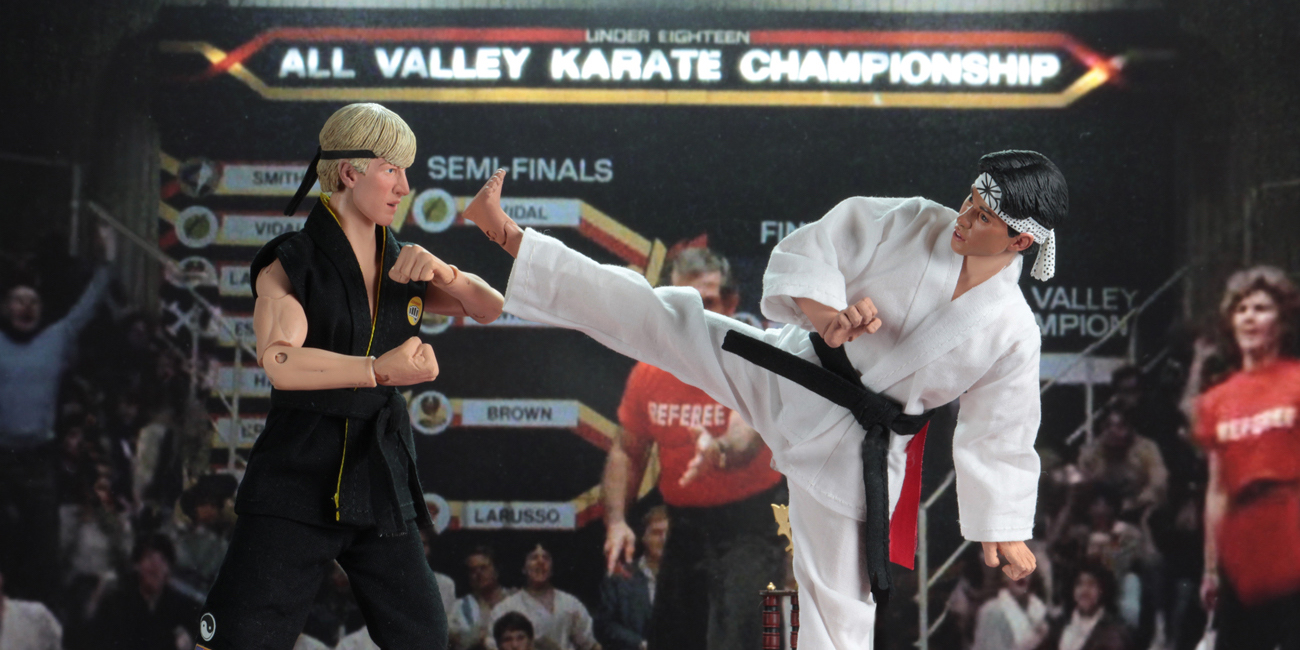 Recreate the final scene from the movie that sent a generation of kids rushing to enroll in karate classes with this new 2 fig pack from NECA.

Let’s talk about some rules you need to keep in mind when building your world – and how assumptions can be potent tools. 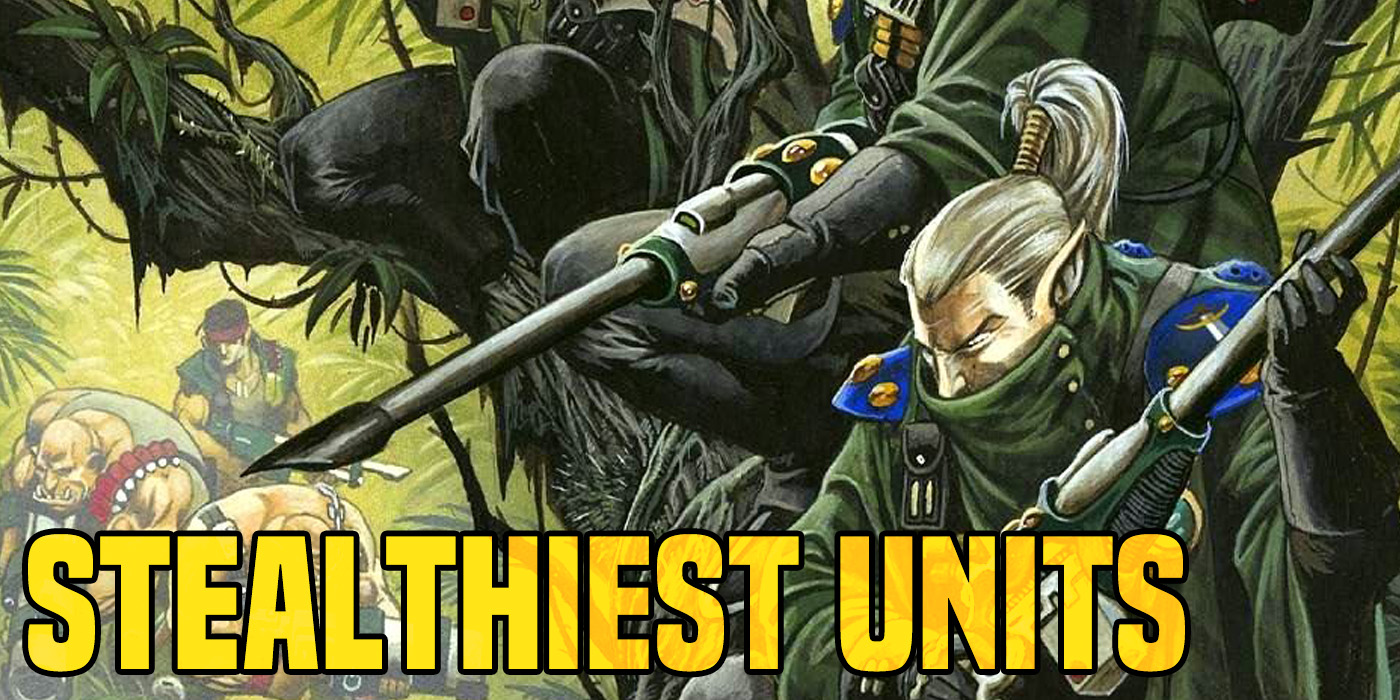 Here are our picks of the Sneakiest of all the units in the Grimdark of Warhammer 40,000! 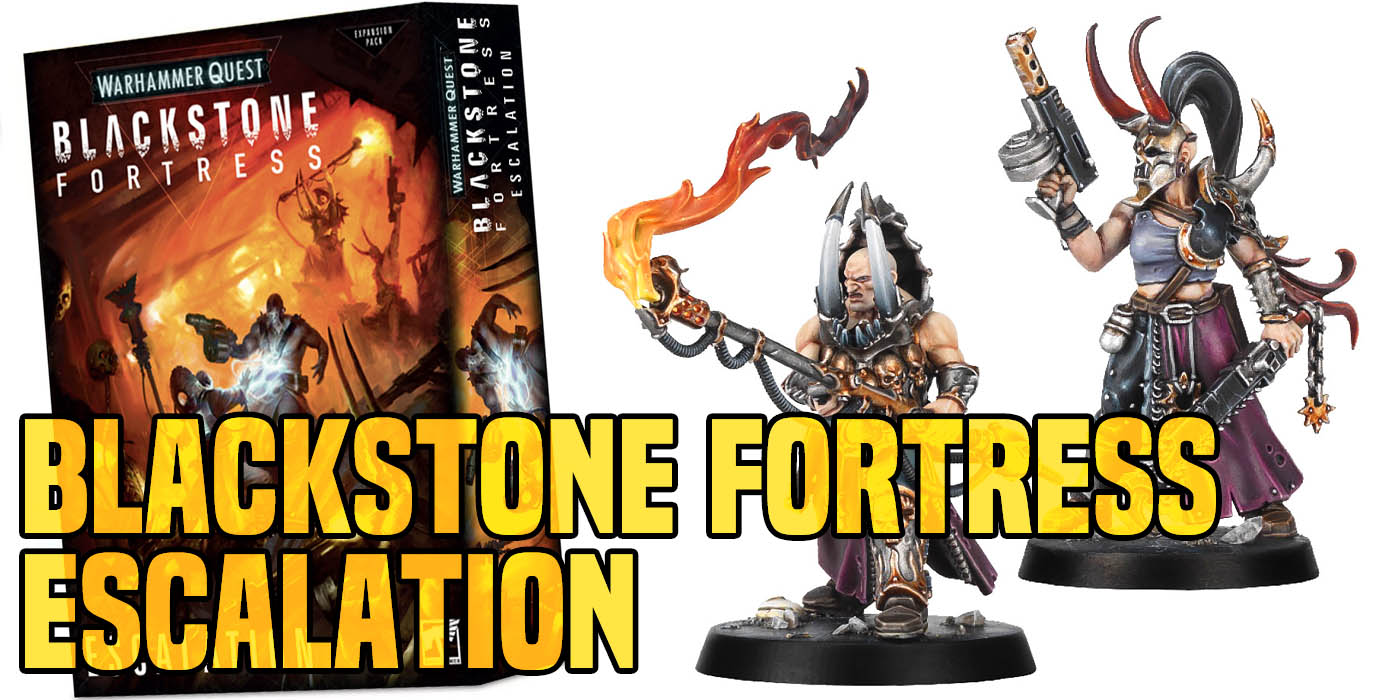 Take a look at the brand new expansion with new villains and heroes coming to Blackstone Fortress: Escalation. 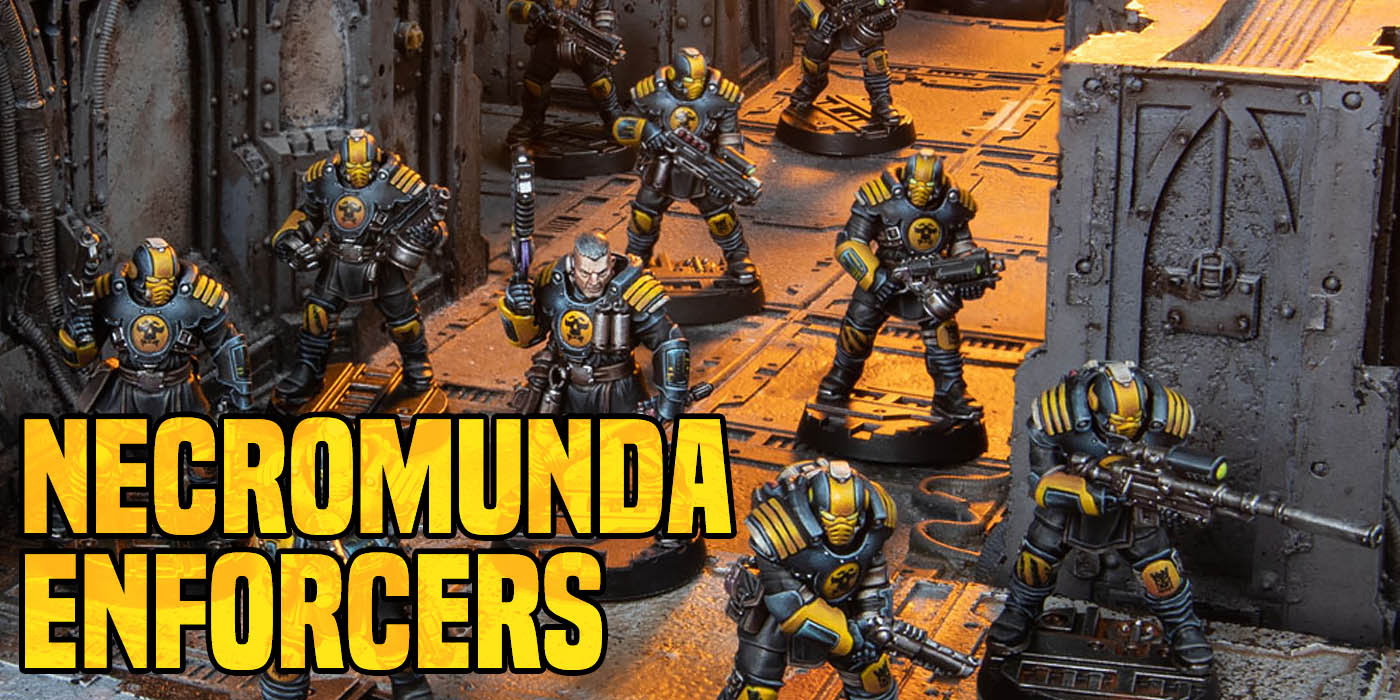 Take a look at the brand new cops who walk the streets of Necromunda: the Palantine Enforcers. 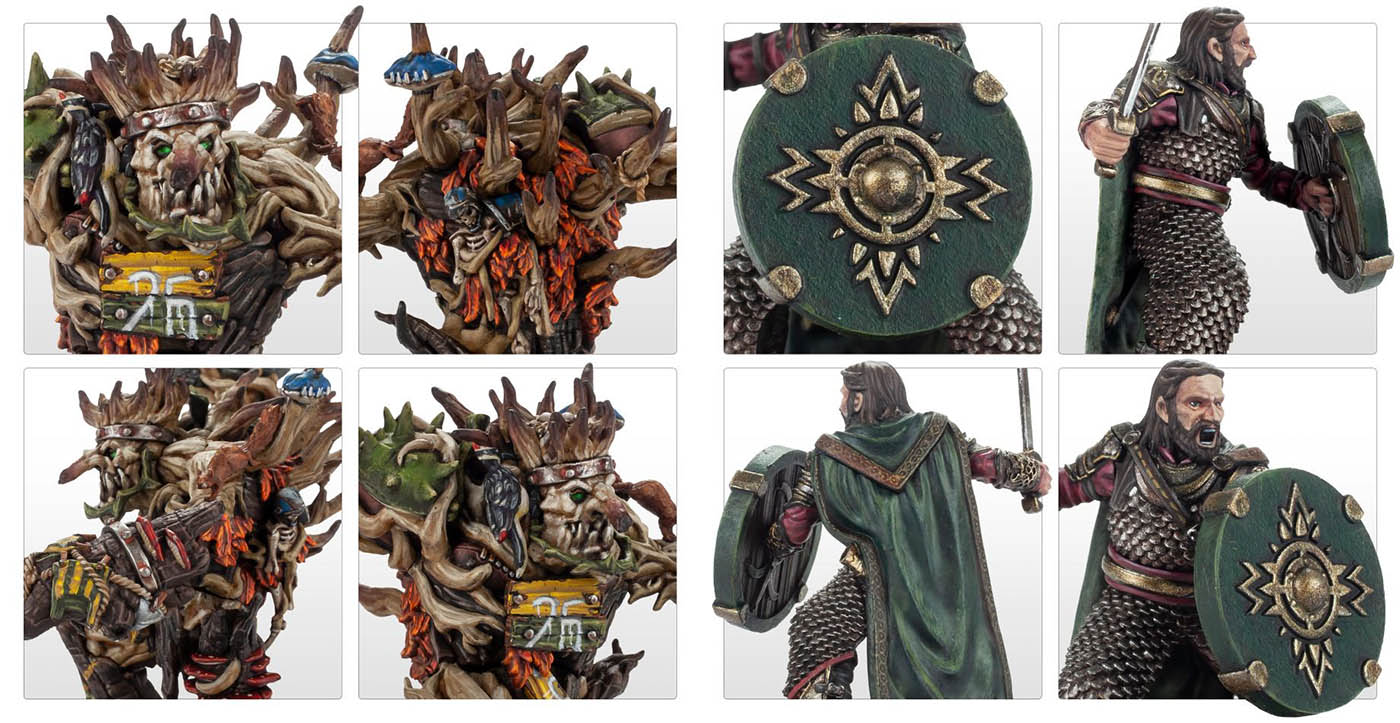 Come take a look at the latest from Forgeworld, to liven up your Blood Bowl and Middle Earth games.