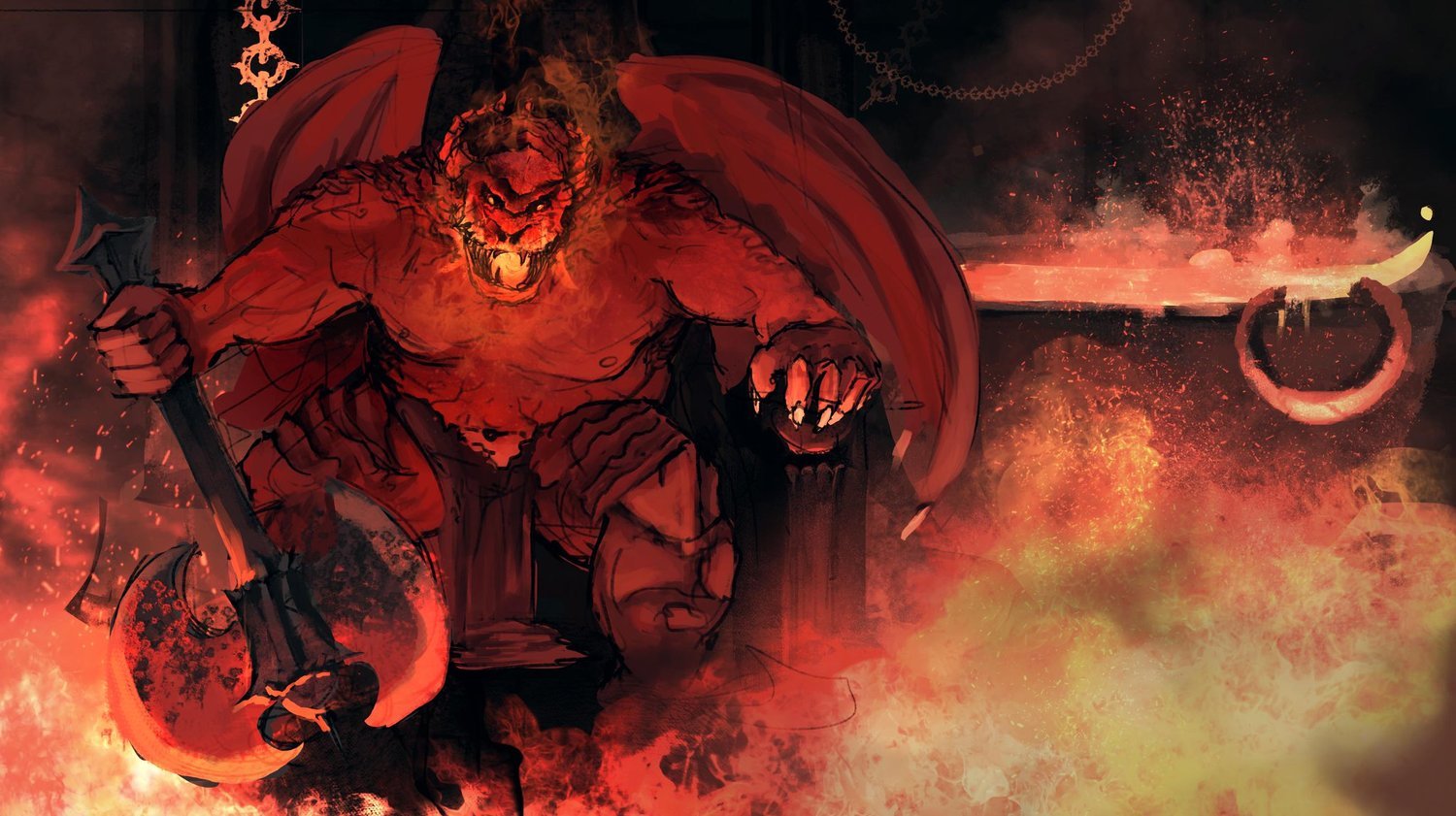 Summer is here, and with a new D&D Starter Kit in the wild, you’re probably looking for great villains to cap off low-level quests. We’ve got you covered.

Boss fights are a part of our collective unconsciousness. Like some nameless, archetypal beast that’s expressed itself in primal fears or, in this case, video games and regular narratives, we all sort of have an innate understanding for what a boss fight is, even if we don’t quite understand how to properly construct it. By and large it’s: the toughest fight is saved for the end, the idea being that characters will have already expended several of their resources and have to scrape by a victory through the skin of their teeth. 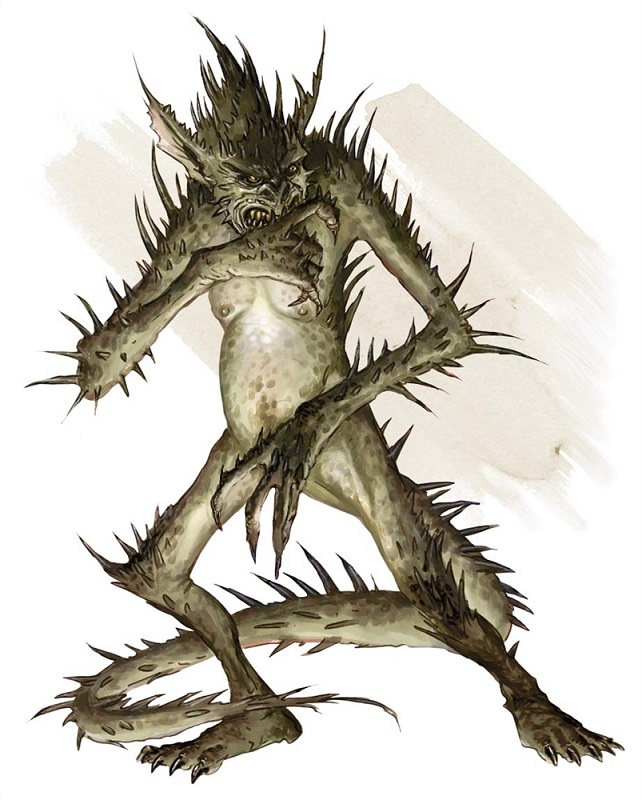 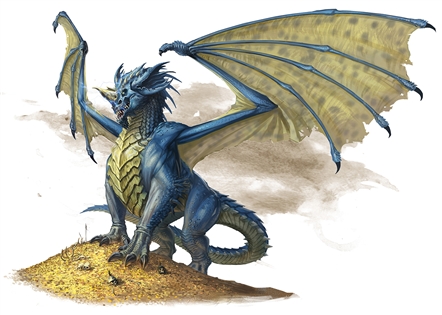 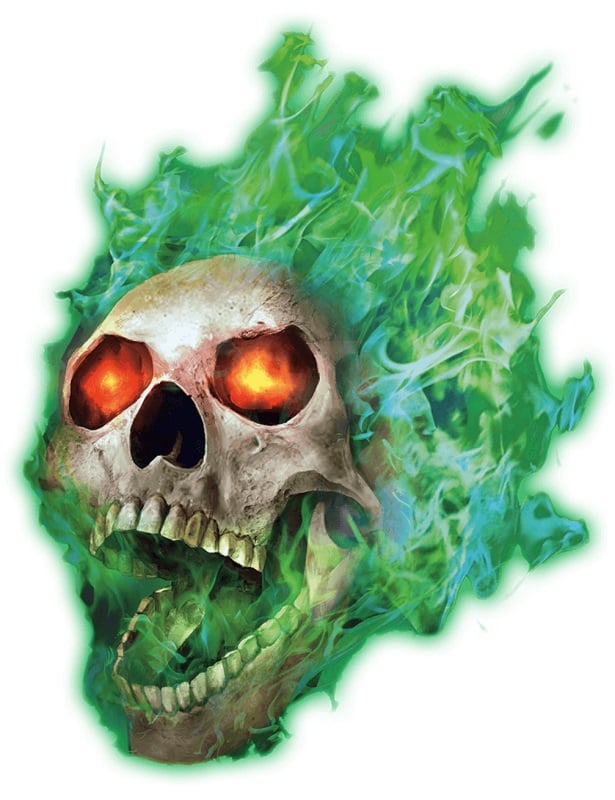 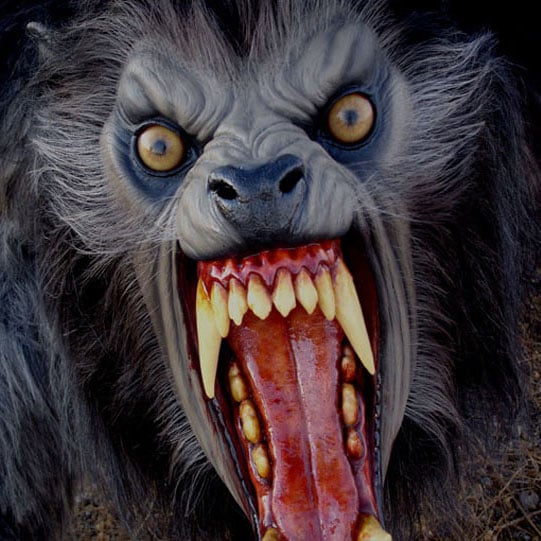