Games Workshop Rumor Engine is here and it sure looks like a Stormcast Eternal has had a bad day.

Either a Stormcast Eternal has taken their mask off and they are keeping it on their belt or someone has a battle trophy made from Sigmar’s Golden Boys. See for yourself:

“The Rumour Engine doesn’t need fuel – it’s powered by your guesses! The wilder your speculation, the stronger it grows.” 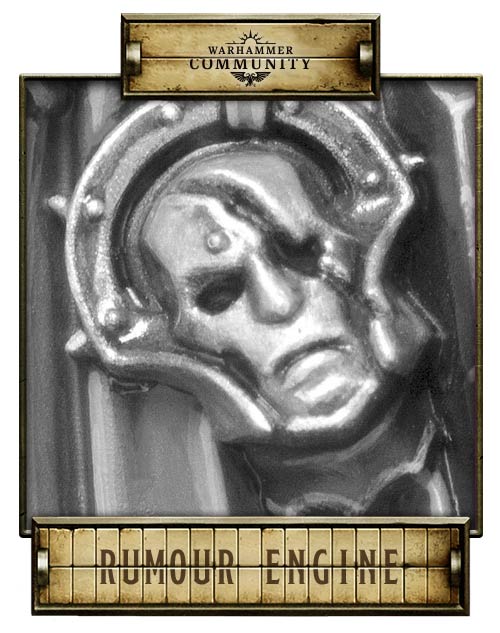 Clearly this is a Stormcast Eternal Helm. And again, there are only two options here: A Stormcast removed their helmet or someone took a trophy. Based on the battle damage, I’m leaning toward the trophy theory. However, when a Stormcast falls, they are typically taken back to Azyr to be reforged. If this is a trophy, how did the warrior that took it manage to keep the helmet? 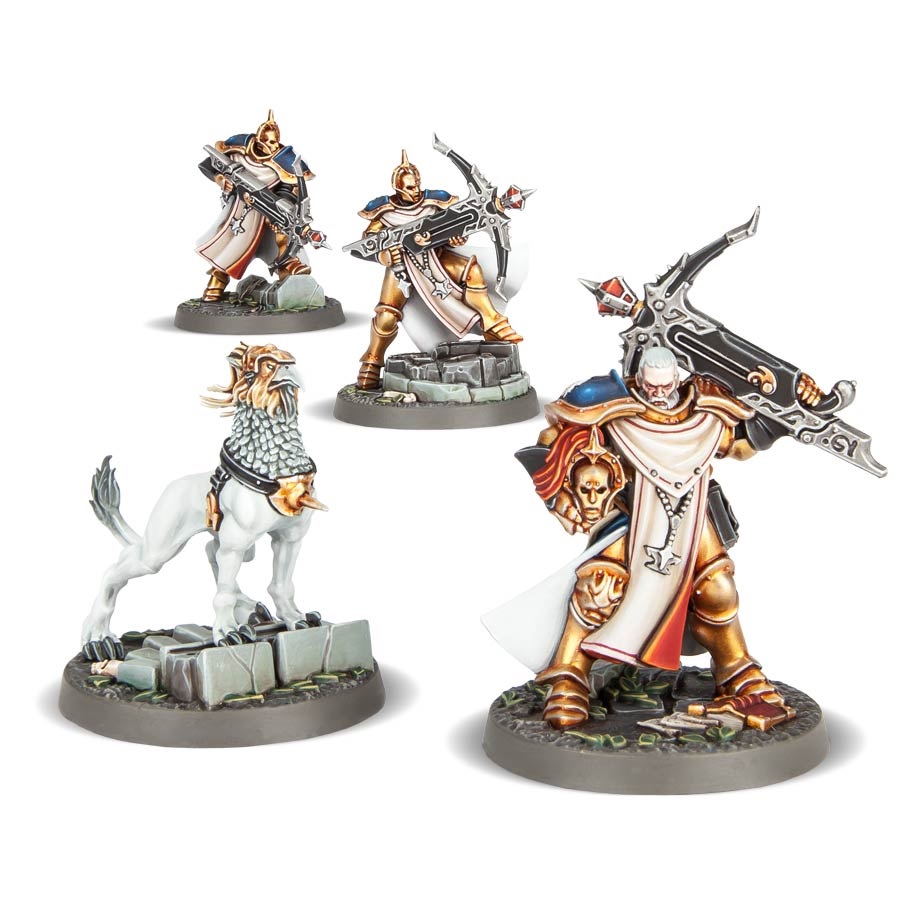 Helmet-less Stormcast Eternals can be spotted throughout the range. What’s not typical is one with the helmet strapped to their waist. You can see from the Rumor Engine that there is clearly a strap attached at the top of the helmet – as if it’s hanging off of someone’s belt or back. In just about all the pictures of helmet-less Stormcasts, they are typically holding their helmets or they aren’t on the model. 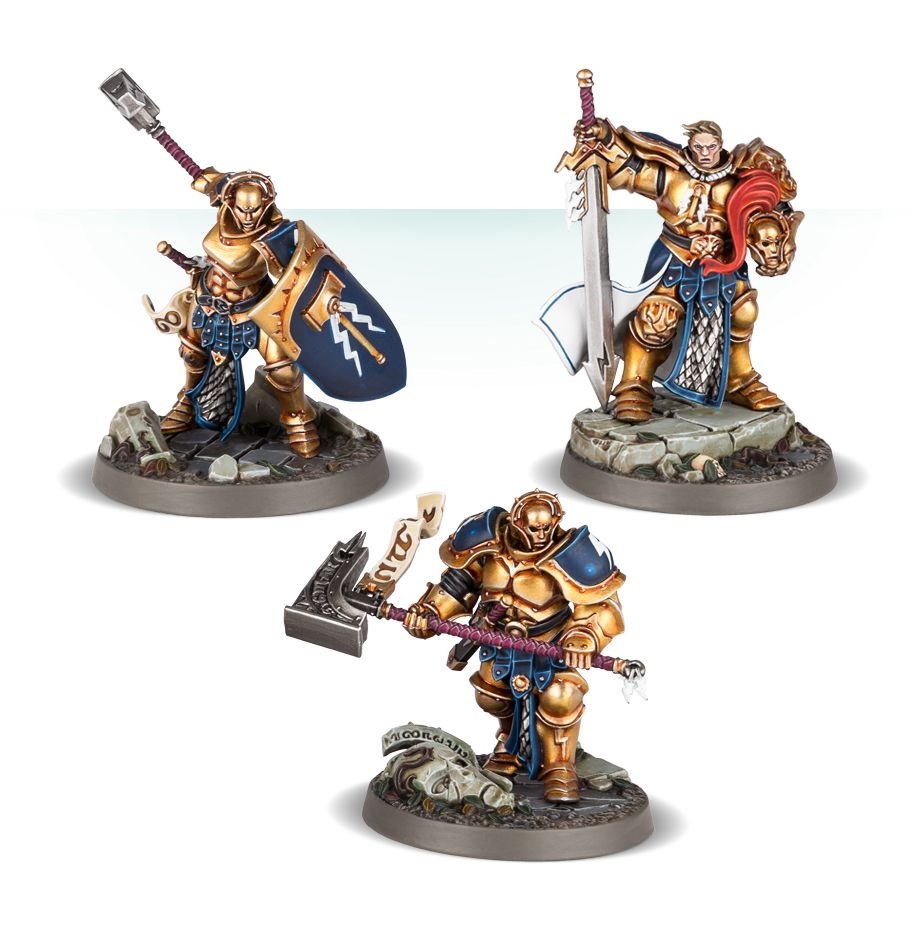 The neat thing about this bit is that there is clearly a story to tell – we just don’t know all the details yet. It’s going to be interesting to see what model this is attached to for sure. But for now, we’re just going to have to settle for speculating in the comments.

What fate befell the owner (or maybe former owner) of this helmet? Let us know what your best guess is in the comments!