X-Wing Top List Of The Week: August 10th – My Kind Of Scum 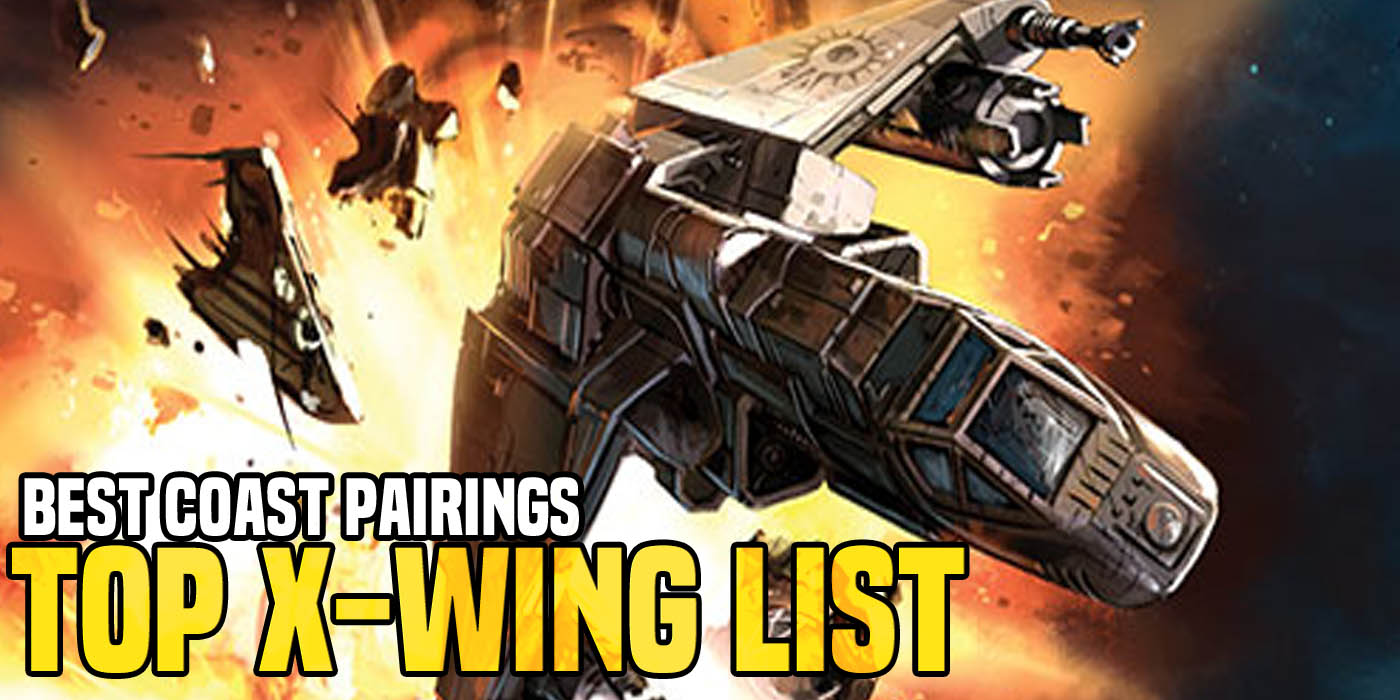