Starfinder: When The Swarm Attacks All That’s Left Is A Huskworld 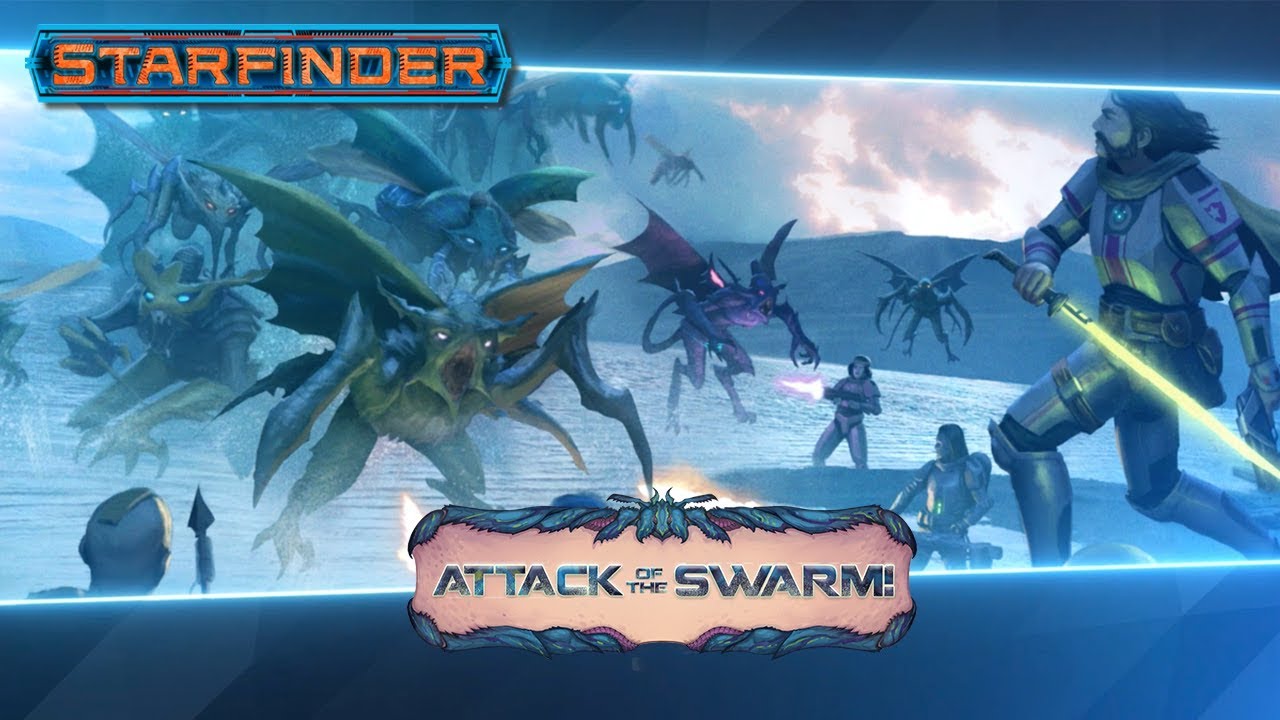 he latest Starfinder Adventure Path, Attack of the Swarm, shows what happens to a world where the Swarm is allowed to run unchecked. It’s not pretty.

The ravaging swarm continues to threaten the PCs, and in order to find a way to fight back against their all-consuming might, they must journey deep into the Swarm’s territory and find out what remains when the devourers have passed… 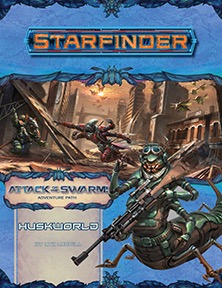