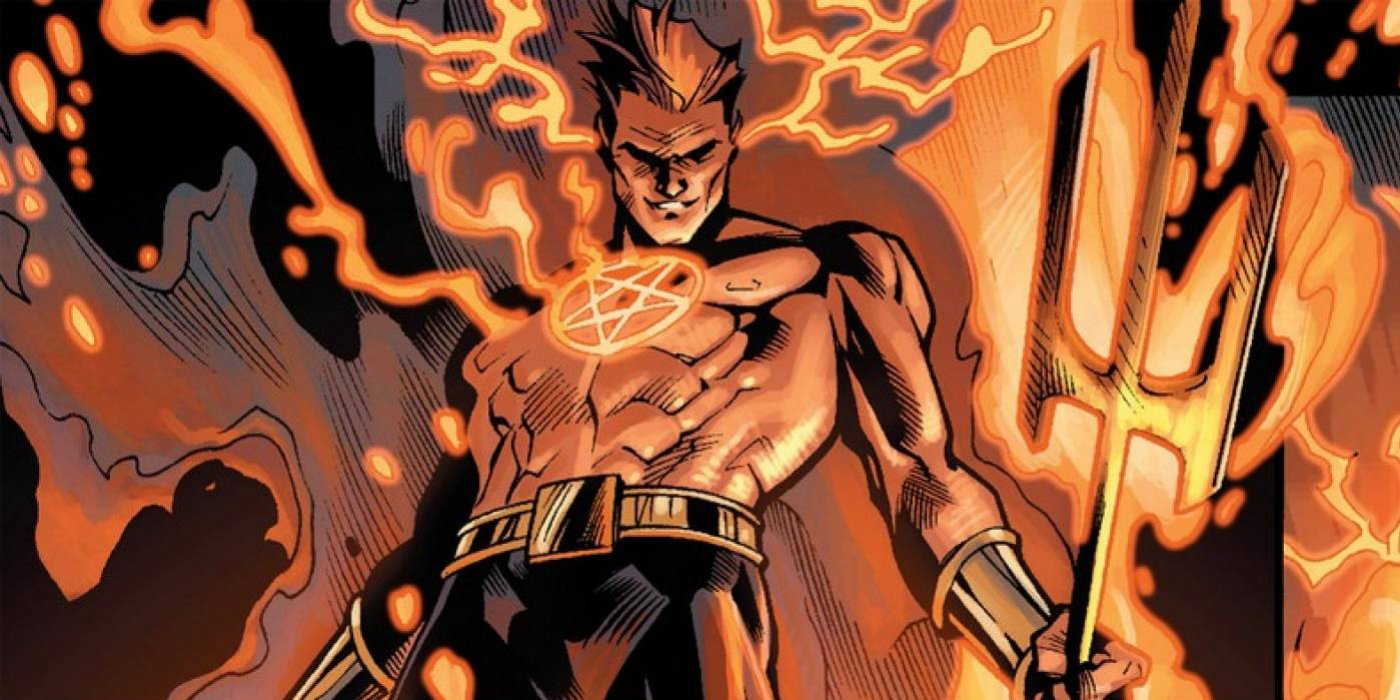 Hulu’s Ghost Rider has been cancelled, but the series that follows the children of Satan hunting down riff raff is full steam ahead.

The main cast was announced at NYCC (from top left)… 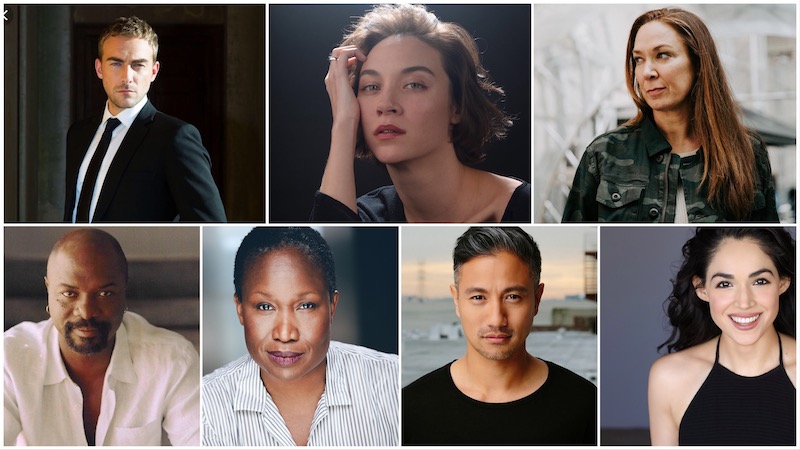 No news on release date right now – hopefully it sticks around. The attempt is at least confirmation of what some were expecting after the Netflix series were canned and the Fox/Disney merger went through – more grown-up oriented Marvel shows will be finding a home on Hulu. That includes a line up of original animated shows that were announced earlier this year.