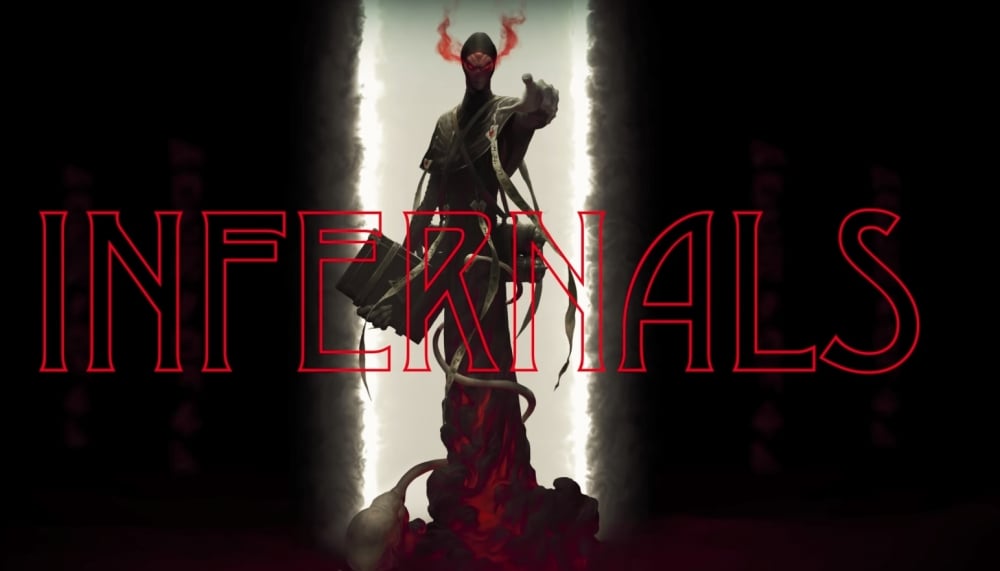 Two new Infernal Masters take the battlefield this week, ready to bring the dark power of the Infernals to bear on your opponents, while in a distant, alternate future, a new trio of Riot Quest heroes gets ready to take the stage. There’s a bunch of new stuff out this week, so let’s dive right in. 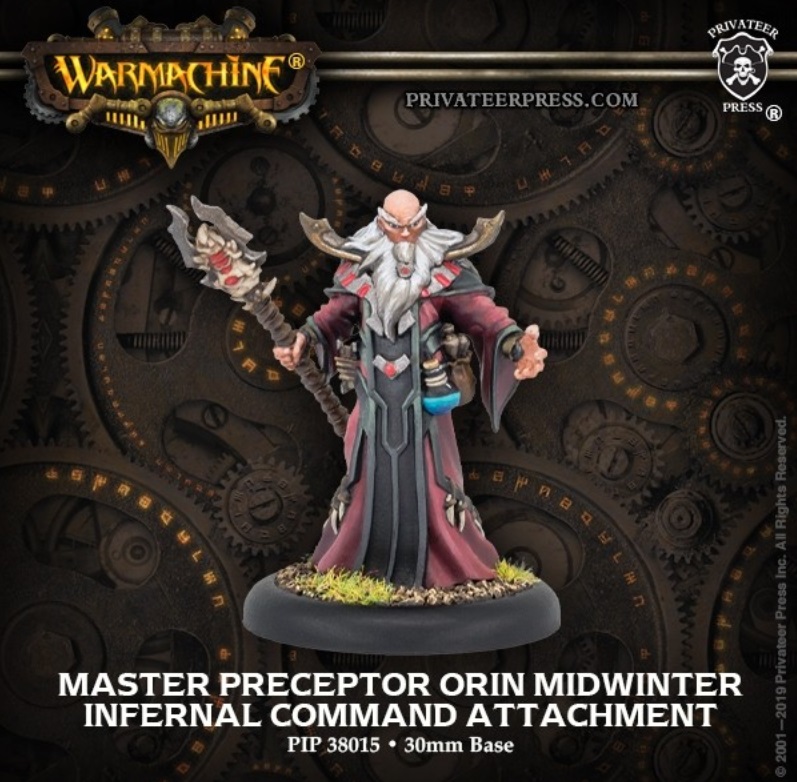 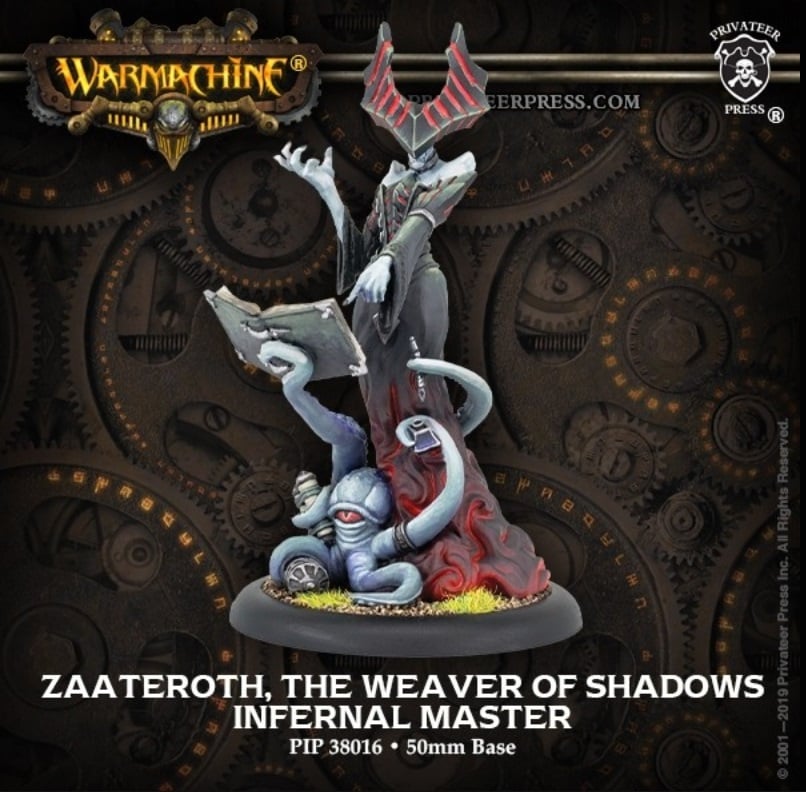 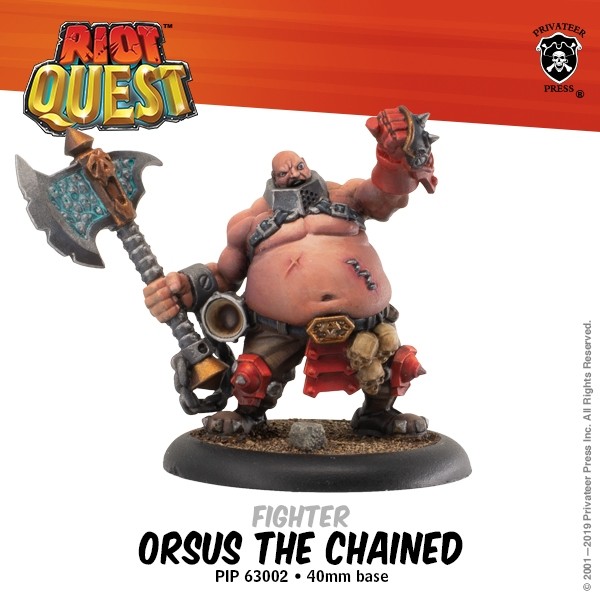 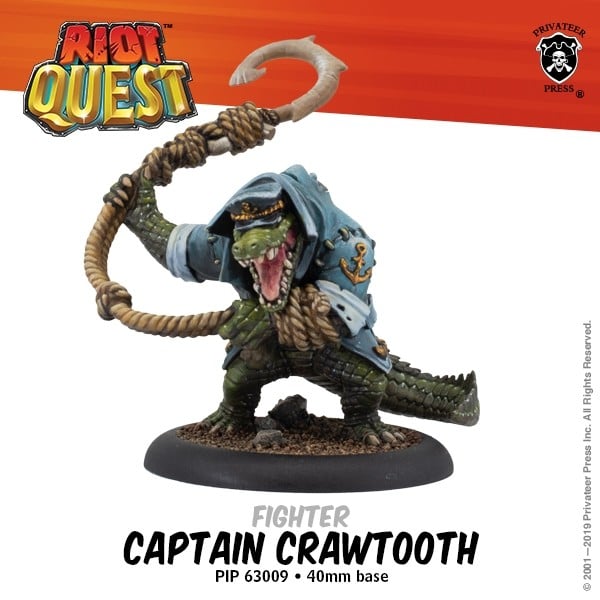 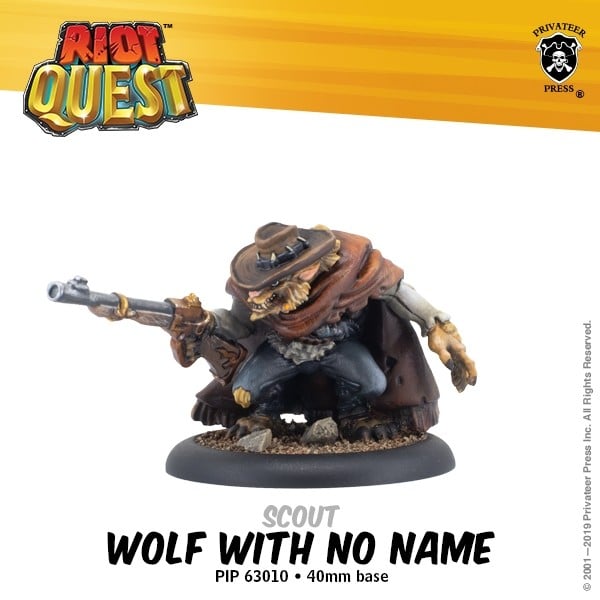