Gamemasters, let’s talk about how you can use several types of exotic terrain in your maps and world building.

Last time on World Building Workshop, we talked about using forests in your map. We covered ways you could jazz up your basic forest and make them have a mood, and how you can use this in your game and world building. We’ve also talked about how to use some other basic terrain types in your world building, such as mountains and rivers. Today lets take a look at two common terrains types you might want to put into your game, and how they can affect your world building. While these terrains are common, they won’t so up on every map.

Swamps are a pretty close cousin to forests. They are an important natural feature and can have an impact on the map and game. Swamps need a lot of water, so bear that in mind when placing them on your maps. They will normally either be near a coastal region, or river. Your swamps can be more or less wooded, and can be called Swamps, Marshes, Bogs or whatever. Swamps are a major barrier to travel and control. Armies have a hard time moving through them and they often represent lawless places. These are places where people outside the law might hide out. In fantasy setting you can have a couple different swamp archetypes, such as: 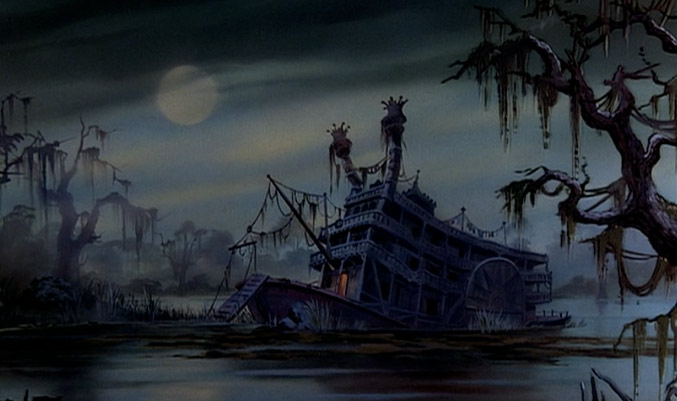 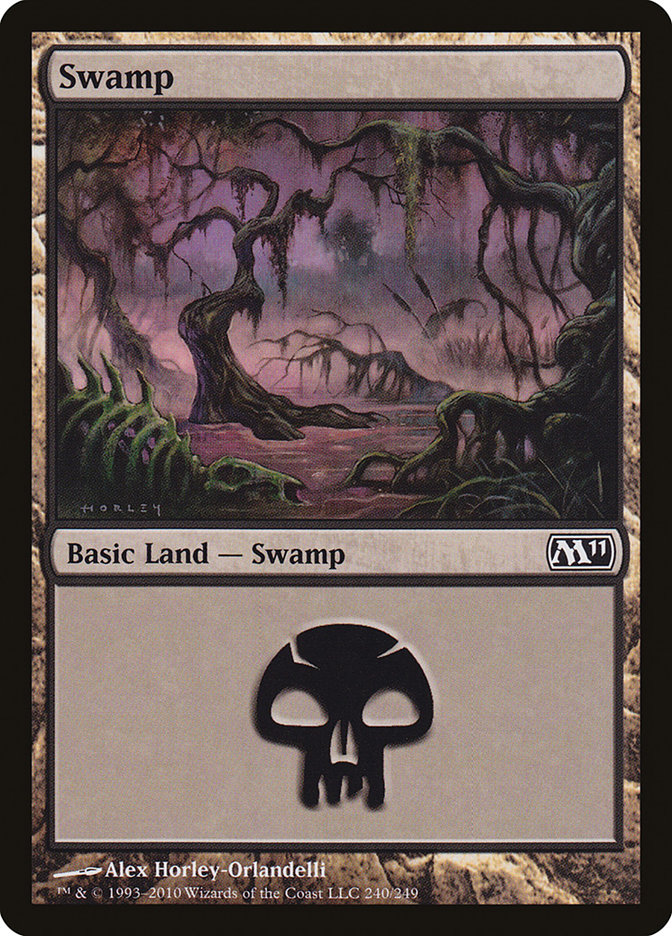 Swamps are also a great place to hide things, from treasures to whole hidden, or ruined cities. 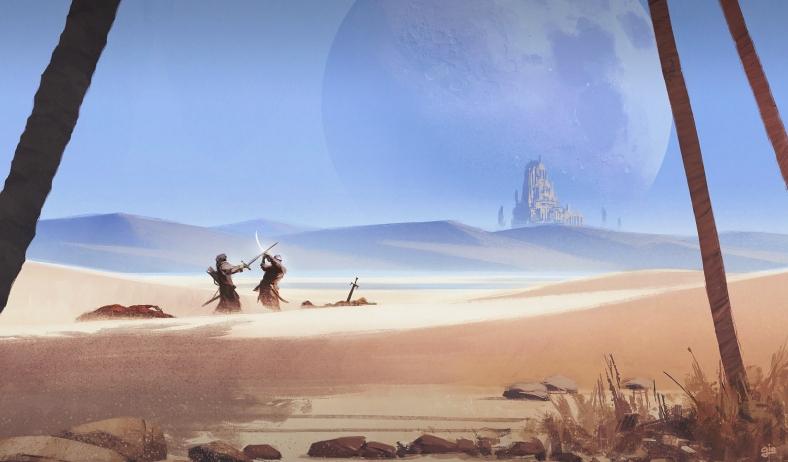 Not every map or setting will have a desert, but when they do it’s likely to have a major impact on world building. Deserts, like swamps, tend to represent a space outside of the control of a most central governments. They often represent the limits and edges of empires, acting as a no-mans land between nations (though they may be claimed by one or another nation). Like swamps they represent an impediment to travel, but can be crossed. Deserts tend to be large, much larger than swamps, and can contain whole cultures and peoples. Desert civilizations, are often nomadic and thrive on raiding and control of water sources. Check out this page for some great look at common desert features. A few major desert archetypes are: 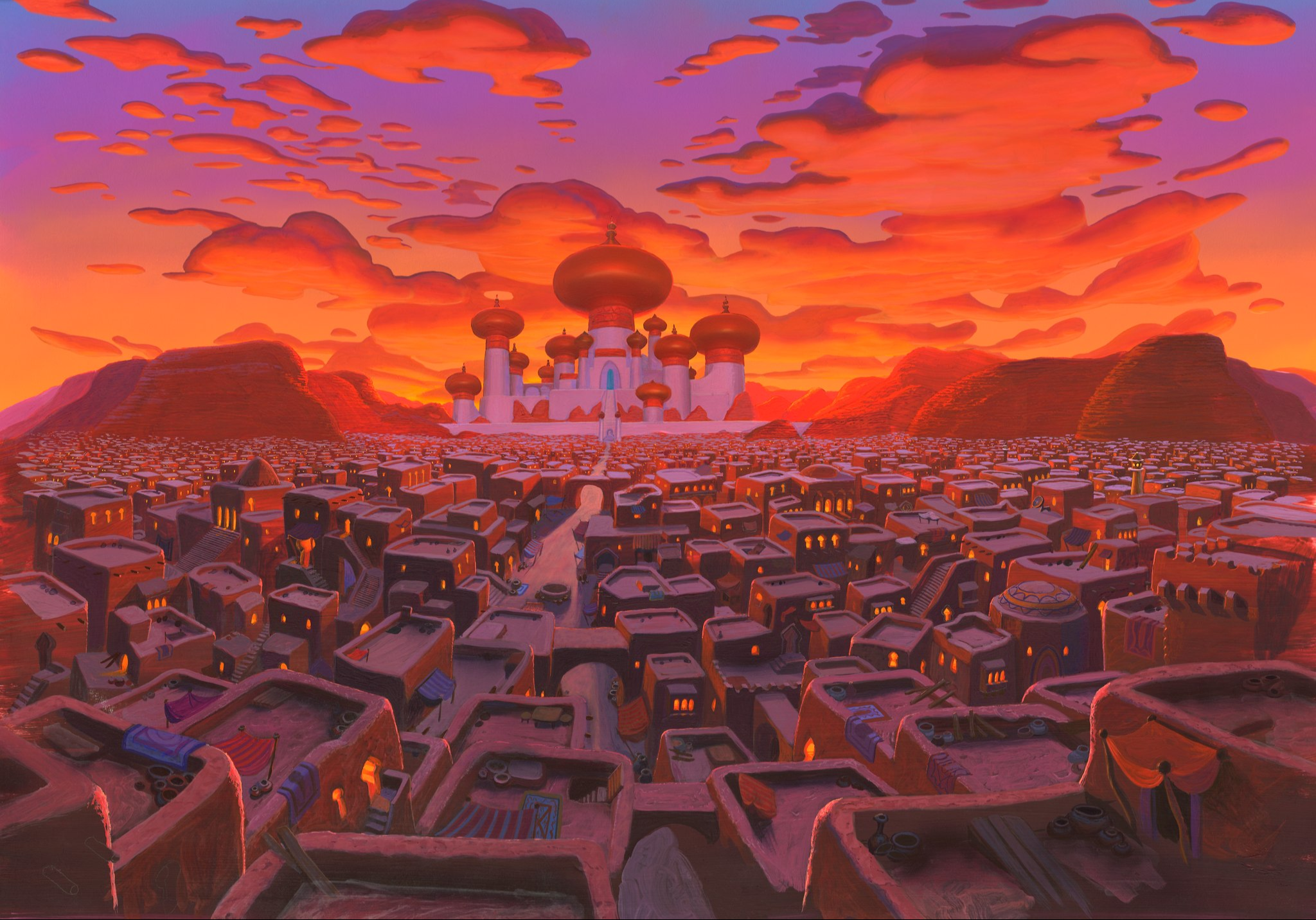 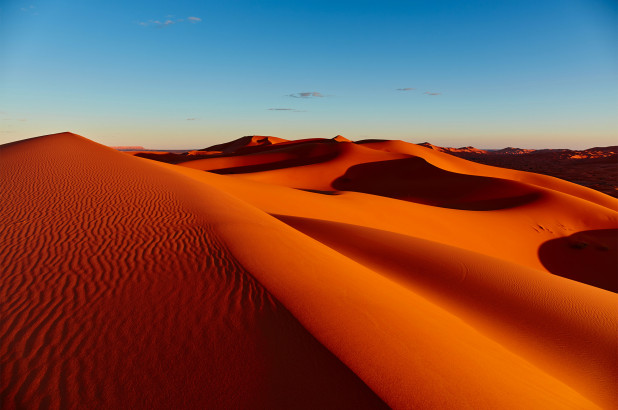 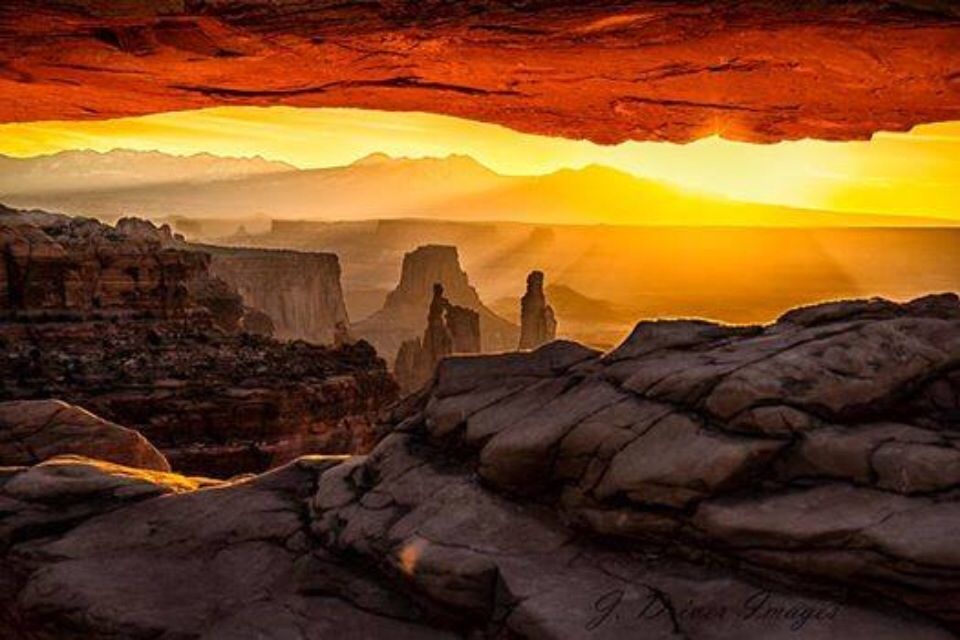 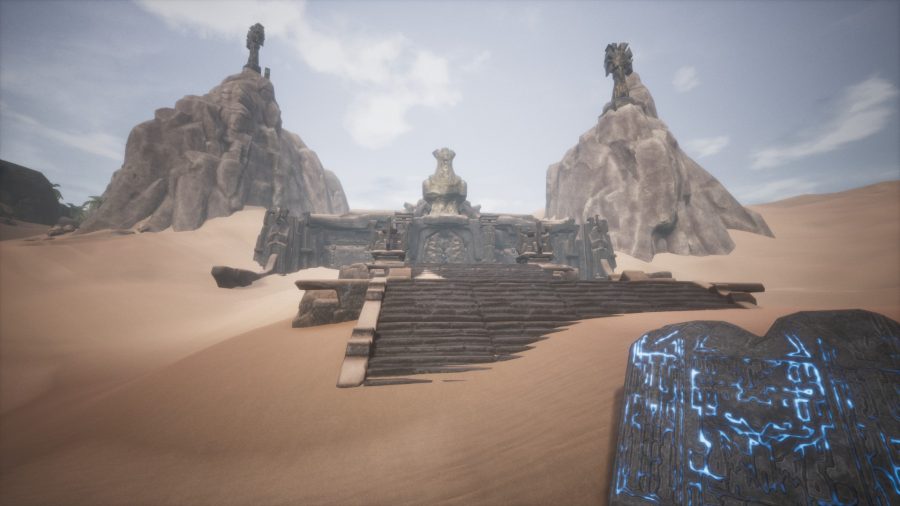 So there you have some ideas on how to use a couple common terrain types. Tune in next time when we look at some magical and mythic terrain you can use.