The Fighter, Rogue, and Wizard might have gotten a new subclass, but all the arcane casters can benefit from nine new spells. Take a look.

The latest Unearthed Arcana introduces Psionics to D&D 5th Edition, bringing the age old D&D tradition of casting spells with your mind back to the current edition of the game. And in this list of new spells you’ll find a few old familiar faces from the 1st Edition days–ego whip, intellect fortress, and id insinuation, just to name a few. So get out your psionic focusing crystals and let’s take a look at the nine new spells in the Unearthed Arcana. 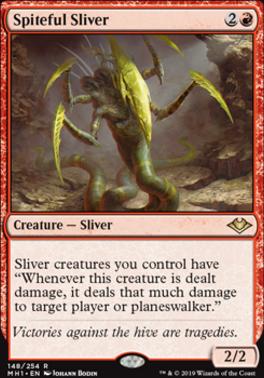 Mind sliver is a new cantrip that any spellcasters that rely on saving throws will absolutely love. Your target makes an Intelligence saving throw, and if they fail, they not only take 1d6 damage, but also gain a debuff that subtracts a d4 from the next saving throw your target makes. It scales as most do up to 4d6, and it’s far and away the best cantrip that deals only 1d6.

Id Insinuation, which once was an area attack mode of psionically influencing your foes, is now a souped up version of Tasha’s Hideous Laughter: creatures targeted now take a Wisdom saving throw, and if they fail they are incapacitated and take 1d12 damage. They can make a save each turn to break out of the spell, but not even damage gives them an extra chance to break out. This one’s probably gonna get nerfed, so play it now while you can. 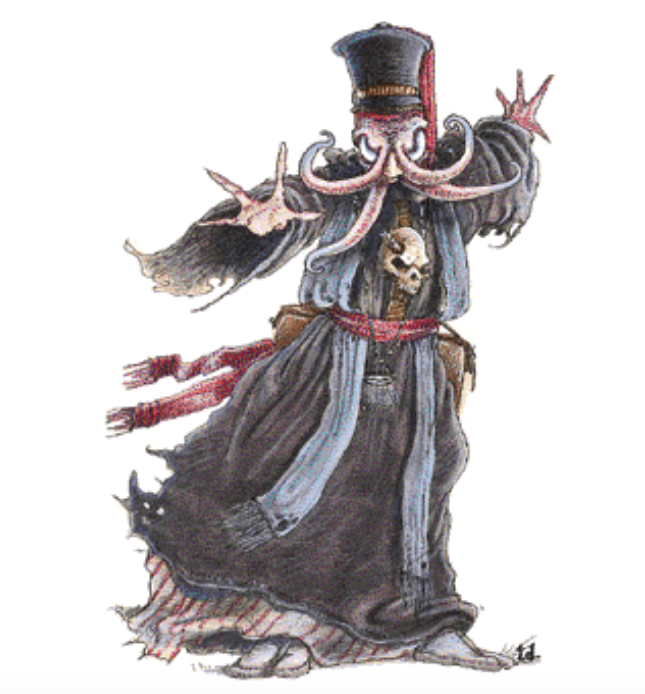 Mental Barrier is a powerful mode of psychic defense, that lets you use your reaction to give yourself advantage on Intelligence, Wisdom, and Charisma saving throws as well as resistance to psychic damage. Keep your brain safe from mind flayers with this one.

Thrust your mind at your foe, dealing less damage than a Scorching Ray, at only 3d6. But if you hit your target, they cannot take any actions other than Dash or Disengage. A great way to shut someone down on a crucial turn.

This keeps your mind from being detected via any means. No one can sense your thoughts or telepathically speak to you or anything.

Be the first half of a prequel meme, and use a big push to throw back and knock prone targets in a massive 30 ft cone out from in front of you.

This one is something of a compounding debuff. Start by making them save or take disadvantage on just about any kind of roll you can make (except damage, of course), but it doesn’t stop there. Shut down their spellcasting, and let the spell keep on giving. 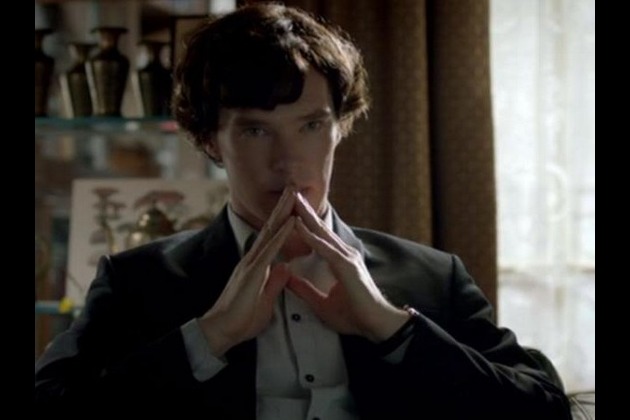 Build yourself a literal mind palace in your head and grant your allies some of its power to reroll their failed saves for up to ten minutes while they stand near you.

Crush your enemies heads and squish their faces with this overwhelming barrage of psychic energy. Much like the Rogue’s Soulknife subclass, you’ll deal 12d6 psychic damage and stun a target until they save their way out of it.