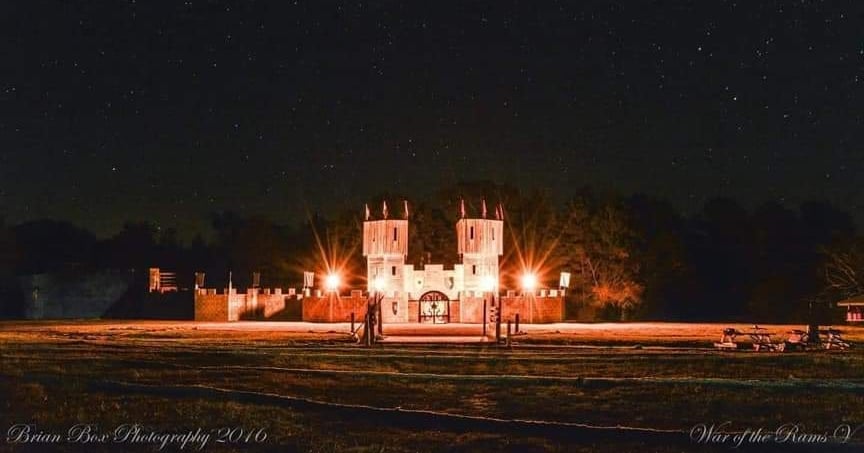 This week we’re exploring the world of  the SCA-Society for Creative Anachronism. They host multiple events each year, and last weekend they staged a castle siege. We have it on film!

The Society for Creative Anachronism

“The Society for Creative Anachronism (SCA) is an international non-profit volunteer educational organization. The SCA is devoted to the research and re-creation of pre-seventeenth century skills, arts, combat, culture, and employing knowledge of history to enrich the lives of participants through events, demonstrations, and other educational presentations and activities. “- SCA Mission Statement

War of the Rams

The SCA’s “Known World” consists of 20 kingdoms and over 30,000 members around the globe. They host events on multiple continents, and this year the kingdom of Ansteorra hosted this barroneal event, the 8th annual War of the Rams- two full days of Fighting, Classes, A&S, Archery, Equestrian, Thrown Weapons, and so much more. It is held each year on the weekend preceding Thanksgiving, and this year fell on November 21-24th. The event Stewards are:

Baron and Baroness Meurik and Gabrielle:

“Join us as Barony Bordermarch hosts its annual War of the Rams! The great warriors of Ansteorra and Gleann Abhann will meet in a clash of swords, spears, arrows, and blades. We invite everyone, warriors, merchants, artisans, bards, equestrians, scientists, and archers to a weekend of war and revelry. “-Baronny Bordermarch official website 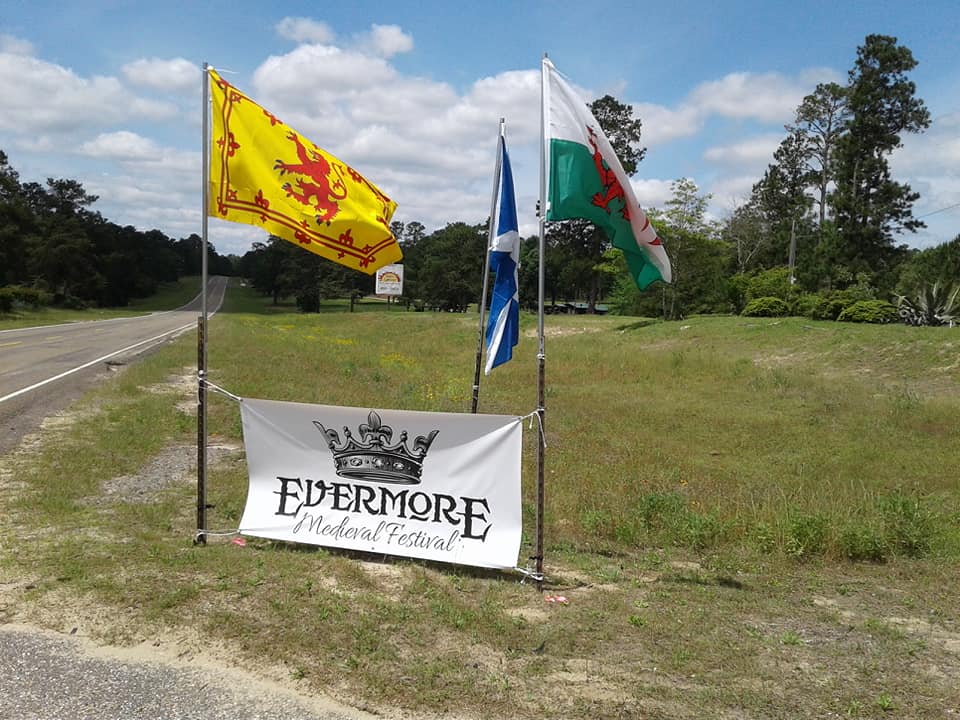 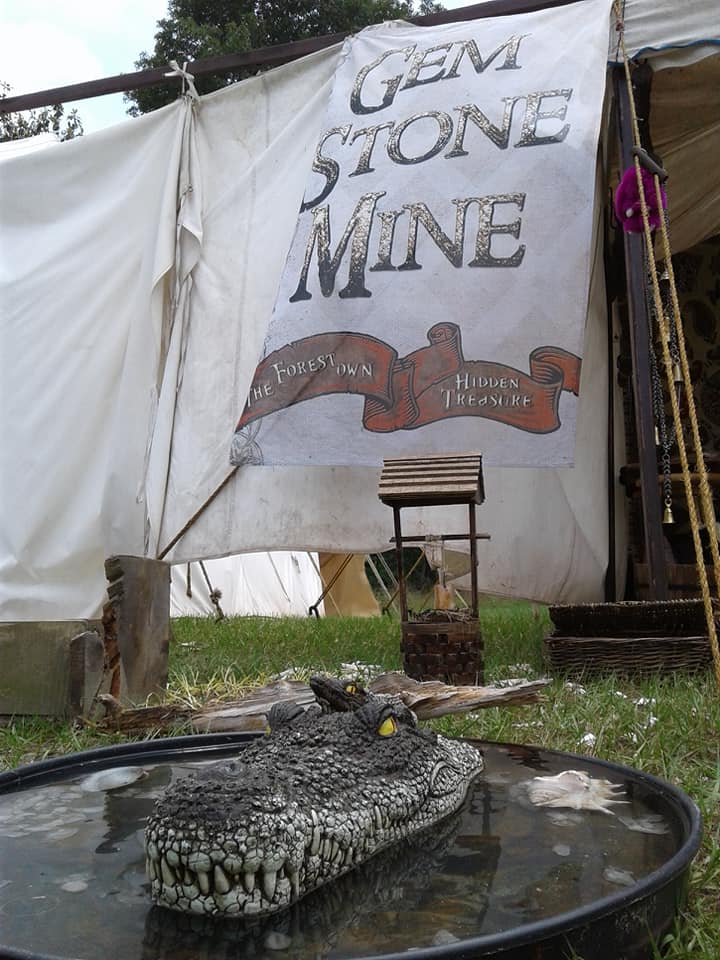 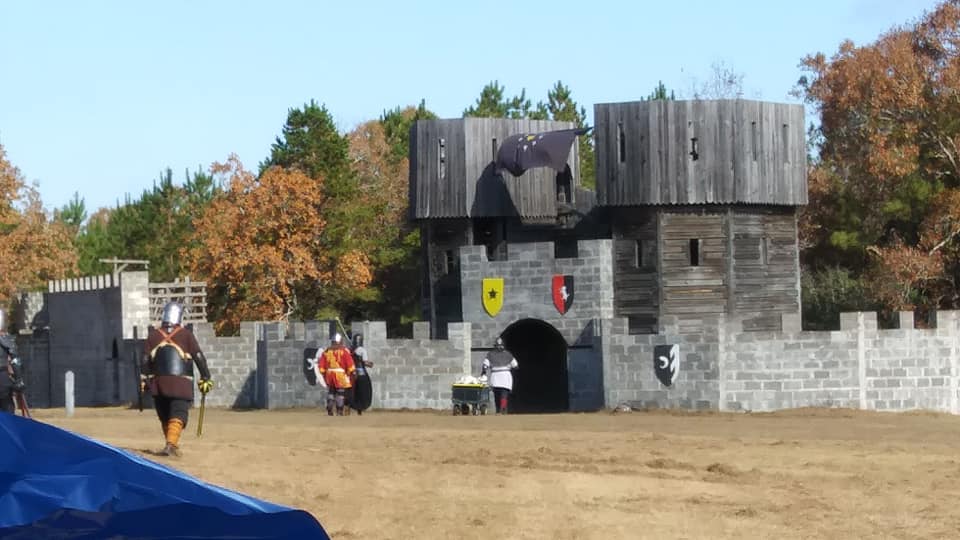