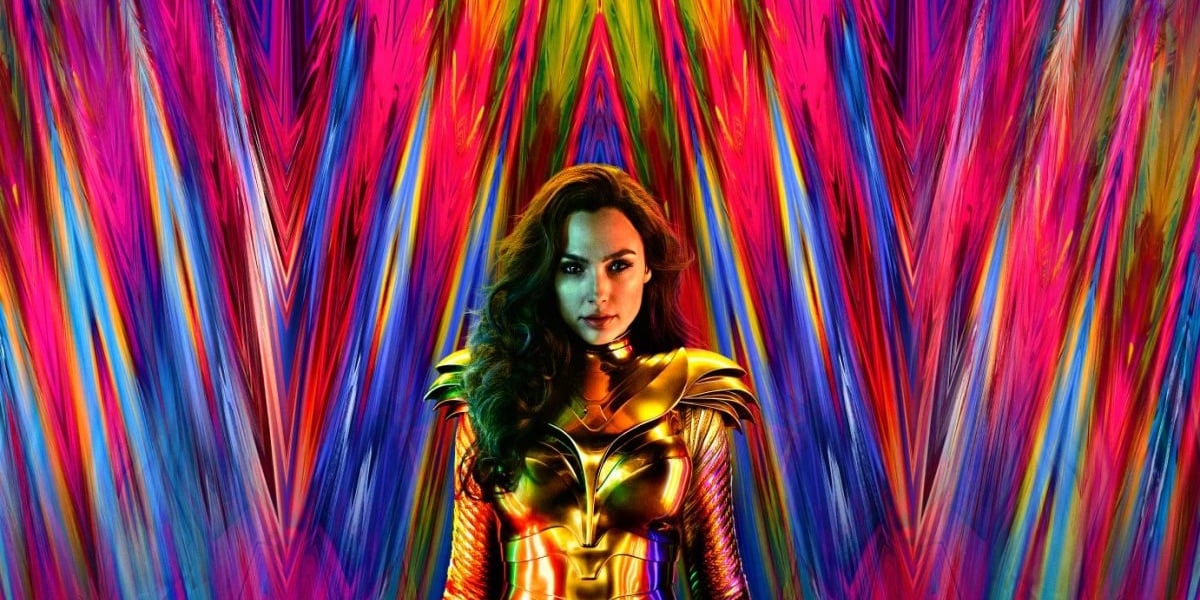 The first trailer made its debut at Comic Con Experience in Brazil yesterday – Diana is back with new villains, new armor, and some banging tunes.

2017’s Wonder Woman broke a bunch of records  – it earned $821.8 million worldwide and wide acclaim and it’s also the highest grossing film with a female director running the show solo. Given that success a sequel was greenlit immediately.  The timeline in this movie has been moved up over 50 years to the glorious, and super fashionable mid-1980s where Diana will take on new adversaries – fanny packs and windbreaker jogging suits included.

I’m looking forward to seeing Diana on the big screen again. The lasso scenes look fantastic, more of that please. They’ve definitely captured the era as seen on TV – high waist pants, teased hair, K cars, and a sparkling shopping mall all make an appearance to a new wave beat. That A few first impressions…

No big team ups with new characters or jumps into franchise wide arcs in this movie, just Diana vs. new scum and villainy. This will be the first time DC has chosen to do a traditional sequel in the 9 film re-boot that started with Man of Steel in 2013. The conventional route isn’t bad, especially when you look at what came before it. 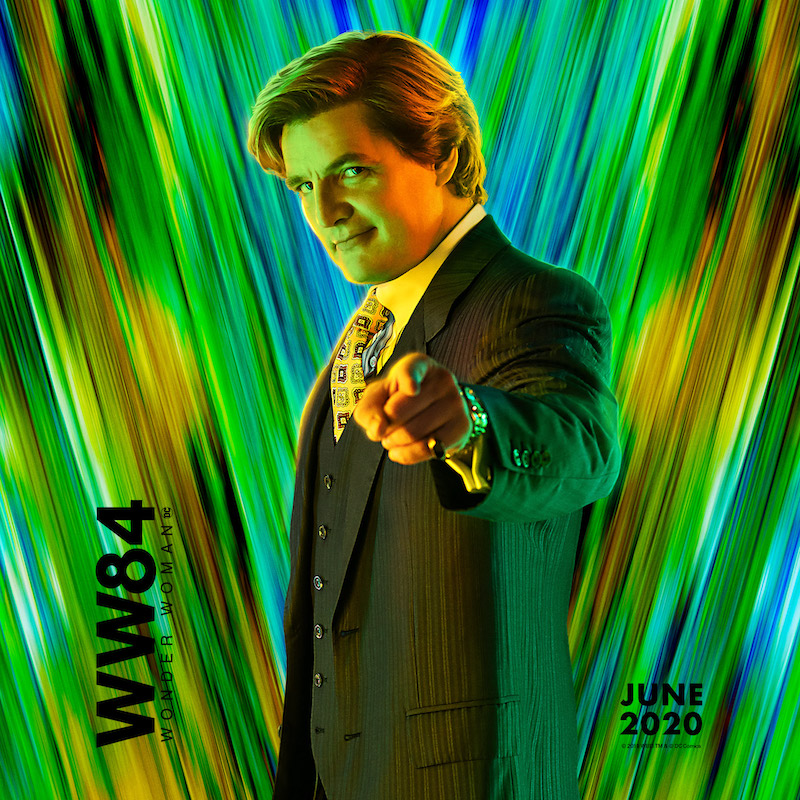 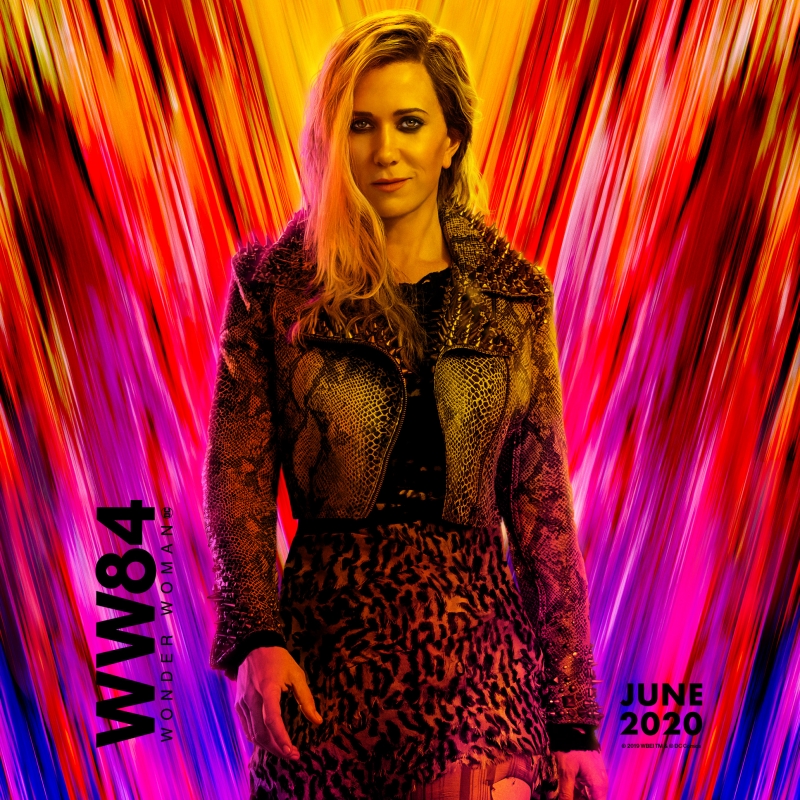 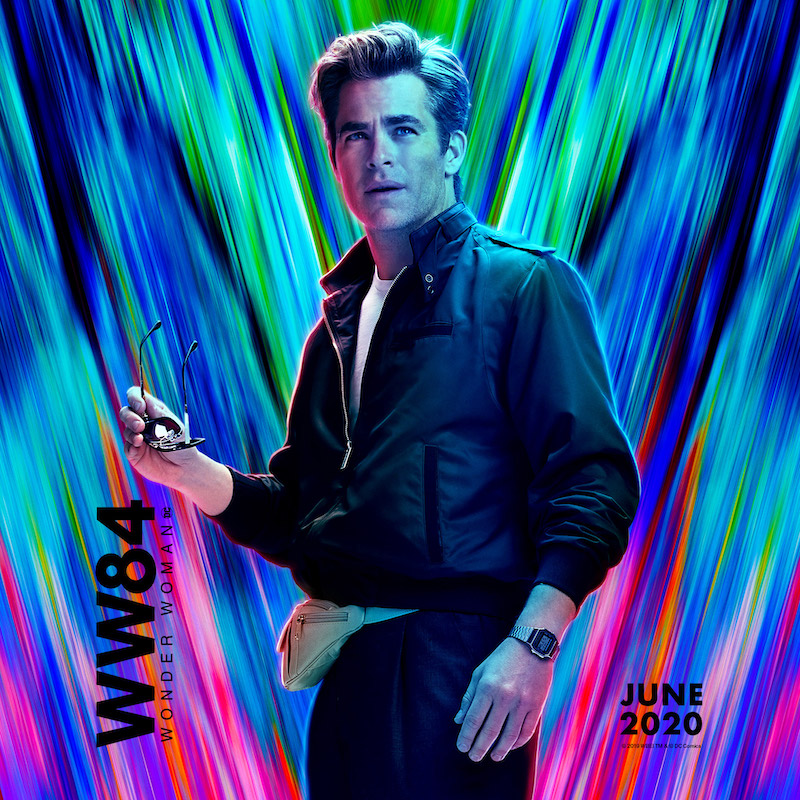 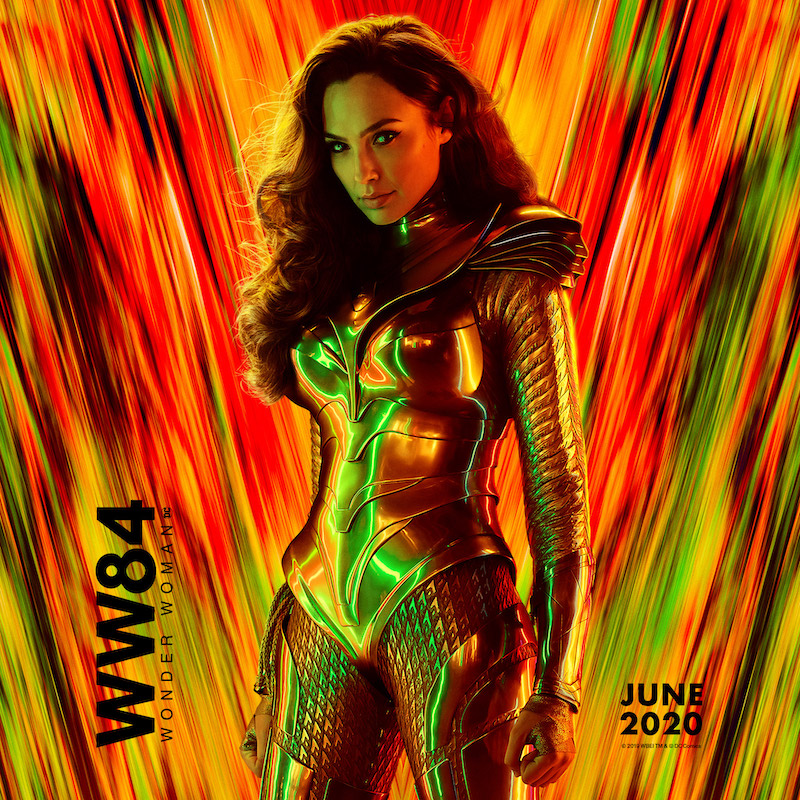