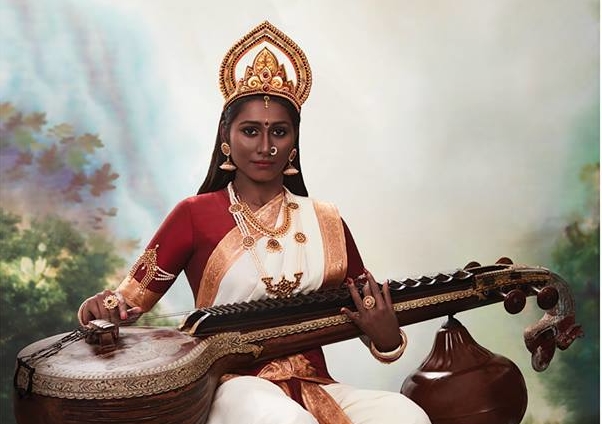 Last week we discovered a gorgeous set of Polish folklore images that inspired awe, fear, and a haunting sense of dread. This week we travel farther east, to discover the mysteries of India. Join us as we discover more cultural costuming!

Chennai based photographers Naresh Nil and Bhardwaj Sundar have come together to create a stunning series of images steeped in the heritage of India. Pulling from a myriad of deities, their art captures a sense of wonder, changing the dynamic of how these deities have traditionally been depicted in art.

“Divinity has many forms, and colours have been used in various ways to depict the Divine. The jury is out, but in common culture, we still find godliness being depicted through ‘white’ or ‘fair’ skin, right from the small photo of God in the neighborhood store, to the big framed photo hanging inside a house.

By depicting Gods we revere as dark-skinned, this initiative aims to celebrate a different view of their divinity, serenity and all pervasive beauty by going beyond perceptions.”

Typically wears a red dress embroidered with golden threads, symbolizes fortune and wealth. She, goddess of wealth and prosperity, is often represented with her husband Vishnu, the god who maintains human life filled with justice and peace. 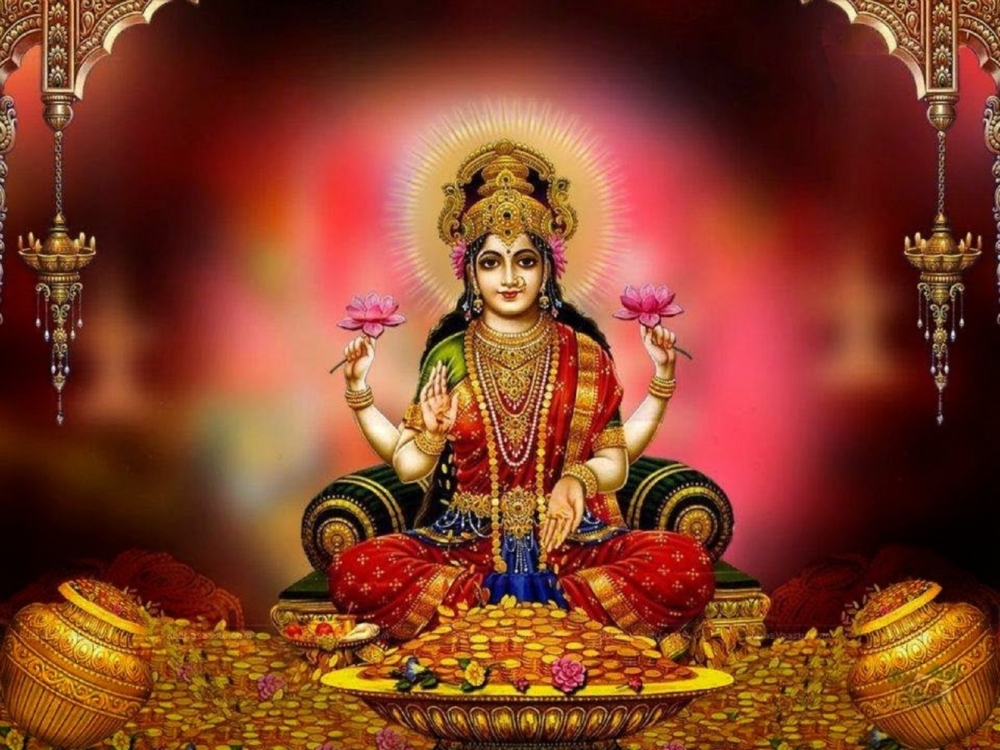 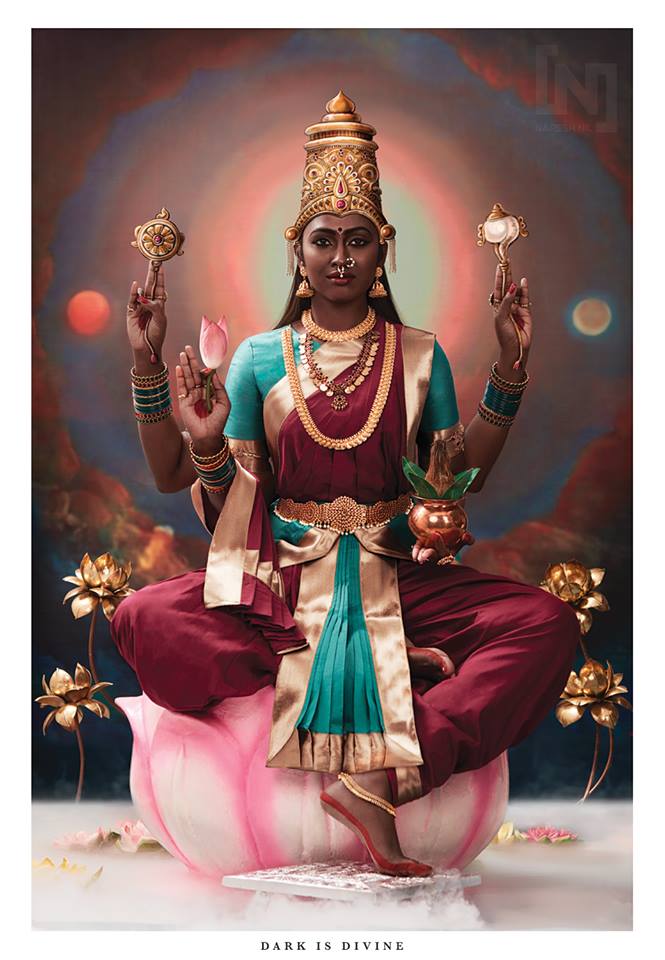 She is a goddess of war, the warrior form of Parvati, whose mythology centres around combating evils and demonic forces that threaten peace, prosperity, and Dharma the power of good over evil. 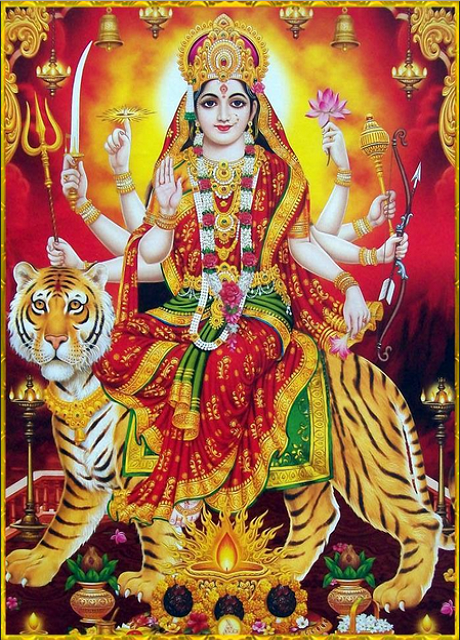 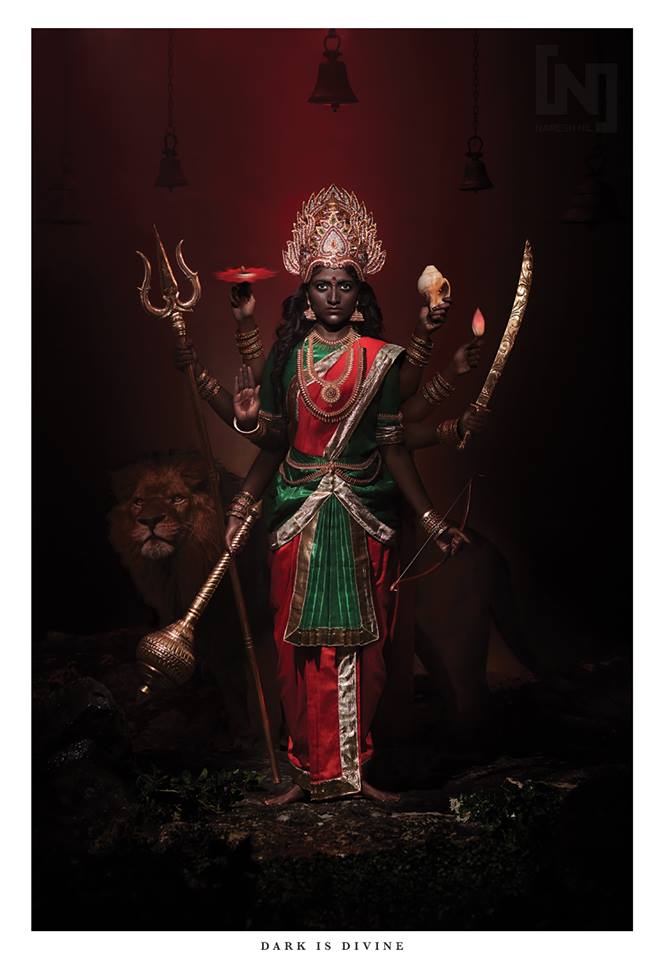 Is the Hindu goddess of knowledge, music, art, wisdom and nature. She is a part of the trinity of Saraswati, Lakshmi and Parvati. All the three forms help the trinity of Brahma, Vishnu and Shiva in the creation, maintenance and destruction of the Universe. 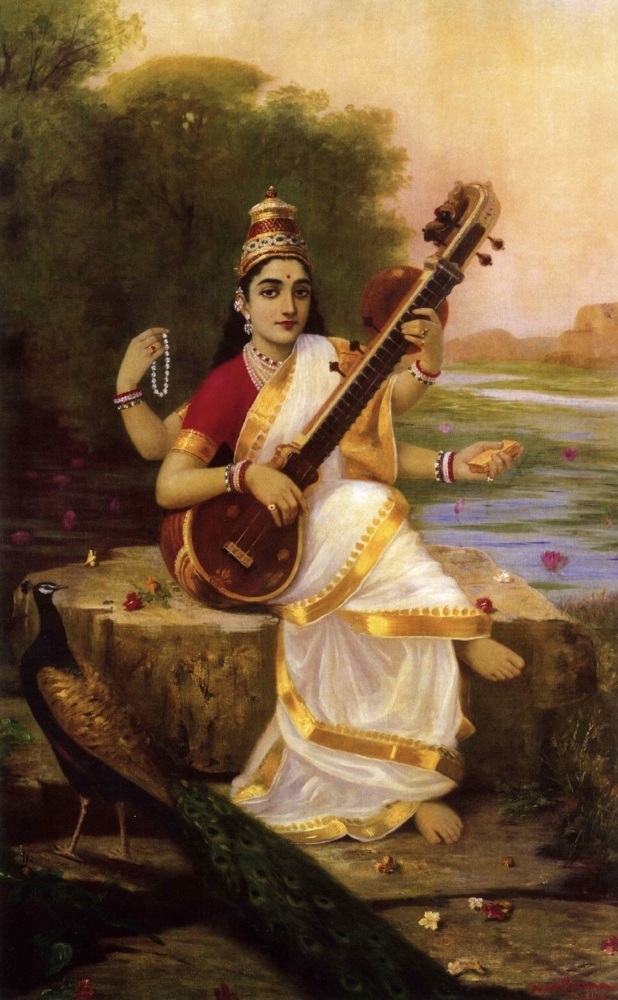 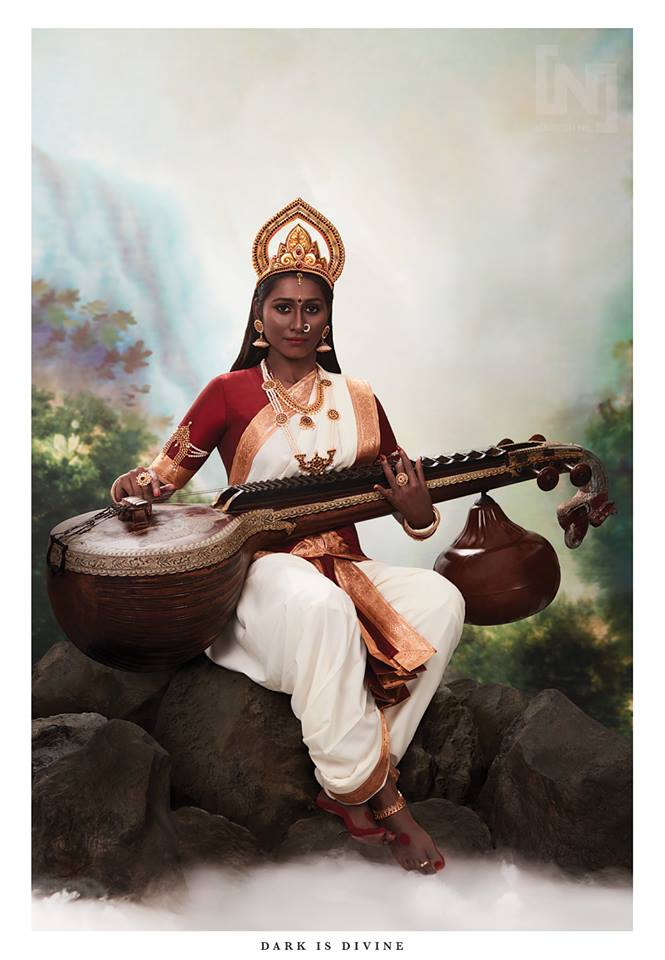 Is known as “The Destroyer” within the Trimurti, the Hindu trinity that includes Brahma and Vishnu. In Shaivism tradition, Shiva is one of the supreme beings who creates, protects and transforms the universe. 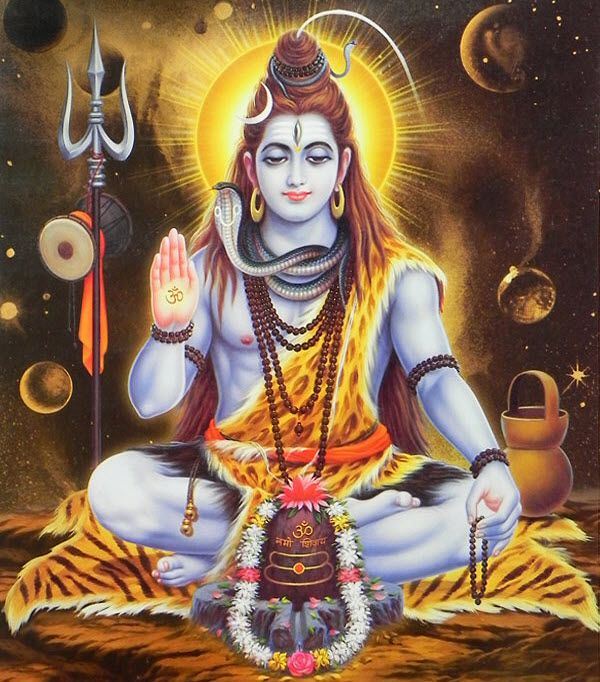 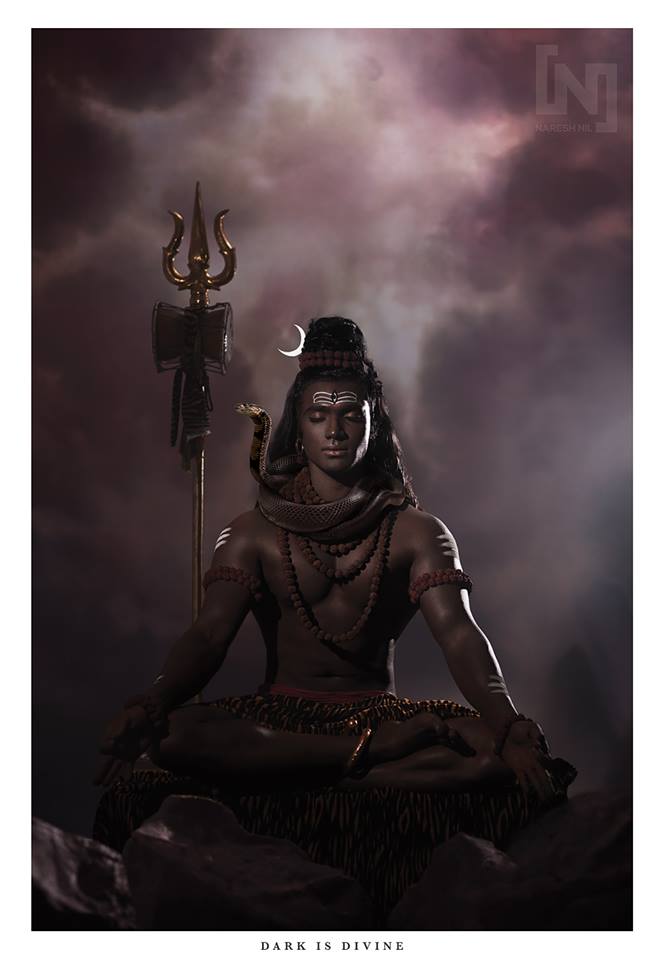 Sanskrit Kṛṣṇa, one of the most widely revered and most popular of all Indian divinities, worshipped as the eighth incarnation (avatar, or avatara) of the Hindu god Vishnu and also as a supreme god in his own right. 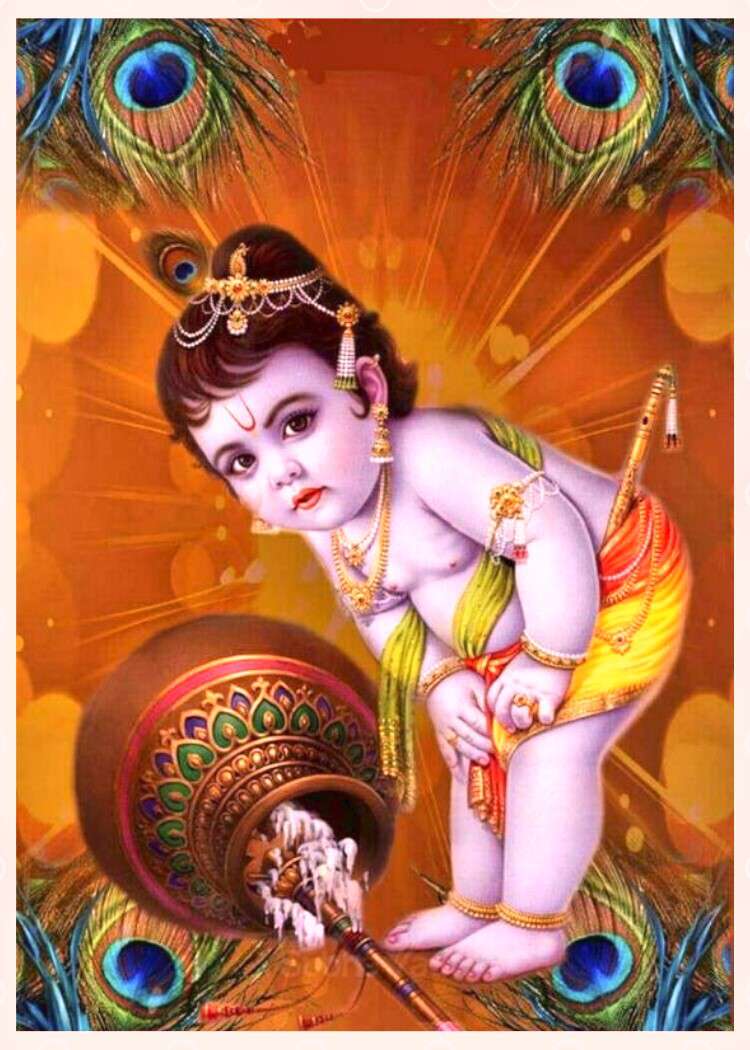 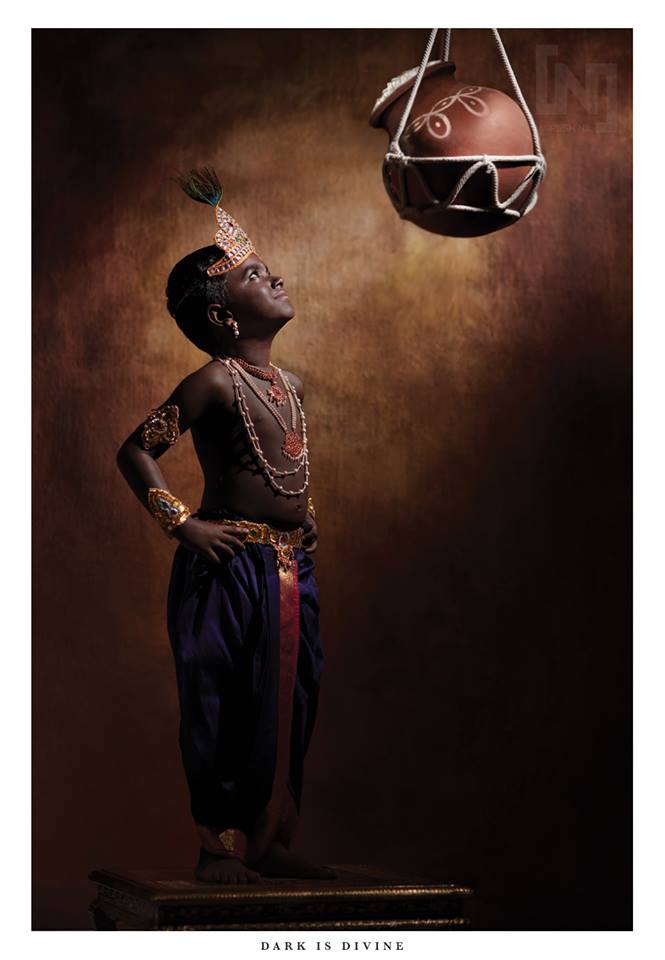 Also known as Murugan, Skanda, Kumara, and Subrahmanya, is the Hindu god of war. He is the son of Parvati and Shiva, brother of Ganesha, and a god whose life story has many versions in Hinduism. An important deity around South Asia since ancient times, Kartikeya is particularly popular and predominantly worshipped in South India, Sri Lanka, Singapore and Malaysia as Murugan. 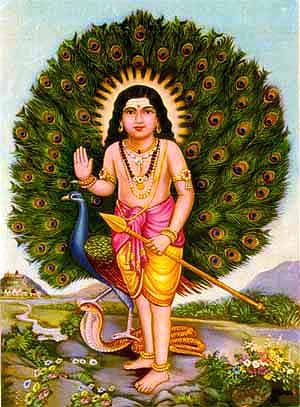 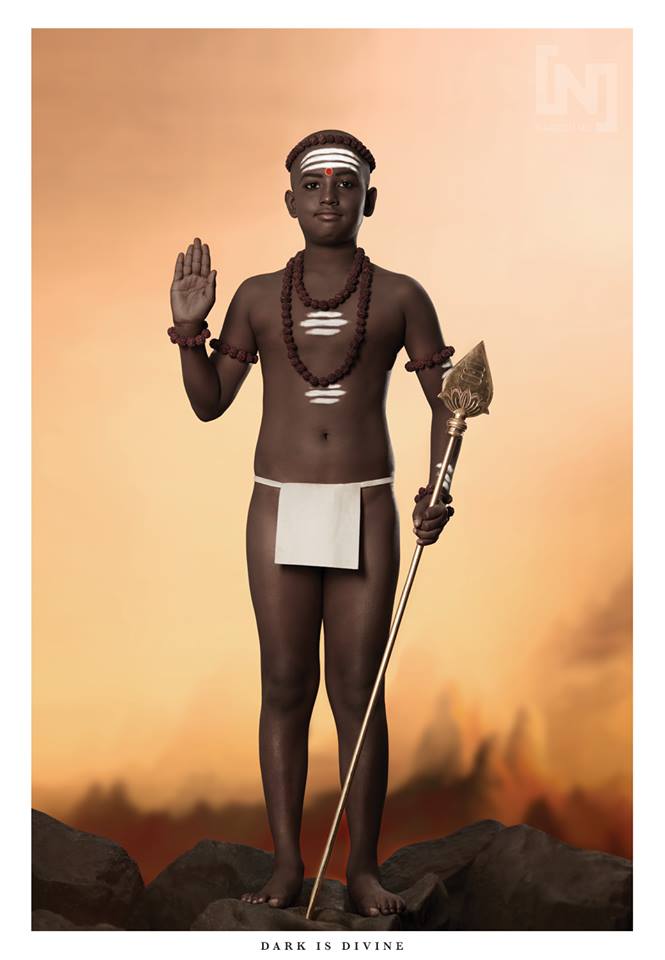