40K Loremasters: Chariots of the Primarchs – The Gloriana Battleships 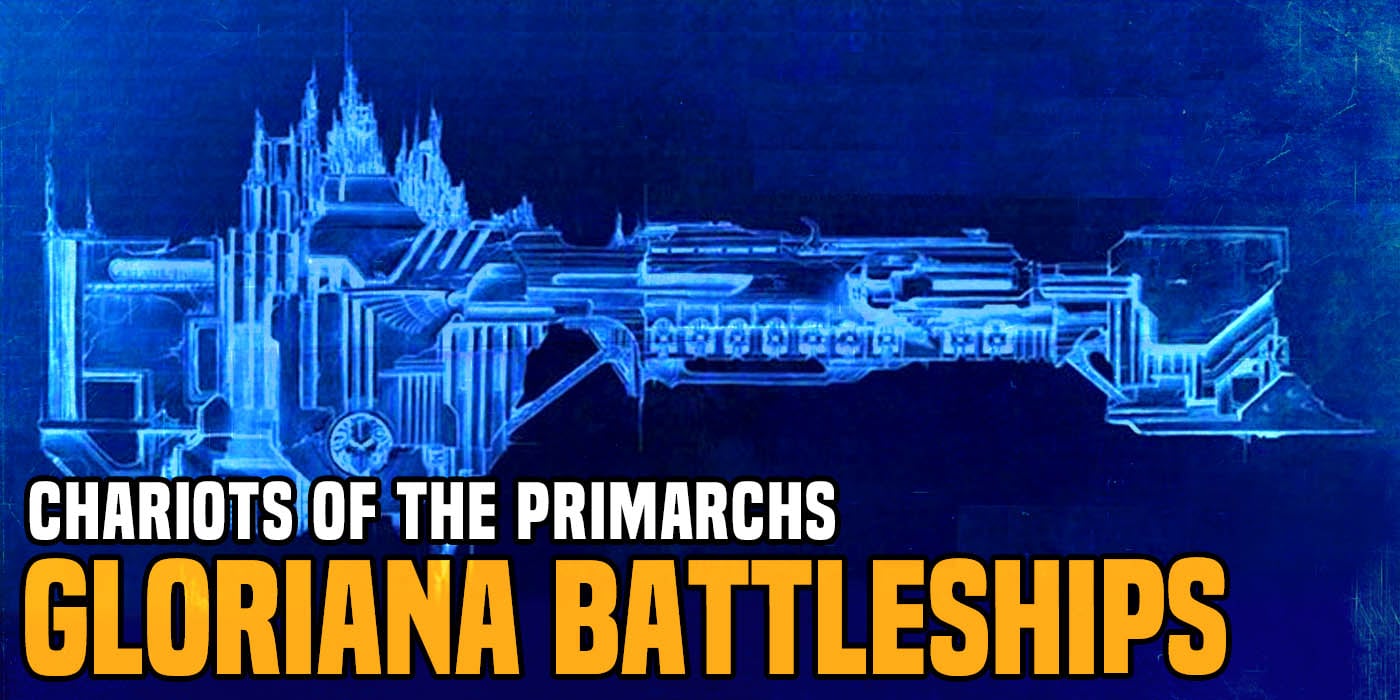 Today Loremasters we delve into the world shattering terrors of deep space: Gloriana-class Battlebarges, flagships of the Primarchs. 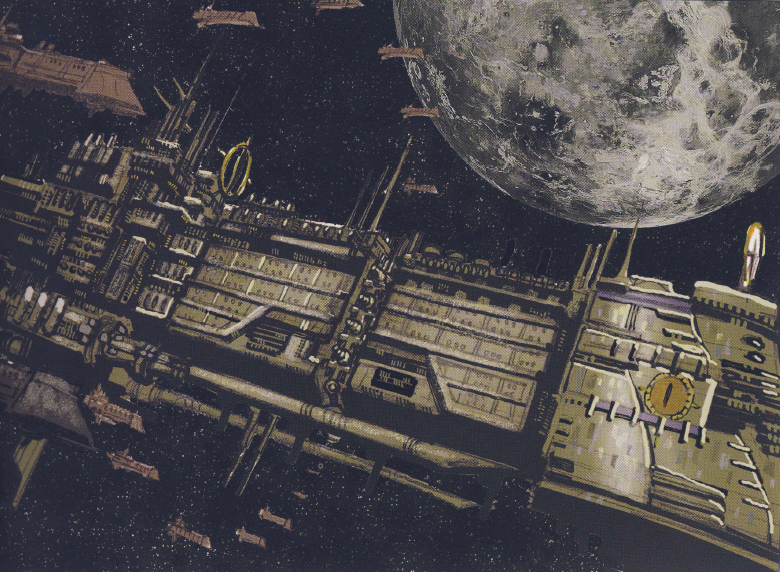 Following the Battle of Terra, the Conqueror fled into the Eye of Terror. After this point it began to appear sporadically at the head of small raiding flotillas, and after the Battle of Skalathrax faded into obscurity. It was reported destroyed by the Imperium in M35, but this proved to be incorrect as it was spotted again in 435.M37 raiding Segmentum Obscurus. It has changed hands several times as World Eaters Chaos Lords have claimed and lost the vessel. The Conqueror reappeared prominetly for the first time since the Heresy during the Gothic War at the command of Heinrich Bale. It escaped destruction once again in the war, subsequently reappearing at the forefront of the fleet of Kosolax the Foresworn during the 13th Black Crusade. 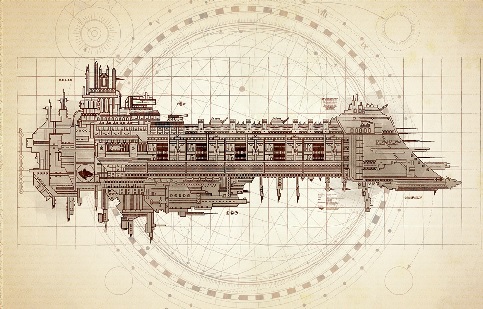