Geekery: Netflix Has an Animated ‘Altered Carbon’ Series On the Way

You won’t have to wait long for new Altered Carbon stories after you finish the second season, there’s an animated series coming next month. Netflix just shared the first stills.

The animated version is set in the same universe as the live action and will explore new stories and elements. No word on if it will connect with the live action series or not – I’m hoping for no because I want to explore other parts of the universe that aren’t connected to Kovachs.

The series is written by Dai Sato (Cowboy Bebop, Samurai Champloo) and Tsukasa Kondo with animation from Anima. I have a feeling there will be a trailer next week. Until then, there are a trio of stills. 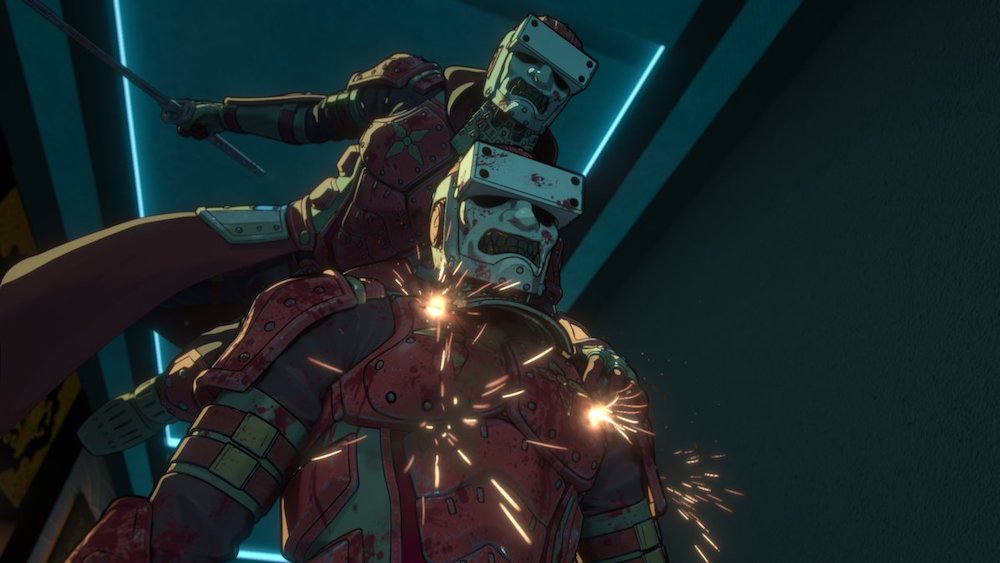 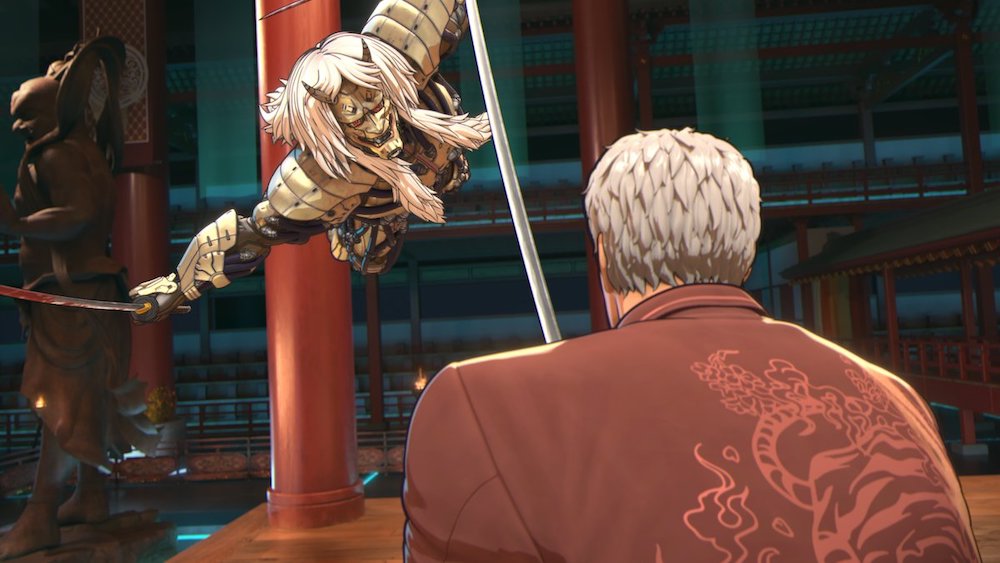 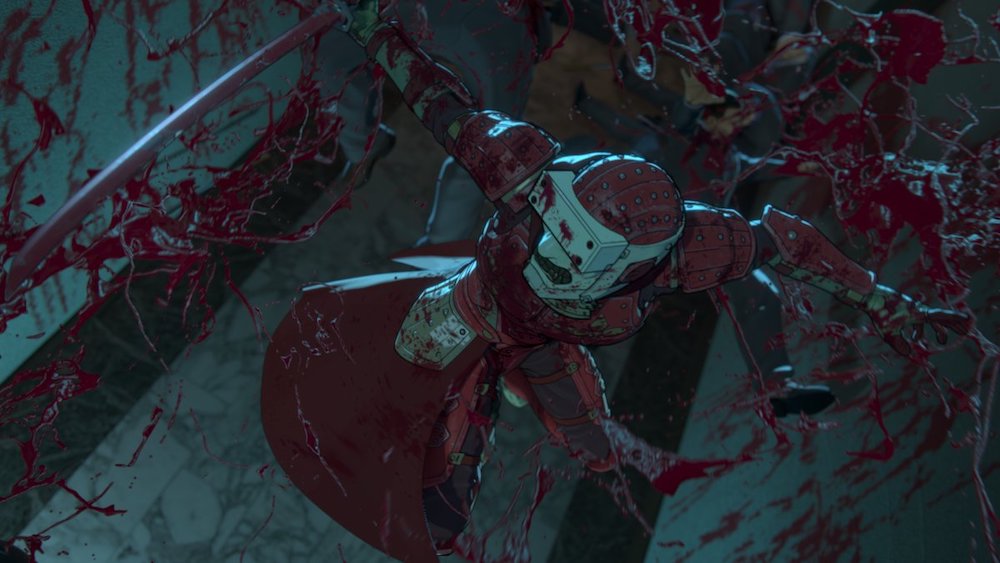