D&D: X Marks The Spot – Buried Treasures To Put In Your Campaign 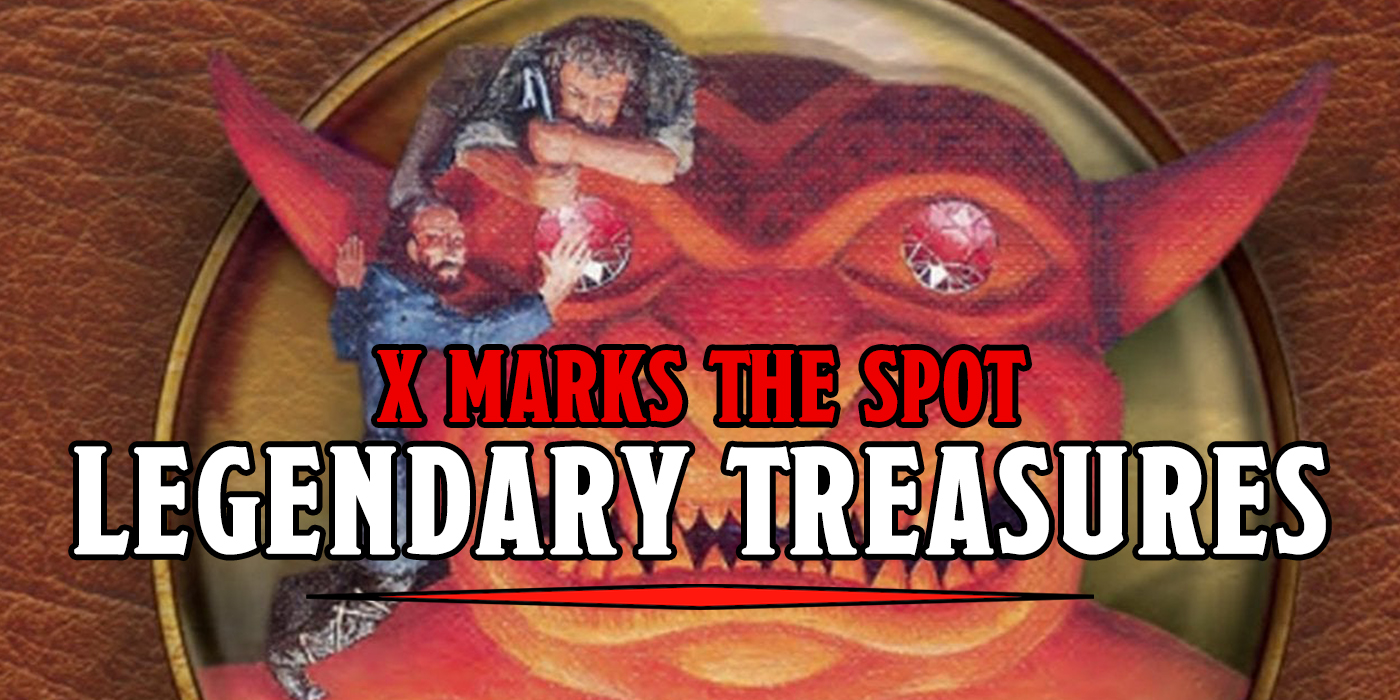 From chests of gold to ancient relics with power beyond imagining, here are a few treasures to litter around your world next time your players go looking.

We all know that treasure is an important part of Dungeons & Dragons, There’s a whole Chapter dedicated to it, as well as several tables put in place to help you generate it rapidly when your players take a left turn. But a staple of fantasy adventure is going out in search of a specific treasure. Looking for treasure is an adventure for adventure’s sake–there’s a ton of stuff to play with, whether you put players in a race to try and track down the treasure before other adventurers do, have them unlock mysterious clues, defeat guardians, or encounter treachery while trying to dig it up. If a race/hunt for treasure can bring together the likes of Spencer Tracy, Milton Berle, Ethel Merman, Edie Adams, and Jimmy Durante, just think about what it can do for your own campaign.

With that in mind, here are a few treasures you can use.

A Fragment of Sorrow 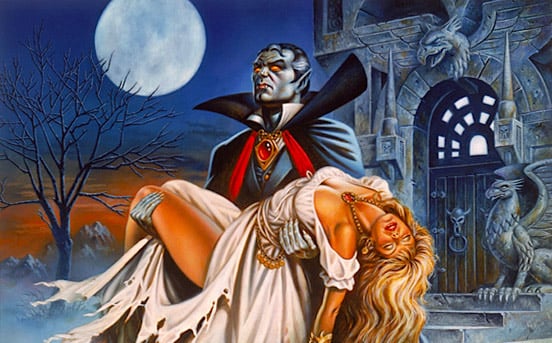 This is an especially fun treasure to include in your campaign if your players have previously played through the Curse of Strahd. In everybody’s favorite gloomy gothic module, the vampire Strahd von Zarovich wears a powerful magical amulet known as the Heart of Sorrow, which grants him protection by absorbing damage that he would otherwise take. Destroying this item is a memorable moment, and a key part of defeating Strahd. But powerful items don’t just vanish.

Though the Heart of Sorrow was destroyed, its fragments have been scattered around the world. Characters who have never even encountered Strahd might learn of the resting place of a powerful gem–only to discover a Fragment of Sorrow. These shards should be valuable (at least 1,000 gp each), but attract the attention of evil, giving you the perfect excuse to have shadows or spectres or swordwraiths show up near it.

Players familiar with Waterdeep: Dragon Heist will doubtless know of Jarlaxle Baenre, the famous Drow swashbuckler/criminal. He’s captain of a pirate fleet, among other things, which means he’s got to have a buried treasure. This adventure practically writes itself.

Characters encounter a drunken pirate in a tavern one night, boasting about a legendary treasure map. Not long after, his boasts attract attention from some drow pirates who lend his wild tales some credence. If the pirate is slain, he gives the PCs his map before dying, if not, he begs their help in retrieving whatever treasure Jarlaxle has buried away on an island.

But with Jarlaxle, everything is probably a secret trap he’s already accounted for. And uncovering his hidden stash of wealth (worth at least 15,000 gp) means evading pursuit and outwitting traps.

The Eye of Moloch

This is a treasure that was stolen off the page of the 1st Edition player’s handbook. And now it’s time for your PCs to go after it. The Eye of Moloch is a massive jewel, stolen by thieves in the ancient days of 1979. It has since changed hands many times, as the Archdevil was deposed from his seat on Malbolge, one of the Nine Hells. The eye itself is worth a fortune, but it has long been buried. A holy order of Paladins, sworn to guard the Prime Material Plane from Outsiders, spirited the gem away, fearing that it might retain some of Moloch’s fiendish power.

They have buried it in a guarded and trapped temple to a deity of vigilance. Retrieving the gem (worth 20,000 gp), is no easy task. And even if they succeed, what guarantee is there that Moloch (or his agents) won’t come looking for it?