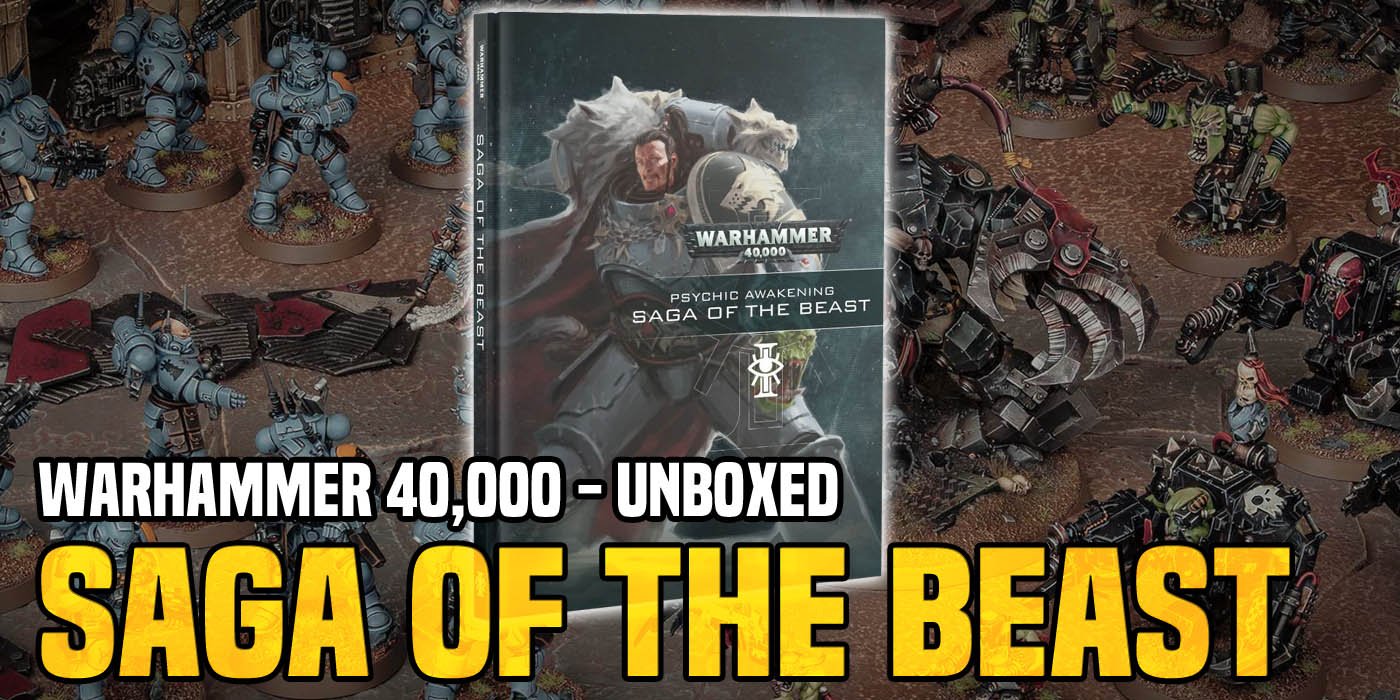 We got a copy of the next chapter in Psychic Awakening – it’s Saga of the Beast. Join us for a quick overview!

Space Wolves vs Orks is a classic match-up and Psychic Awakening is bringing us updates for both armies in Saga of the Beast:

There are lots of updates across the board in this one. The Space Wolves have been brought in line with all the other Space Marine Factions and have received a TON of tweaks. For starters, the Space Wolves now have access to all the same stuff as the rest of the Space Marine armies when it come to Primaris. From Infiltrators to Repulsor Executioners, the new units are locked and loaded.

On top of that, the Space Wolves are getting new stratagems, relics, and access to all the Vanguard Marine goodies (Psychic Powers/Warlord Traits). Oh and let’s not forget Combat Doctrines and all that jazz, too. 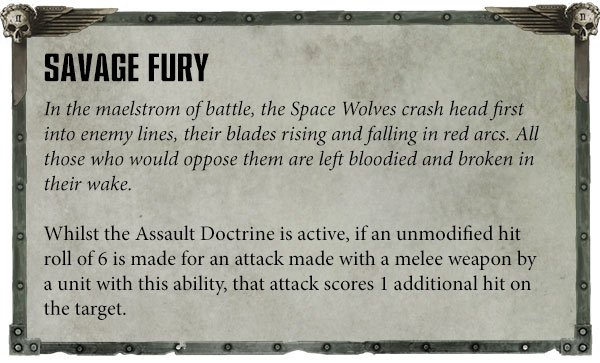 The Space Wolves also get a great new character in Primarch form with Ragnar Blackmane. We’ve already covered how he can get a ridiculous amount of damage if you can manage to roll a bucket of 6s. That’s thanks to those new stratagems and help from a the new Litanies.  Overall, the Space Wolves are back in line with the rest of the Power Armored Space Marines. Will they topple the current meta? We’ll have to find out!

Return of the WAAAGH!

It’s time to get Ork-tacular, folks! They are also benefiting a ton from this book. Each Ork Clan got a new Psychic Power, there are new Specialists to use. And Makari is back and he brought a friend! 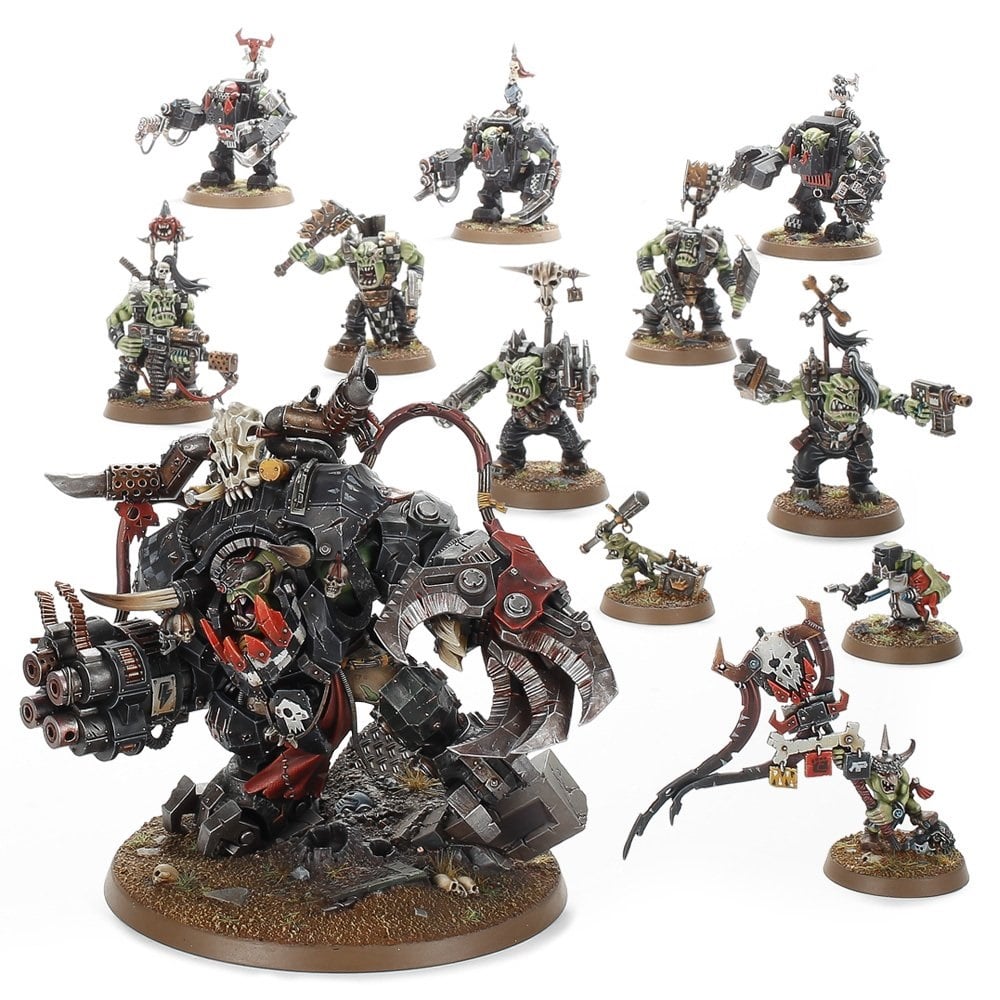 Yep. Ghaz’s new rules are inside this book as well and he’s pretty scary! Prophet of Gork and Mork is going to cause headaches for folks trying to take out Ghaz for sure.

Orks got a similar treatment with all the new additions. They are objectively better off than they were before this book came out. Will that be enough for them to stomp to the top of the meta? Time will tell. 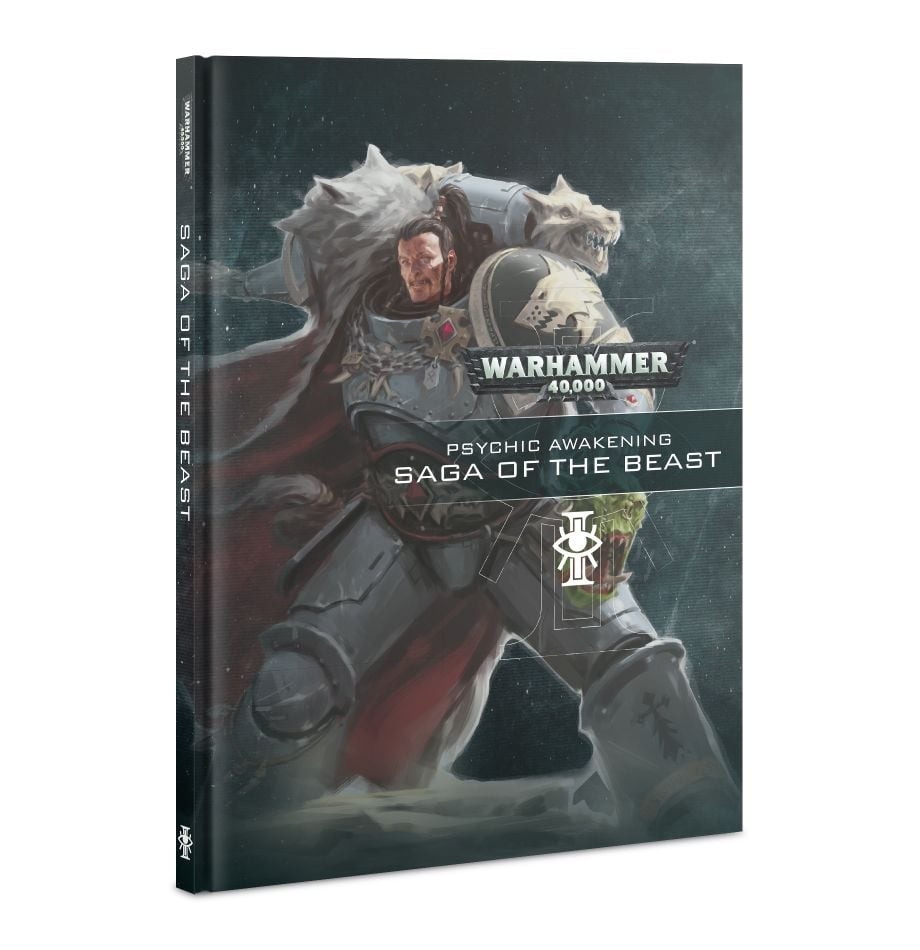 When the Great Rift tore open across the galaxy, the Orks saw it as a conduit to even greater conflicts and battles. Ghazghkull’s Great Waaagh! rapidly grew in size and strength with each fresh conquest as the greenskins instinctively mustered for war. The Grand Warlord’s hordes were further swollen as the visions of Ork Weirdboyz compelled their warbands to join the Great Waaagh from light years away.

Meanwhile, the Rune Priests of the Space Wolves received visions of their own, foretelling the unification of the greenskin race. Determined to intercede before such an eventuality could befall the Imperium, Logan Grimnar took decisive action, sending his Great Companies across the Sea of Stars in a bid to defeat the Orks before they became unstoppable and finally rid the galaxy of the threat Ghazghkull posed.

In the sixth instalment of the Psychic Awakening, you’ll read how the Space Wolves engaged the Orks wherever they could be found – and what happened when Ragnar Blackmane tracked Ghazghkull to his base of operations on Krongar. Meanwhile, a vast set of rules expansions enhance your armies of Space Wolves and Orks with name generators, updated datasheets and much more besides.

Hopefully, you’ll be able to get your hands on a copy soon. And speaking of hands…WASH YOUR HANDS! Be safe out there.