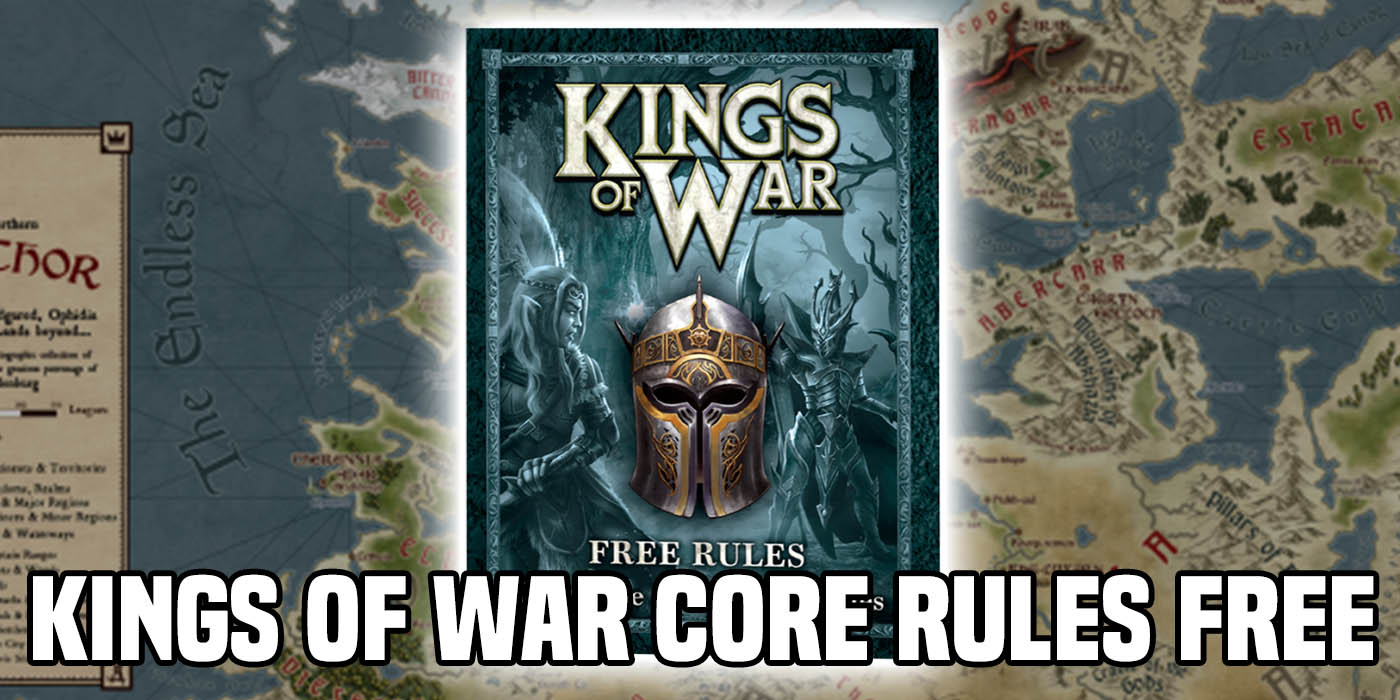 Mantic is giving away the core rules for Kings of War Third Edition for free!

If you’ve been looking for a rank-and-file mass fantasy combat game then maybe you’ve been sleeping on Kings of War. Perhaps it was the price that put you off. Well, the core rules are FREE now. So why not take a look! 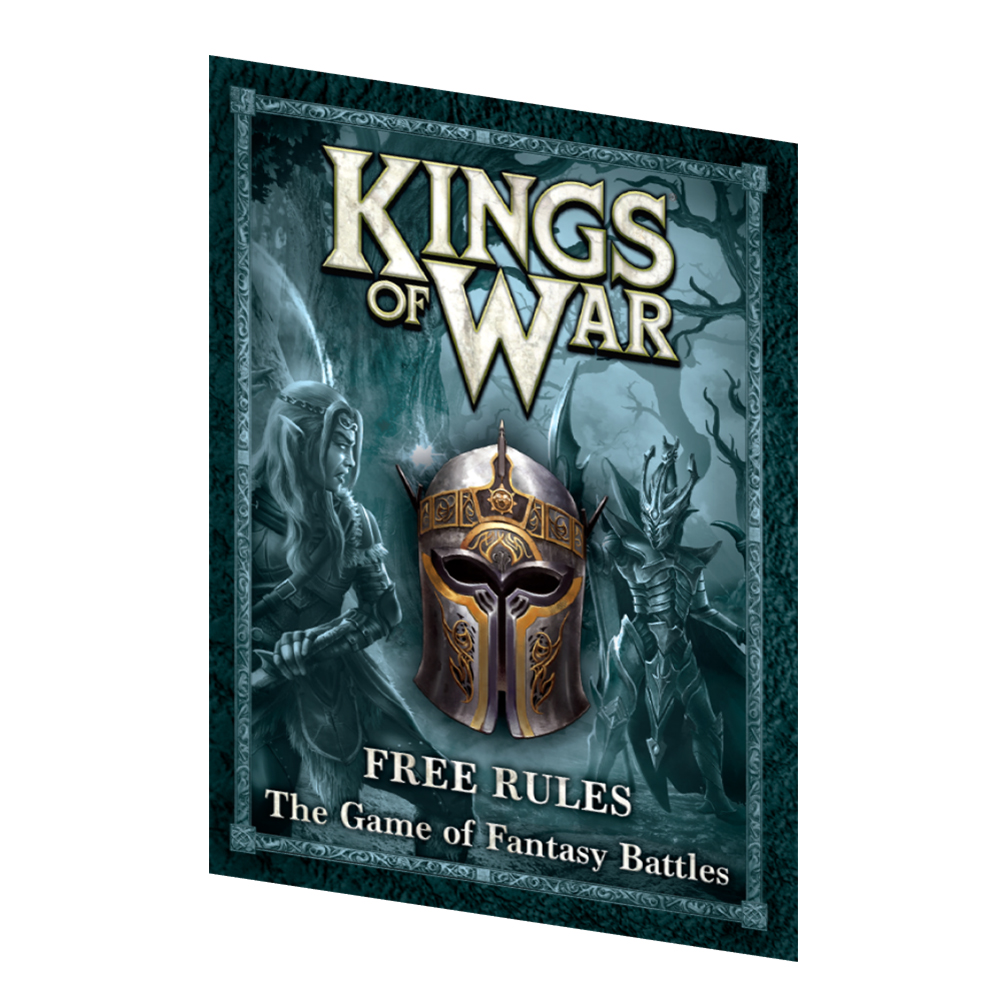 It’s a VERY exciting day today because we are releasing the free rules for Kings of War: Third Edition! Although Kings of War: Third Edition took the wargaming world by storm last October, we know there are some of you out there (we’re looking at you, you and you) that still haven’t quite got round to reading the rules and giving it a go. With the free rules now available, you haven’t got an excuse!

You can pick up the Rules HERE

You’ll have to go through the checkout process but once it’s done, you’ll have your free rules sampler. Included are all the core rules for Kings of War: Third Edition plus rules for two sample armies: Dwarfs and Orcs. If you’d like rules for the OTHER armies, fear not – you can order the Big Rule Book (which is a physical copy with all the rules plus armies rules for 14 different races. And if that doesn’t satisfy your cravings for armies, you can also pick-up Uncharted Empires with has ANOTHER 12 armies. 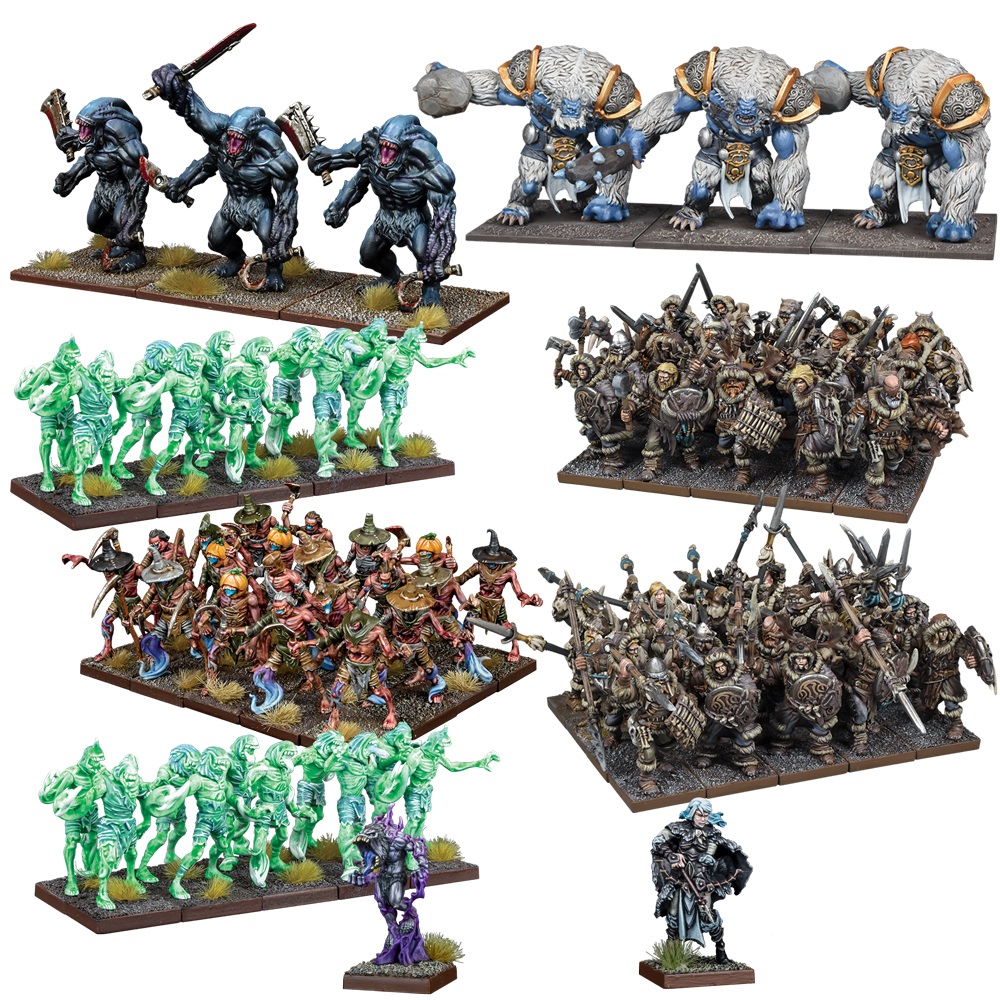 Looking for some crazy good army deals? Check out the Shadows in the North 2-player starter set, too!

So go download the rules and give them a read! I know you’ve got some free time these days…