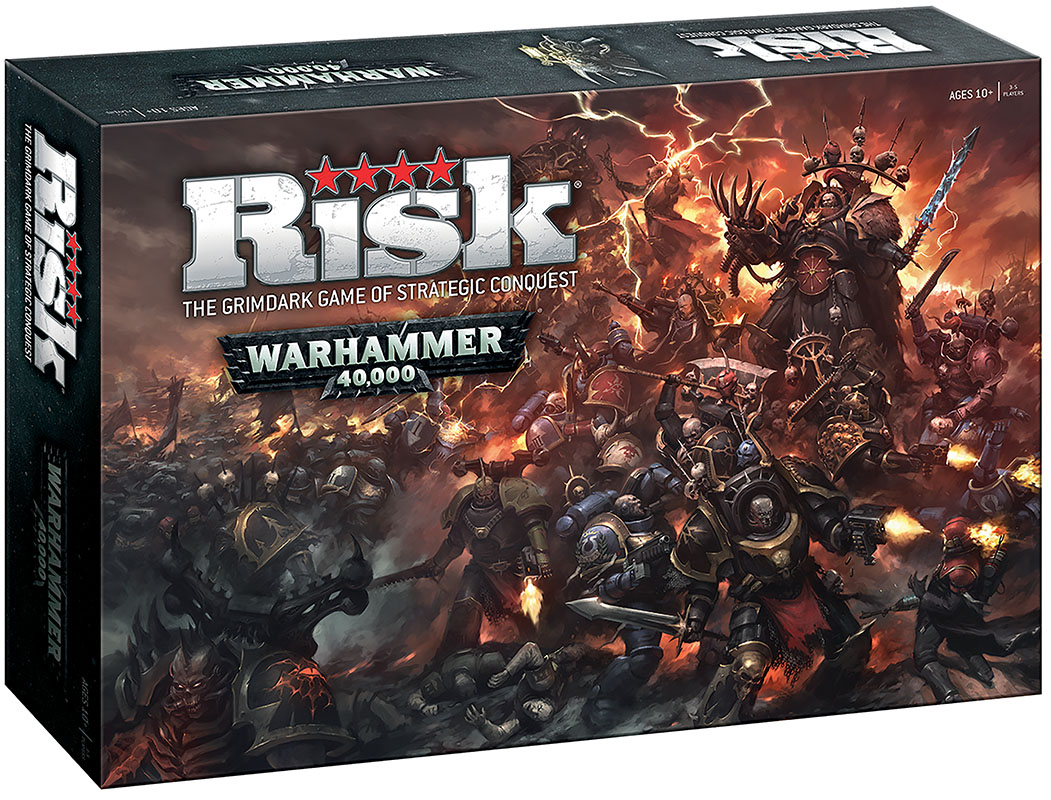 Games Workshop is teaming up with The Op to bring you Warhammer 40K RISK, a new board game announced earlier today. Here’s what we know. 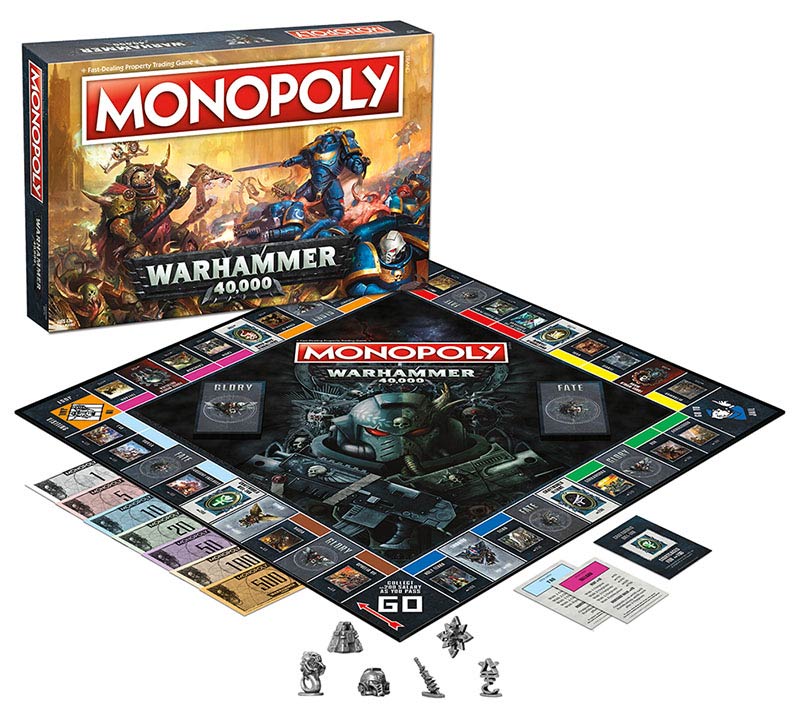 They portray moments of the 40K world, but the core flavor–different armies battling it out, wargame style–has ’til now been untapped by its boarded counterparts. Not so now as The OP, publishers of a wide variety of board games (and owned by Hasbro), have teamed up with GW to bring you Warhammer 40K RISK. Let’s take a look at all the details.

The chance to combine the quintessential strategy board game with the far future of the 41st millennium has finally arrived, and countless hours of enjoyment for fans of both of these world-renowned properties await. Dominate your opponents in battles set during the War of Beasts across Vigilus and control the far future this fall with RISK: Warhammer 40,000!

The latest product of The Op’s continuing partnership with Games Workshop, which brought another classic to dark science-fantasy fans with MONOPOLY: Warhammer 40,000, this meticulously detailed version of Risk is also based in the dark regions of space and set in the coveted territory nestled between the two halves of the Imperium. Vigilus is at the mercy of five warring Factions: Ultramarines, Orks, Chaos Space Marines, Aeldari Craftworlds, and Genestealer Cults, each represented by tokens for their Leaders and custom game pieces for their single and triple-threat units.

To name a few, Marneus Calgar leads the Ultramarines with individual Primaris Intercessors and Repulsor battle tanks as their three-unit pieces. The Aeldari Craftworlds faction, led by an Autarch, has Guardians at attention with Falcons as their tanks. A Magus’s Genestealer Cult boasts weapon-wielding Acolytes and heavily armored Goliath Rockgrinders. All five factions’ Leaders have various special abilities, while armies are deployed with daring attacks and defense at the roll of custom red and black dice. Players gain Reward Cards for completing objectives, allowing the acquisition of additional armies and providing strategic advantages. Conquer not only three objectives, but total control of all territories to win “Total Domination”! 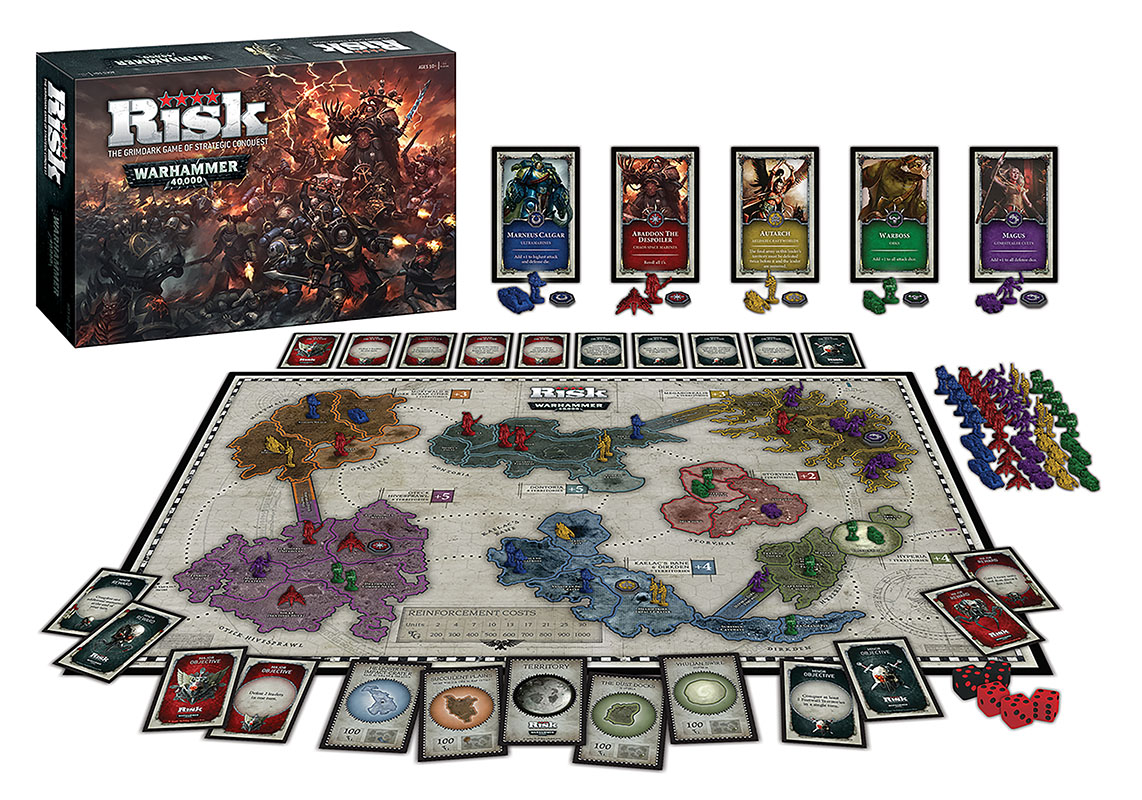 So here it is. You’re battling it out over Vigilus, with the initial release starring five different factions. Ultramarines, Orks, Chaos Marines, Aeldari, and Genestealer Cults–all of whom were at the center of the battle for Vigilus. Now of course, we all know how the battle turned out. Abaddon lost but pulled the ol’ “I got what I wanted, this is a victory even though I lost the battles” while Marneus Calgar got to show off his cool new dad bod. It looks like that portion of the 40K story is still paying off dividends with the new game. Check out more below.

What do you think of the news? Will you be picking up a copy? Let us know in the comments!