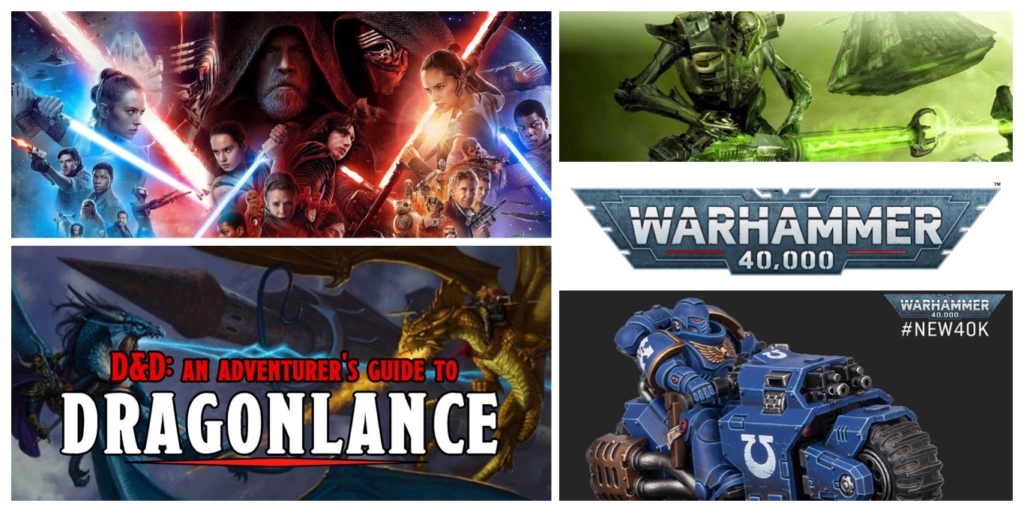 Games Workshop pulls the covers off of 40k’s 9th Edition, with all new Marines and Necrons, plus D&D’s Dragonlance & One-Shots. Then we talk about the Star Wars Sequels and more. 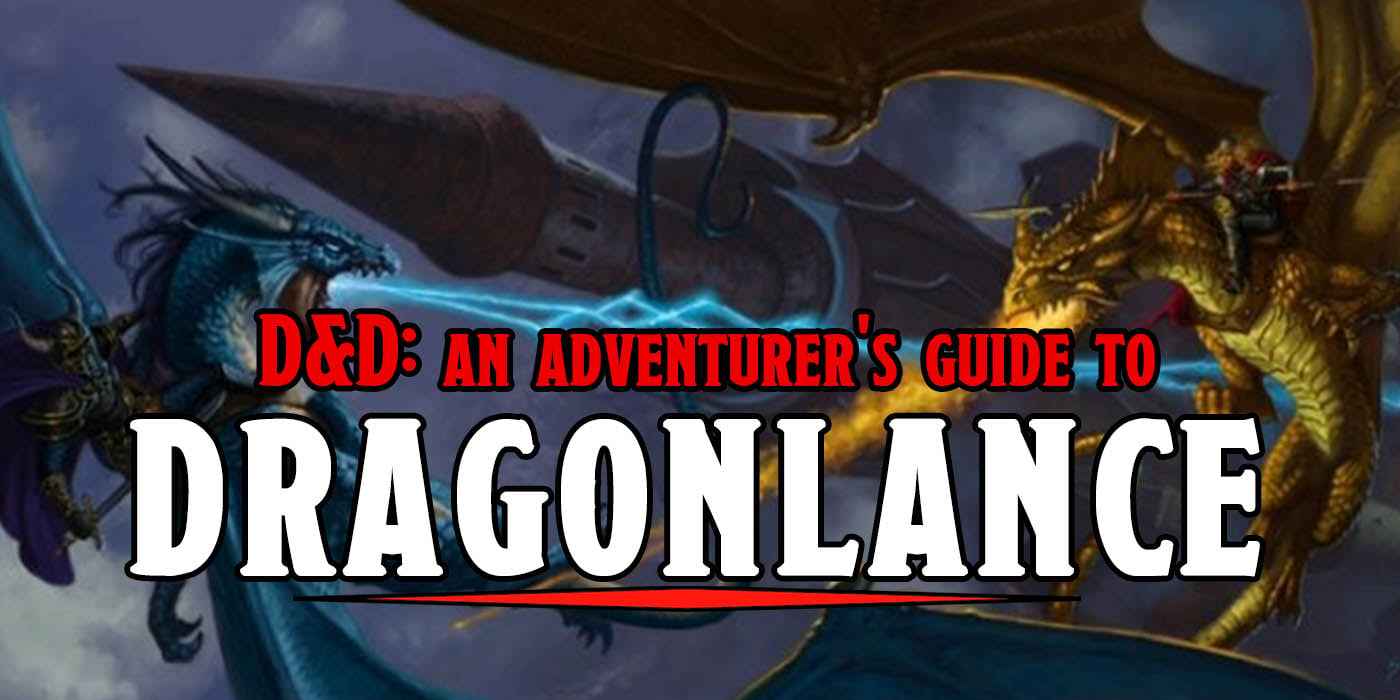 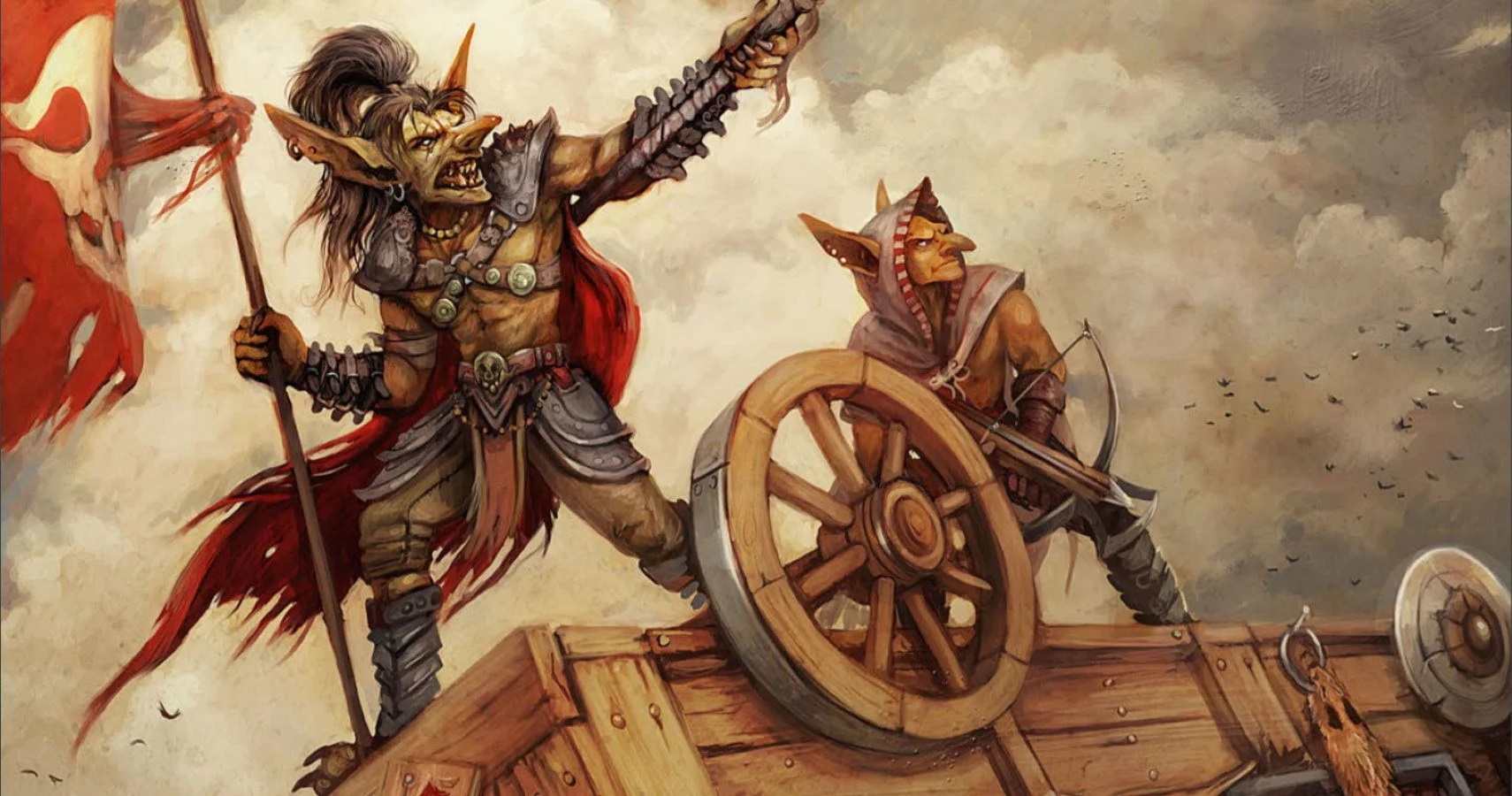 Kobold Press is offering a dozen one-shot adventures for free to folks stuck at home. These adventures have something for everyone, so don’t miss out! 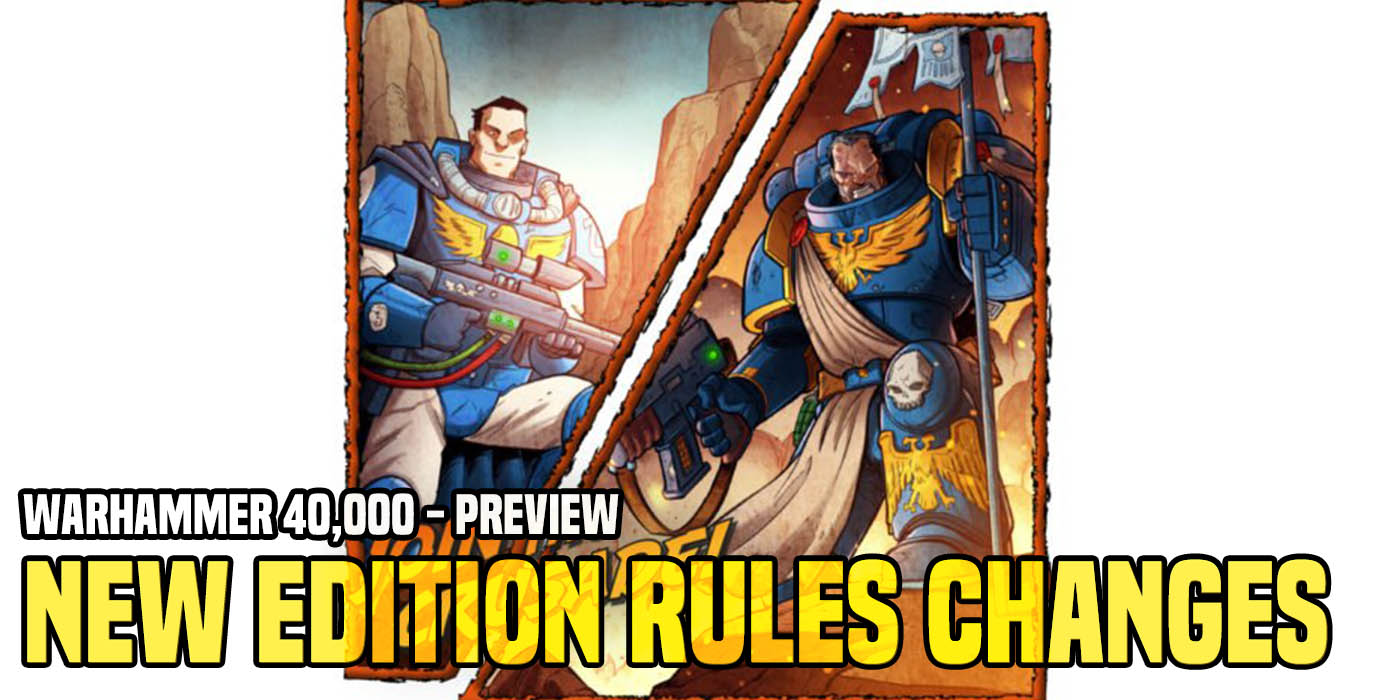 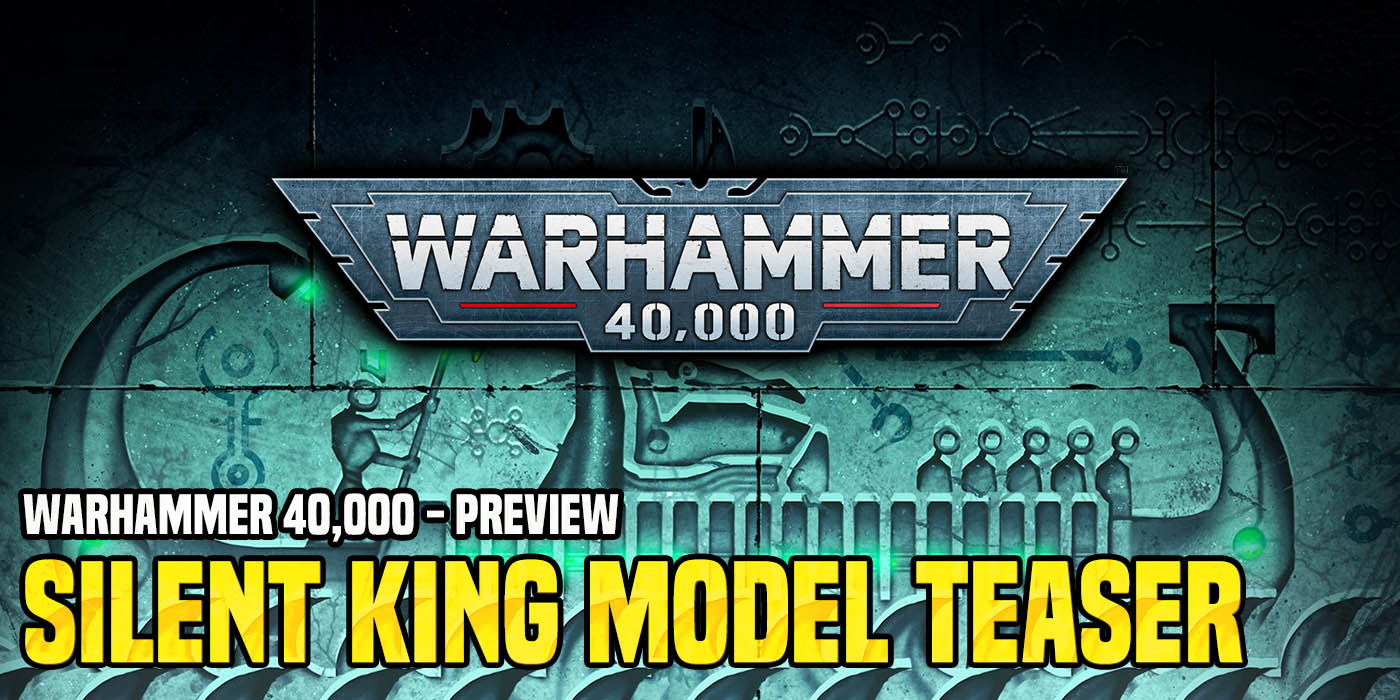 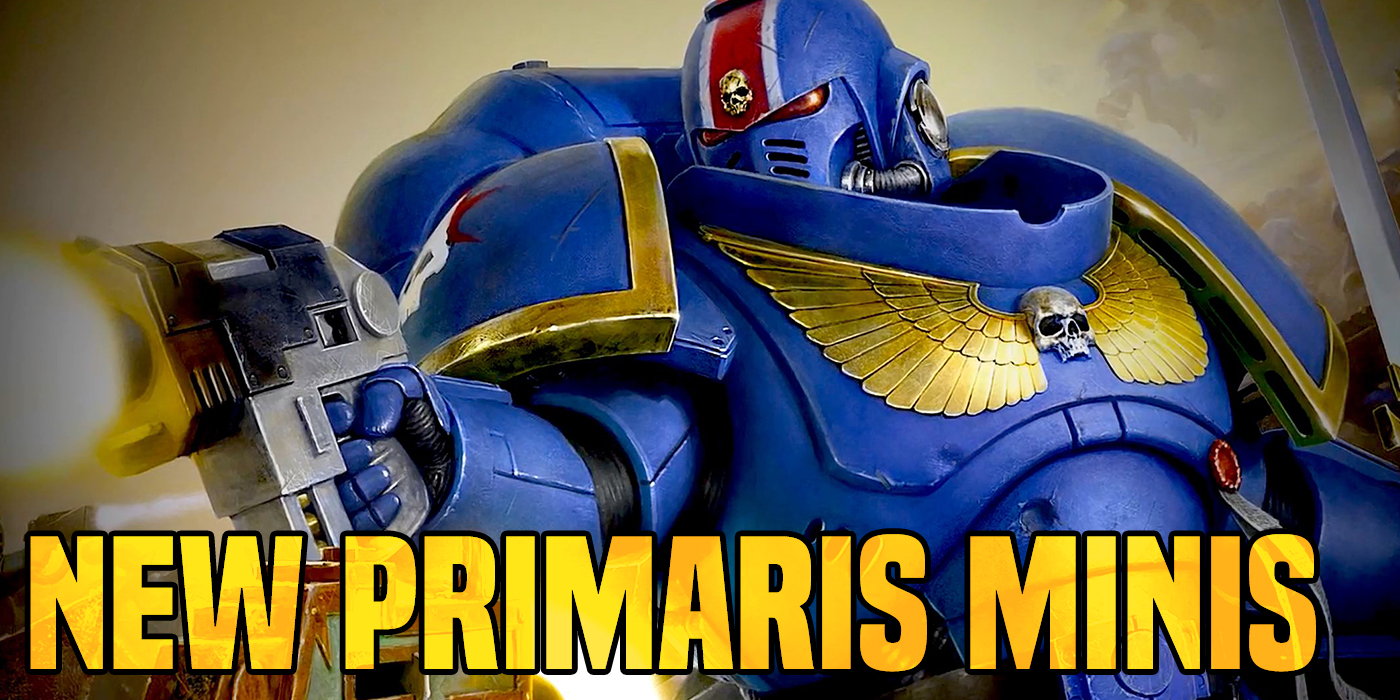 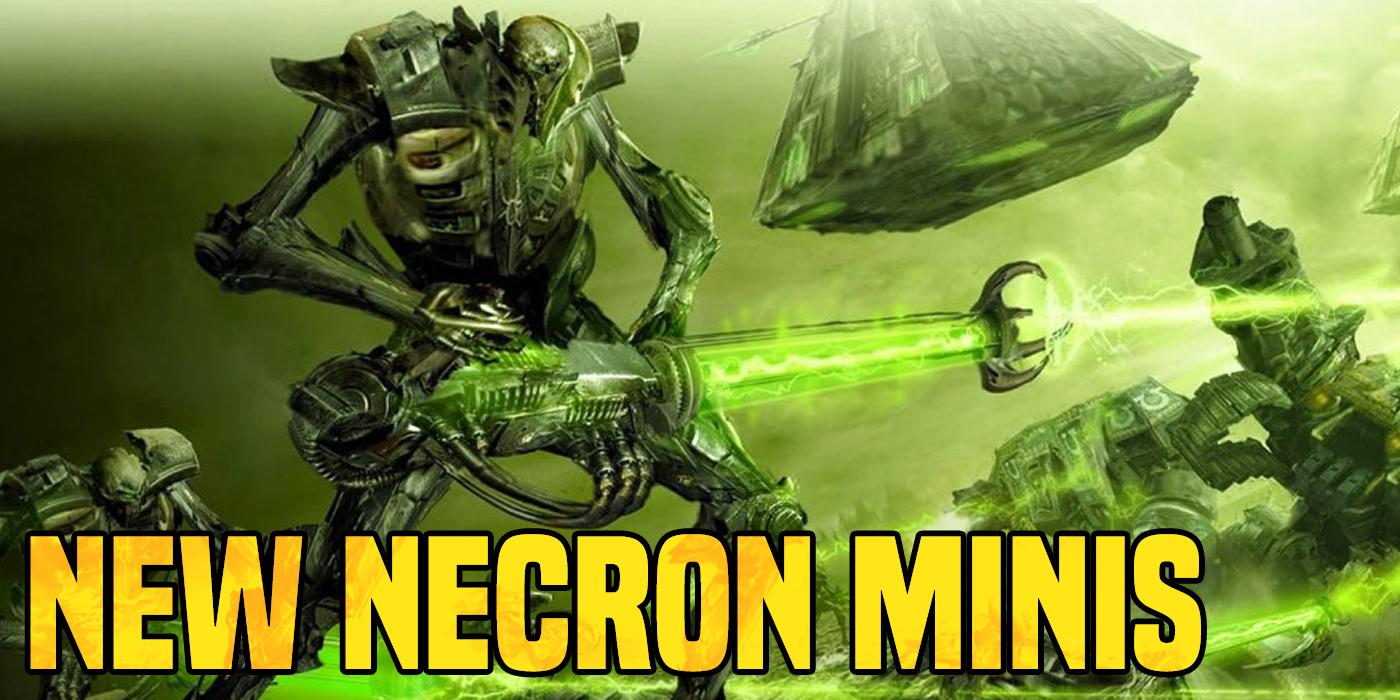 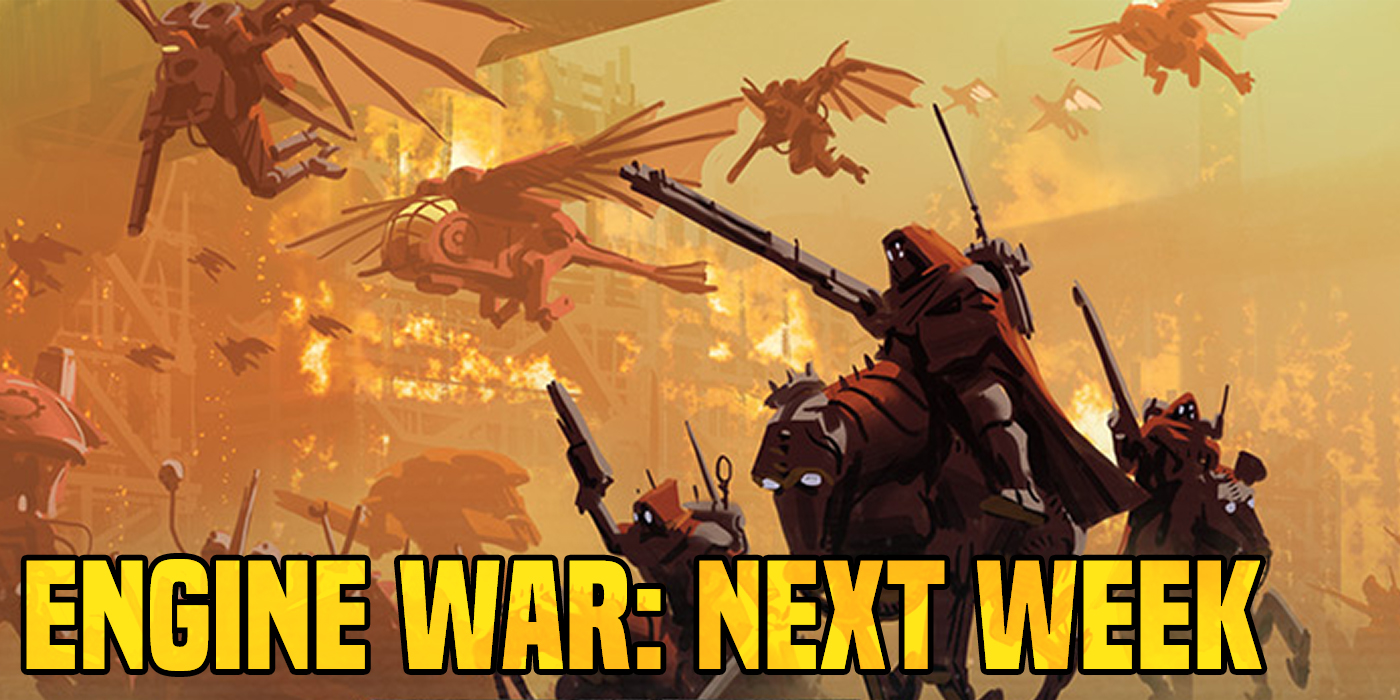 It is a weekend of 40K that will go well into next week with the release of GW’s first new pre-order for a while: Psychic Awakening Engine War at last. 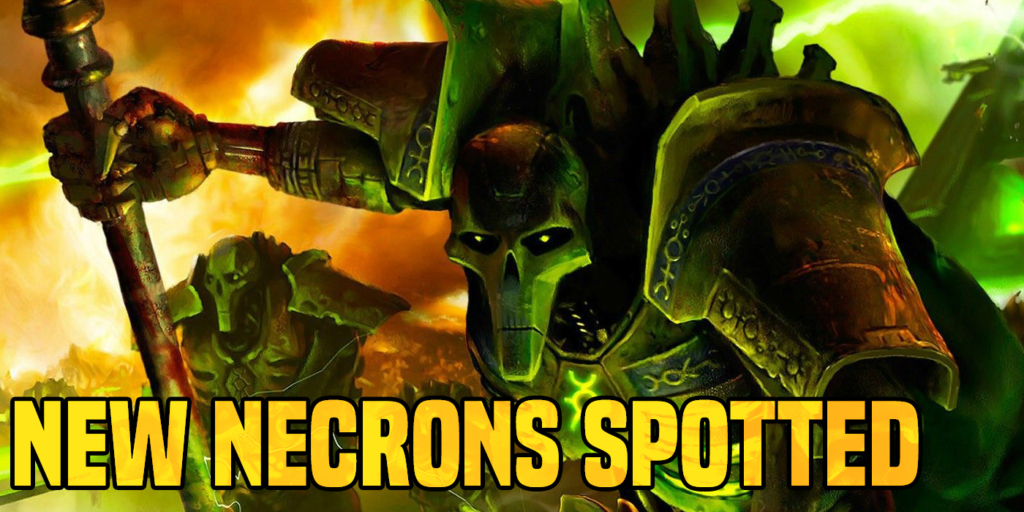