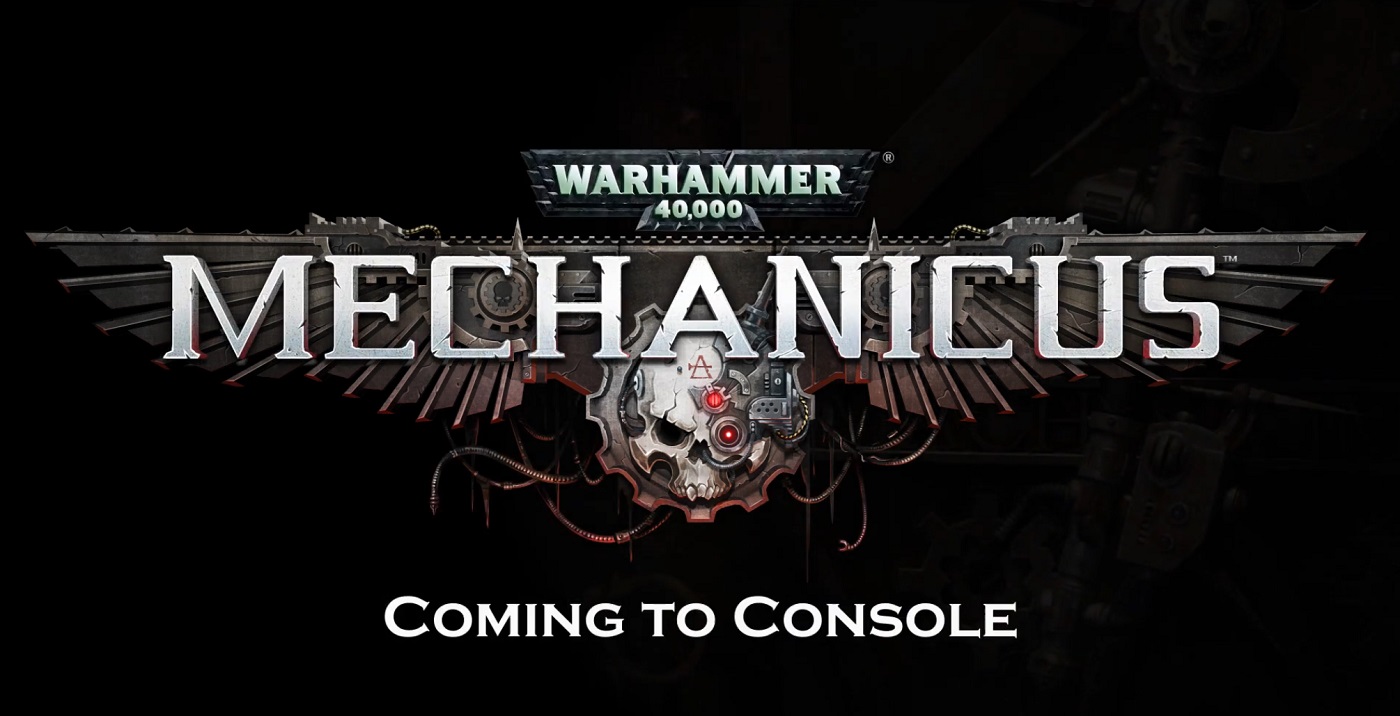 Coming to consoles this July! Gamers on all platforms will be able to lead a squad of Adeptus Mechanicus forces as they explore the depths of a Necron Tomb world.

Soon Console players will be able to enjoy the game for themselves, as Kasedo Games has announced that the console port for all the major systems, including XBox One, PS4, and the Nintendo Switch will release in July!

The game is due for console release in 1st Quarter 2020, and we’ll be sure to keep you up to date once the game releases. In the meantime, you can play Mechanicus, and its expansion, Heretek, on PC. The flesh is weak, but machines are immortal! 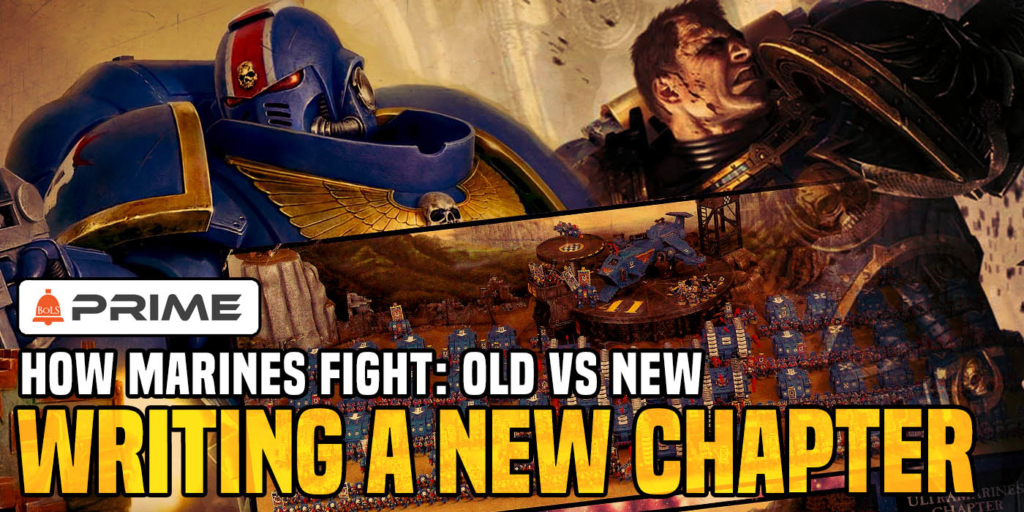