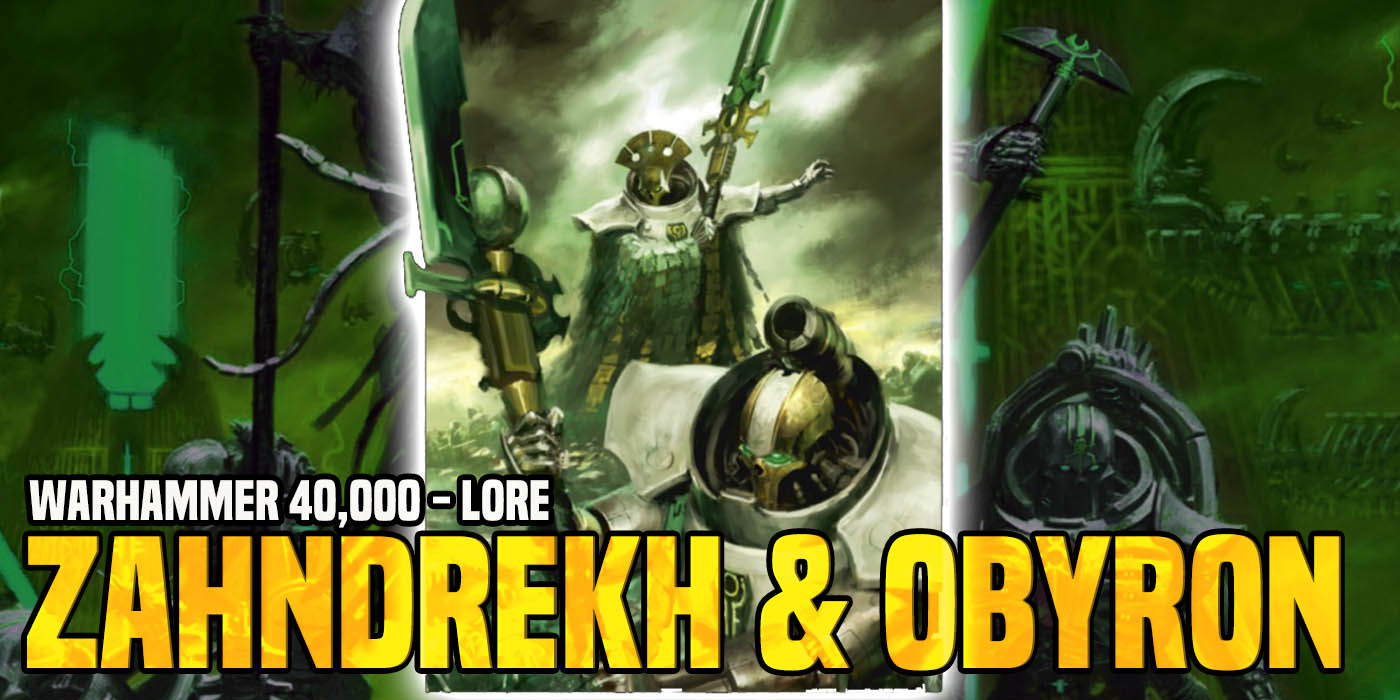 One is certifiably crazy. The other is an enabler. This is the twisted story of Nemesor Zahndrekh and Vargard Obyron.

Nemesor Zahndrekh is a Necron Overlord and ruler of the Sautekh Dynasty Tomb World of Gidrim. He has led Gidrim on wars of expansion that have allowed it to incorporate a dozen star systems into its fold and is known as a military genius along the Eastern Fringe. 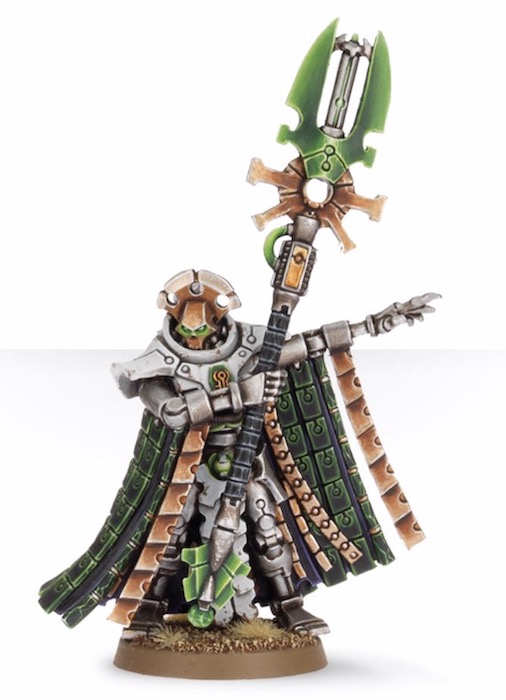 Yet for all his genius, Zahndrekh does not see reality as it truly is. As a result of damage to his mind during the Great Sleep, he still believes that he is a Necrontyr, working to crush the rebellions of warlords during the Wars of Secession millions of years ago. He does not see his enemies as Orks, Eldar, or Humans, but rather as rebellious fellow Necrontyr attempting to usurp the power of the Triarch. He has a strong sense of honour, refusing to use Deathmarks or Wraith assassins and believes that enemy commanders should be treated as honored captives. As a result of his anachronistic beliefs and questionable grip on reality, many Necron Lords believe it wise to remove him from power. Because of this, he has built up formidable defenses around himself, most notably his personal bodyguard, Vargard Obyron. 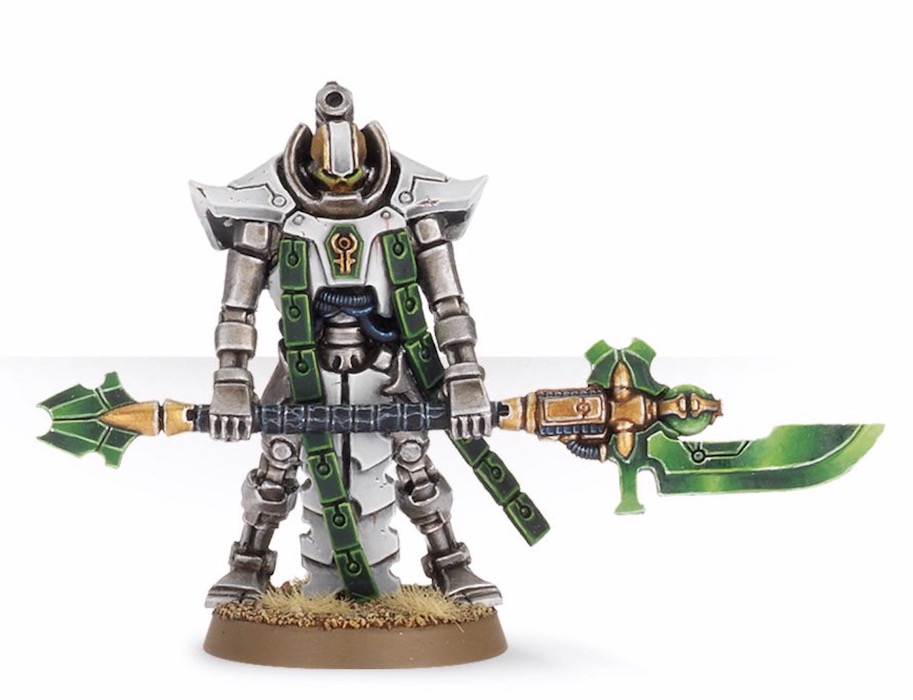 Vargard Obyron is a powerful Necron warrior of the Sautekh Dynasty who serves as the personal bodyguard to Overlord Zahndrekh. Unlike his master, he is well aware of the realities of his existence and is fully lucid but has long since abandoned attempts to awaken Zahndrekh to reality. He attends to all the loose ends of his master’s eccentricities and is extremely loyal, willing to give his life for Zahndrekh. In combat, the duo have proven to be almost undefeatable. 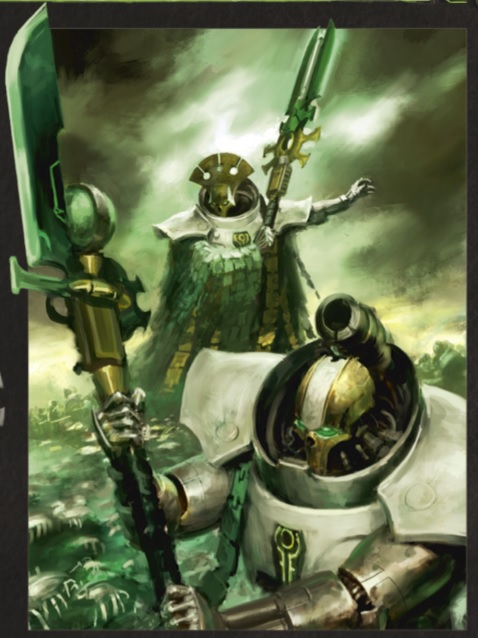 Obyron’s combat prowess was such that in 831.M41 he defeated both White Scars Captain Kor’sarro Khan, Eldar Ranger Illic Nightspear, and many escaped prisoners in simultaneous combat.

While Obyron is the well-known bodyguard for Zahndrekh, he is a ferocious military commander in his own right. He also possesses the ability to cut through dimensions and reappear across the battlefield, taking with him any of the units that he commands. It is a great way to ensure Vargard Obyron’s incredible skills are employed against the most worthy enemy.

Learn more about the Necrons at the Lexicanum!