D&D: Five Things To Do In Waterdeep

The City of Splendors is a rich tapestry of cosmopolitan fantasy life. There’s a lot for an adventurer to do whenever they stop over in Waterdeep. 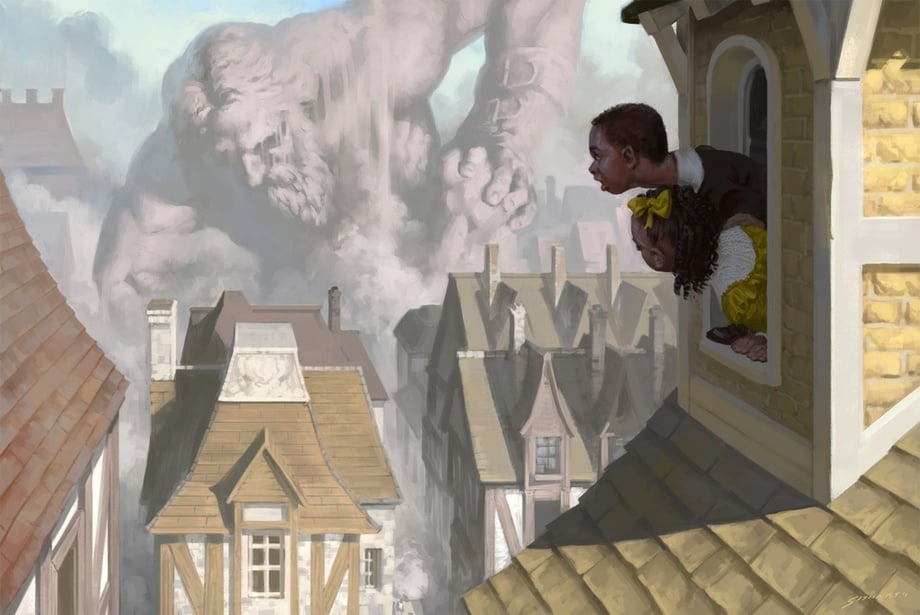 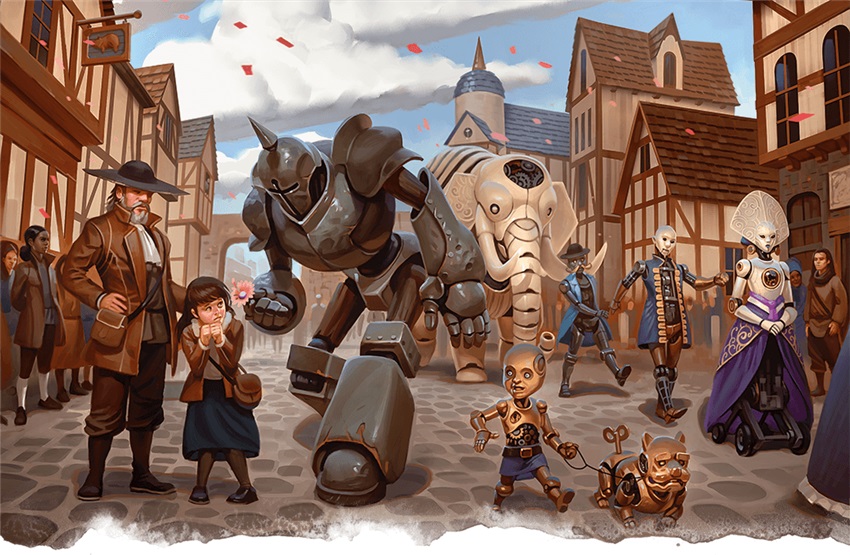 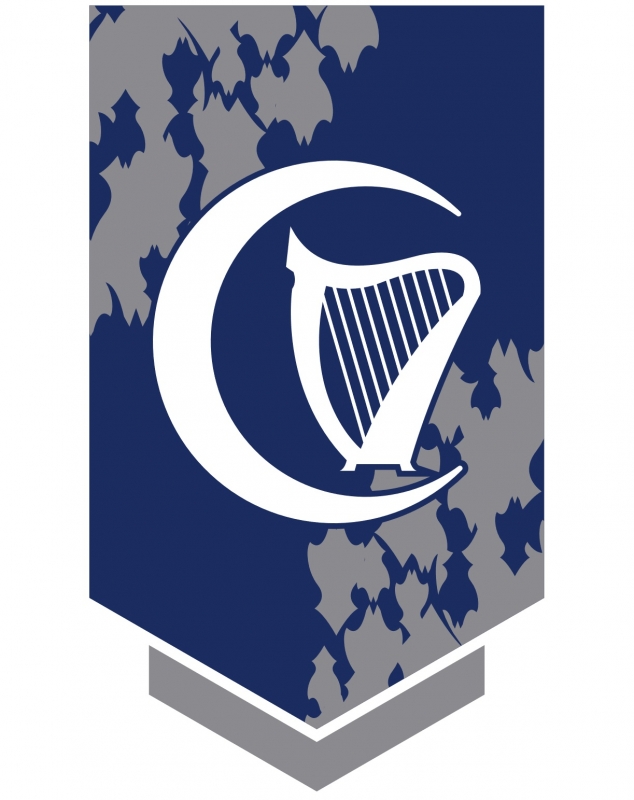