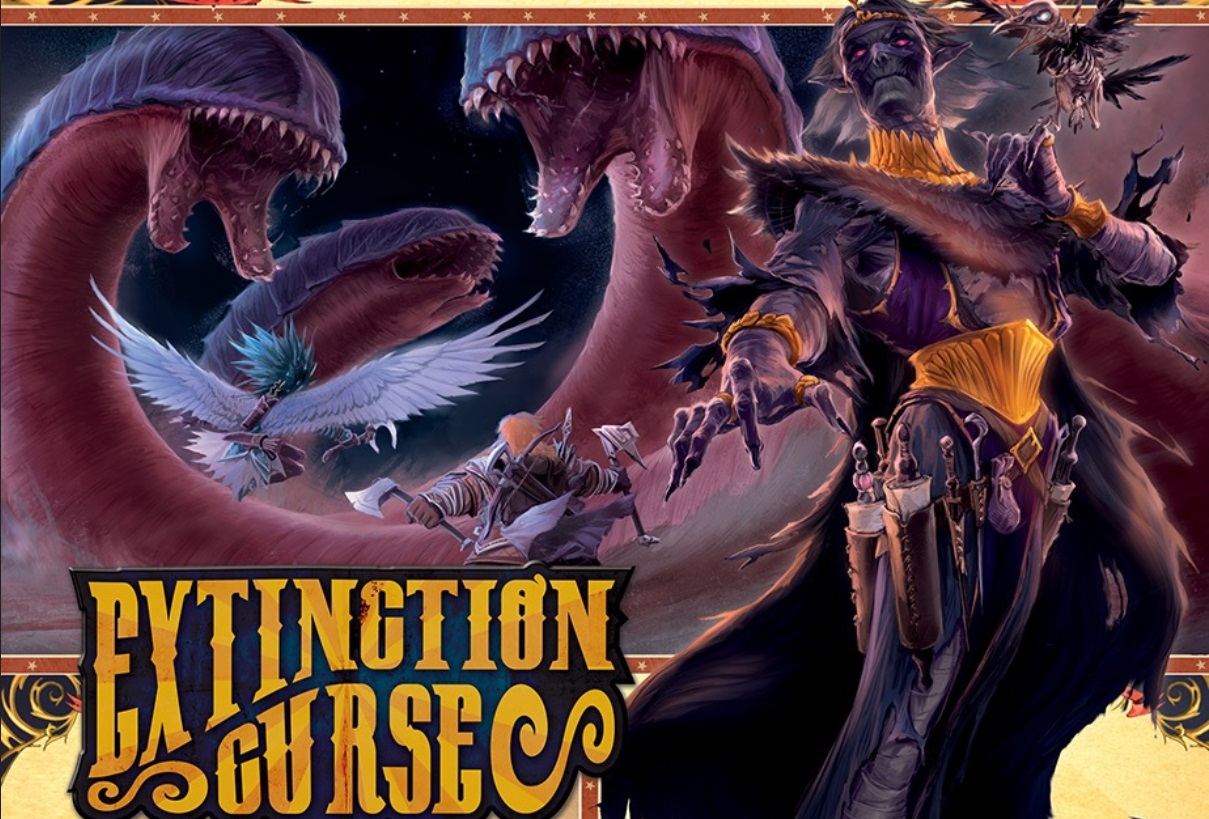 The latest Pathfinder adventure path might have started with taking over a circus, but now it’s a race for aeon orbs to save the world.

There’s an arc to adventure paths that always flows from lowly beginnings to big deific struggles where you’re taking on gods or, in the case of the latest Pathfinder adventure path, trying to find a life-giving magical artifact in order to unravel a plot to wipe out all life on the face of the planet. While still running the circus of course. If that sounds like your jam, you won’t want to miss this adventure. 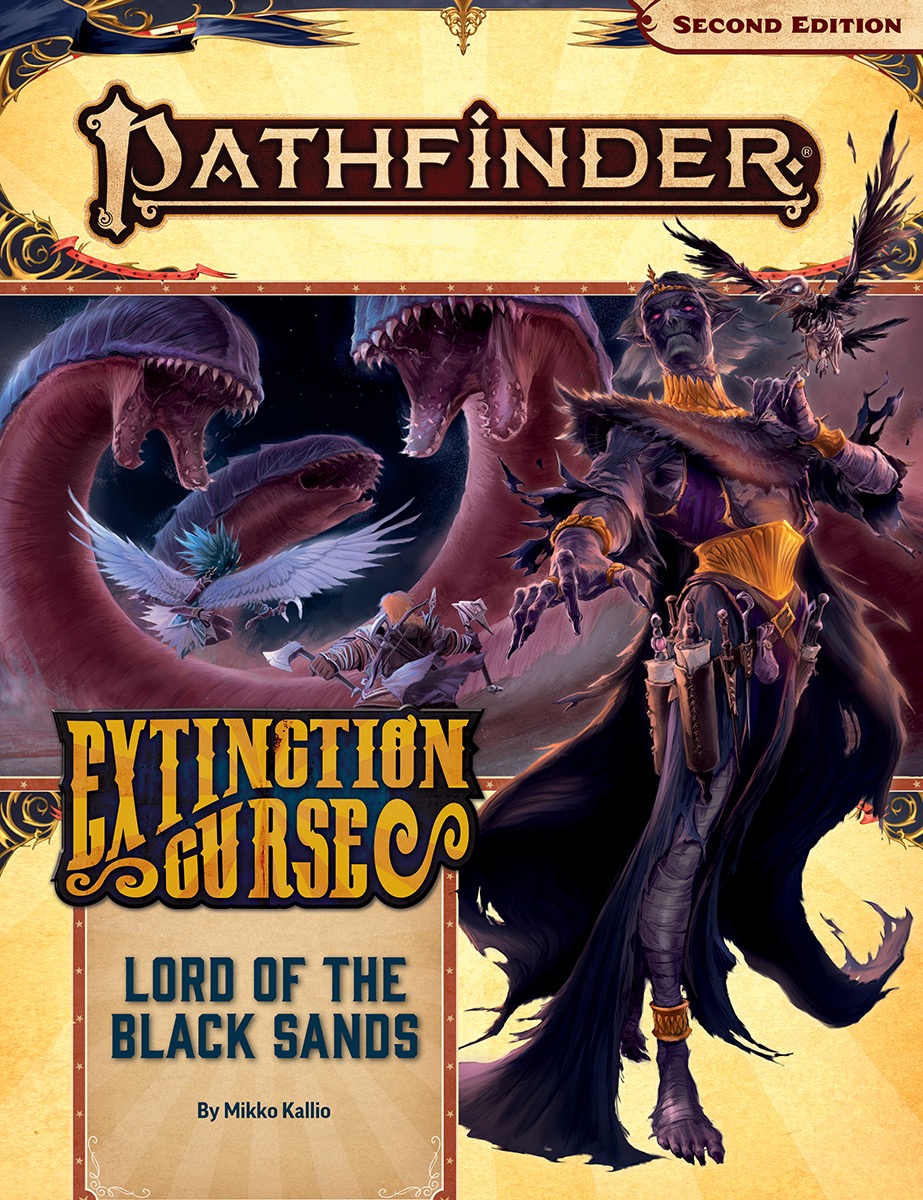 On the hunt for a life-giving aeon orb far below the surface world, the heroes venture into a blighted Darklands waste known as the Vault of the Black Desert. Facing off against lurking, vampire-like urdefhan and even stranger subterranean beasts, the heroes track the lost artifact to an enclave of undead dark elves in the twisted city at the vault’s blackened heart, where they must confront the malevolent mummy who strives to become the desert’s eternal sovereign!

“Lord of the Black Sands” is a Pathfinder adventure for four 15th-level characters. This adventure continues the Extinction Curse Adventure Path, a six-part, monthly campaign in which the heroes lead a traveling circus as they unravel a plot to eradicate all life from the islands of the Inner Sea. This volume also includes a gazetteer of the ominous city of Shraen, new monsters, and new rules.