RPG: Werewolf The Apocalypse Gets A Video Game – Check Out The Trailer 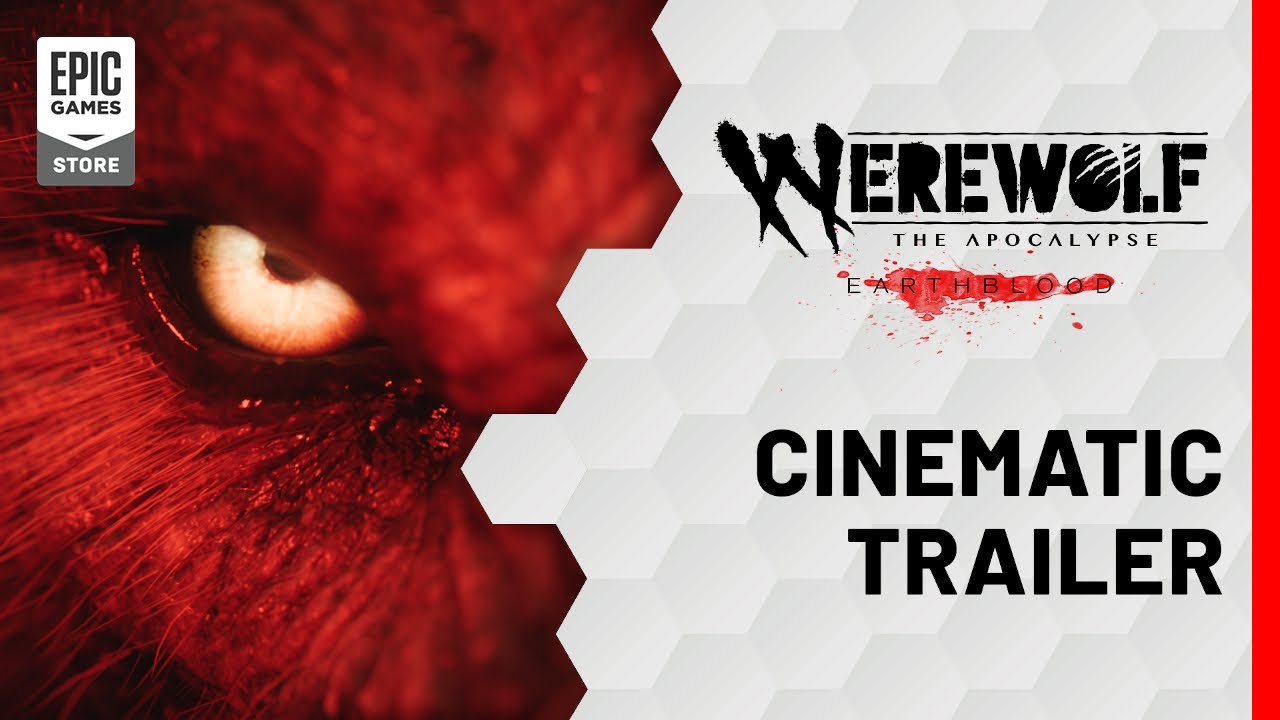 Werewolf: The Apocalypse, the RPG where werewolves save the Earth from magic eco villains in the World of Darkness, is getting its own video game.

When it comes to the World of Darkness, Vampire gets almost all the love. Hunter, which is like Vampire but from the other side, also gets a little love because who doesn’t want to kill a bunch of vampires trying to secretly run the world from the shadows. But, today Werewolf: the Apocalypse, the game of ecofriendly werewolves fighting to contain their own bestial nature while saving the world maybe from evil corporations that are all secretly being manipulated by an evil spirit known as the Wyrm, which is also sort of responsible for the Vampires (and is why Vampires and Werewolves hate each other so much)–look the 90’s were a weird time, but it’s as 90’s a statement as you possibly could get. Anyway, Werewolf the Apocalypse is getting a new game and it looks rad. Check it out.

A unique experience full of savage combat and mystical adventures, inspired by the famous role-playing game. You are Cahal, a powerful Garou who chose to go into exile after losing control of his destructive rage. You can transform into a wolf and a Crinos, a huge ferocious beast. You must master the three forms and powers of human, wolf and Crinos to punish those who defile Gaia, Mother Earth. But your worst enemy is yourself: if you don’t contain your rage, it can destroy you once again… 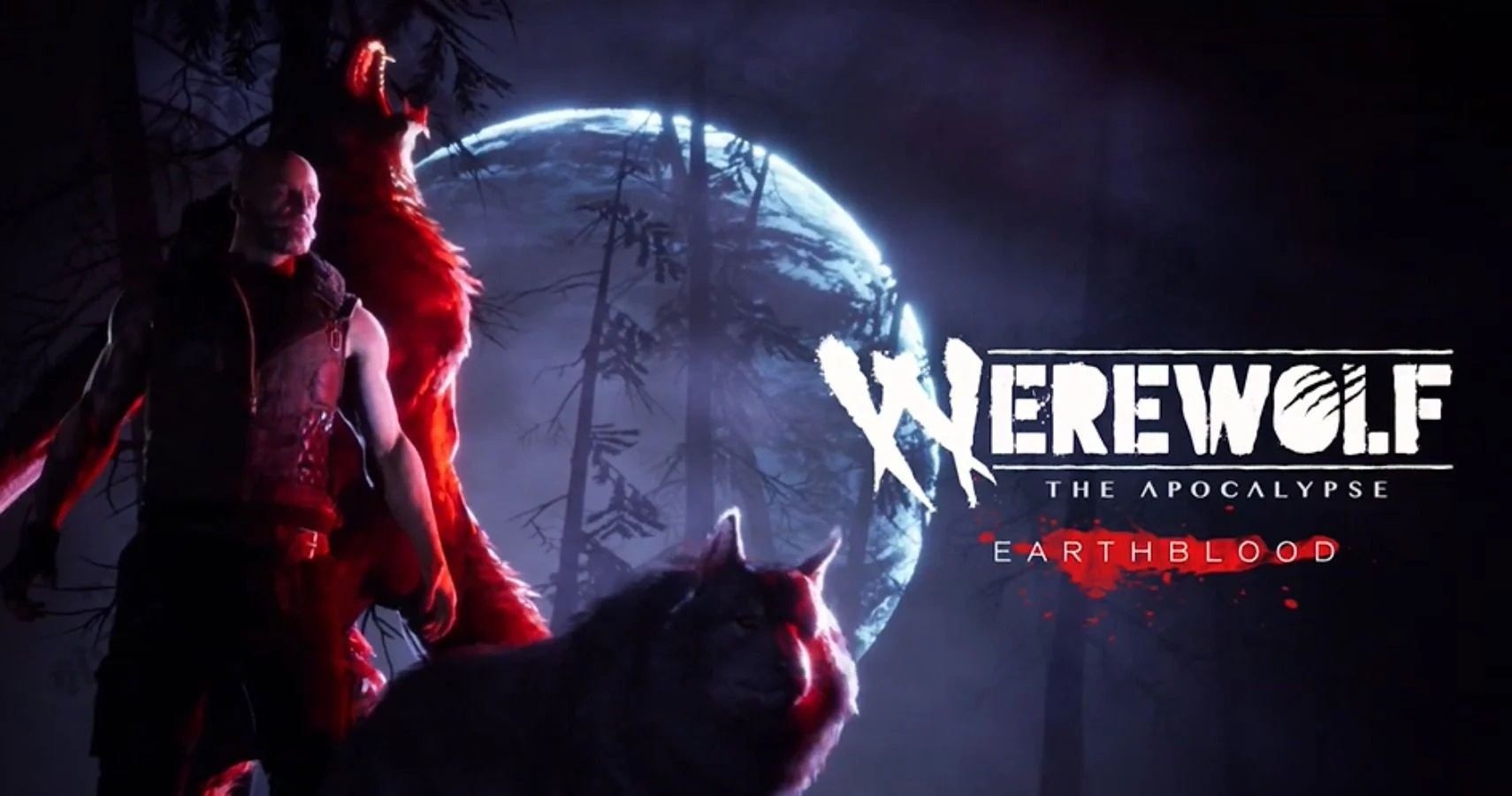